That Chiffchaff Again and No 17

This morning I went back to Colyton WWTW. My reasons were threefold, firstly last time I was there a Treecreeper was showing well but I managed to miss getting a photo as my memory card was full. It was reasonably nice weather with sunny spells so I was hoping to get a better photo of the 'Eastern Chiffchaff' and thirdly I'd been advised to try playing the song of Siberian Chiffchaff to see if it reacted to it. Unfortunately although it was sunny in Seaton it was grey and misty further inland so conditions for photos were no better than on my last visit. Because the weather was somewhat cooler there weren't any Chiffchaffs in the hedgerow alongside the footpath but I could see some inside the compound on the filter beds. I played the Siberian Chiffchaff song recording and the pale Chiffchaff appeared almost immediately and began wing quivering. I tried this on two occasions with the same result. No other Chiffchaffs appeared. I managed to get a really awful photo of the wing quivering behavior. Even though it's naff in almost every respect it does show another good identification feature for the Siberian Chiffchaff, namely the only yellow on the bird being on the underwing near to the body. A second photo of the bird clearly shows a hint of a wing bar and a very buff almost gingery cheek/ear covert area. I still haven't heard it call but it's definitely looking very good for a Siberian Chiffchaff ‘tristis’. I didn't see the Treecreeper again but it was too gloomy for good photos anyway. 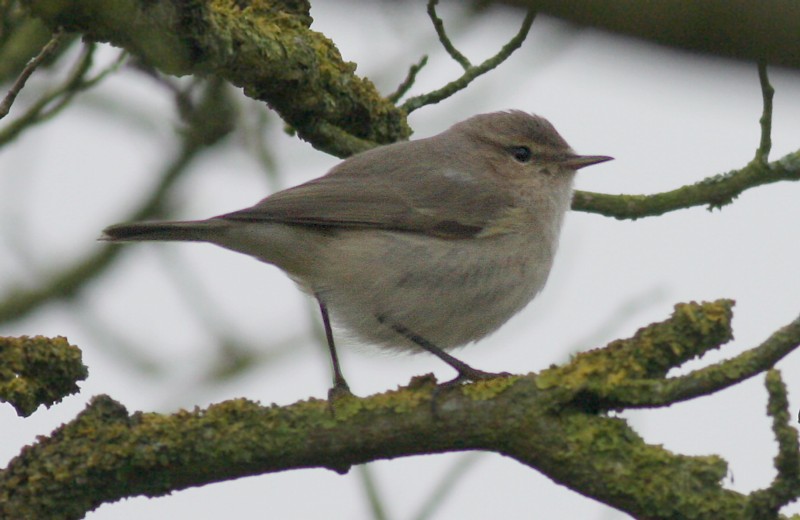 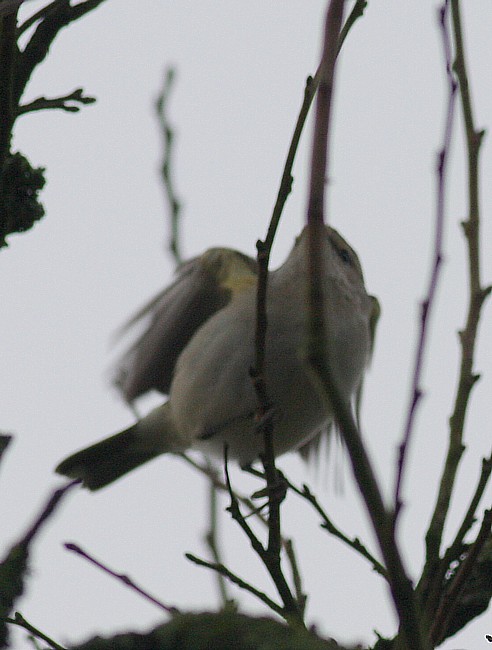 It was still lovely and sunny back in Seaton so I popped down to Seaton Hole where I got another photo patch yeartick... 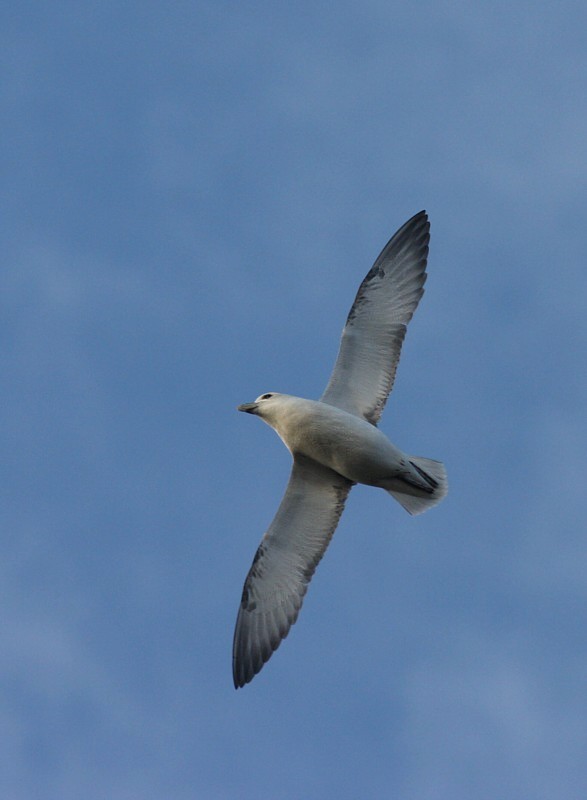 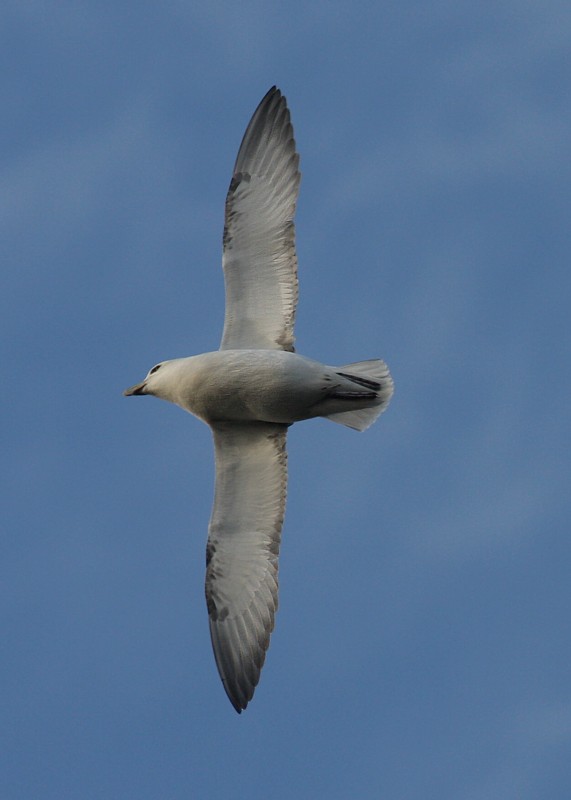