Another really gloomy day today but I decided to go out and try for a few additions to the list. I visited Seaton Marshes first hoping to see the two Lesser Redpolls but when I didn't see them I decided to go to Colyton Waste Water Treatment Works to look at the overwintering Chiffchaffs instead. There were definitely plenty to see including some probable 'eastern types'. I also managed photos of Long-tailed Tit and Goldcrest. On my way home I received a text from Gav  "Two redpolls in alders along cycle track, on corner of wtw at Seaton Marshes" I hurried down there... I dipped again! 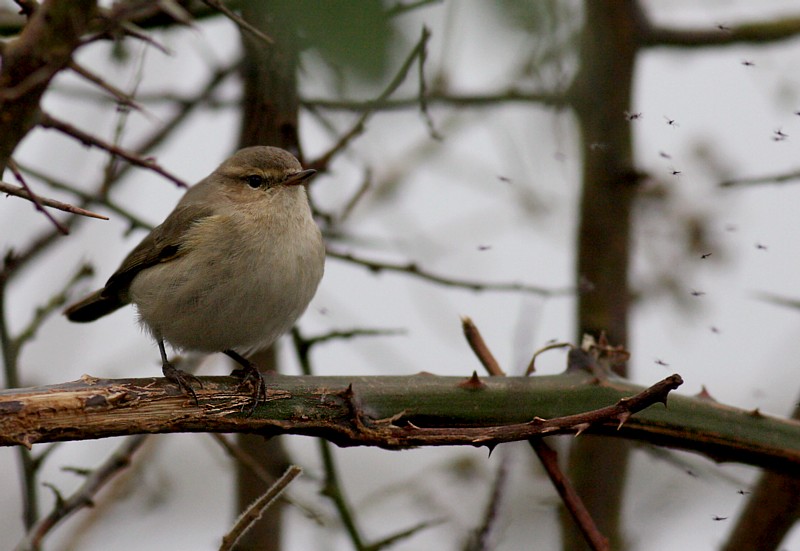 This looks like an 'Eastern Chiffchaff' of some sort or another to me, but who can really tell?
What is certain from this photo is why so many Chiffchaffs can be found at Colyton WWTW. 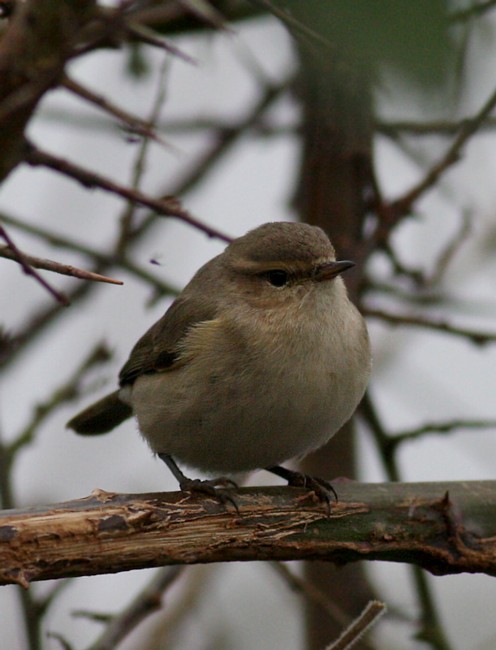 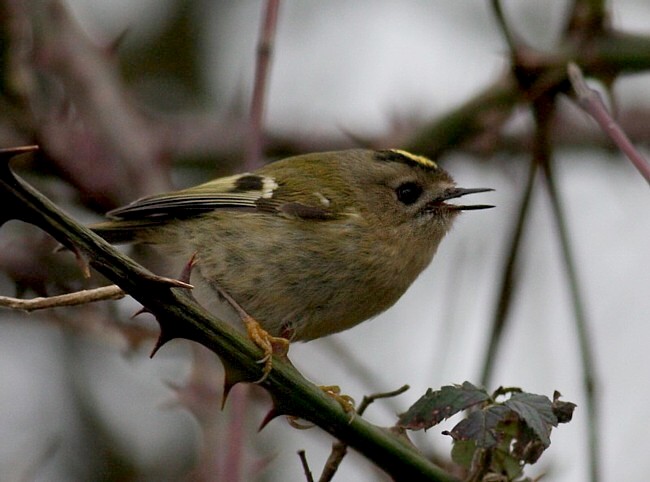 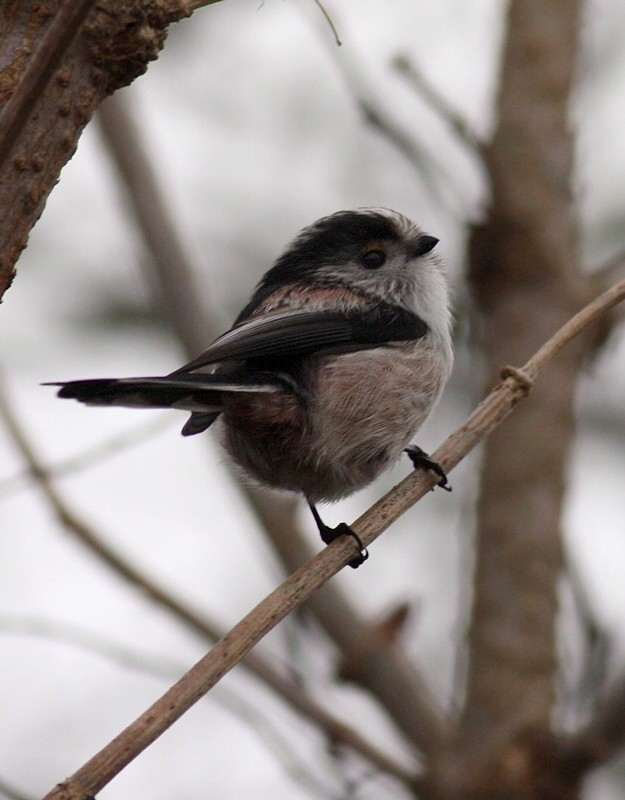 Predictably it remained silent, in fact I didn't hear a sound out of any of them. I reckon a nice sunny day may do the trick.