A whole twenty-two days after Phil first found them I've finally caught up with the two Lesser Redpolls which have been frequenting Seaton Marshes. I've lost count of the number of times I've dipped them in the last few weeks, but today, on my second attempt of the day I struck it lucky at last! I sent out texts to Ian and Steve, the only two patch birders apart from myself who hadn't seen them yet and I'm pleased to say they both arrived in time to share them with me, which was nice! I got a few photos of each of them.(the Redpolls that is, not Ian and Steve). It was easy to tell them apart because one had a much more solid black bib and one was wearing a ring too. Seems to be becoming a bit of a theme. 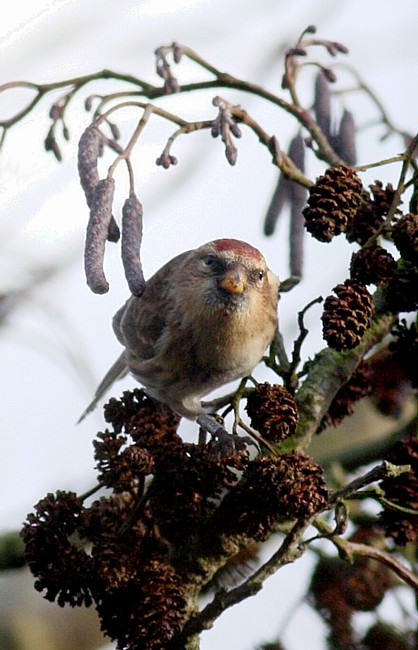 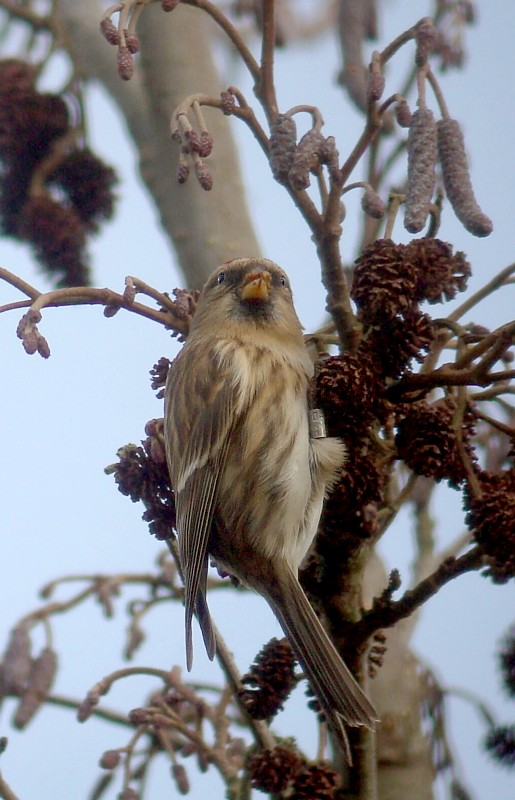 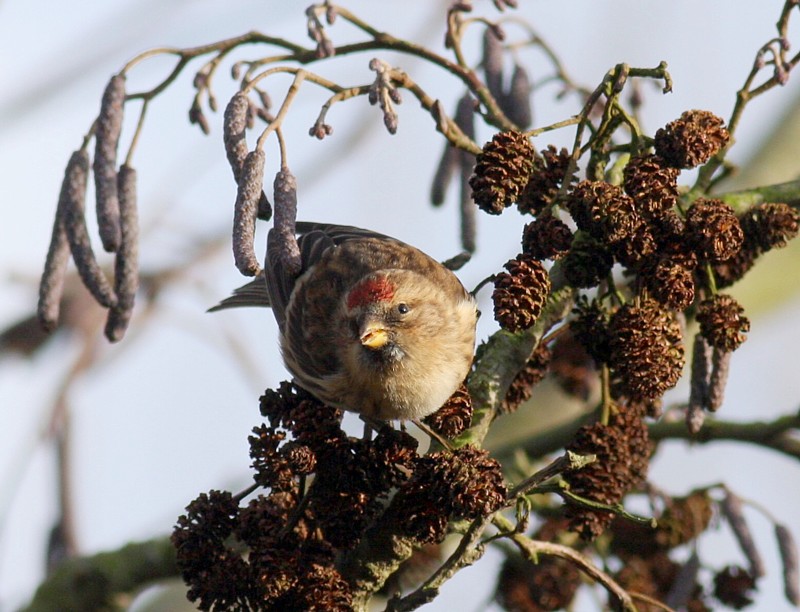 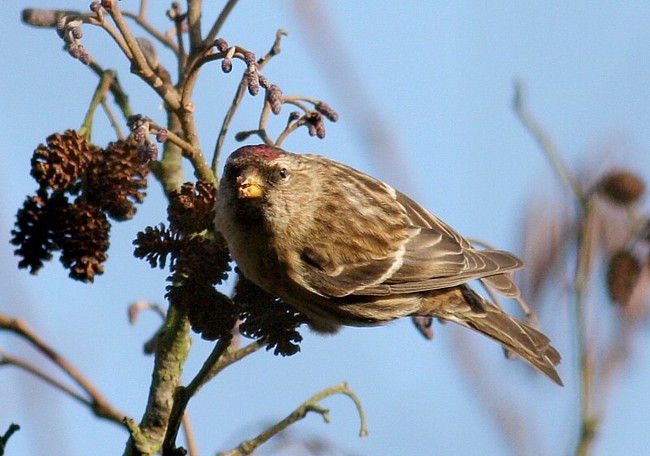 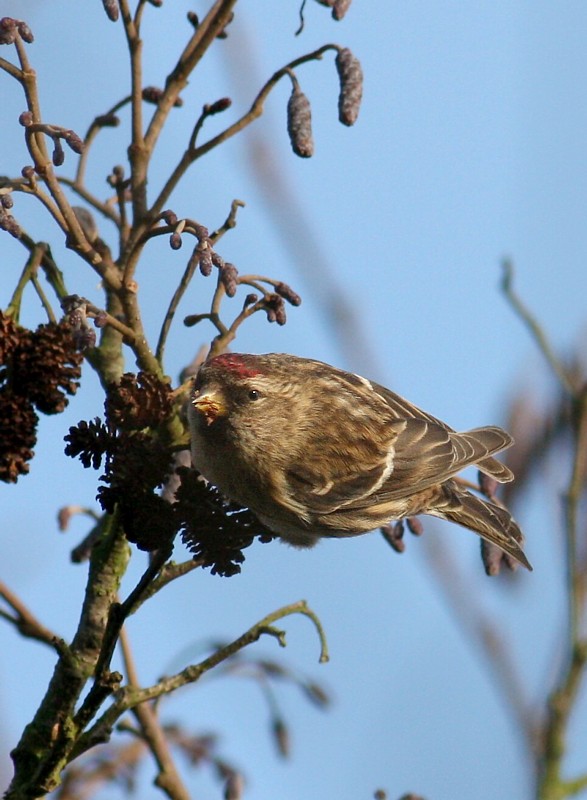 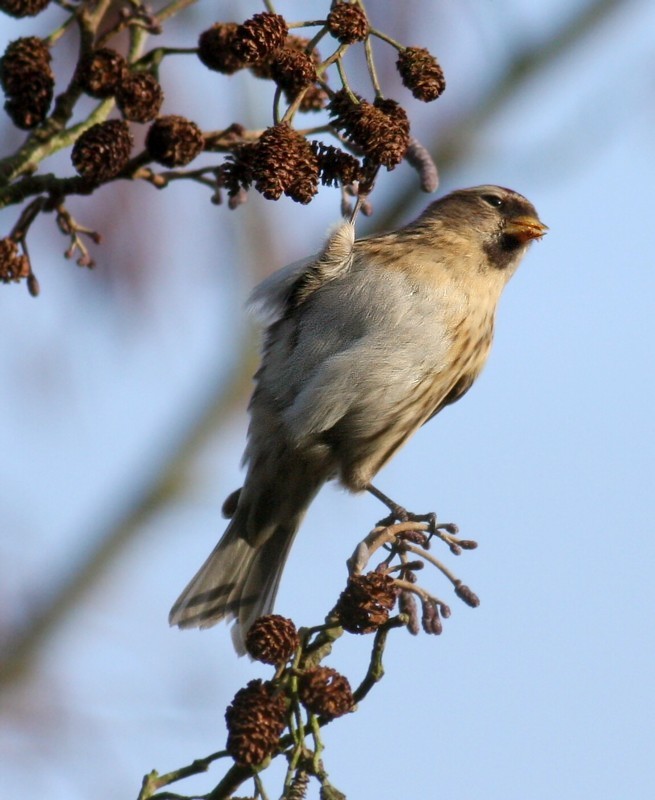 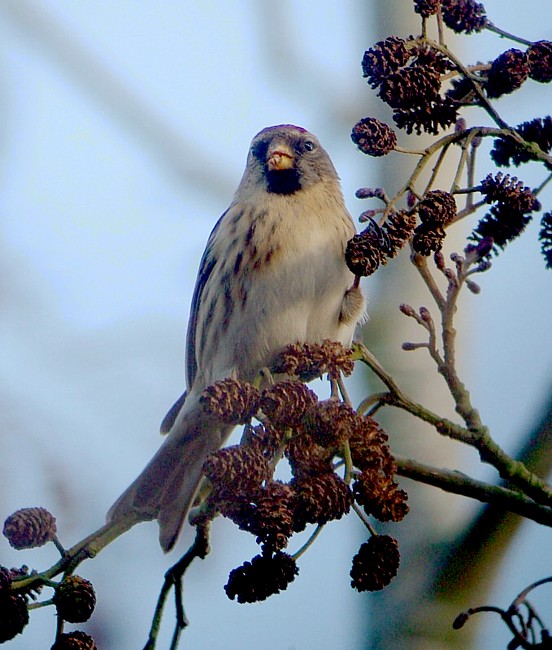 Great shots. At first I thought you were saying that you had photos of Ian and Steve and that it was very easy to tell them apart! ;-)

Thanks Wilma. Oh yes, I can see that now. Whoops! English grammar was never my strong point ;-(