I Wish I was a Bit Taller

I ventured over to Seaton and Black Hole Marsh again this afternoon to have a look at the Spotted Crake, it was showing well but distantly from the Island Hide but I hadn't taken my scope along.
It was also visible of and on from a much nearer vantage point by the viewing screen but unfortunately there was a lot of foreground vegetation and I just wasn't tall enough to avoid getting it in the viewfinder. Still, nice to see and my second one 'on patch'. There were a few Wheatears and a lovely male Whinchat over on Colyford Common too which I didn't have so much trouble with! 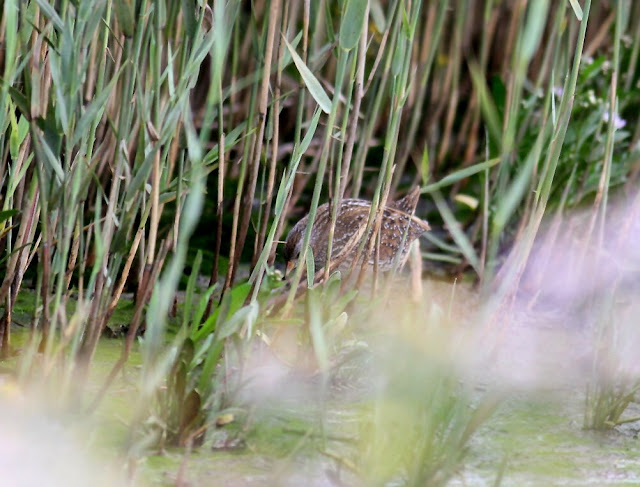 Spotted Crake through a haze of Sea Aster 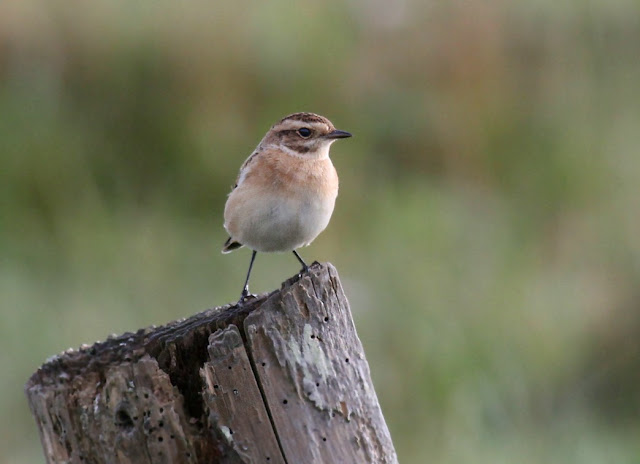 Whinchat
Posted by Karen Woolley at 10:25 pm No comments:

Sometimes It's Just not Meant To Be

I've just spent two hours writing a blog post ( I promised I would) and somehow managed to delete the whole thing! Well  I didn't blogger did. When it auto saved the whole lot just vanished. I'll try again when I've got another spare hour or three and I'm feeling lucky! :-(
Posted by Karen Woolley at 10:25 pm 2 comments:

Yes, it's a blog post and there are birds in it! The unprecedented occurrence of a whopping THIRTY FOUR Wood Sandpipers at Black Hole Marsh on Sunday actually tempted me to go down there. First time since the Penduline Tits in April. It was amazing to see Woodsands in every direction I looked, it really was a sight worth seeing! (Although I have to admit at this point that I was only able to go to Black Hole Marsh because my botanizing trip was curtailed due to a problem with my friend's car)  Some inevitably came close to the hide and gave some good photo opportunities. I took quite a few shots but haven't had much time to look through them (just too many of them) but I've managed to select a few to put on here.

You may remember in my last blog post I mentioned that I'd got five different trips worth of stuff waiting to go on here....well, that is now at least SIXTEEN. I'll be amalgamating some of them as they cover several visits to the same places. I've seen some great stuff ( yes, mainly plants, but plenty of inverts too) and will endeavour to start getting some on here this week. I will, really. 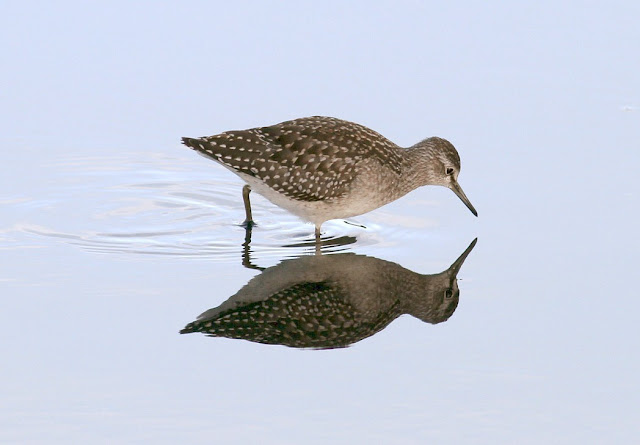 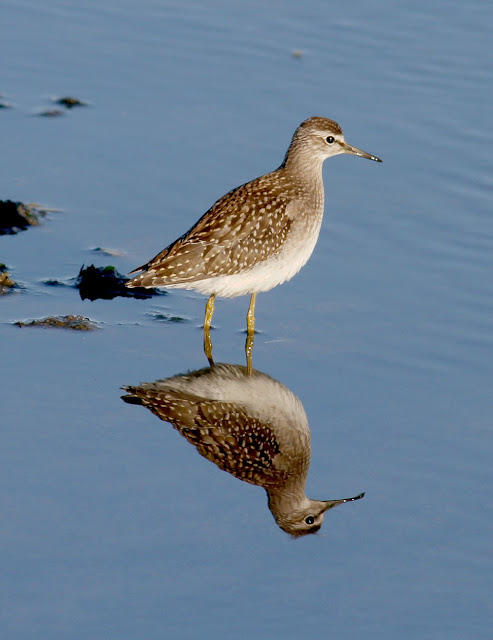 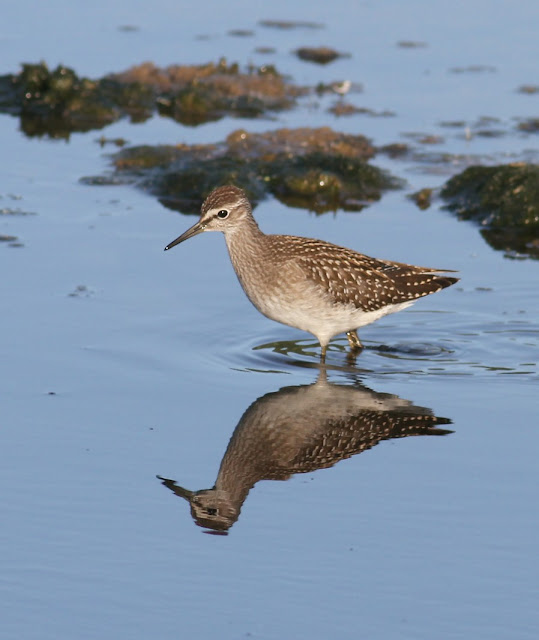 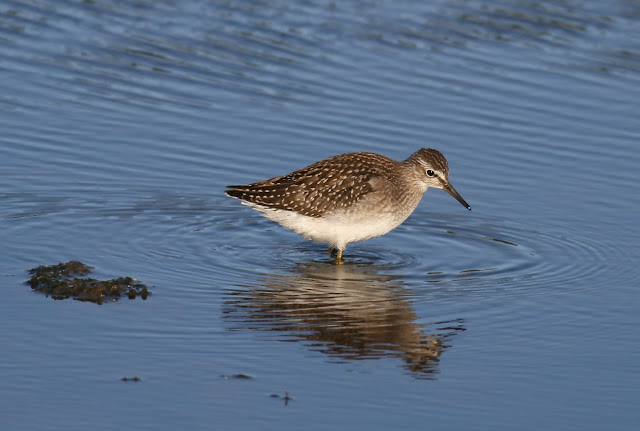 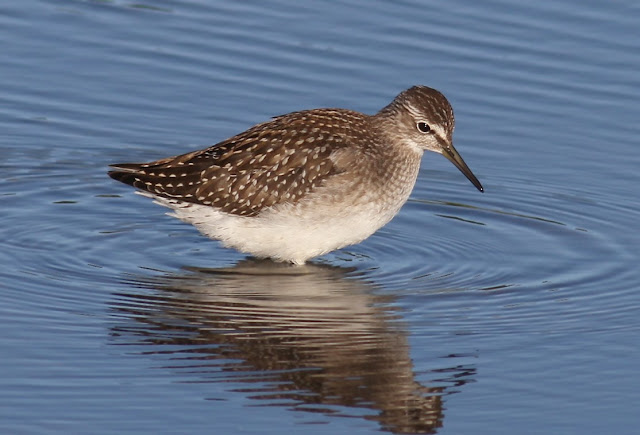 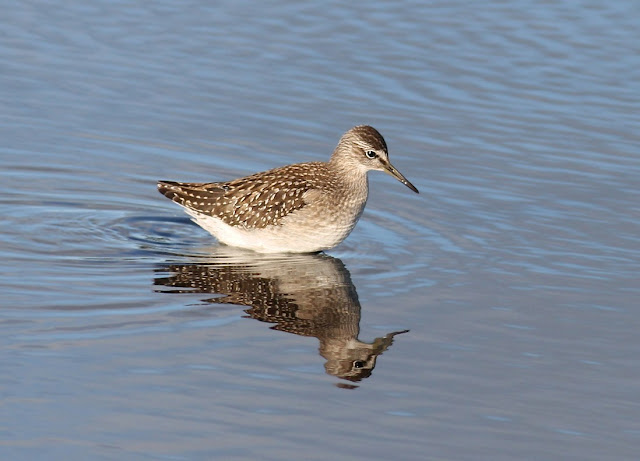 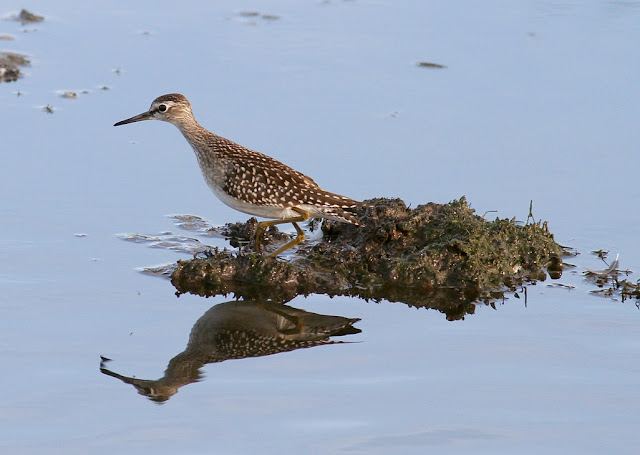 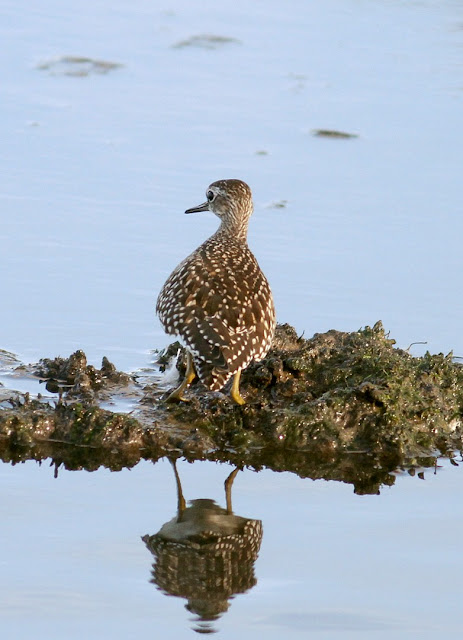 This photo shows the very big eyes really well..
No chance of sneaking up on this guy! 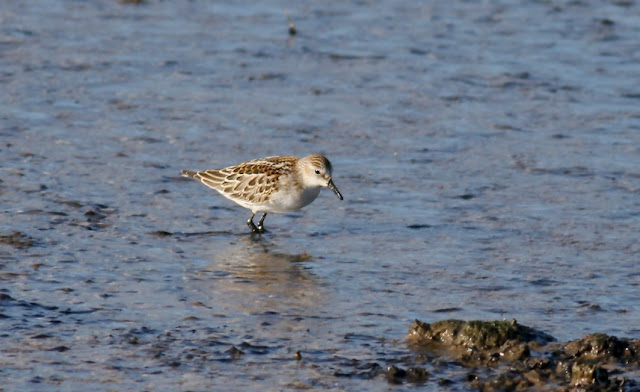 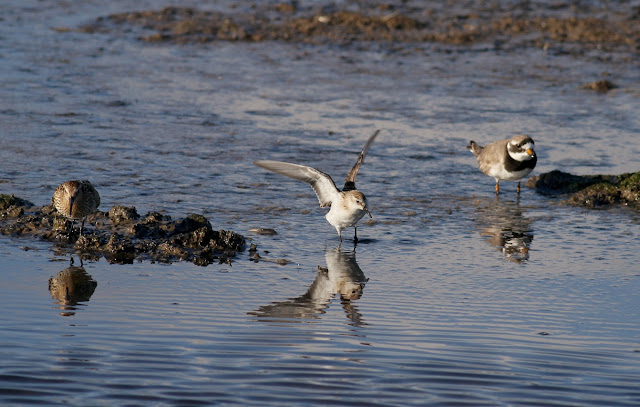 There was also a nice Little Stint which stayed a bit too far away for my camera.
I really should have taken my scope, which is, I'm afraid to say, gathering dust in the closet. 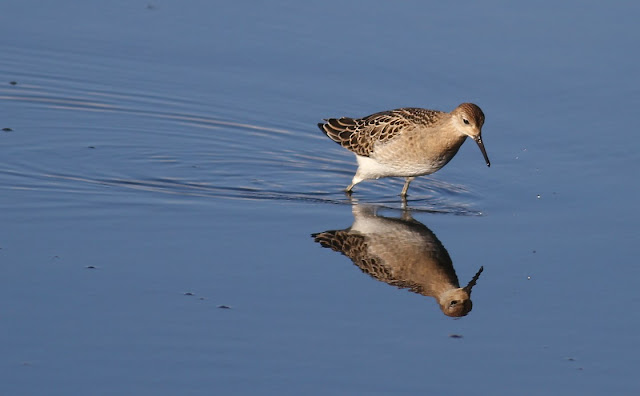