This year as well as a 'little bit of botanising' I'm hoping to see and photograph all the British butterfly species, which will include three lifers, possibly more if I'm lucky enough to see any rare migrants. You never know! Andy's an old hand at it having seen all the species for several years in a row, so I'm in the best company. We've got off to a flying start too with 25 species 'in the bag' by the end of April. Here's a list of them with dates and locations.


I haven't photographed all of them, but here's a few that I have got so far. 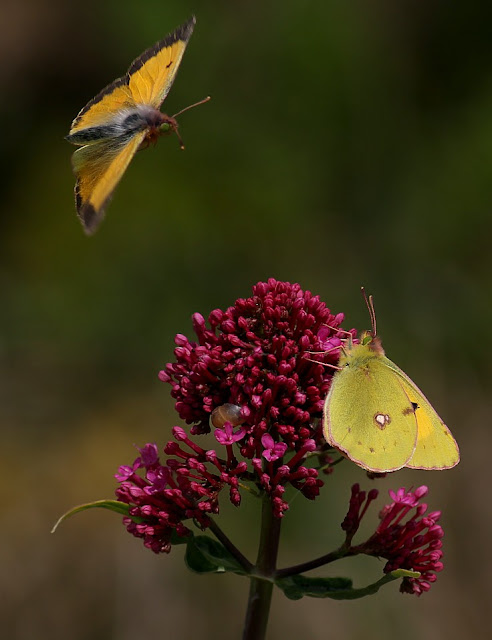 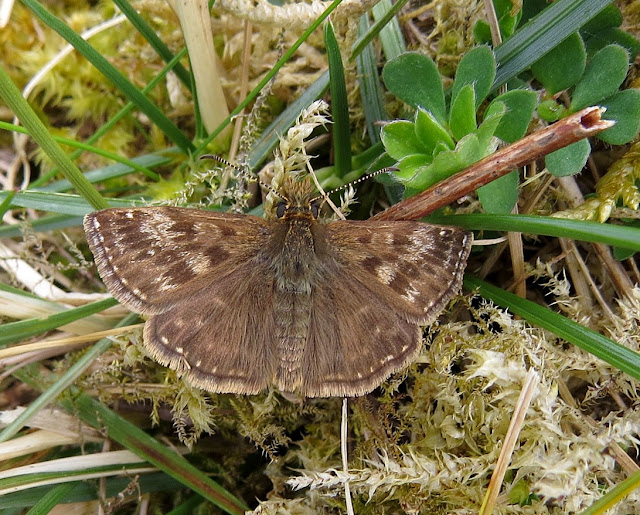 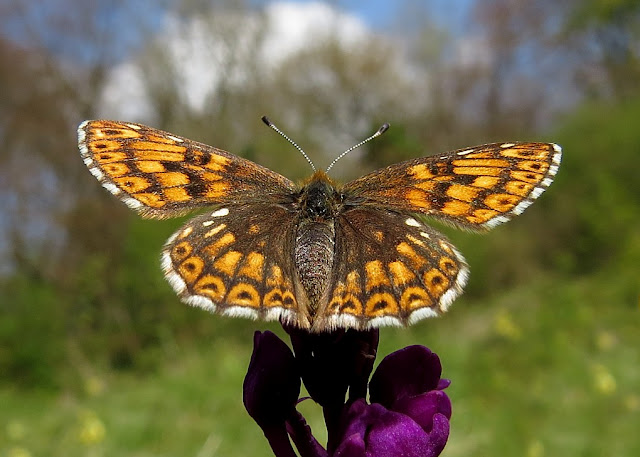 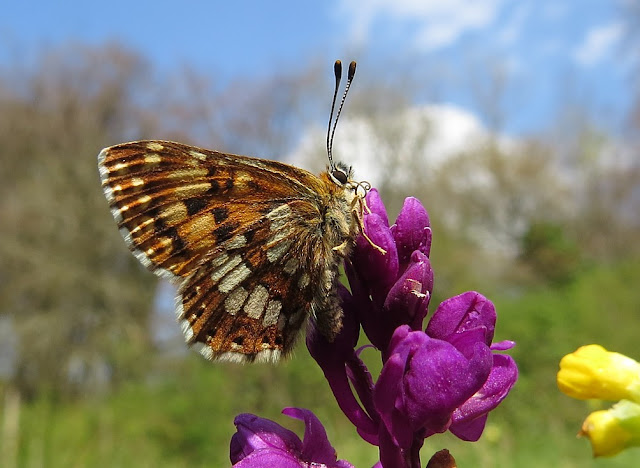 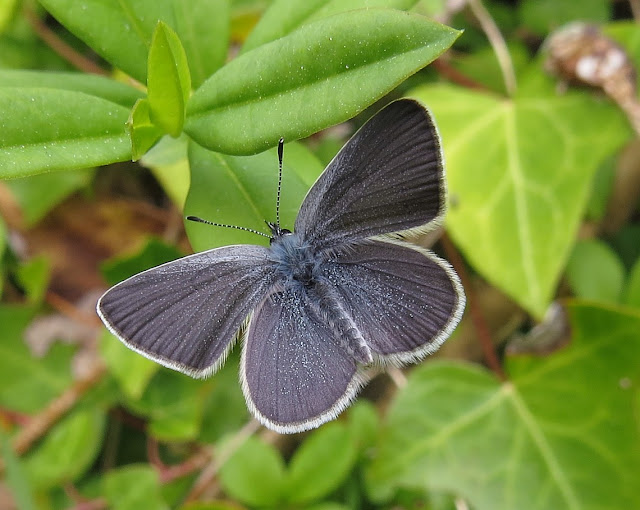 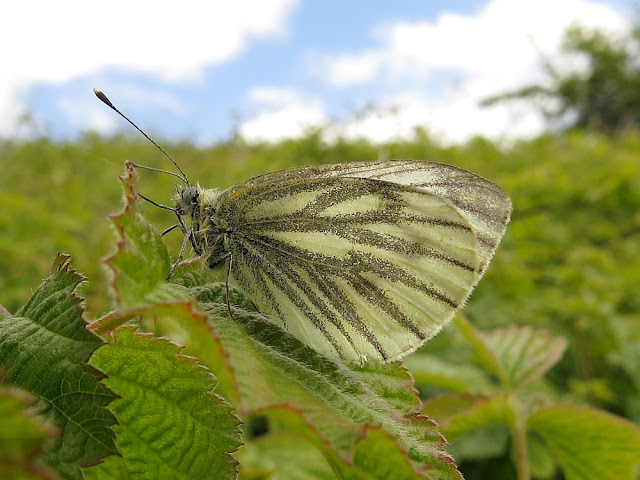 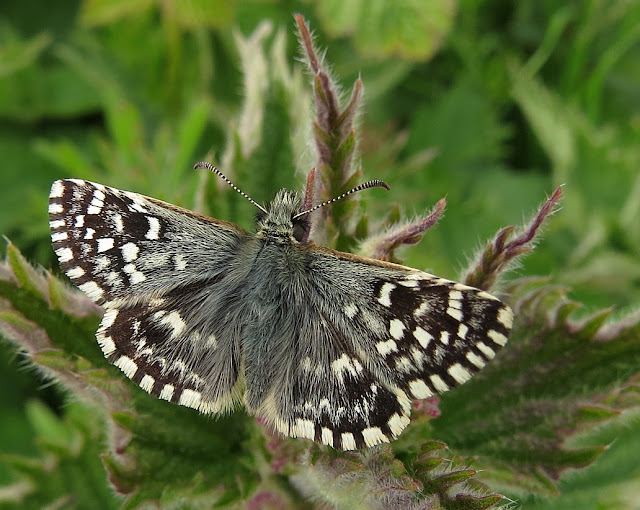 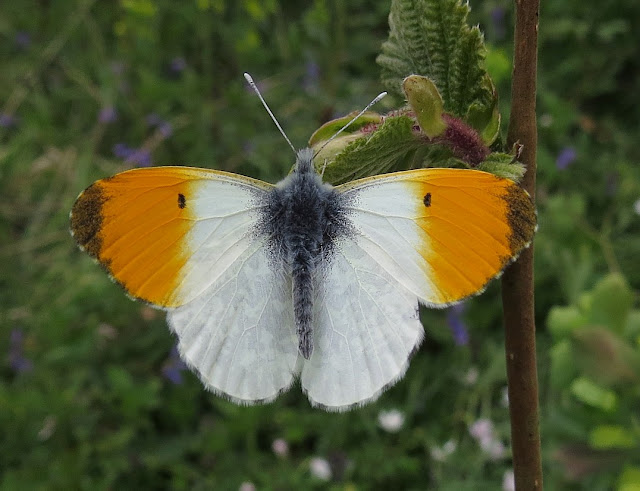 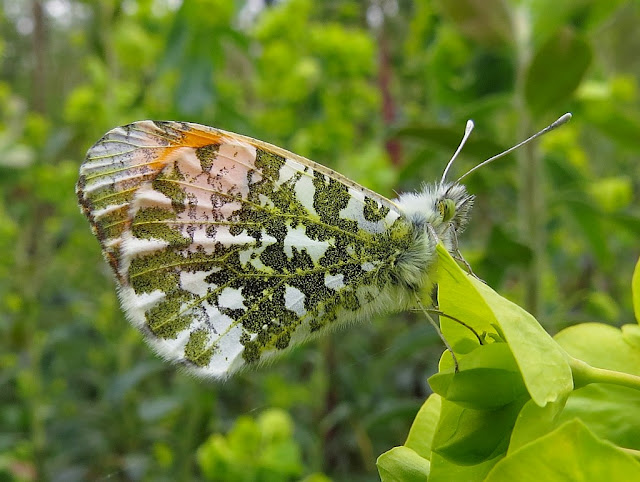 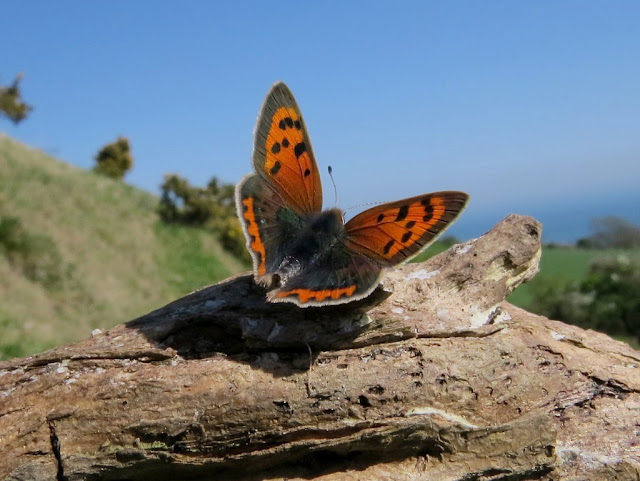 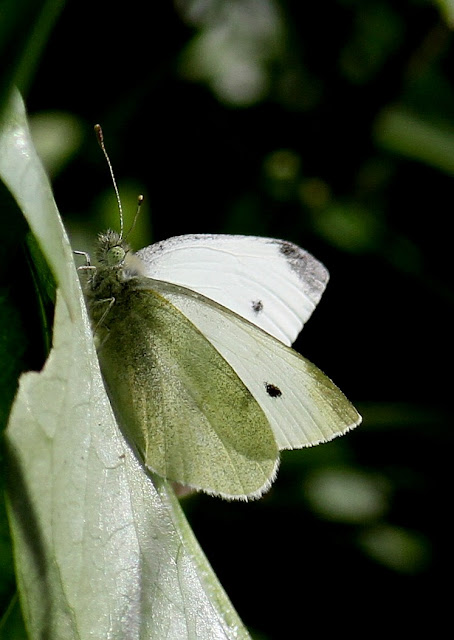 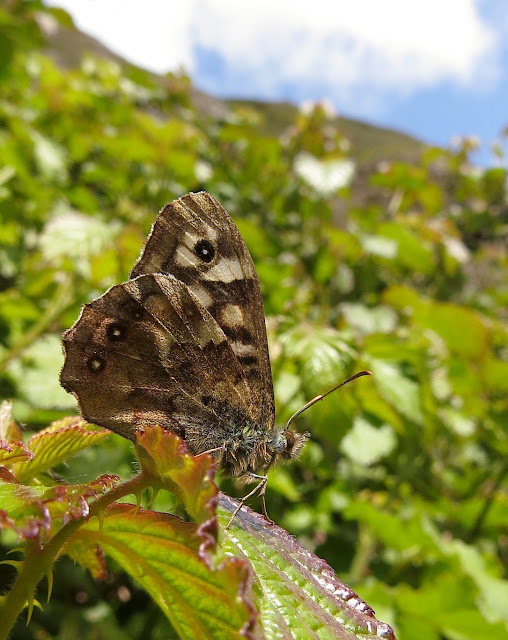 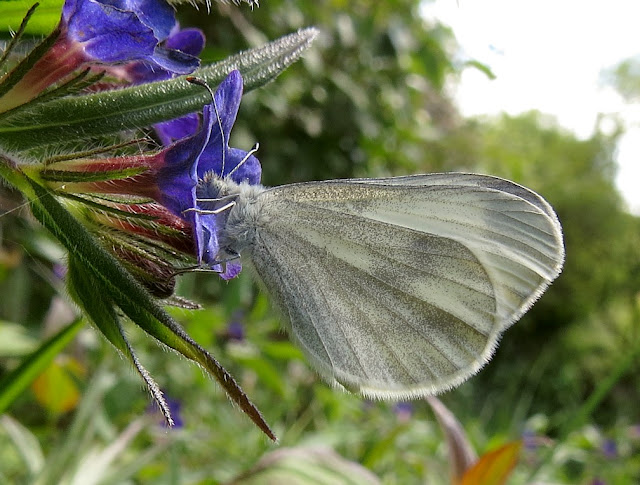 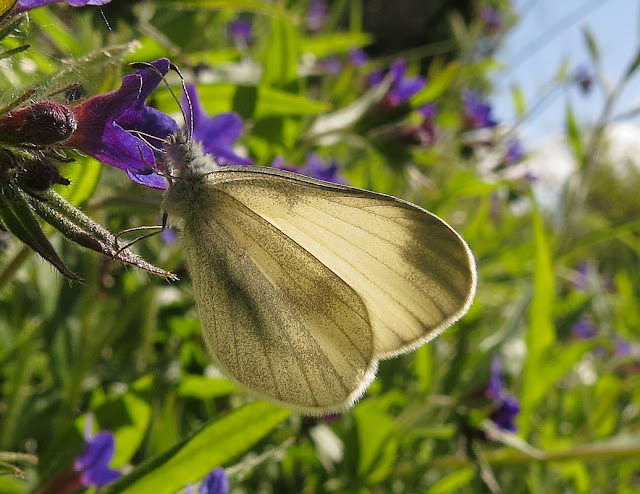