There were lots of Sandwich Terns around on patch today. I saw a large group of individuals on the river near the Tram Sheds, birds were coming and going all the time but the most I saw together at any one time was twenty-two. Not a massive number but definitely the most I've ever seen together on patch. They were always quite distant on the far bank and the weather conditions were dire to say the least. I did manage to get a few photos of them, which I'm going to allow onto the patch photo year-list; not because they're good, because they're not really. They do count as easily recognisable though and to be fair they are the best photos of Sandwich Terms I've taken thus far. I will very likely get a chance for better photos later in the year as they can often be seen feeding very close inshore on calm summer days, but then again I may not, it's easy enough to not be there on the right day! 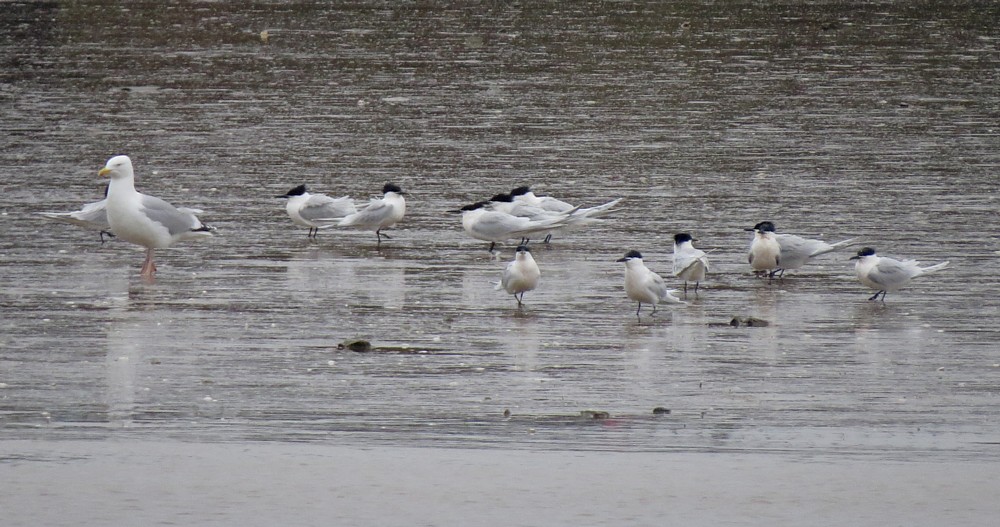 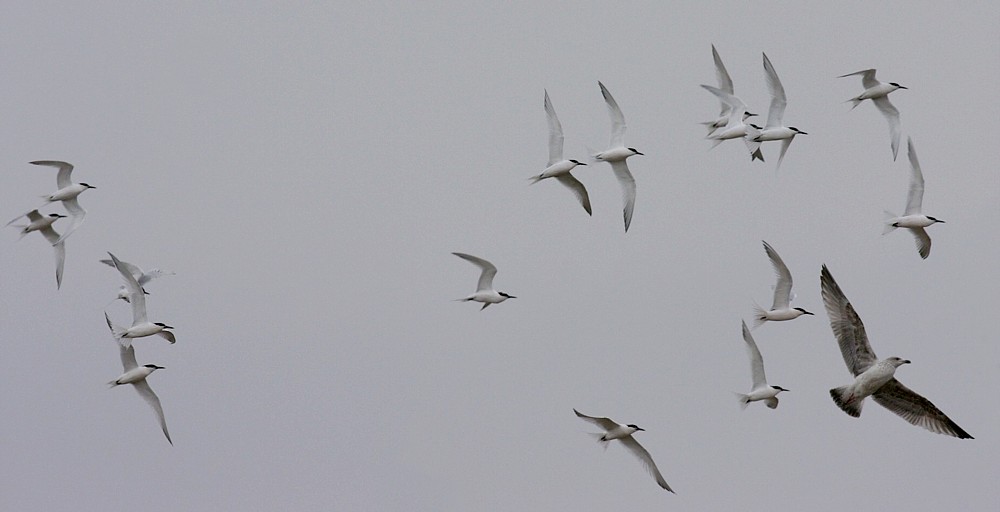 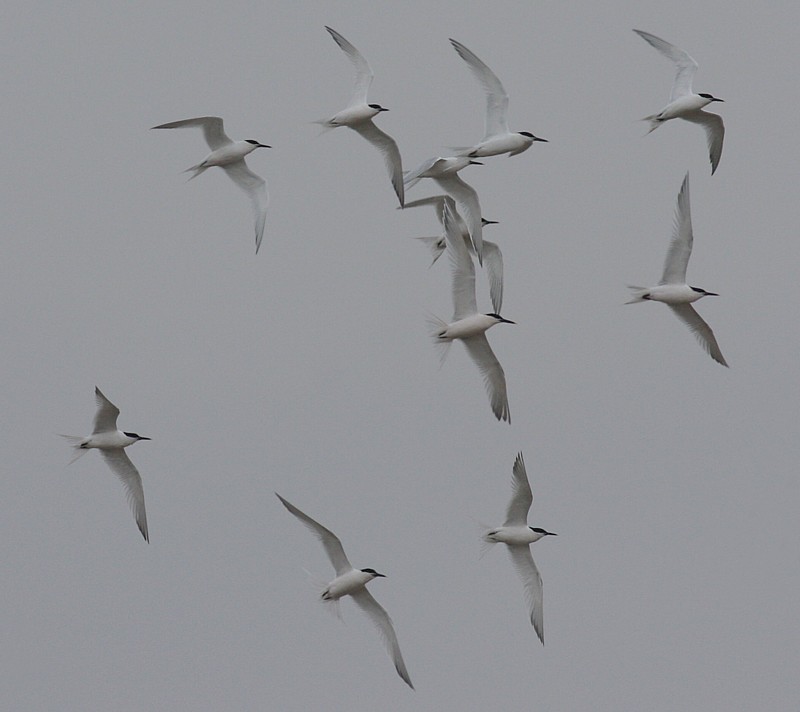 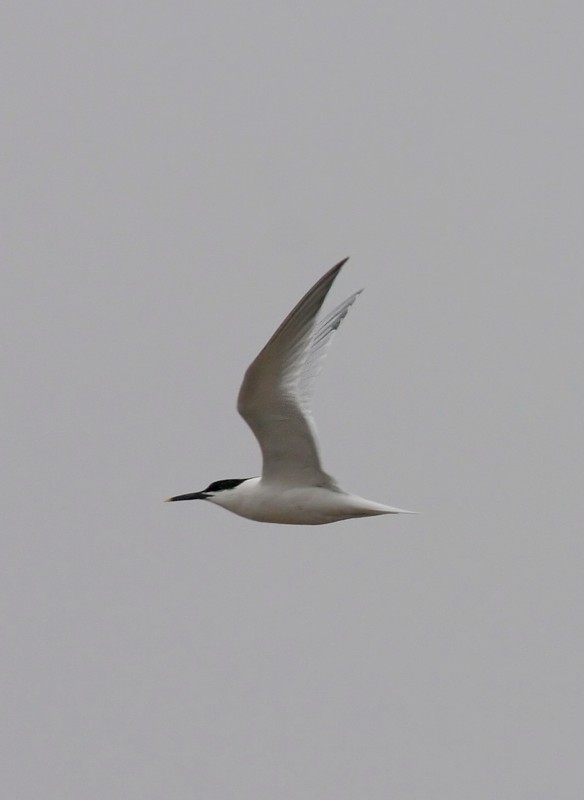 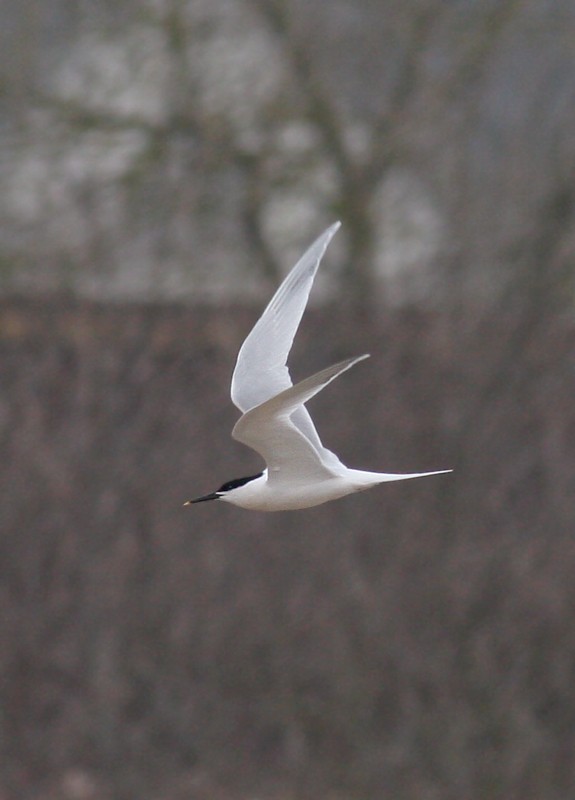