Birding From The Car

....Well it's cold! It was nice and sunny for a change today but I didn't fancy freezing half to death out in the bitterly cold northerly wind, so I decided to park up at Coronation Corner for and hour or so as the tide was falling and see what turned up. I was hoping for a few additions to my photo year-list and I was pretty successful too. I had three additions this morning and another this afternoon. I had to leave the car temporarily when I got a text from Ian M who had found some Pintails on Seaton Marshes. I rushed round there and down to the hide just in time to see them fly off! I pointed my camera at them in the hope of getting a lucky shot but I didn't have time to select the correct settings so they didn't come out too well, still recognisable for list purposes though. Another text from Ian later in the day had me abandoning my dinner and driving back to Coronation Corner to see an adult Mediterranean Gull. I know they're kind of regular on the estuary but mostly they remain distant so I thought I'd better get one on the list in case I don't get another photo opportunity this year. All the following photos (except two from Seaton Marshes and one from my garden) were taken from inside the car. 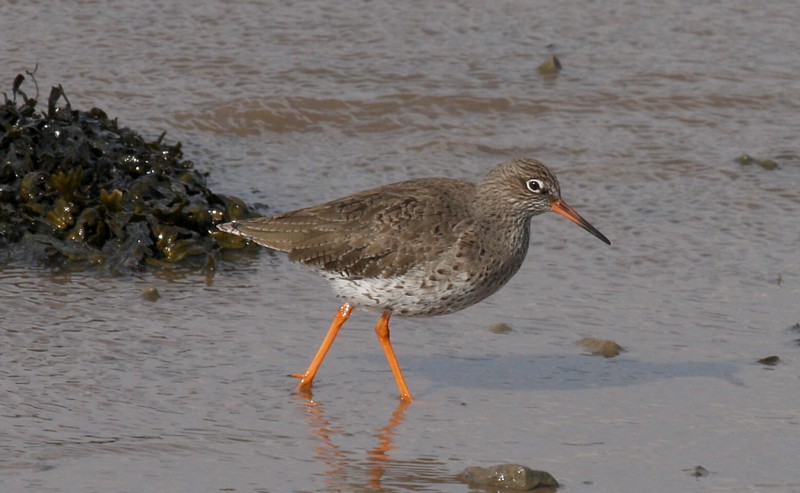 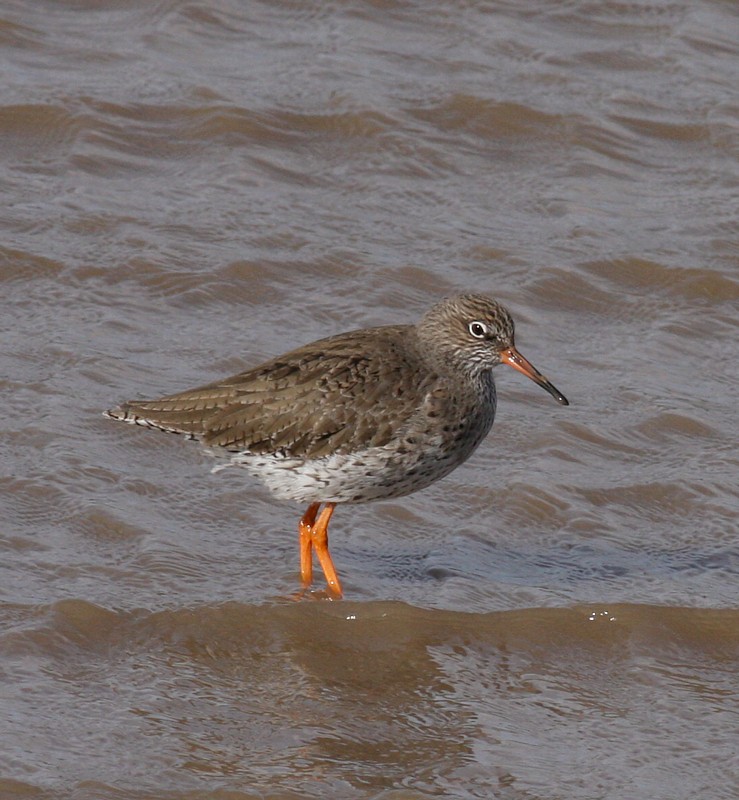 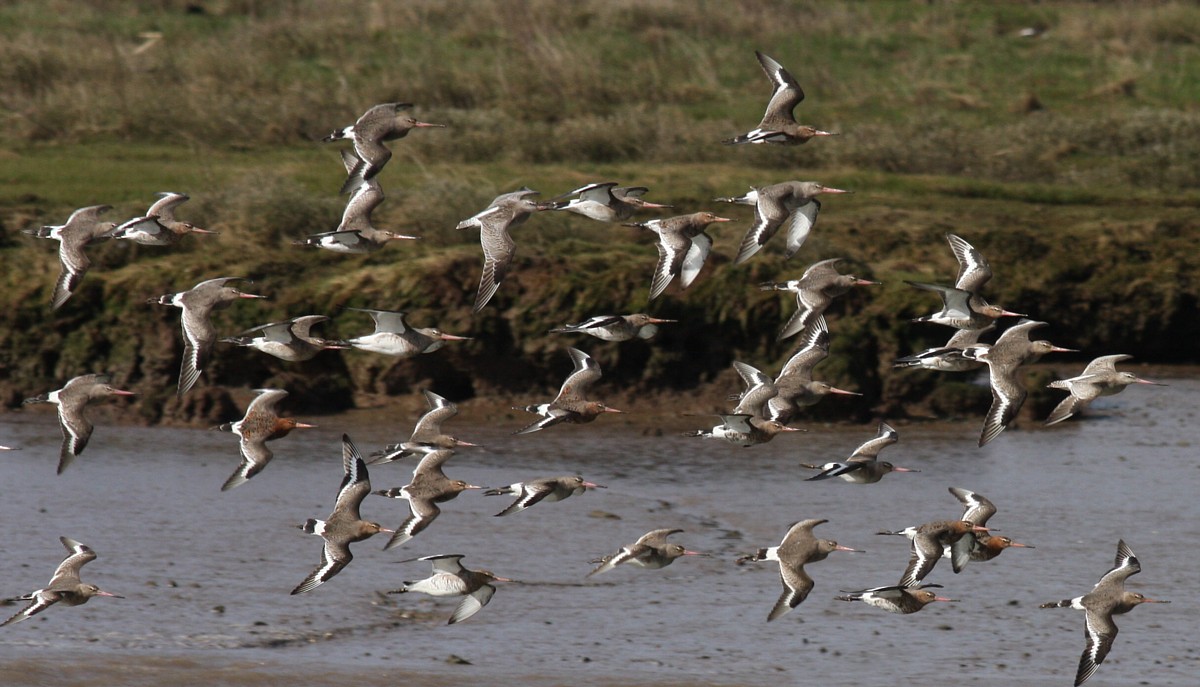 There are two Barwits in this lot can you spot them? 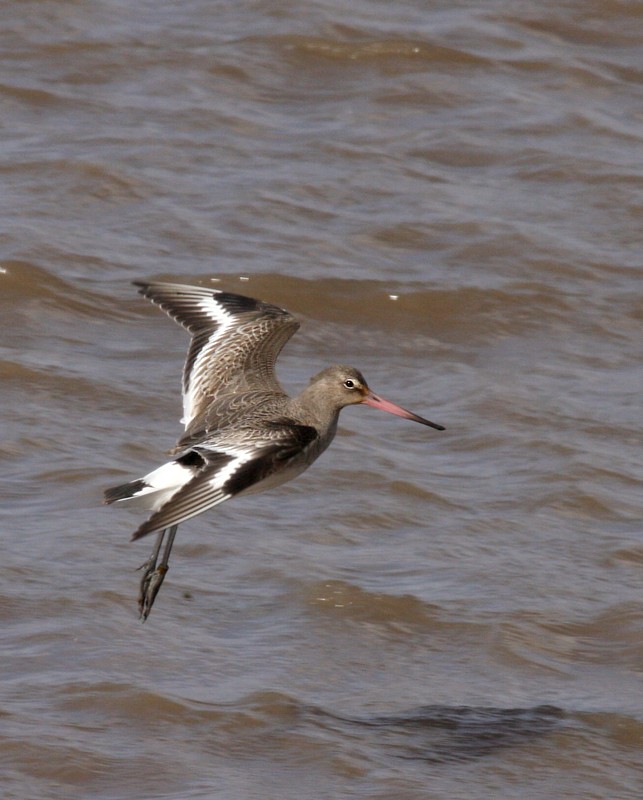 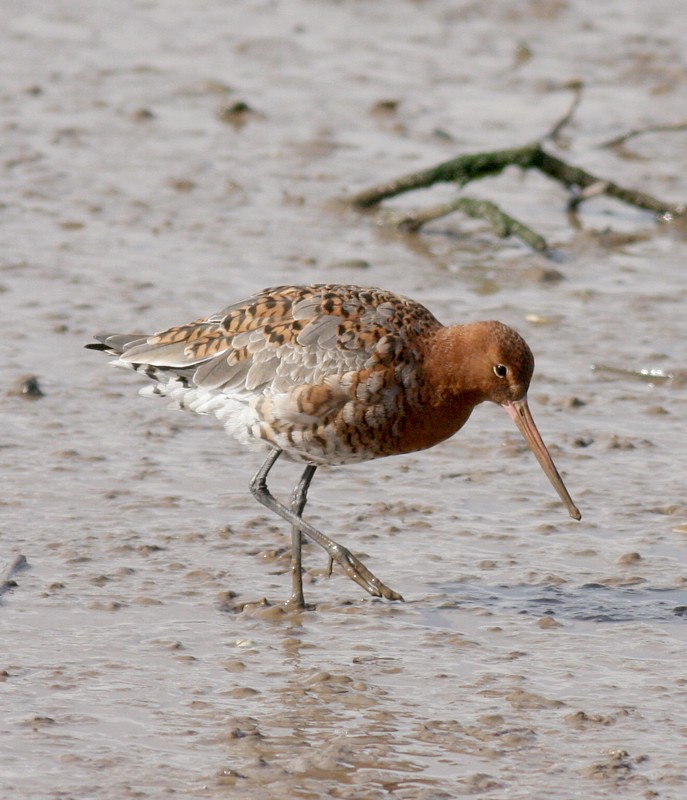 Some Blackwits were coming into summer plumage 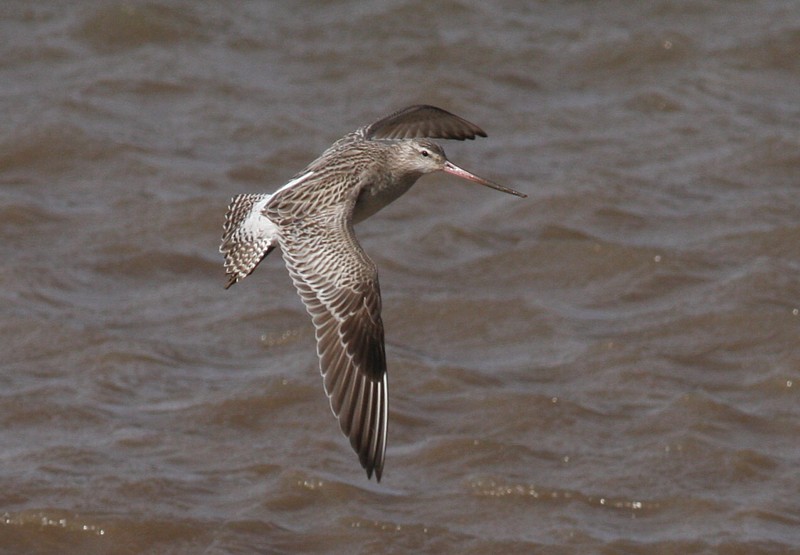 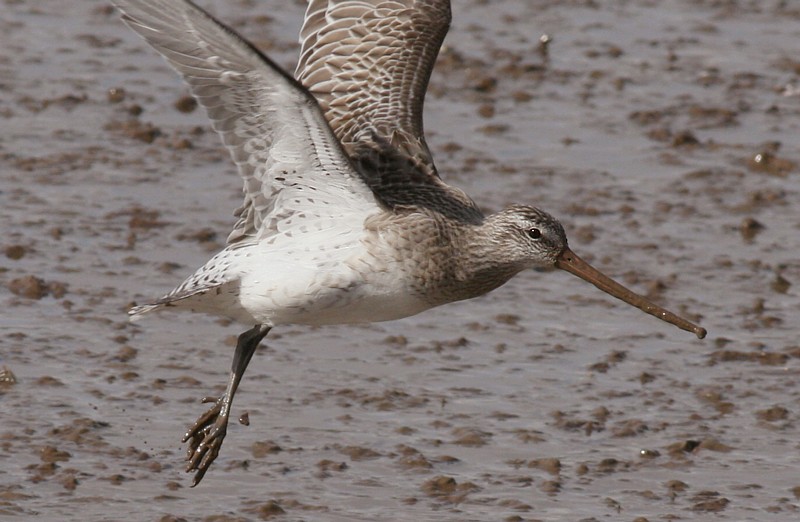 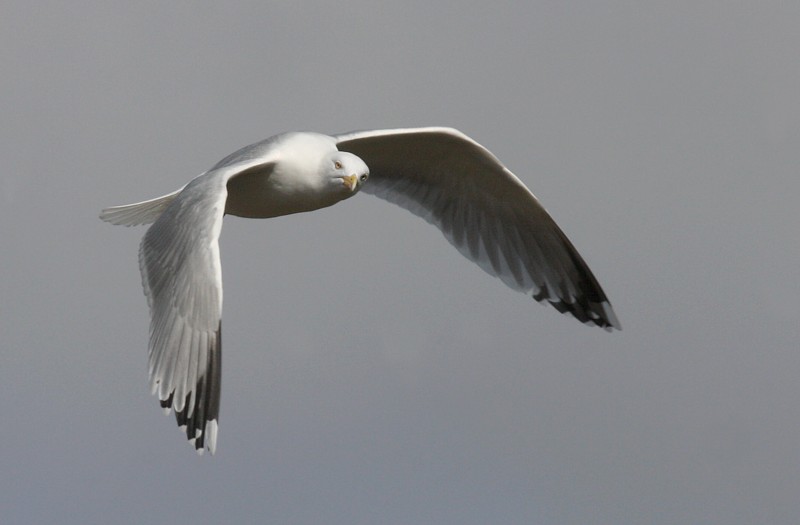 This rather menacing looking Herring Gull was checking me out, looking for tit-bits. 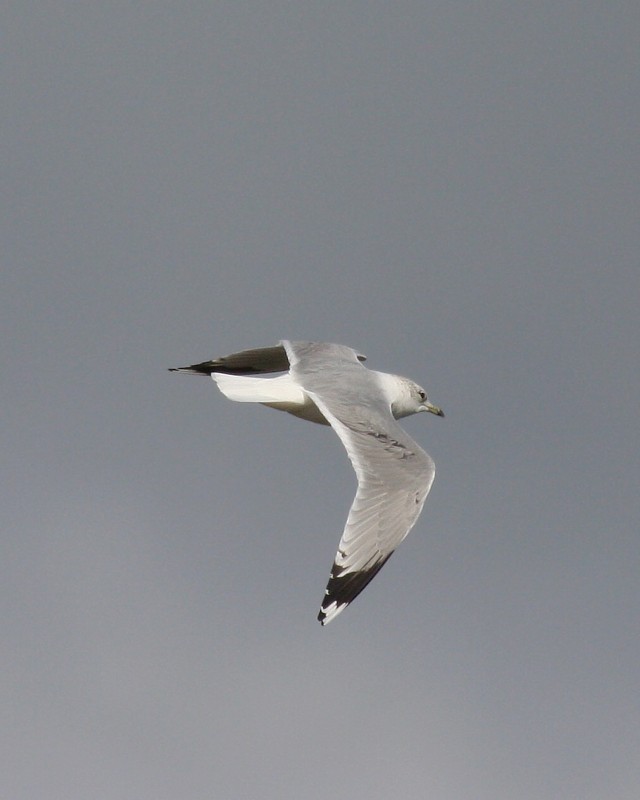 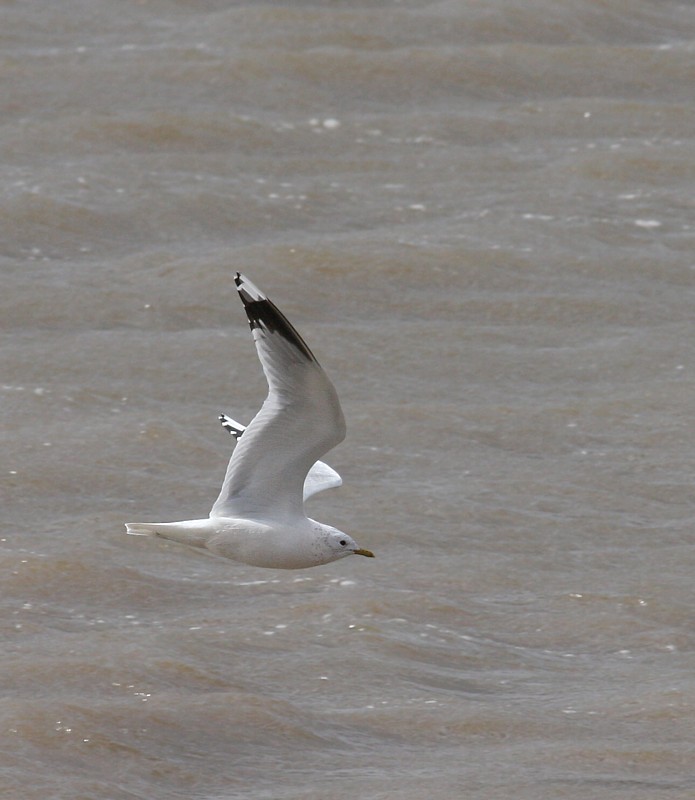 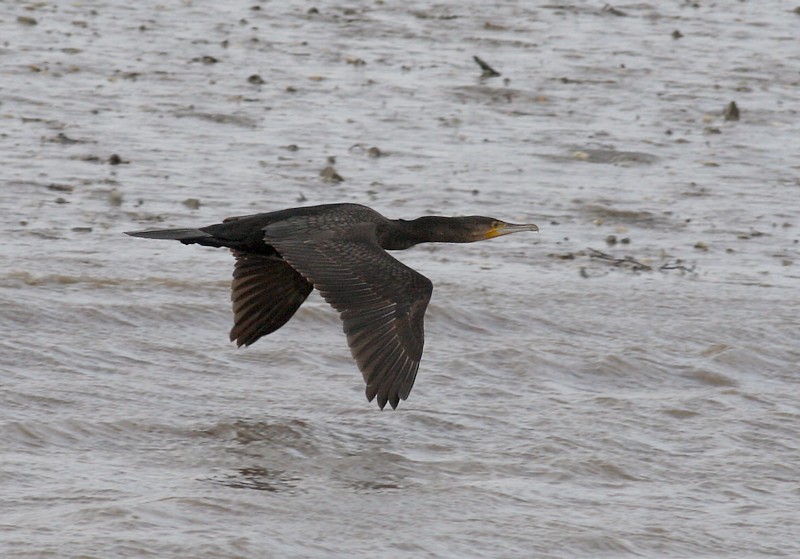 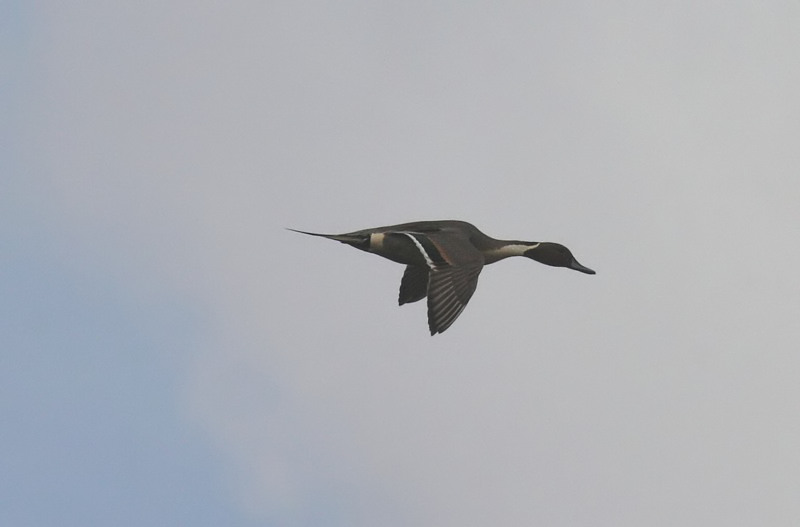 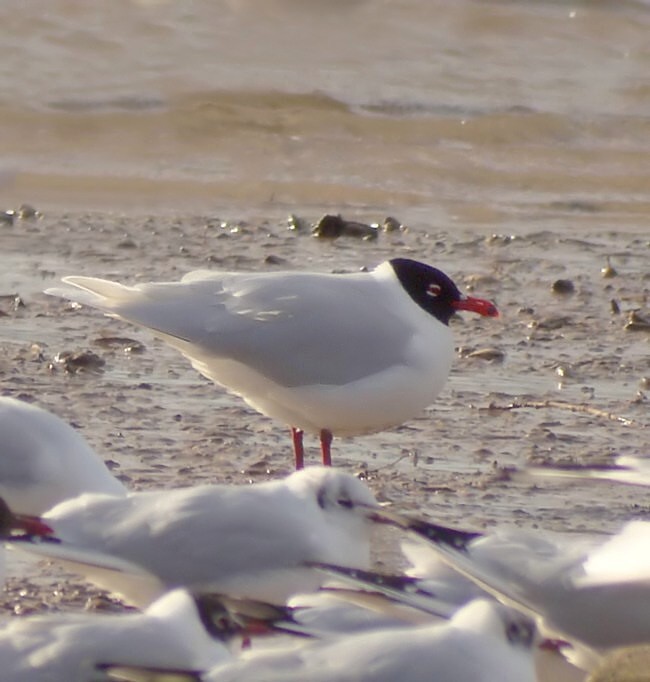 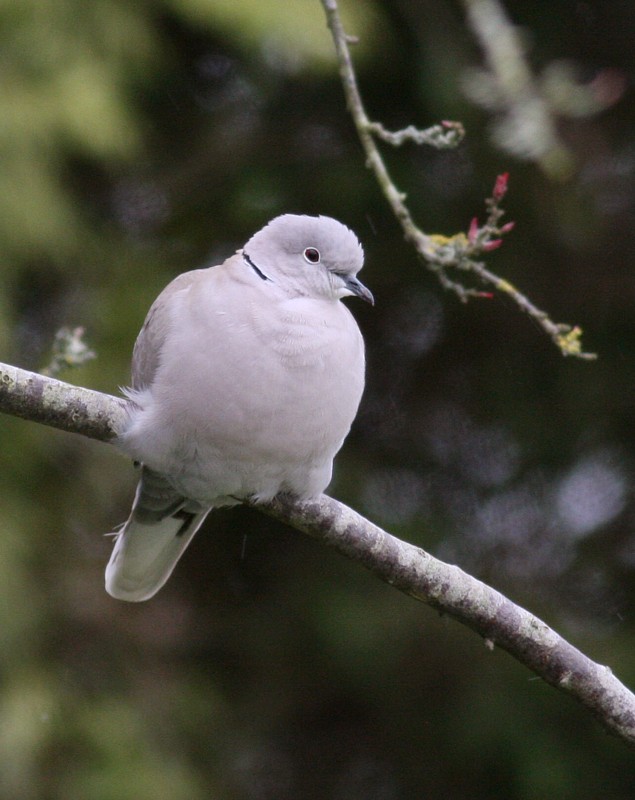 No. 64 Collared Dove
Looking a bit fed up on the garden yesterday.

And finally, have you ever wondered what the inside of a Robin's mouth looks like... 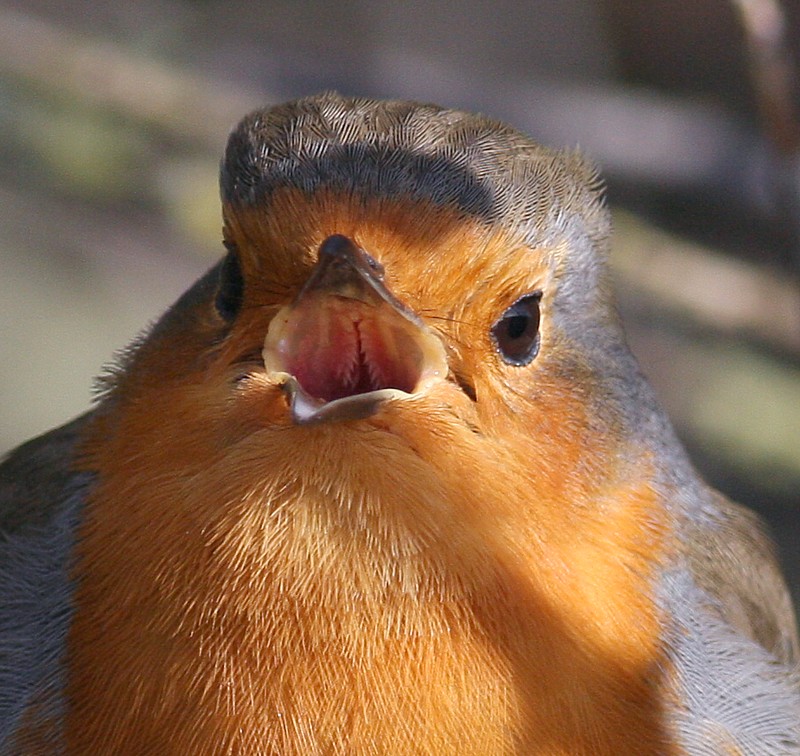 I definitely would not like to be a worm! Great close up!

I don't blame you for staying in the car it has been so chilly!

Let's hope it warms up soon!