Phil found a Spotted Redshank on Black Hole Marsh last night. It was about twenty past eight when I got a text about it so I thought I'd wait until the morning to twitch it. We almost have to twitch any that are found on patch because they are only just about annual here. I've never managed to get a decent photo of one either as they always tend to stay pretty distant and when I arrived at 6.30am this morning it appeared that this wasn't going to change, it was indeed distant. Eventually though it wandered nearer, and nearer, in fact almost too near in the end! Photos in the bag! I'd love to see one of these in summer plumage some day. I'll have to make the effort next year. I believe this bird is a juvenile. 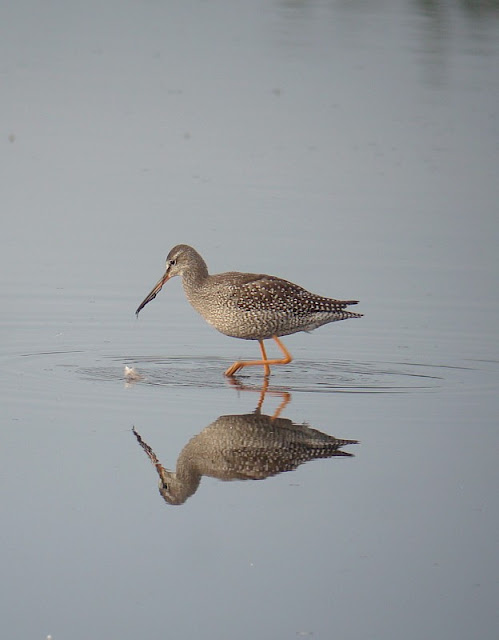 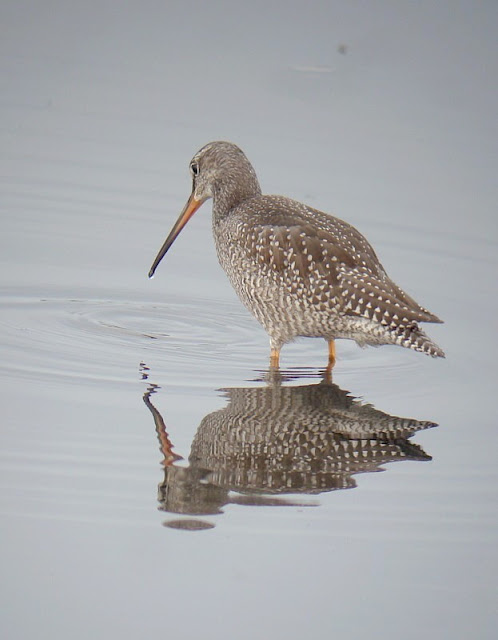 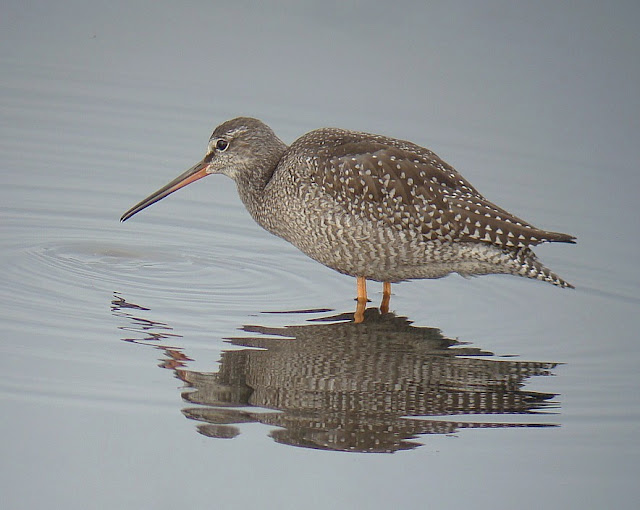 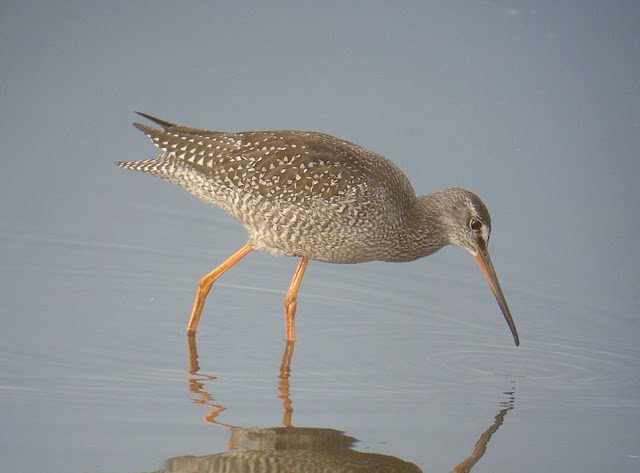 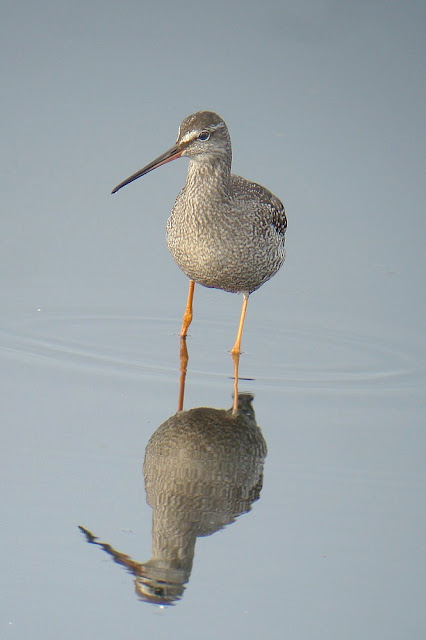 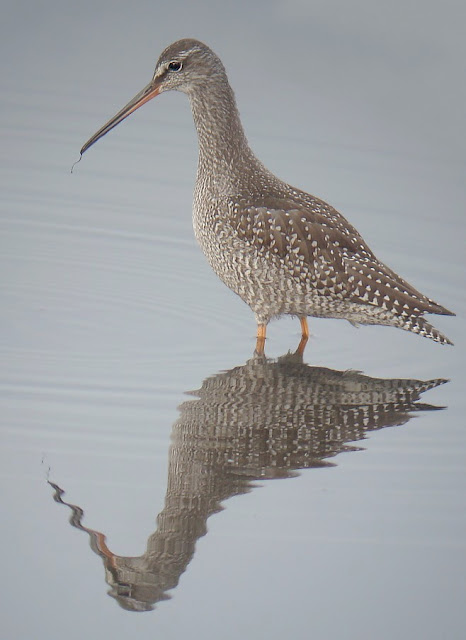 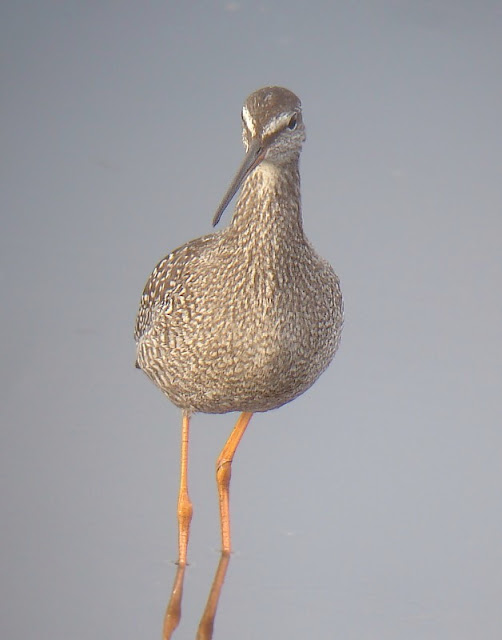