Sometimes You Get What You Wish For....Even If It's Only A Moth!

I was really hoping that Bun would catch a Herald in the moth trap last night and he did! I  really wanted to catch a Pine Beauty too but thought that it wasn't going to be very likely in Seaton. Guess what? Yes, there was one of those too! :-) Also a third new moth, Brindled Beauty. I've seen two new birds for the year today too, those being House Martin, with three flying around at the ringing session at Seaton Marshes this morning and this afternoon at Black Hole Marsh, six Whimbrel. 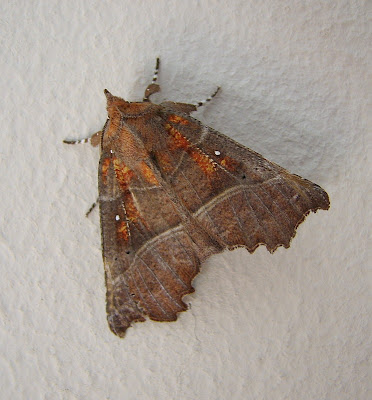 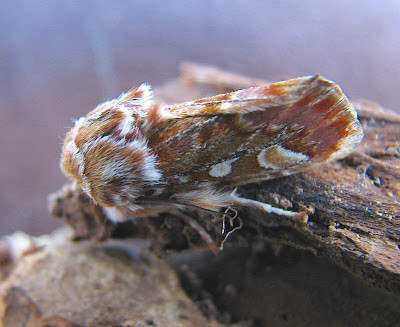 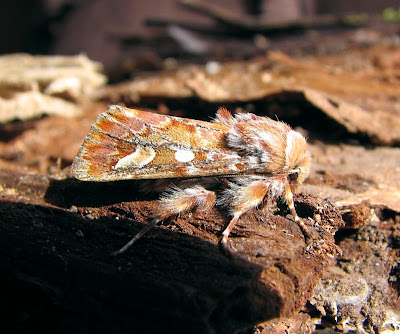 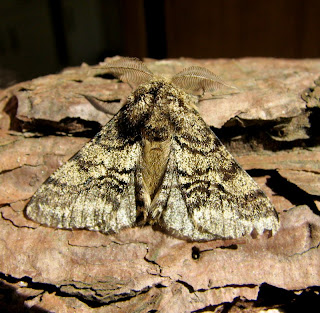 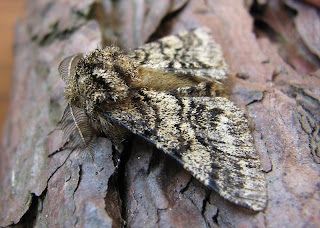 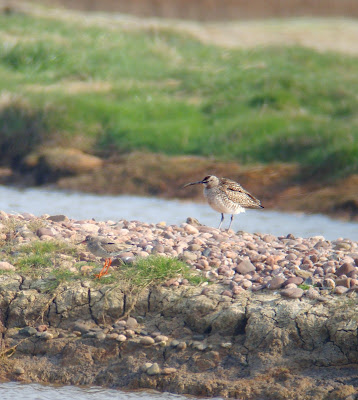 At Black Hole Marsh the Whimbrel  weren't playing ball and hid on the far side of distant gravel island from where one would periodically appear for a couple of seconds.
Shame because I really like them.
Hopefully though they will be the first of many.
They flew off high west at about five thirty. 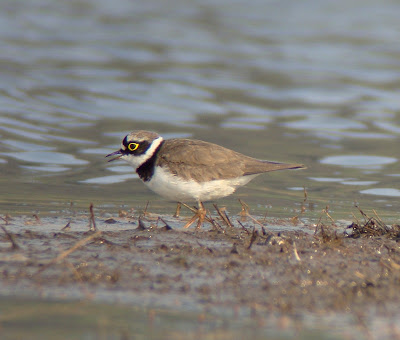 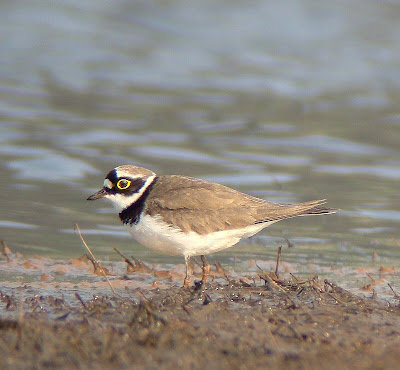 This Little Ringed Plover is highly likely to be one of yesterday's trio,
the one with the very prominent eye ring. 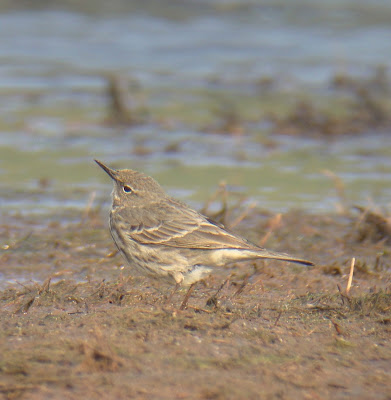 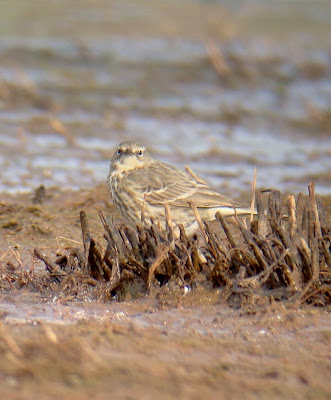 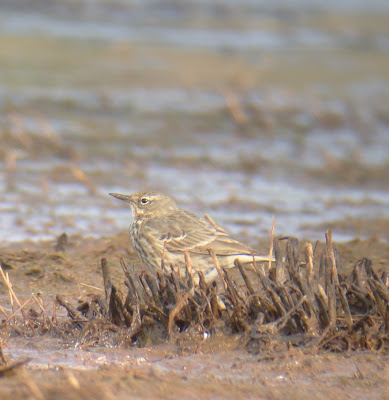 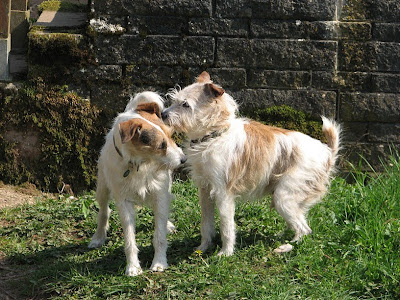 Rex found a looky-likey playmate on his walk today.
I thought it was  far more handsome than him, but don't tell him that!!!
Posted by Karen Woolley at 10:00 pm

You`re doing well with seeing some new moths Karen. Hope there`s many more to come over the summer.

Only a moth?!? They're gorgeous!