Cuckoo... Just the Fillip I Needed!

Yesterday evening I was just saying to Phil that I was thinking of giving up on my patch photo-year-list because after having a couple of months where I've hardly been able to get out at all, it was looking like it was going to become more of a chore than fun. There are still lots of common birds I haven't snapped yet but to be honest it is for want of trying! Then incredibly just as Phil was uttering words to the effect of "well, I haven't seen this blasted Cuckoo" there it was sitting on the wires over Black Hole Marsh! I hadn't been able to get out and look for it the day it was found (Thursday I think) as I was feeling unwell and thought that was another bird photo opportunity missed and you don't normally get second chances with patch Cuckoos! So with Cuckoo safely in the bag the list is going to continue...for now. Annoyingly I've seen one of the Wood Sandpipers a few times but always too distant for photos, hopefully there will be a few more before the autumn is over. Greenshank has also been giving me a right headache, but this evening one briefly ventured close enough. On the wrong side of the hide of course, but I quite like these back-lit type shots, they're 'atmospheric'. 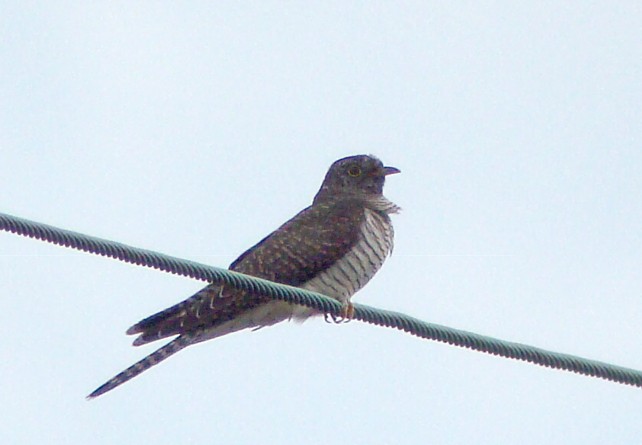 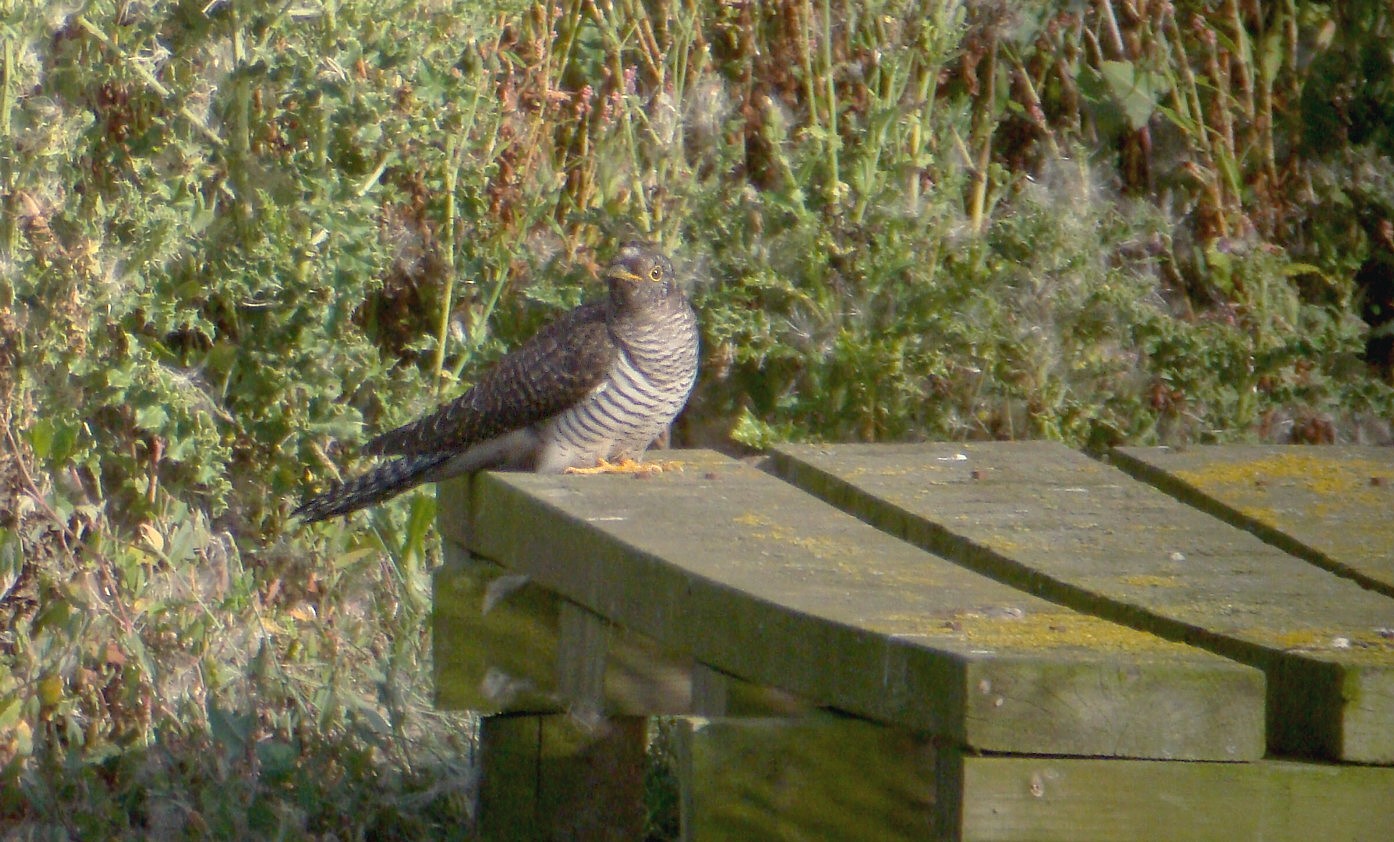 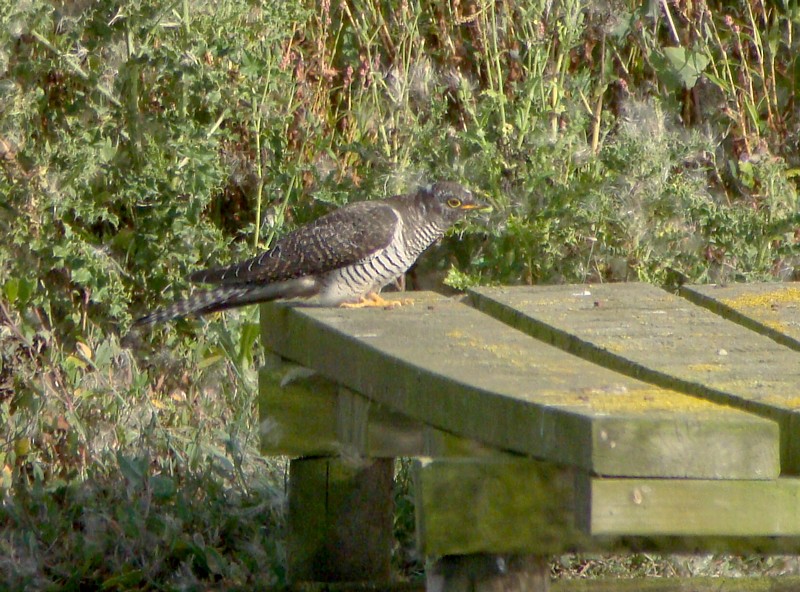 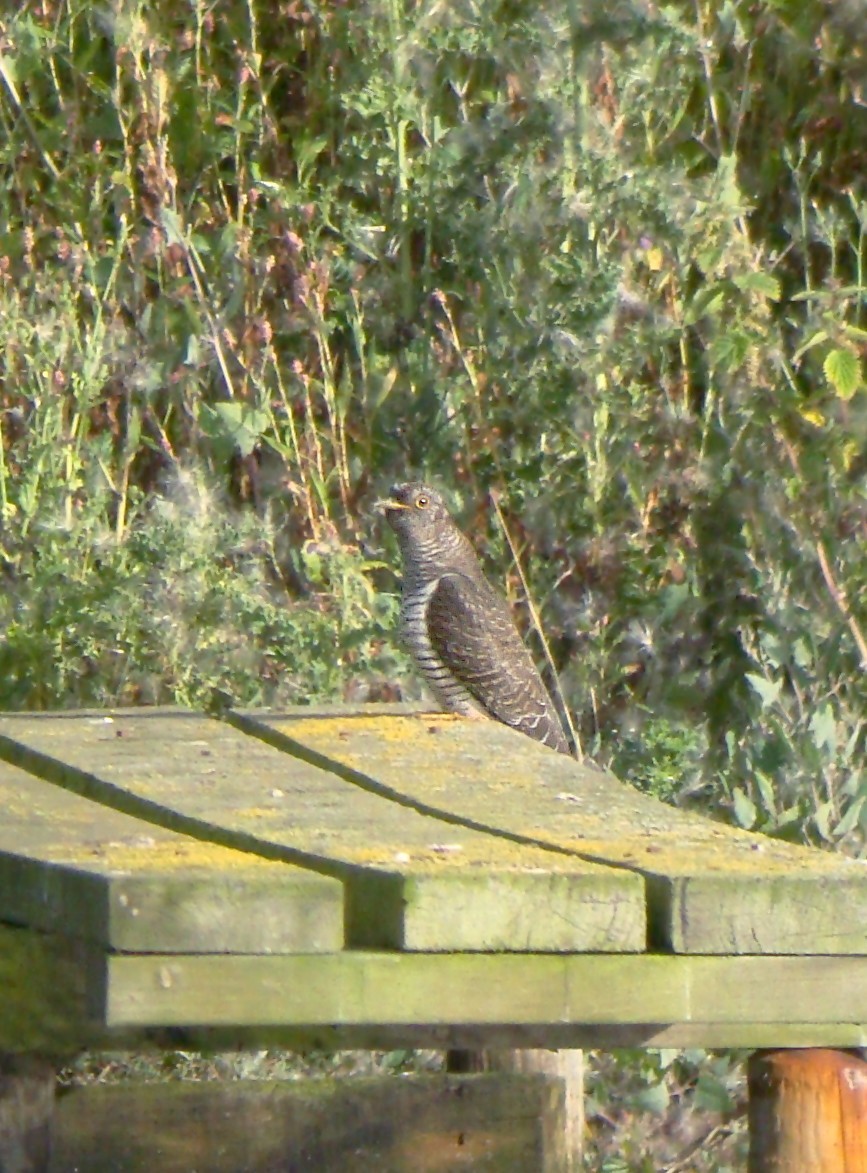 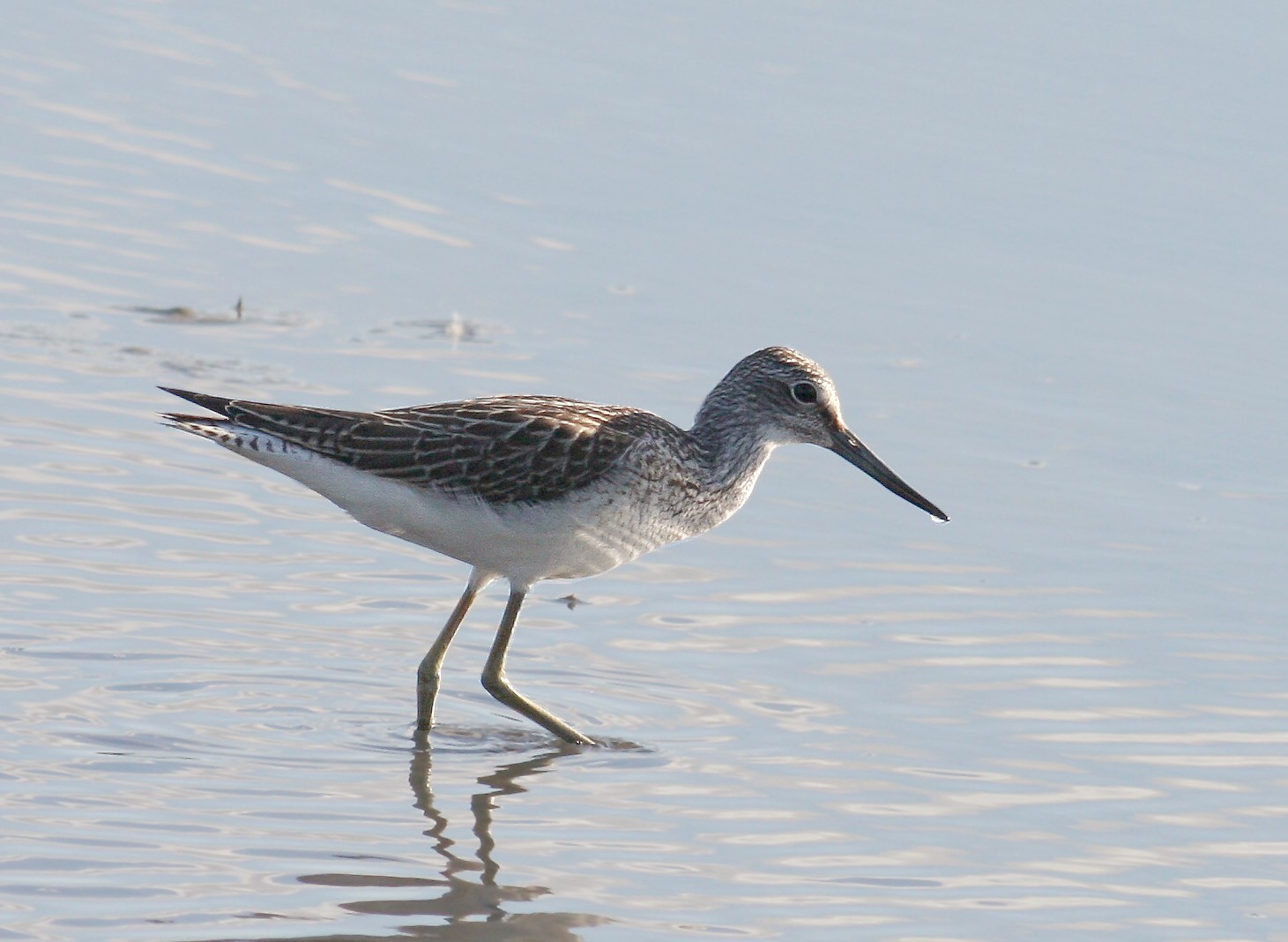 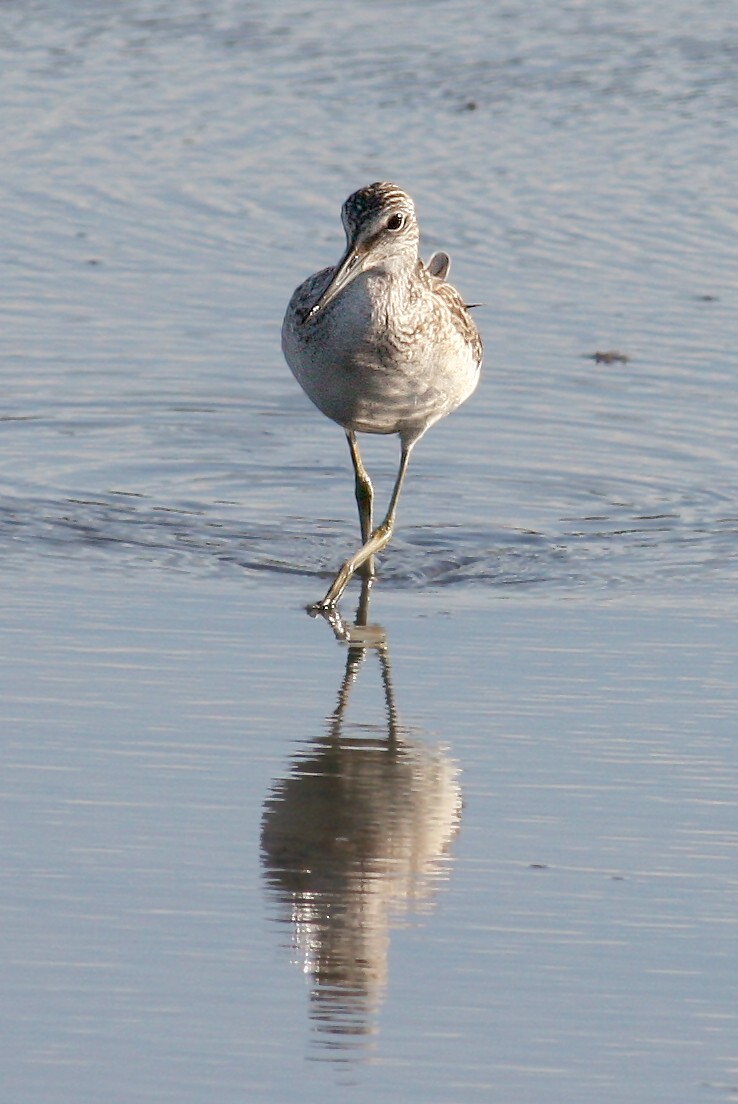 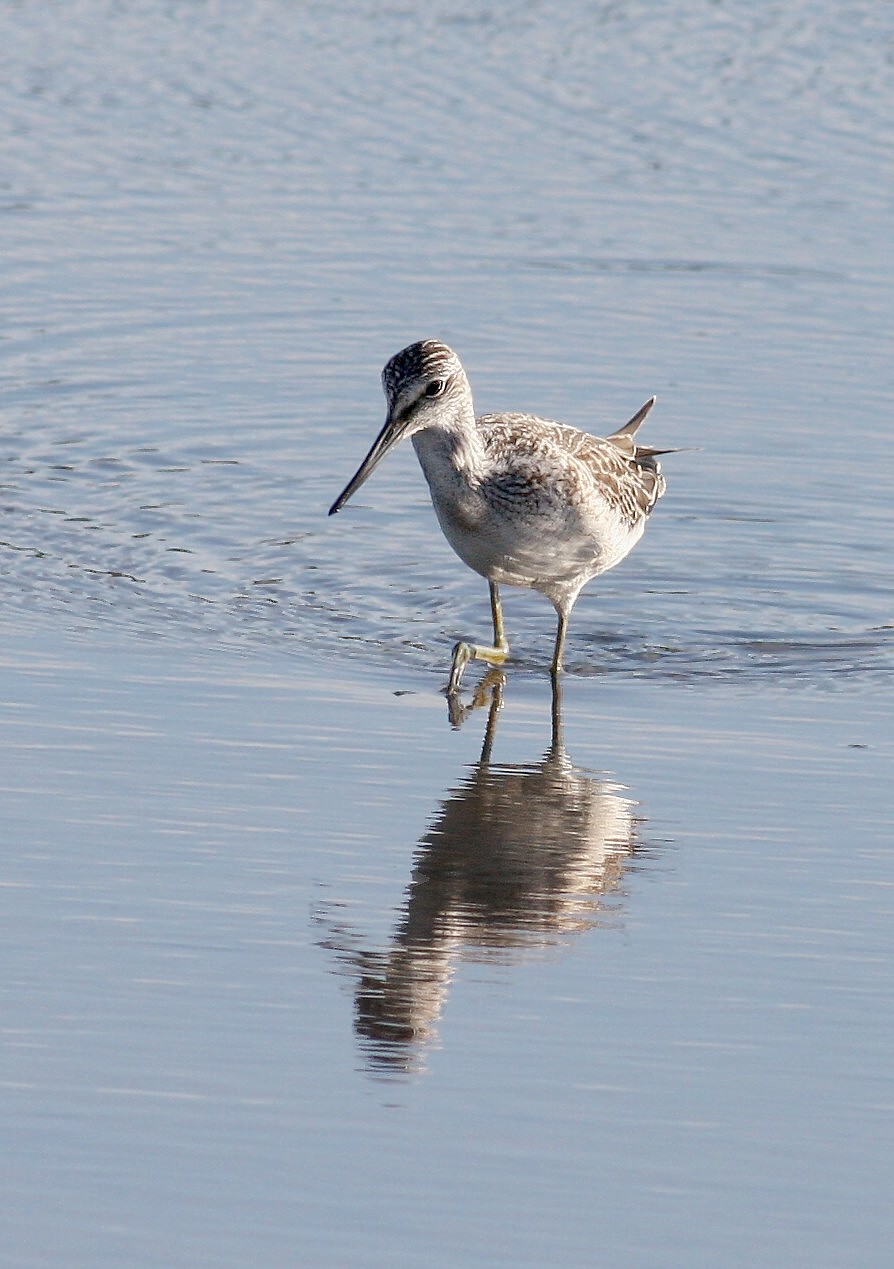 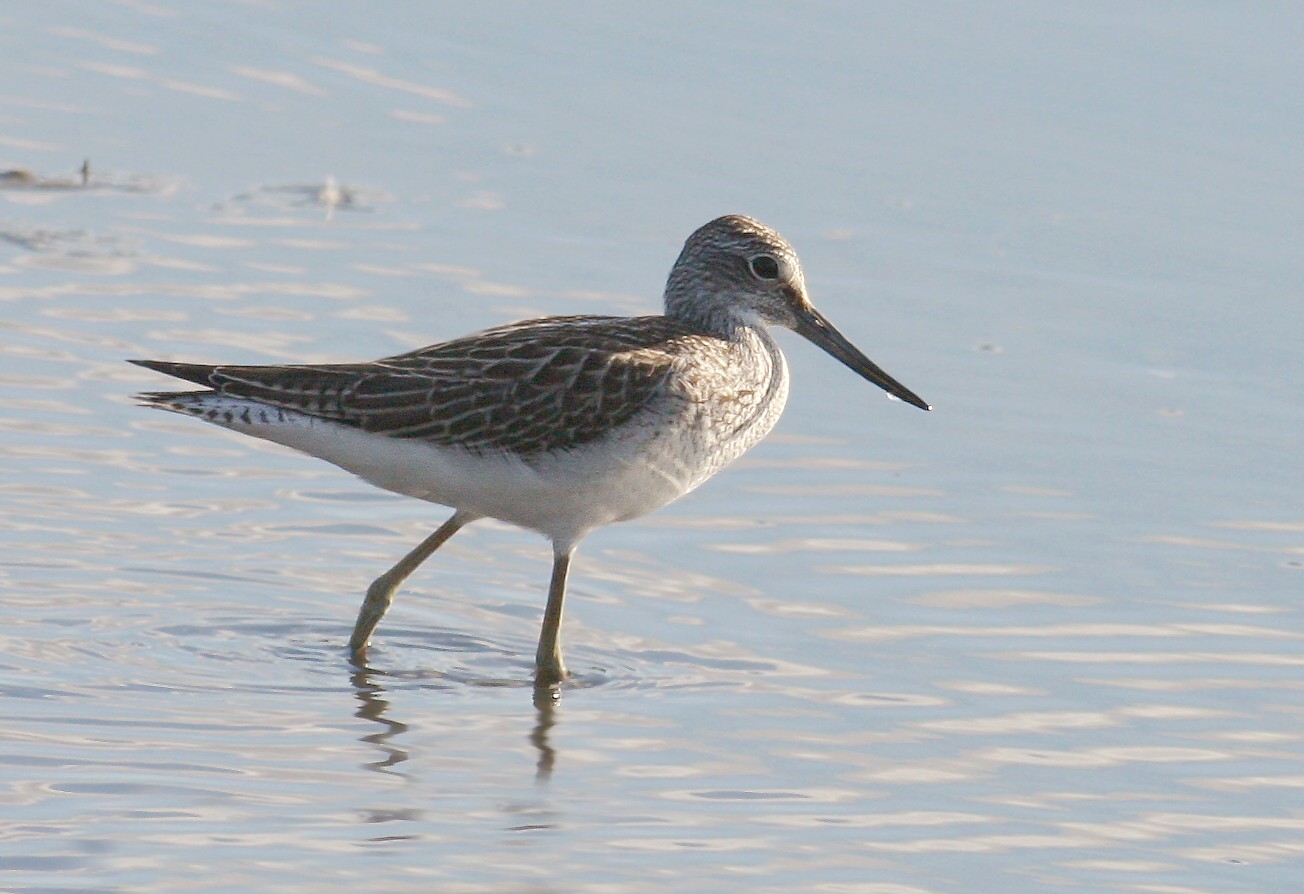 Posted by Karen Woolley at 9:27 pm

I totally agree with you on the back-lit comments. The sun light and shade I think adds something really special - not sure what but it just adds alot to a photo.

Glad you saw the Cuckoo - I wonder where it's hiding?

Nice pics :) Back-lit can be appealing sometimes. Complete shade e.g. lightly overcast is the most 'natural'
I find direct sun to be a bit overpowering (like in my Cuckoo pics from today) and can make colours appear over-saturated. If only we could have light, white & fluffy clouds come over on request... :)

My B & W Dunlin pic was heavily backlit but that's perhaps my favourite pic of the bunch! I did have to convert it to B & W though as the backlighting made the colours seem really washed out.