Pectoral Sandpiper and other Photo-list Fodder

I managed to get a few dodgy digiscoped photos of this afternoon's Pectoral Sandpiper, which remained predictably distant. It is recognisable though and so they're good enough for the patch photo year-list. I was hoping it might stay and allow for better photos tomorrow but apparently it disappeared this evening, ominously just after a Sparrowhawk was seen with a kill. It had been looking very lethargic too. I was also hoping to get photos of Yellow-legged Gull but the one I saw on the estuary  remained asleep for ages before flying off, never to return, when all the gulls got flushed. Hopefully there will be more. On Sunday evening there were lots of  House Martins and Swifts around the hide on Black Hole Marsh and I had a lot of fun trying to get photos of them. 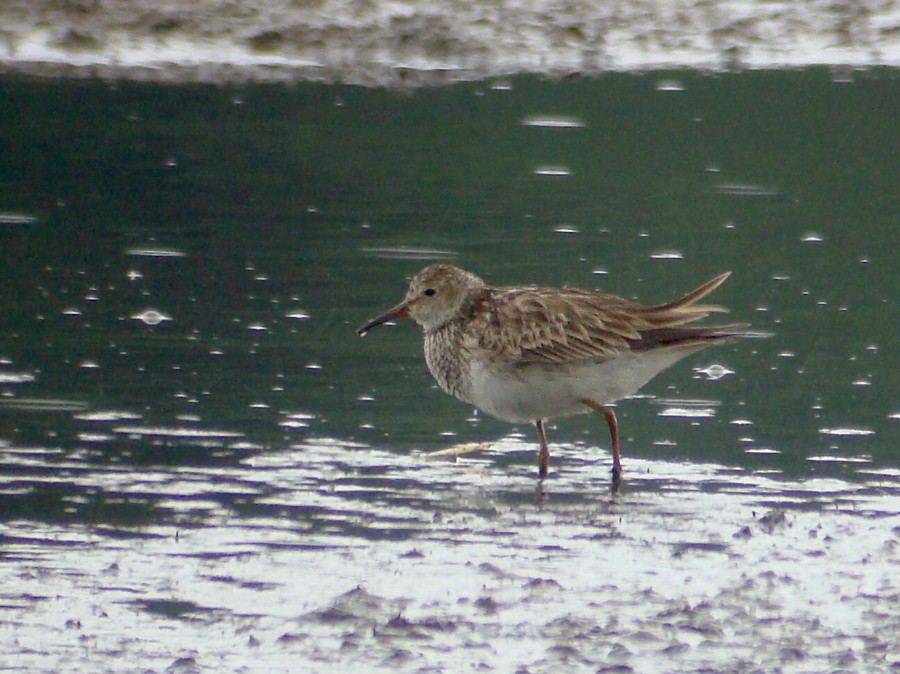 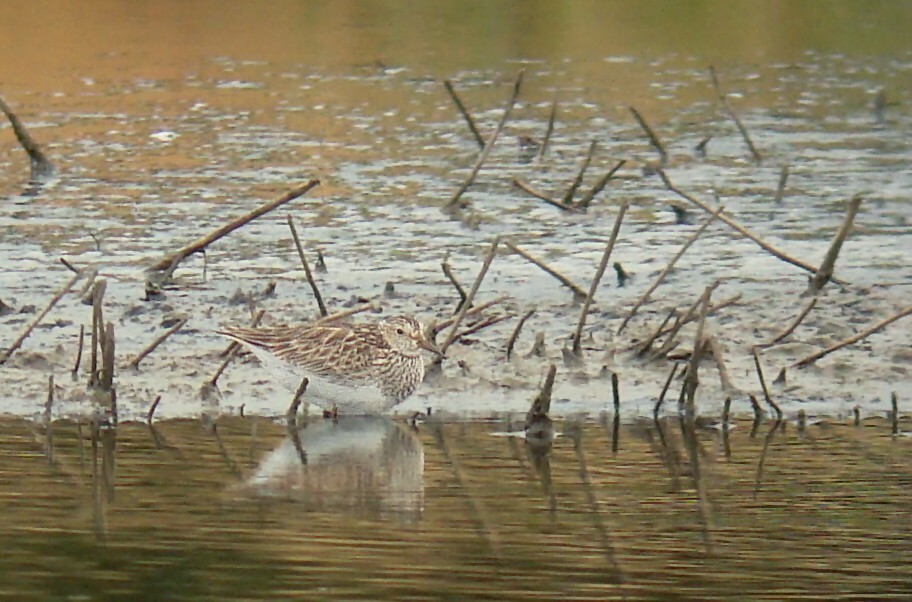 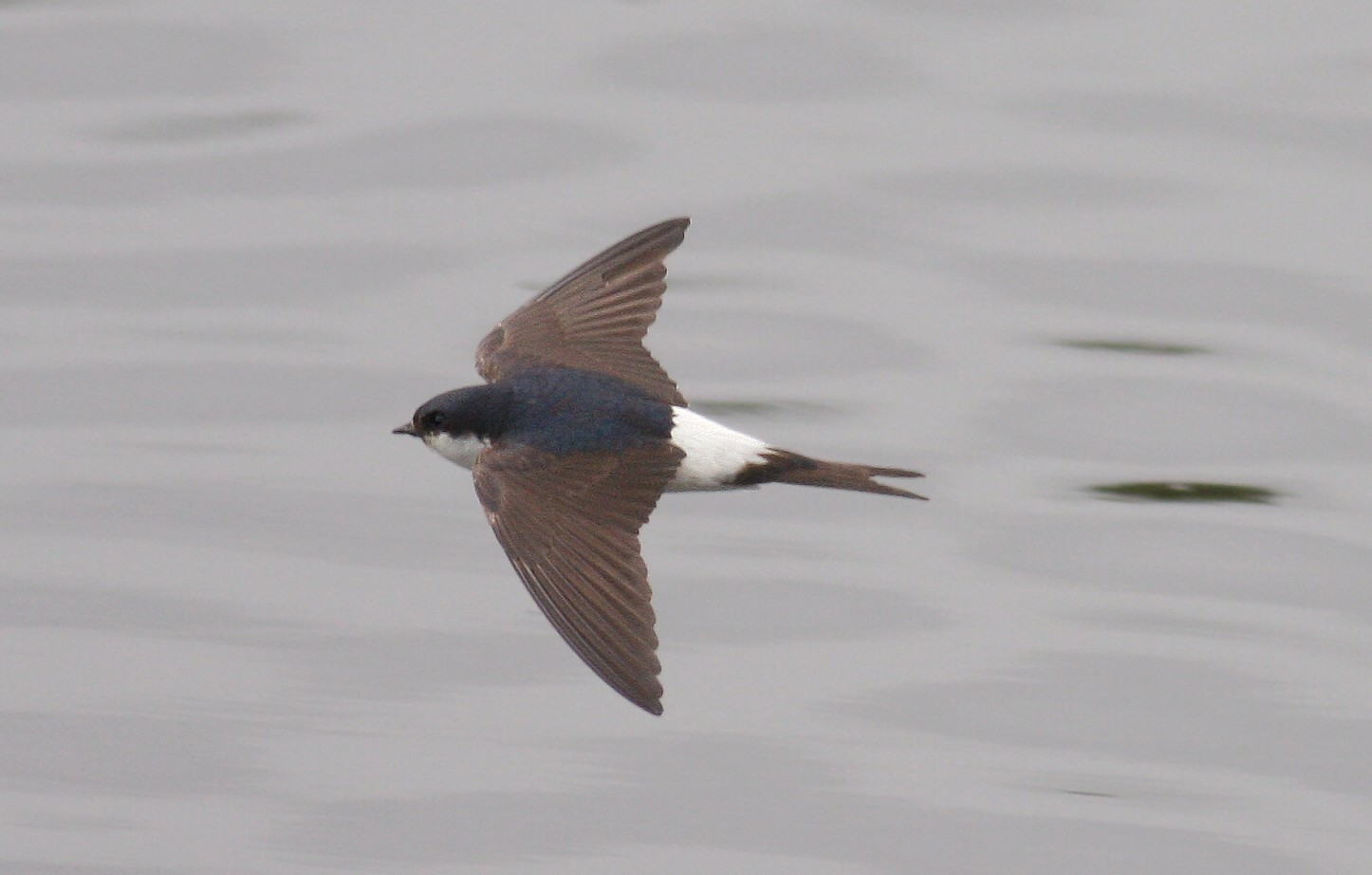 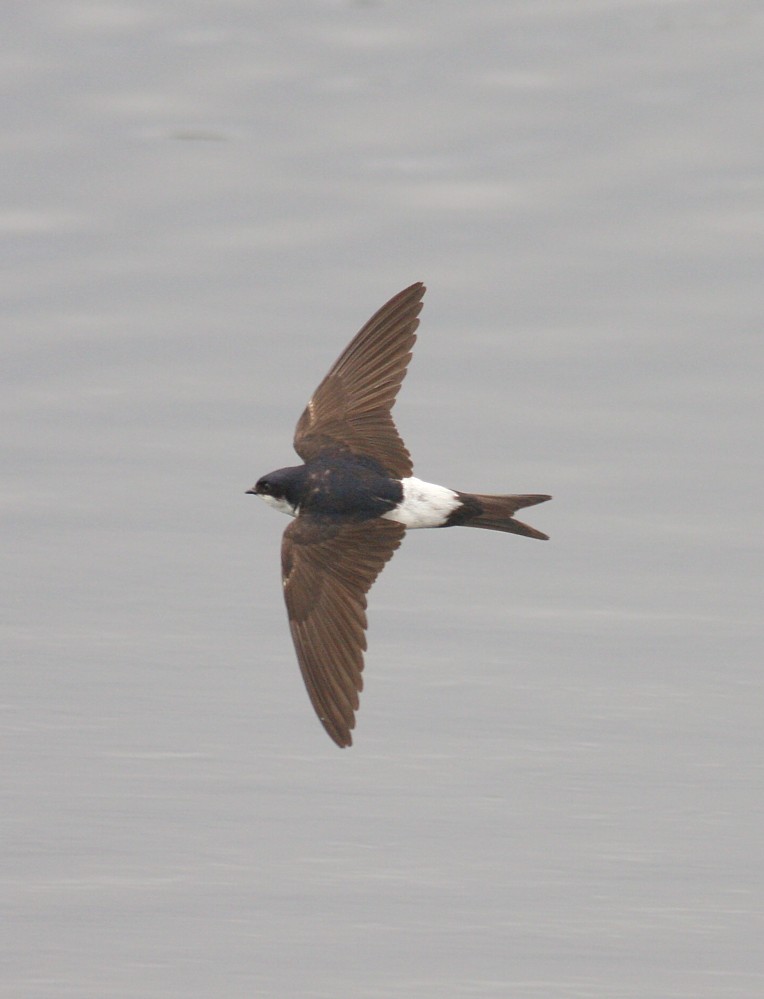 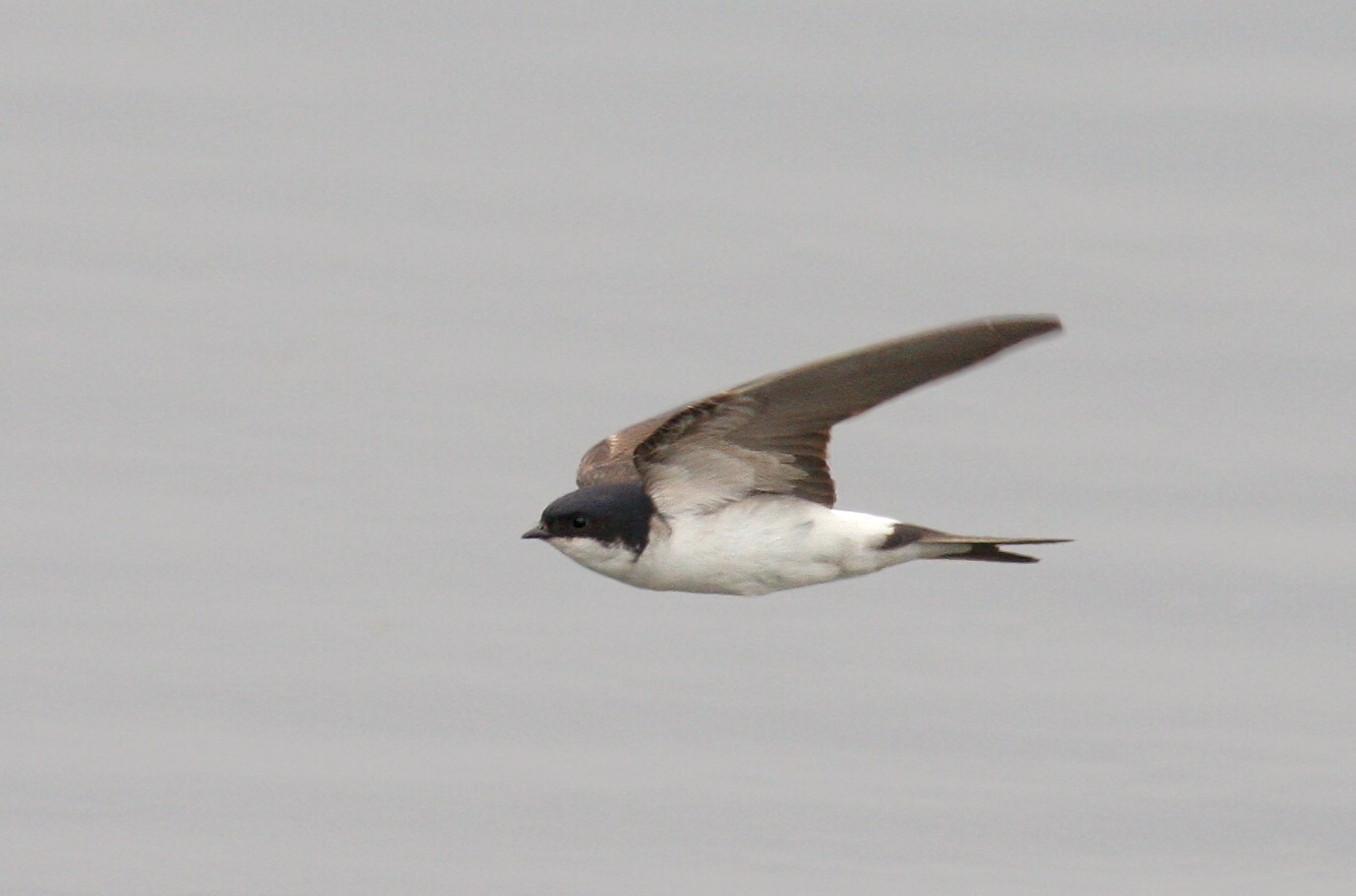 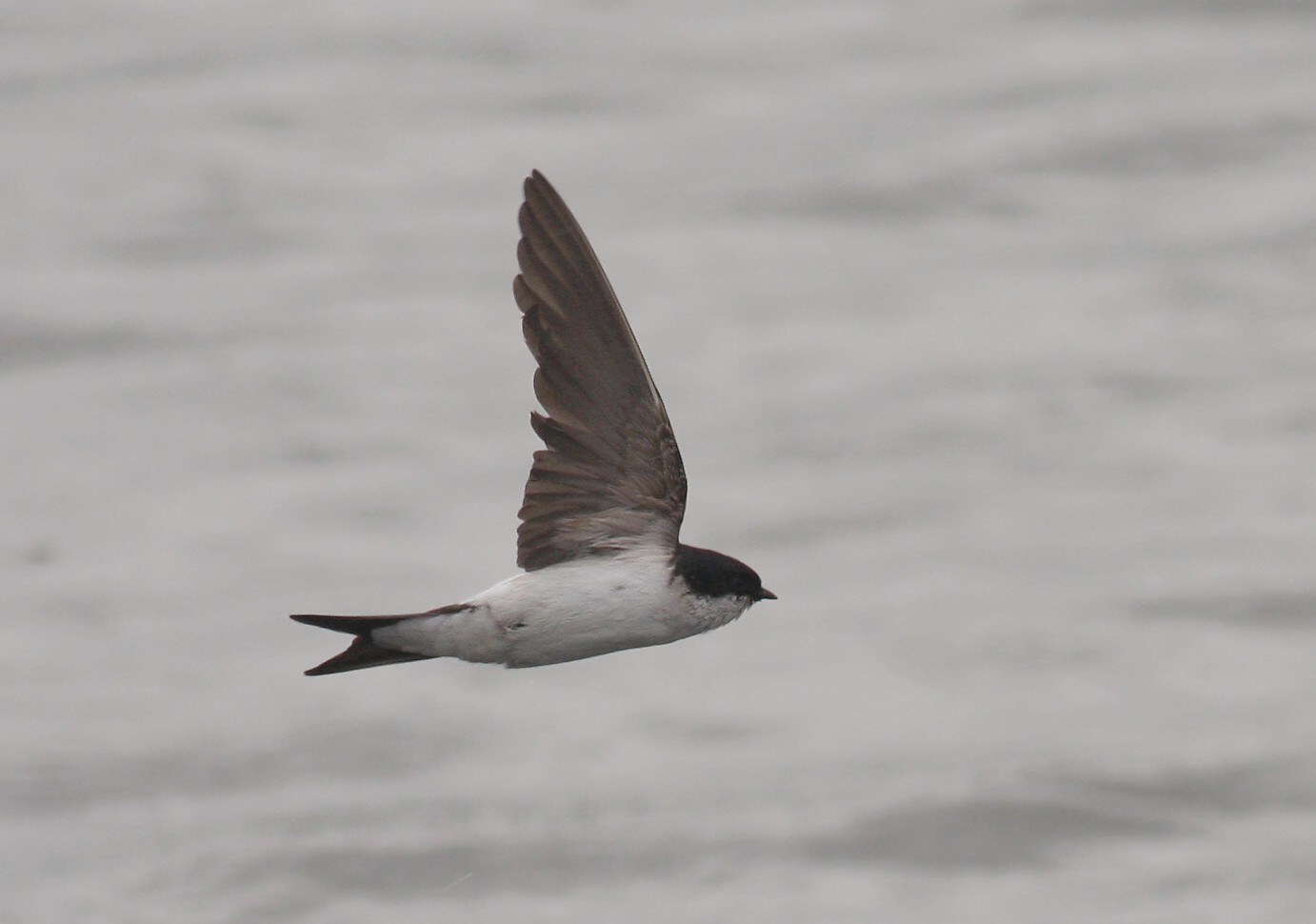 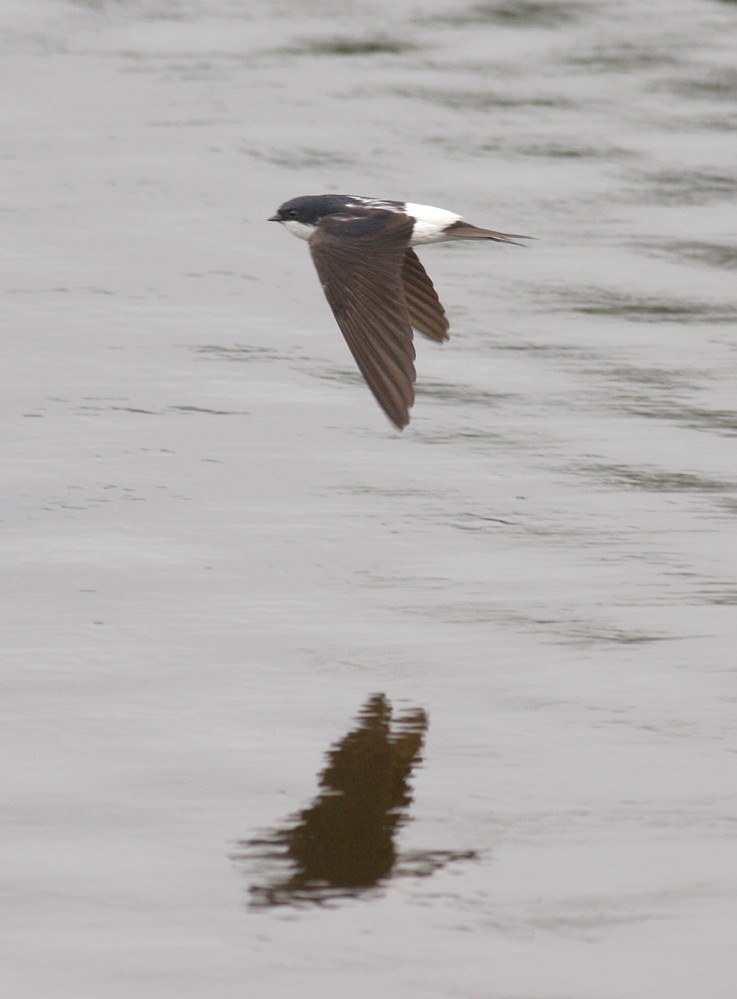 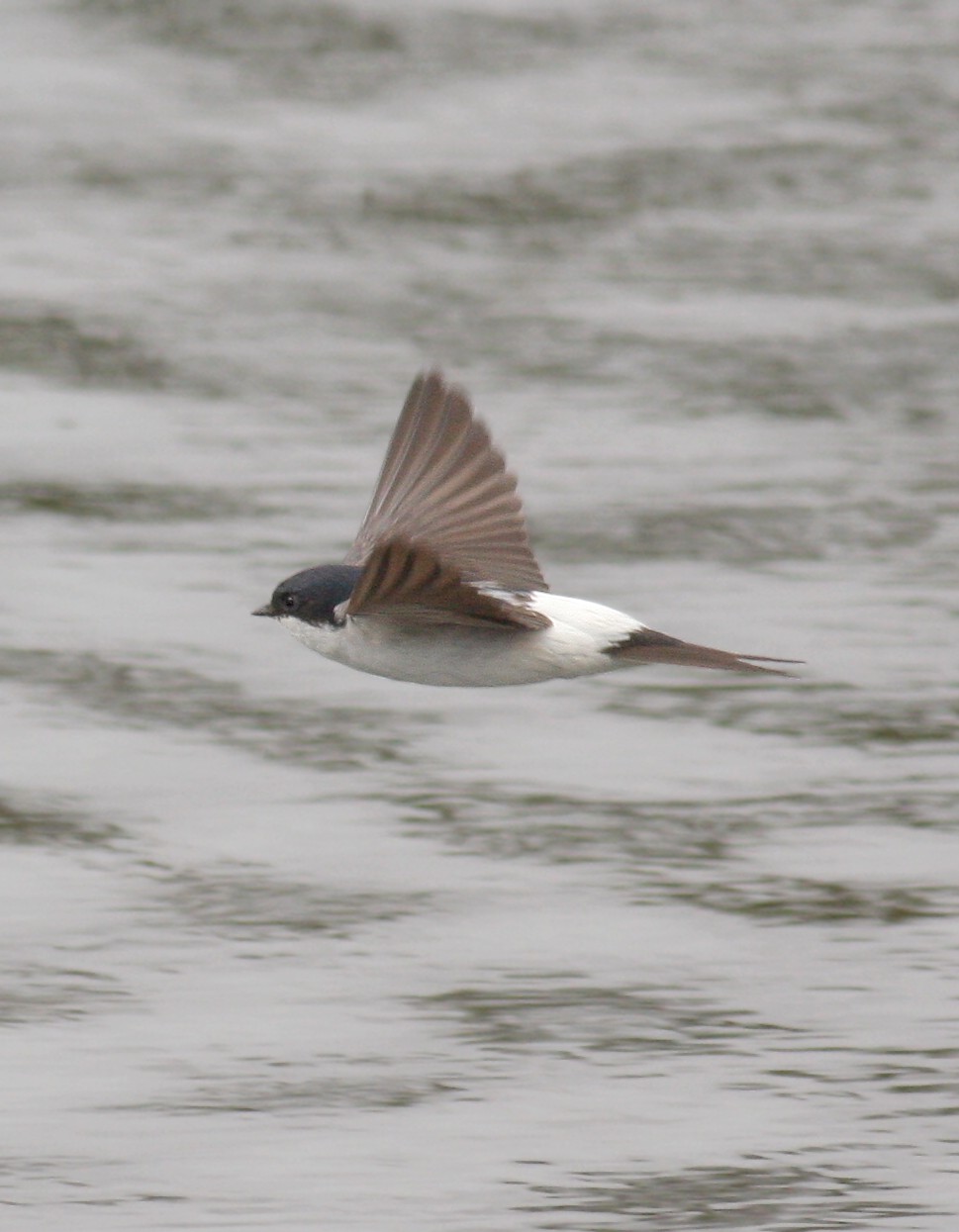 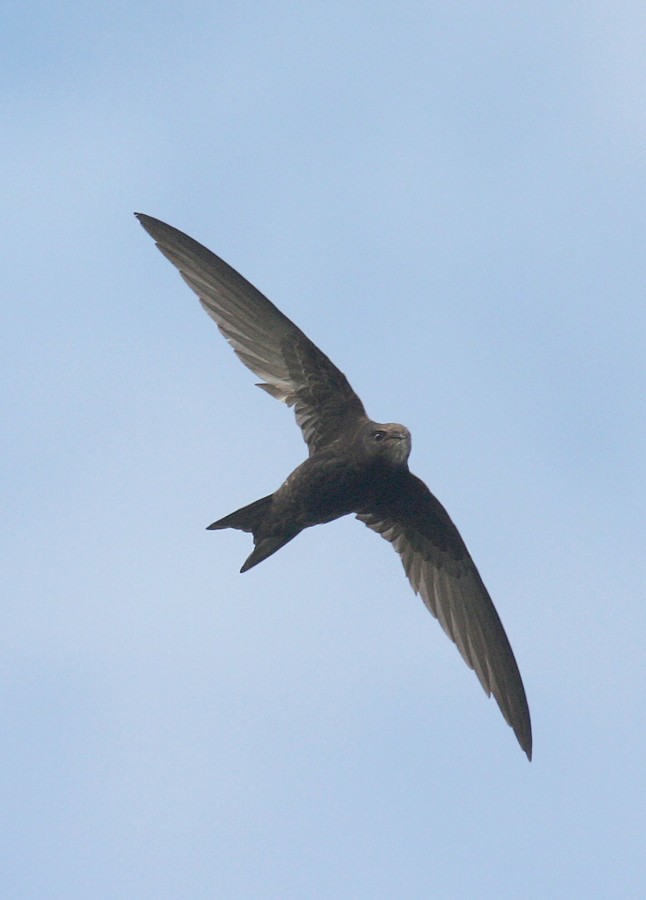 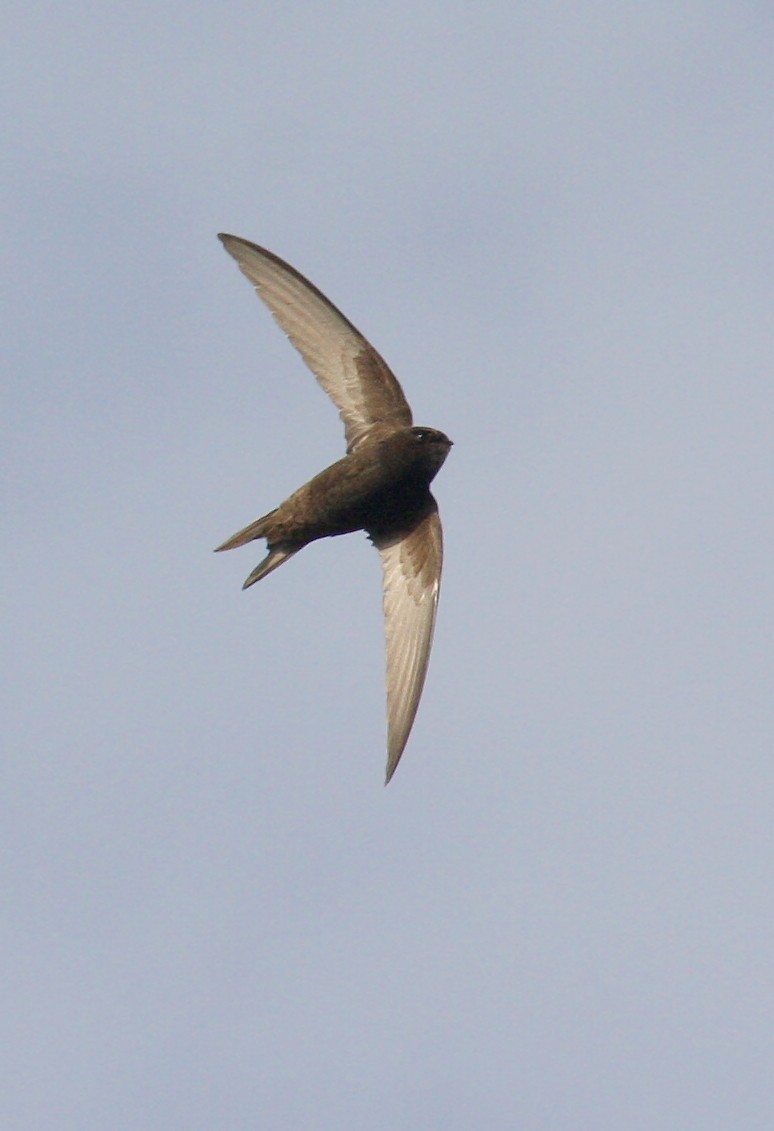 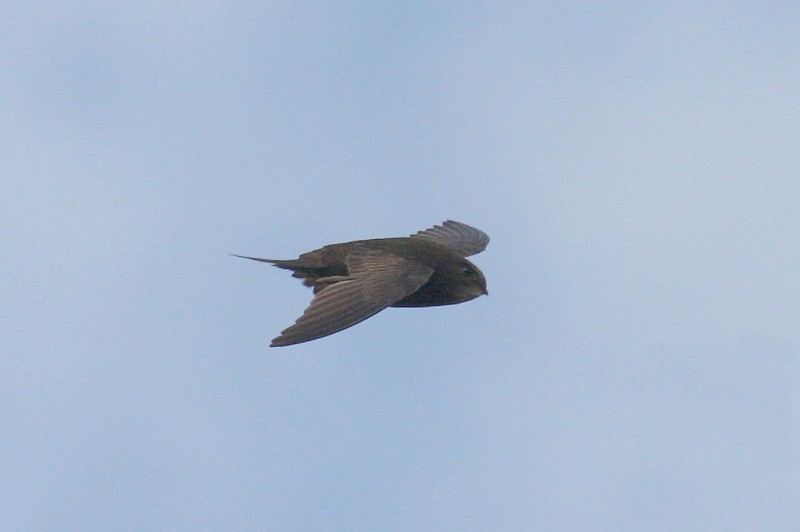 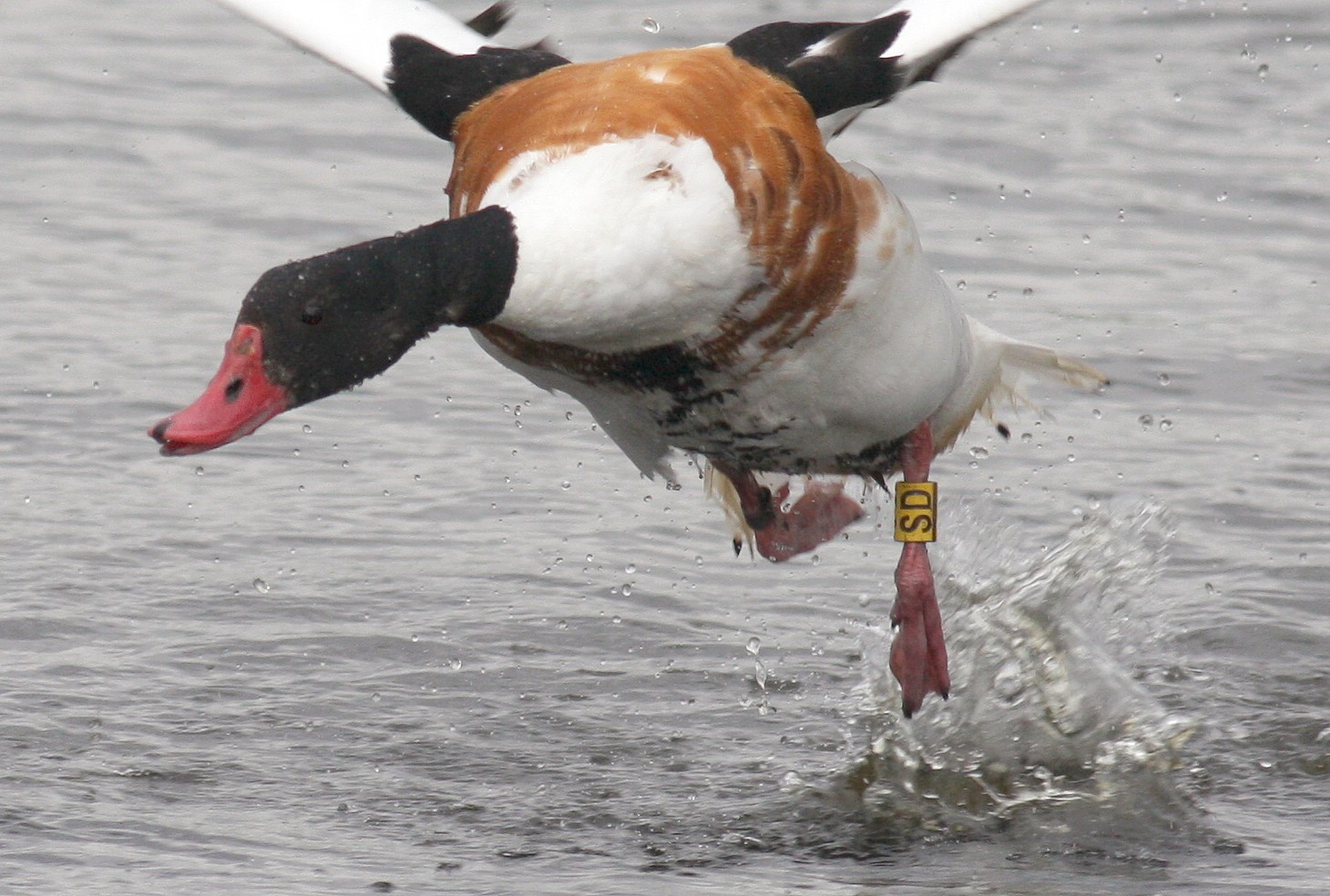 This female Shelduck was clearing the area ... 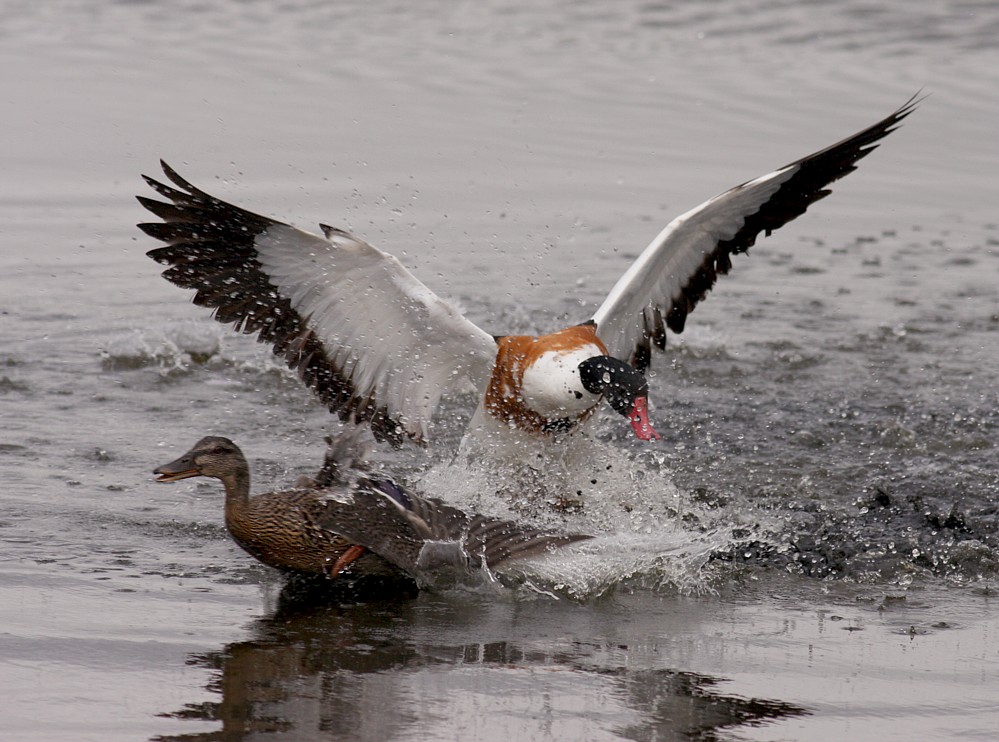 ...of Mallard before her ducklings took to the water.... 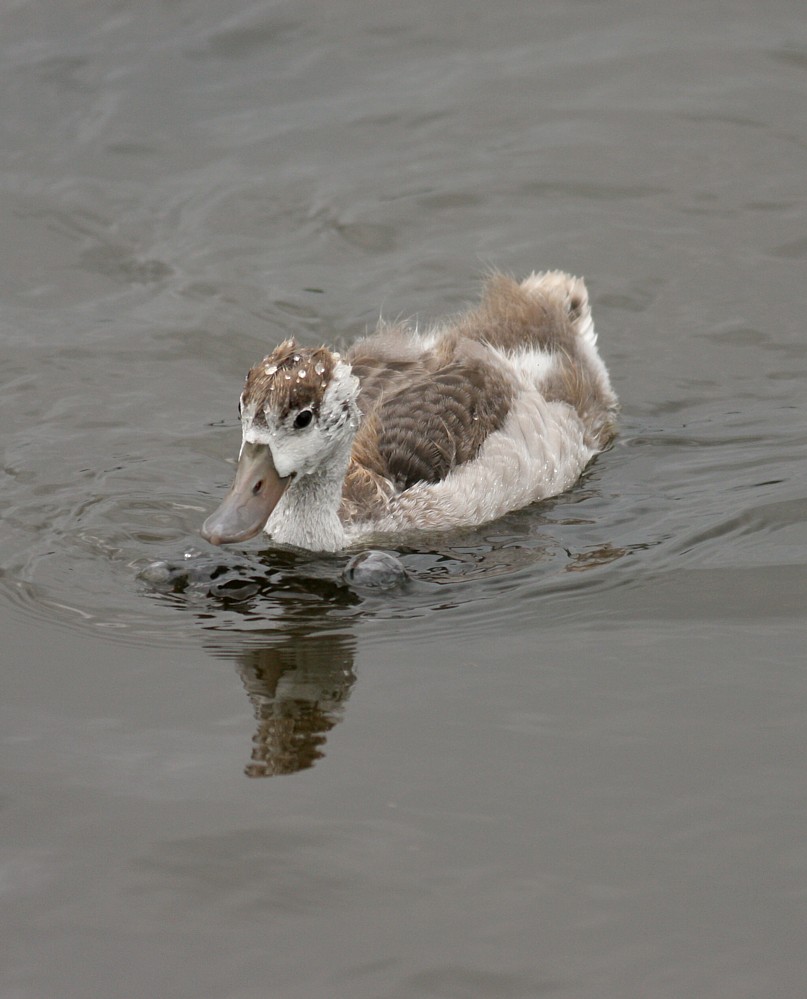 Very cute they are too! 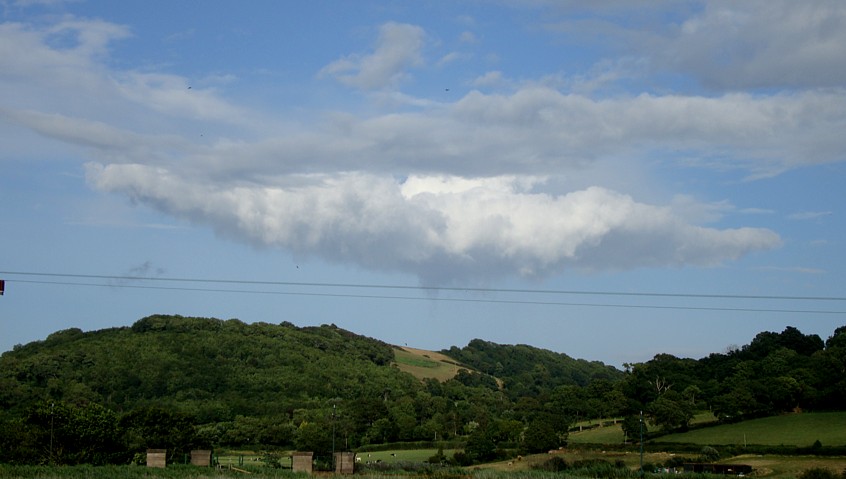 I also saw this cloud in the shape of a croissant.. No? Perhaps I was just getting a bit hungry.
Posted by Karen Woolley at 10:00 pm

How ever do you get your auto-focus to settle down whilst panning on a swift? I must buy a better camera.