The first day of autumn seems to have arrived today with good numbers of common migrants around on patch. I didn't manage to get up to Beer Head but a text from Bun had me heading over to Beer Cemetery Fields, where I photographed one of four Spotted Flycatchers that were there but dipped the Garden Warblers that Bun had seen earlier. There were also four Redstarts, including two males. In a couple of visits to Seaton Marshes today I've seen lots of Wheatears ( two dozen or so) , two Whinchats and another male Redstart. I hung around for ages hoping that a Whinchat would approach close enough to get  a photo but it wasn't to be. I didn't manage to get a decent photo of one in the spring either despite seeing several. Still, there's plenty of time for another chance. The Wheatears didn't disappoint though, you can always rely on a Wheatear for a good photo opportunity. 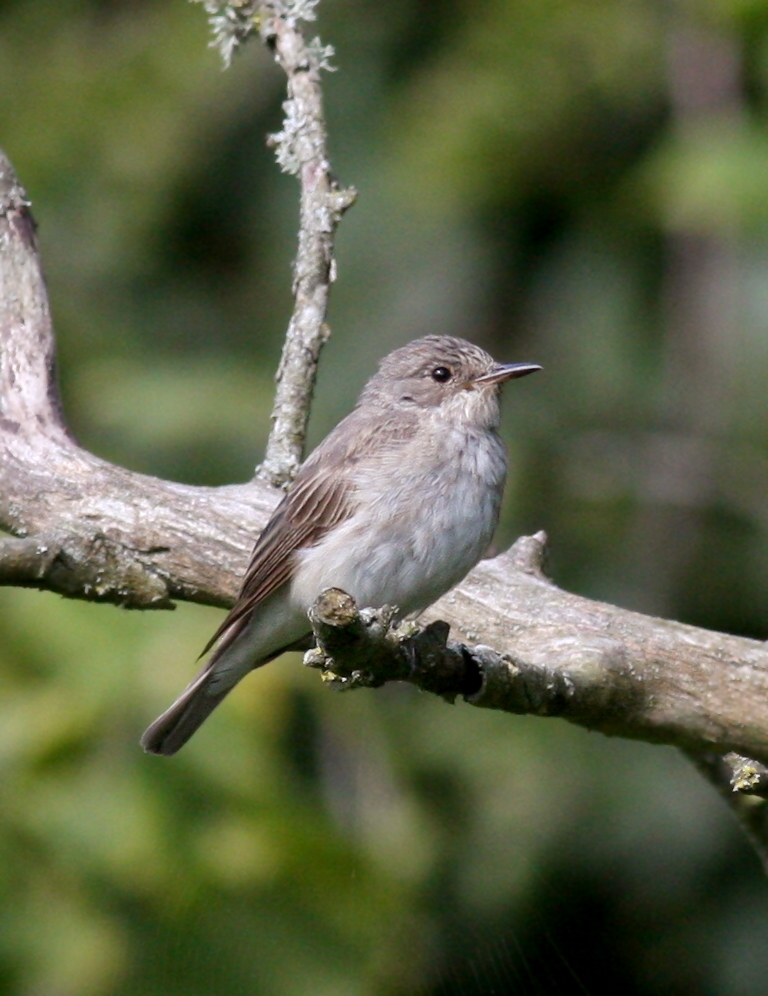 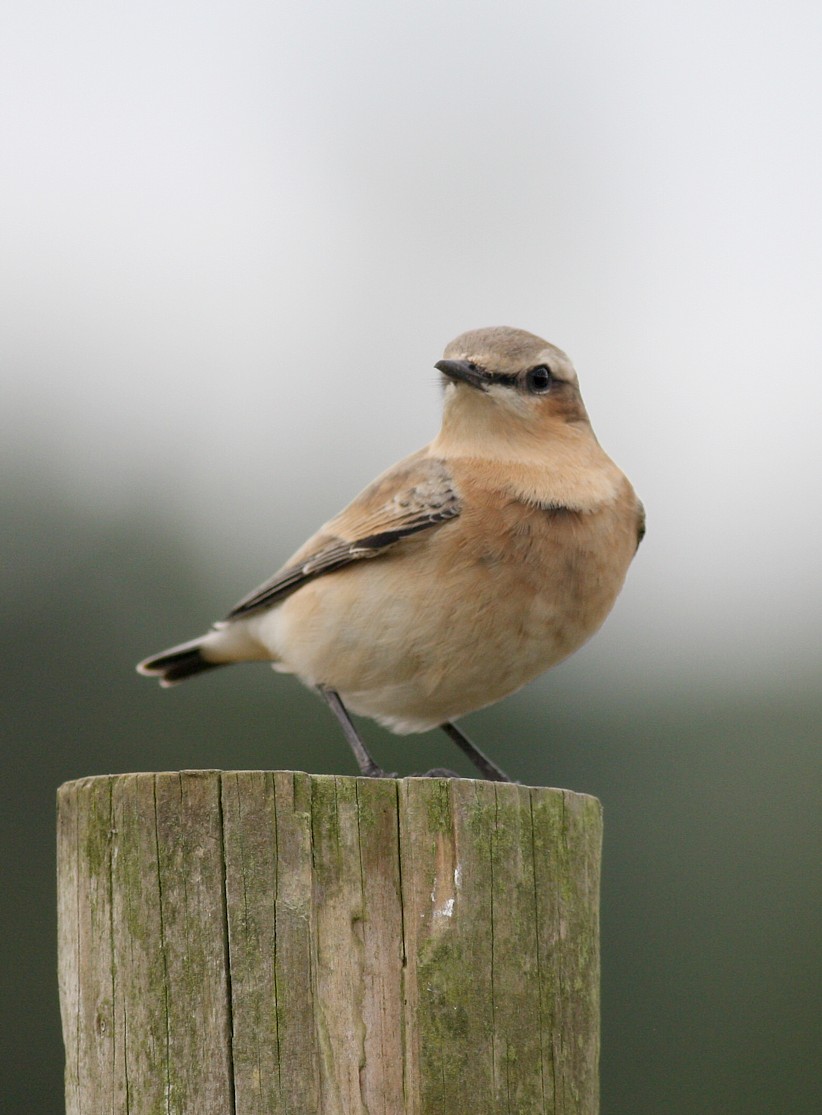 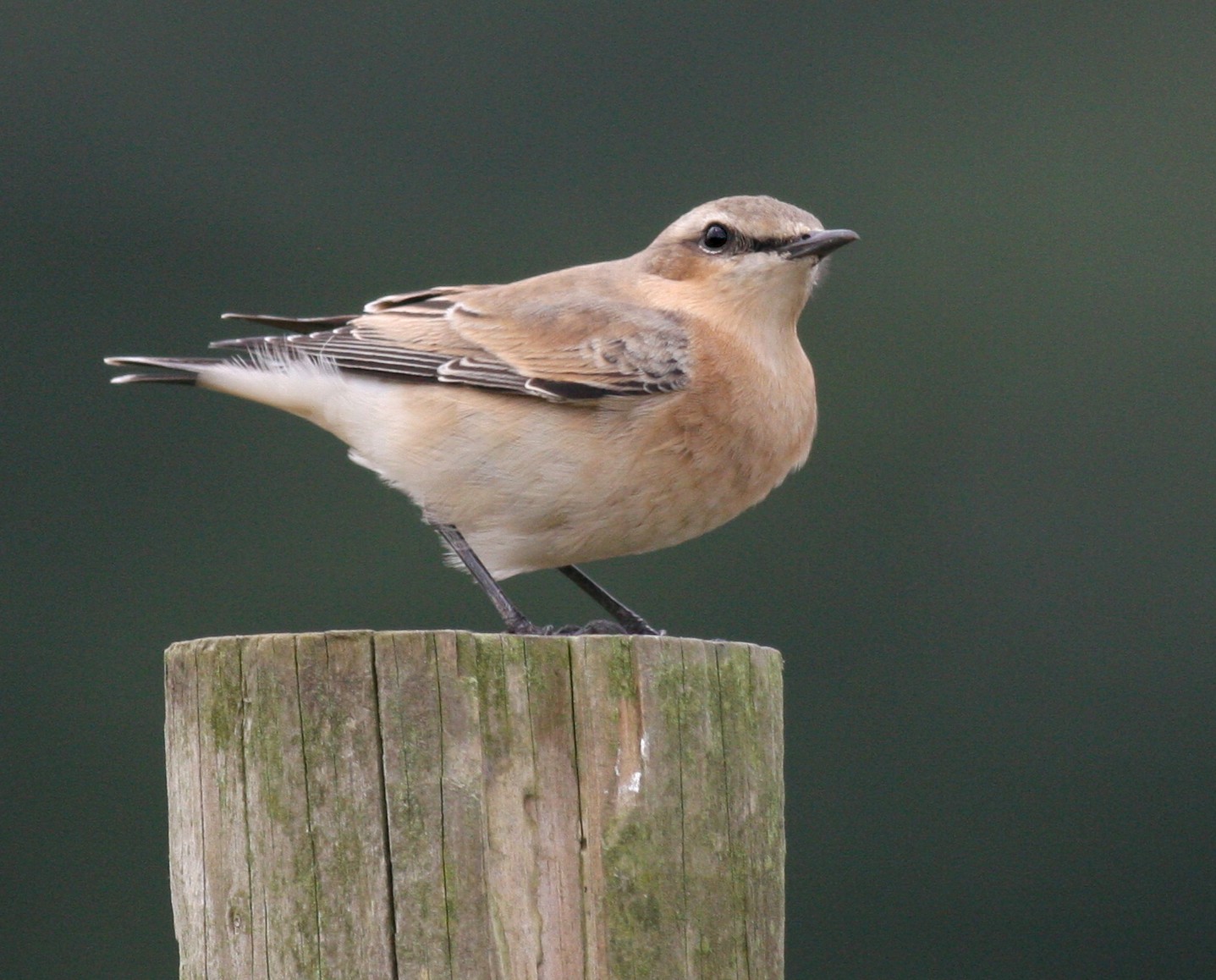