During the heady, sunny days of summer i.e. last week! I took a few 'macro' shots of inverts, mostly from the garden  but also from Axe Cliff and Aylesbeare Common, including several Hoverflies to test out my new book. Feel free to correct me on the IDs, I'm probably wrong. 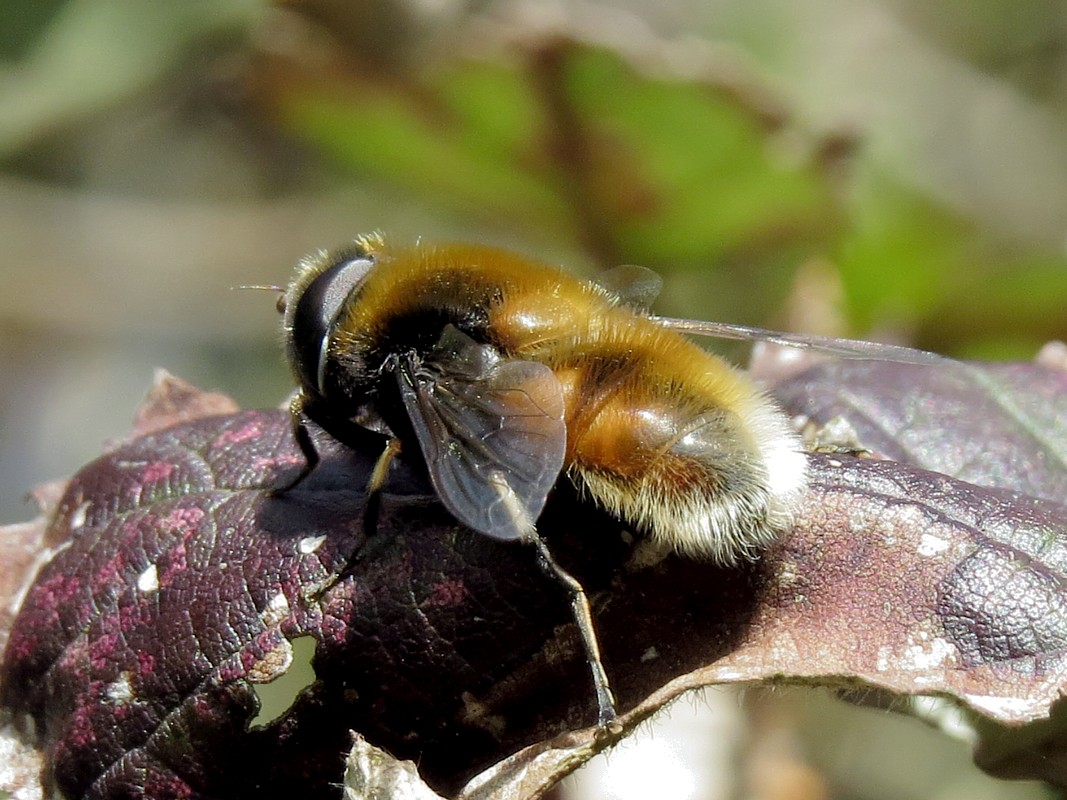 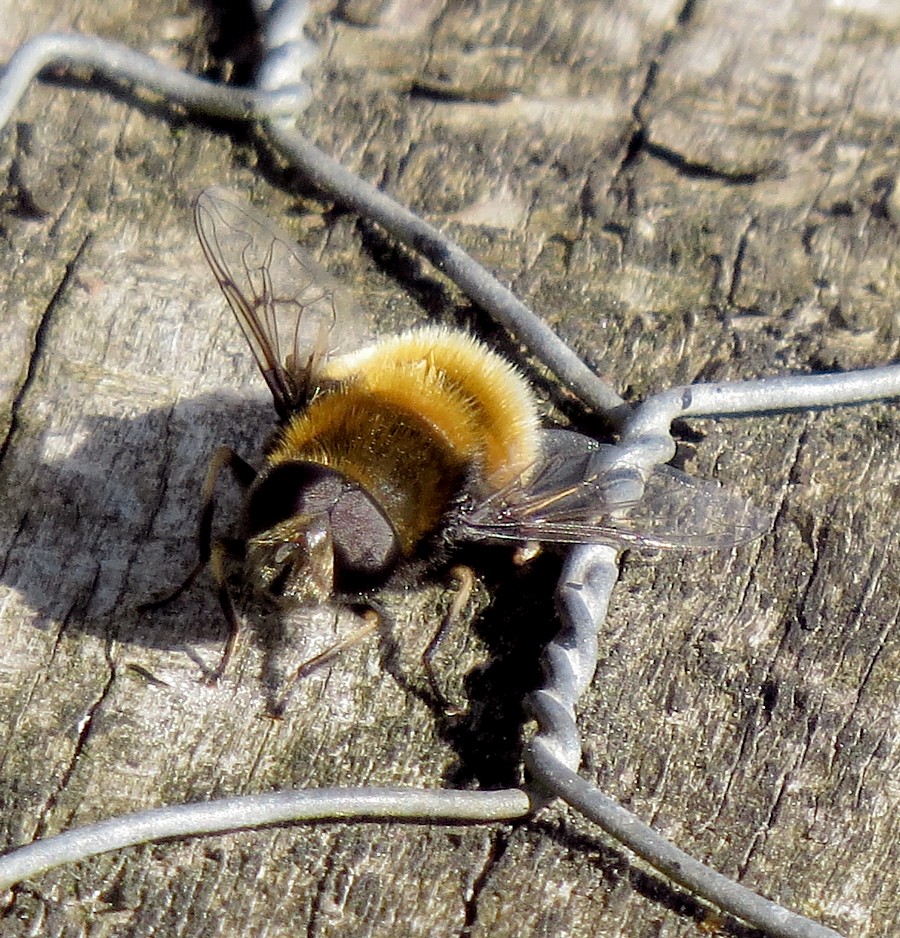 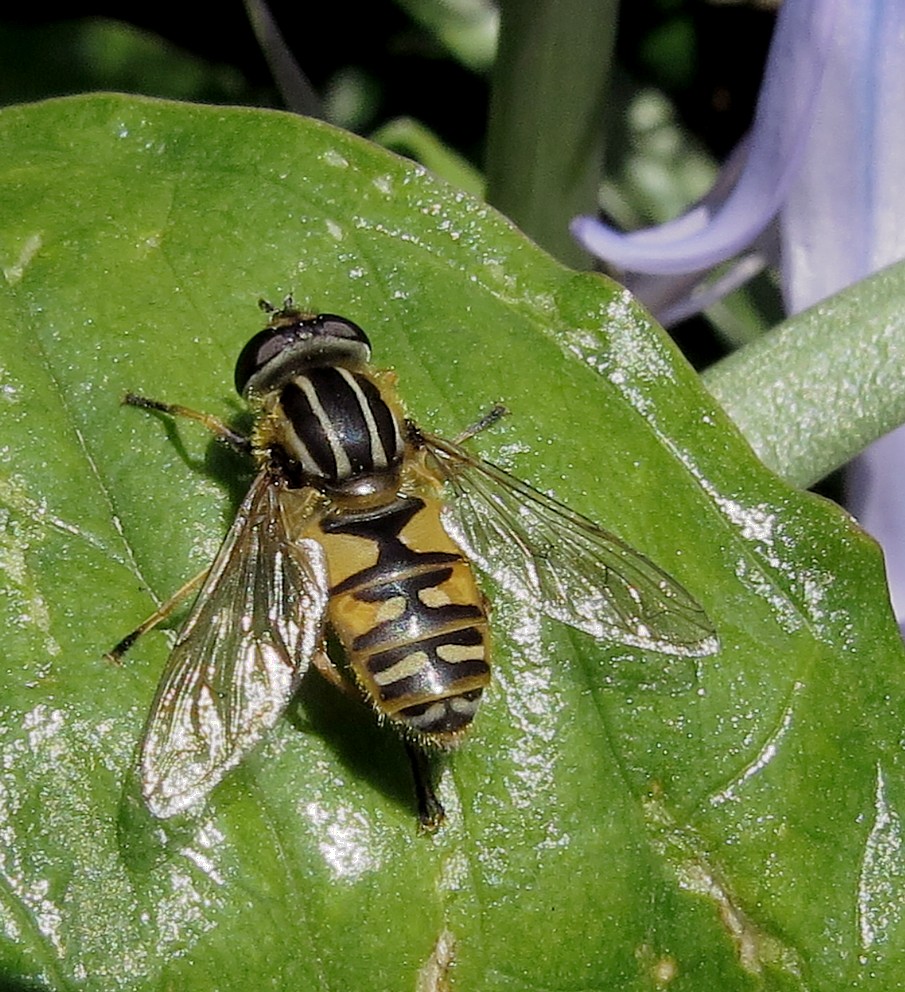 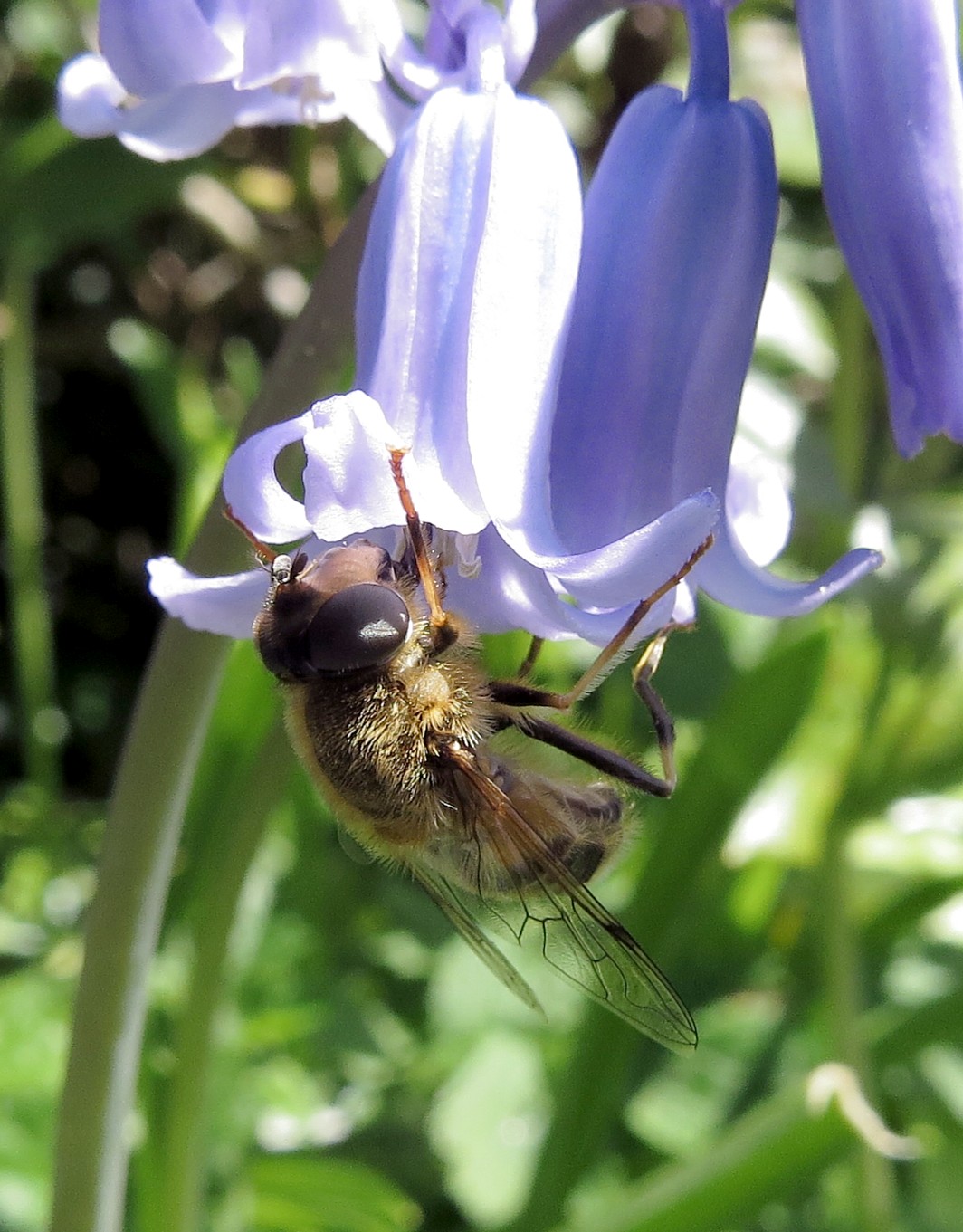 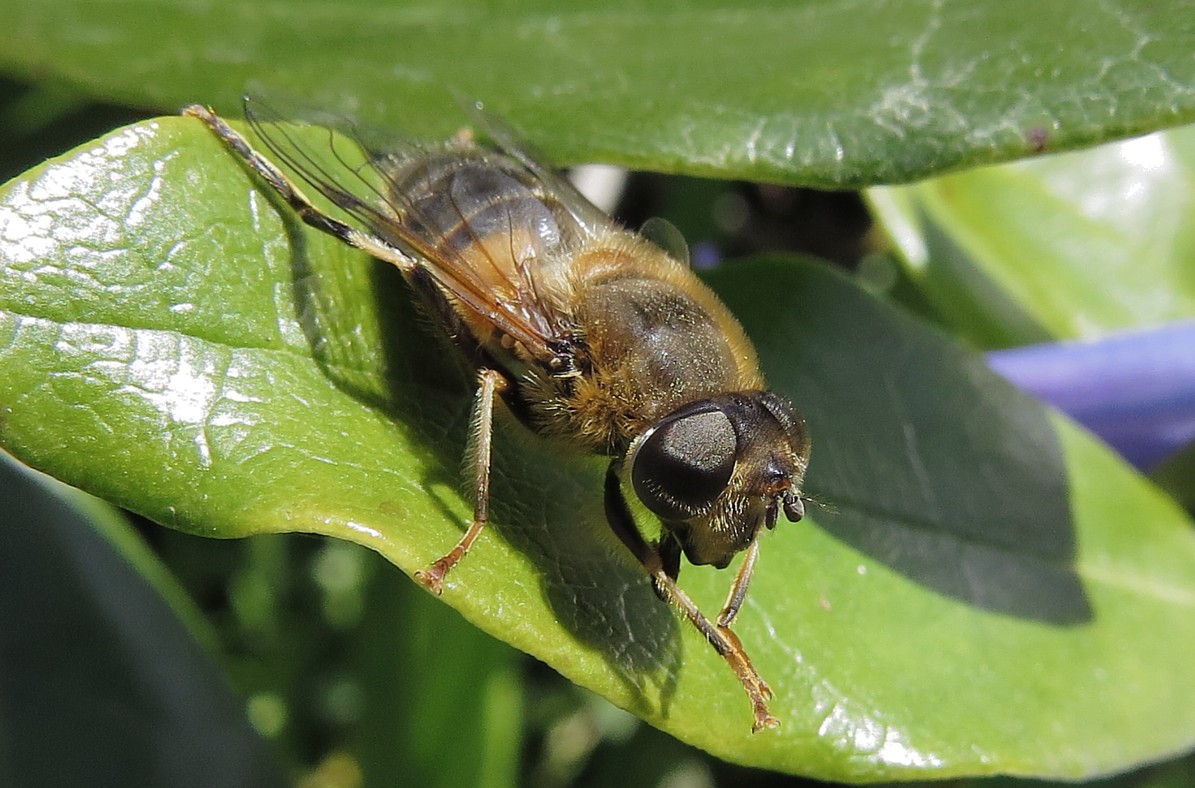 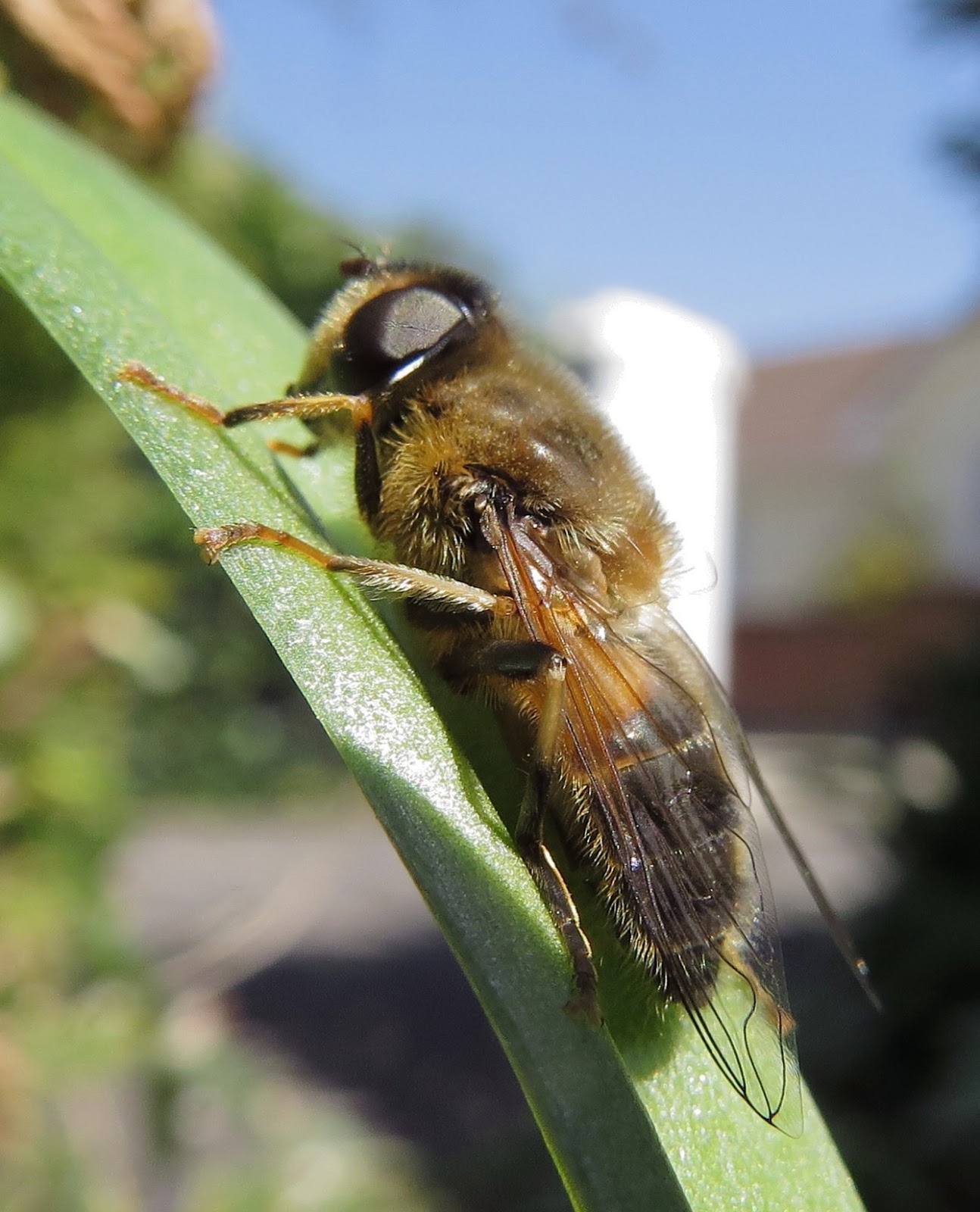 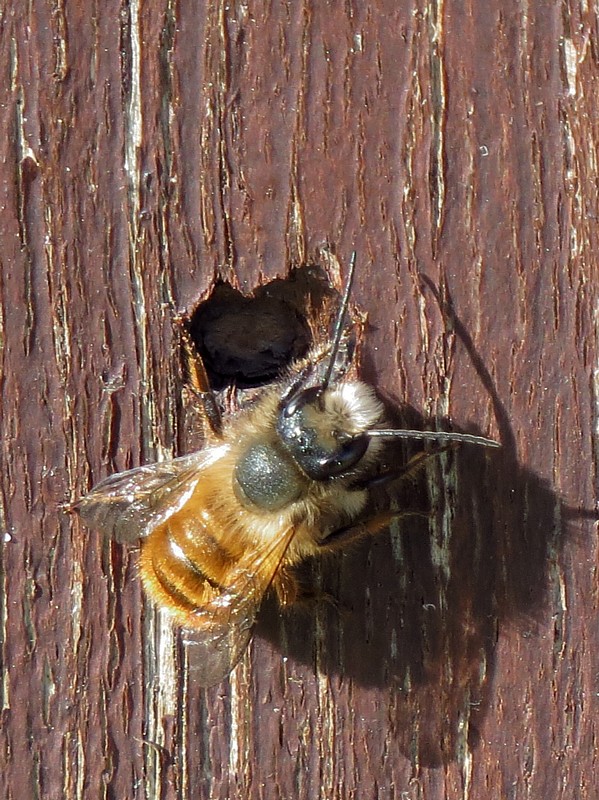 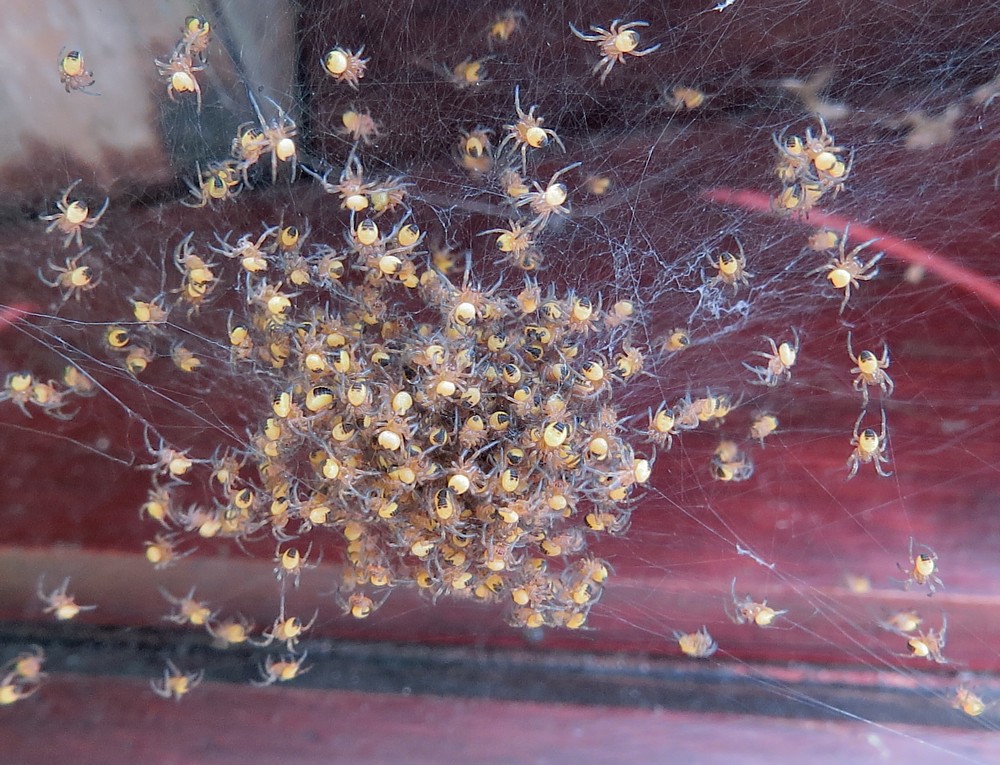 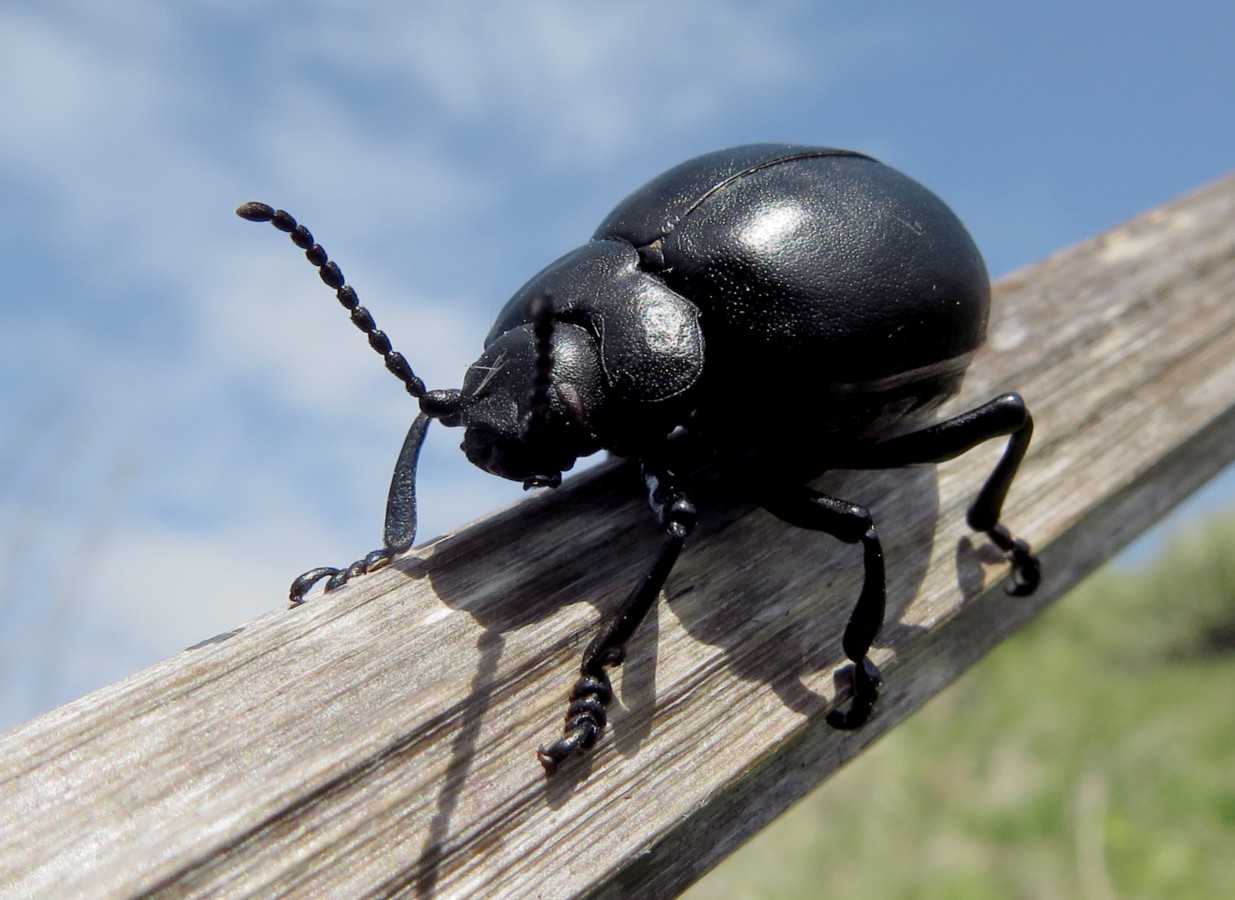 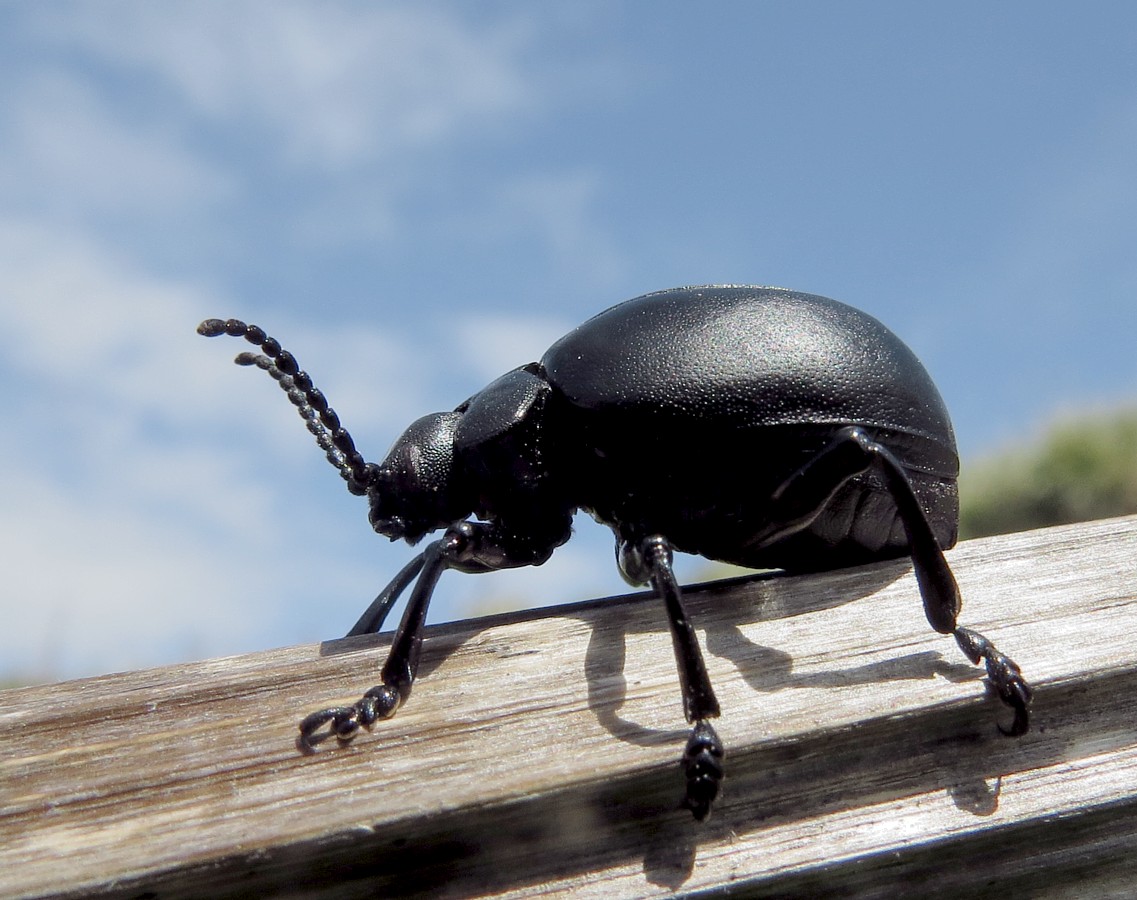 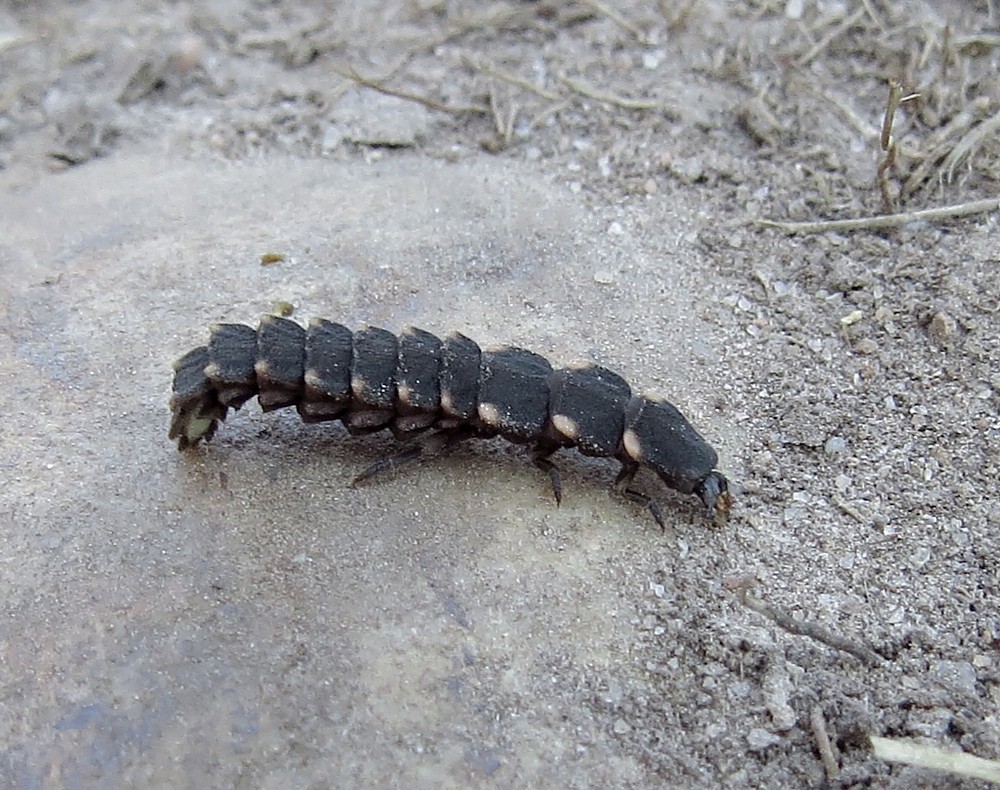 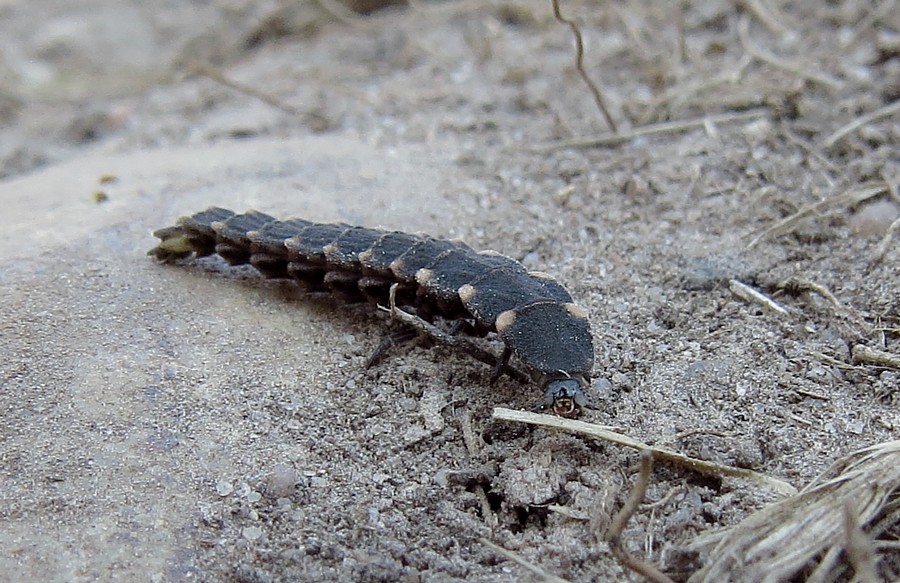 No posts for almost a month. Hope all is well. Miss your regular posts.

Hope all is ok? No posts for almost a month and suffering withdrawl.

Hi Ian, Thanks for noticing!

I will get back to blogging eventually but things at home have took a turn for the worse with illness, unemployment and all the endless worry they bring.

I haven't been able to get out very much and even when I do I don't then get the time to put anything on here :-(