A Visit to The Exe...For No Particular Reason.

WARNING! The following blog post may contain material unsuitable for persons with a cynical disposition

Today Bun and my good self mozied on over to the Exe Estuary, just for the change of scenery and to see if there was anything about, that's all. Mostly there was ice, lots of ice, with all the water bodies (apart from the River Exe itself) being  a bit on the solid side.There were plenty of birds none the less, some of which I photographed. 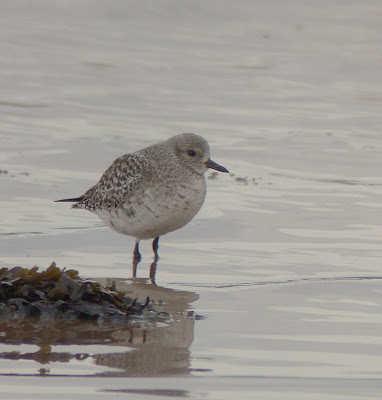 I've never managed to get a nice photo of one of these before. Now I've got two... 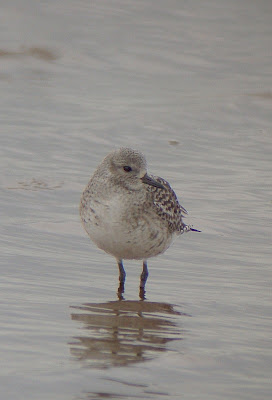 Wish we had these on The Axe more often than we do. 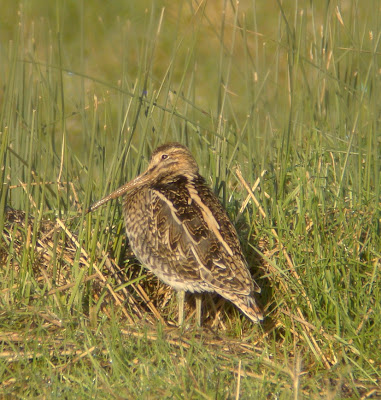 The freezing conditions meant that Snipe were sitting out in the open. This one was with eleven others in a field at Bowling Green Marsh. Also in this field were a flock of these... 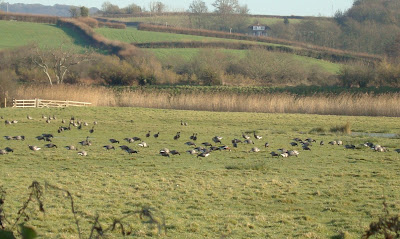 Oooh! Brent Geese, I wonder if there's a Black Brant in there.

How about a close up? 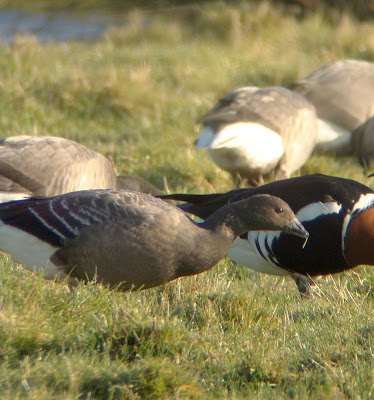 Well it would have been impolite not to have got an eyeful of THE Red-breasted Goose! Wouldn't it? 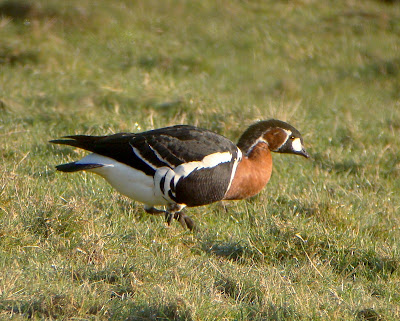 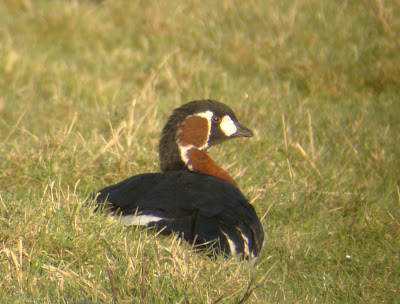 We also saw the Spotted Sandpiper at Topsham again. I couldn't get any more photos today because it was tearing about like it was 'on speed', too manic even to get any video footage. So, like they say, here's one I mackled together earlier. 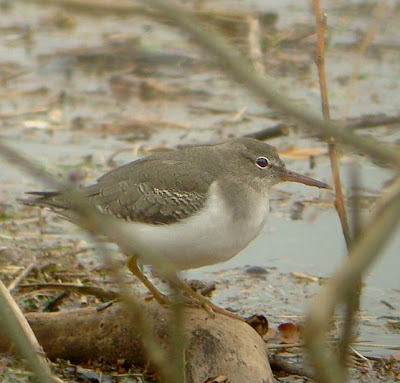