Nearly at the end of my catch up posts, which is good because I already have a few things from this year to post. Here are a few botanical highlights from a couple of trips to the south east of England back in July and September. 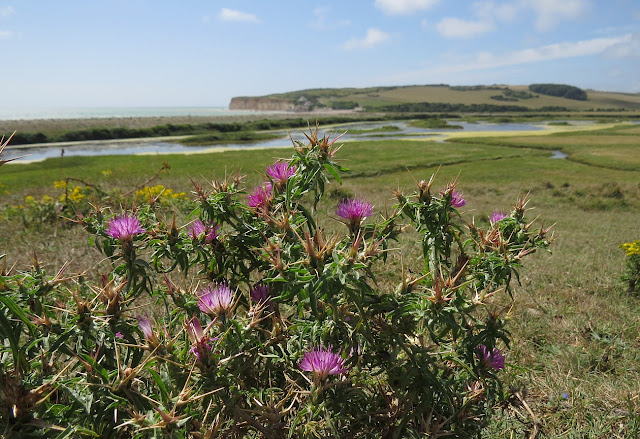 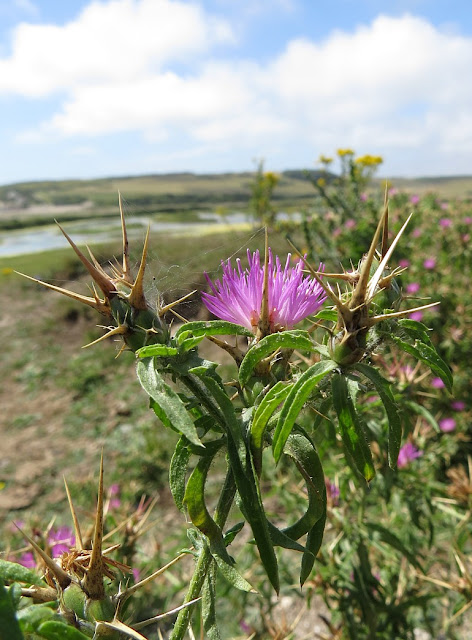 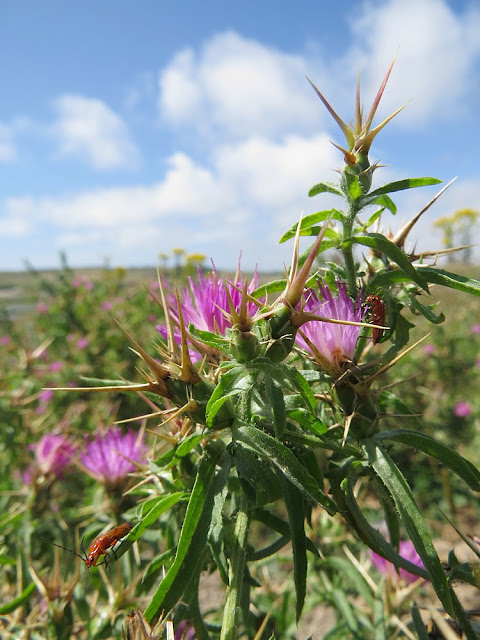 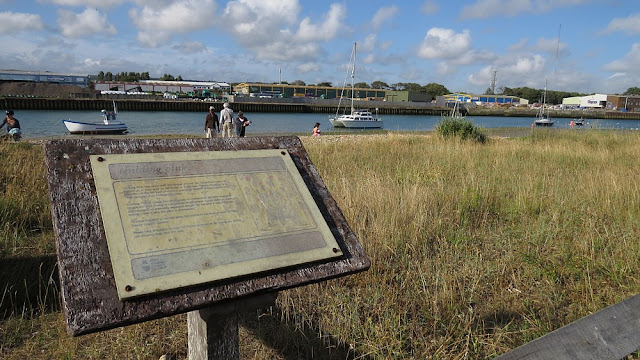 The rather neglected information board for Childing Pink in Shoreham-By-Sea.
We were a bit late here and most plants were in seed but a few flowers remained. 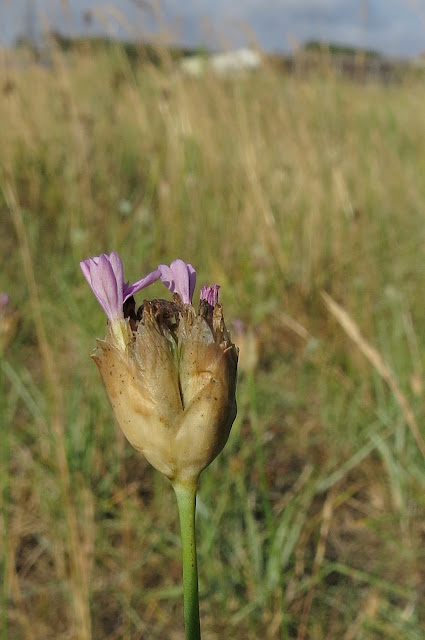 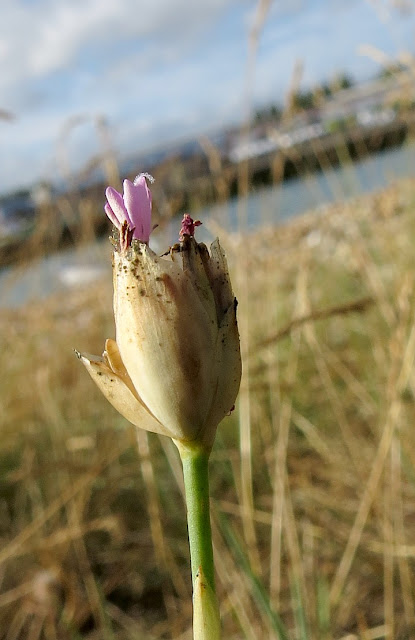 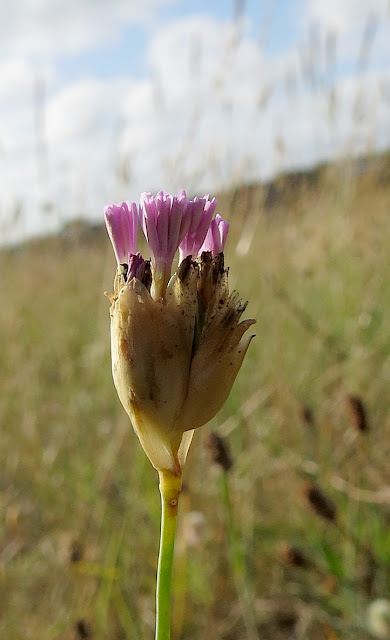 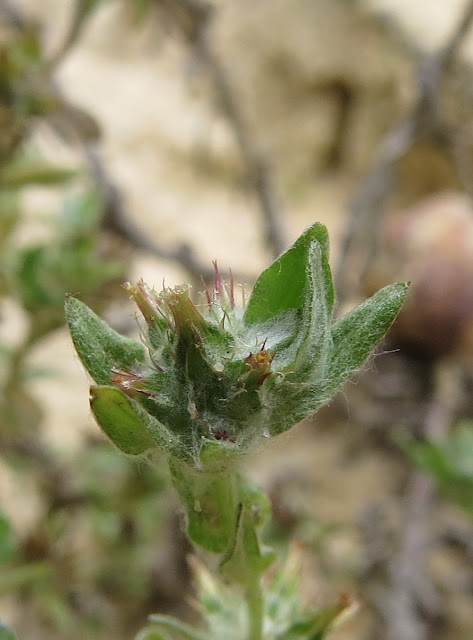 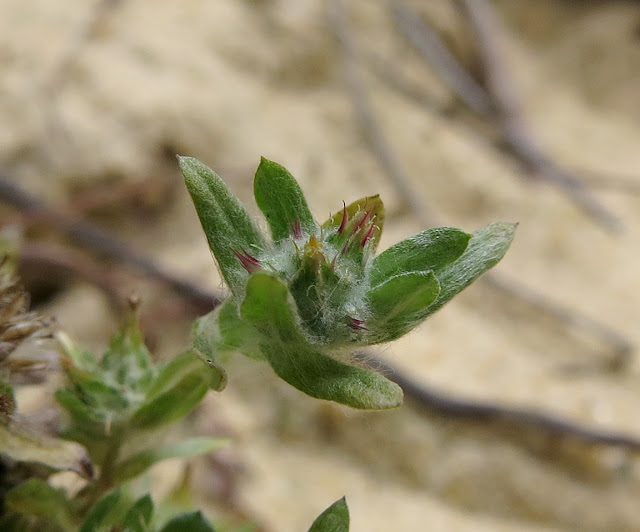 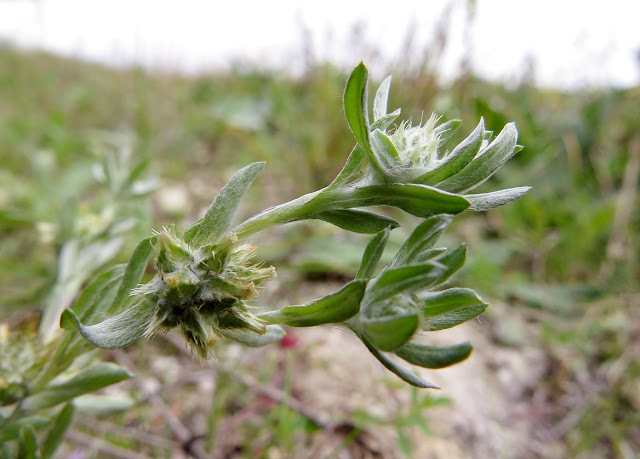 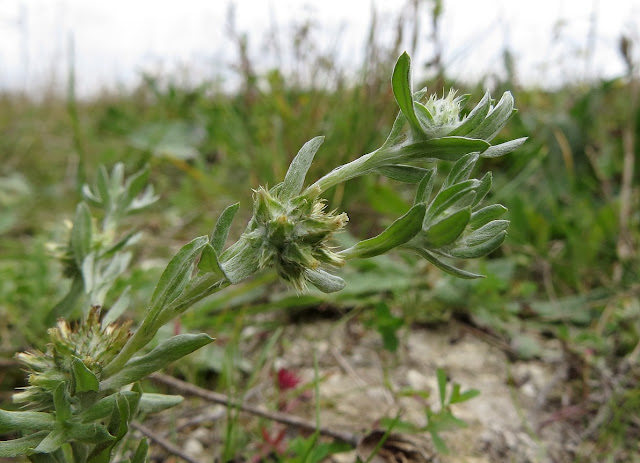 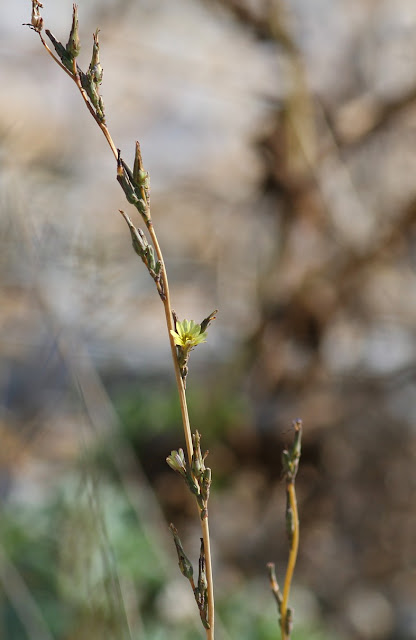 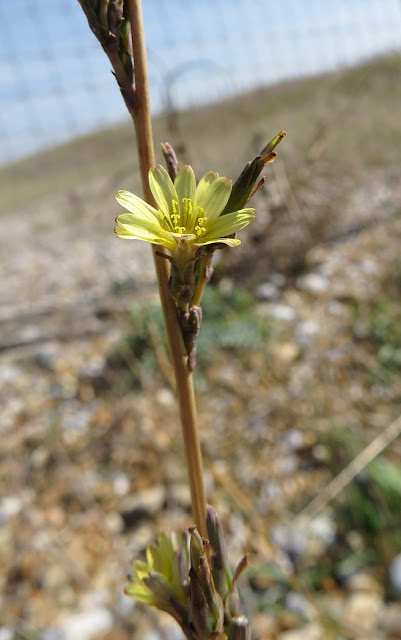 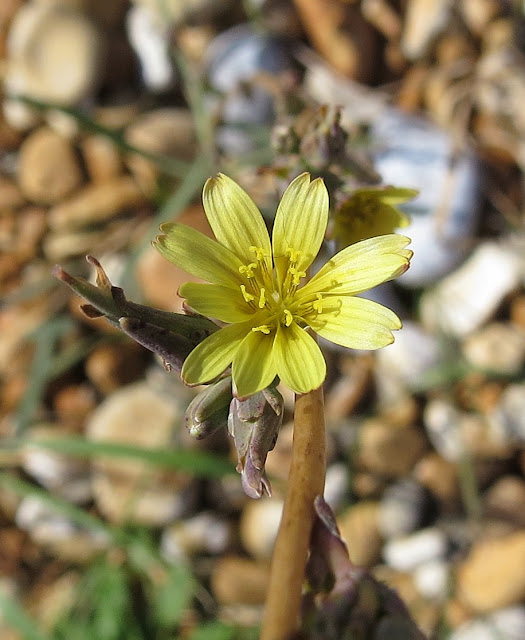 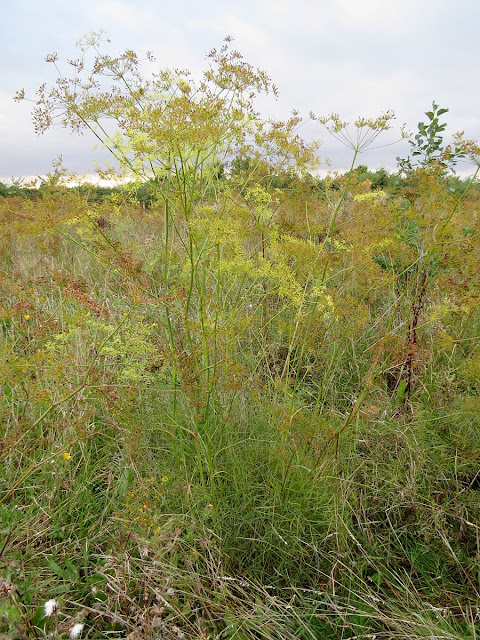 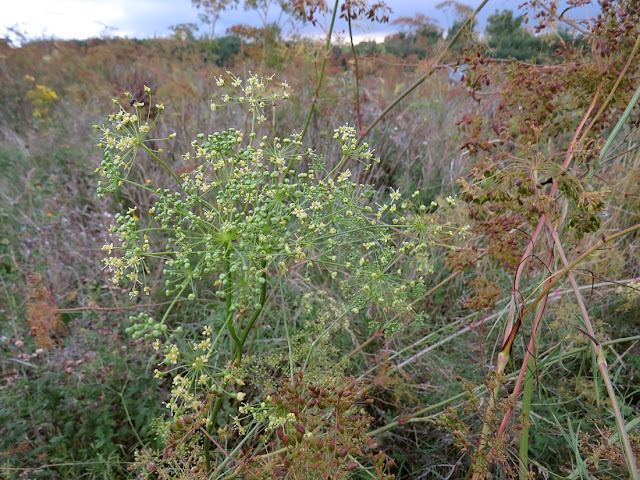 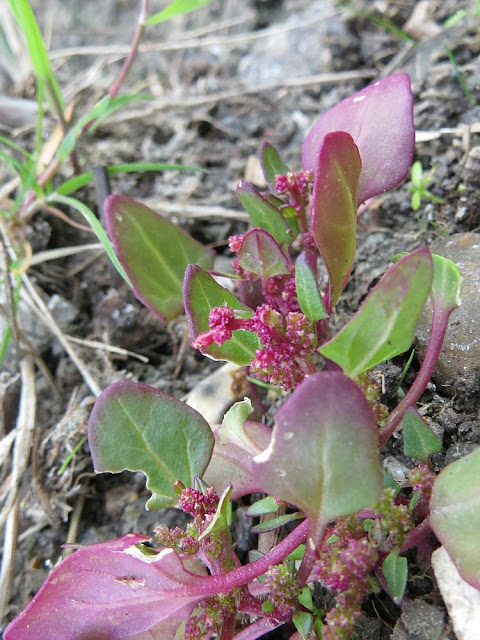 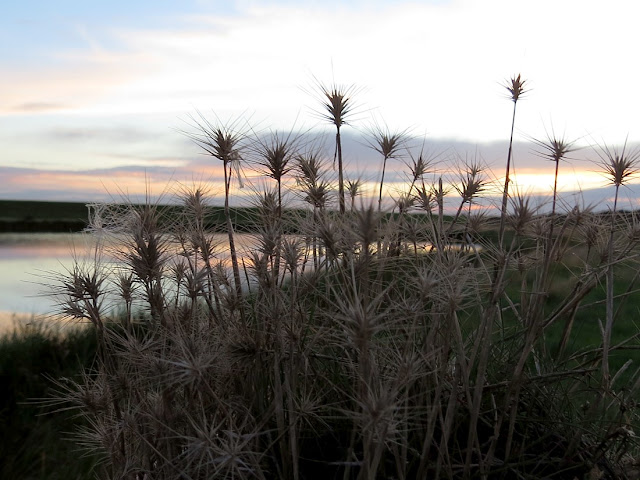 Sea Barley - Hordeum marinum
In seed, and not rare either but makes a nice photo against the sunset I thought.

Finally a new amphibian for me was this lovely Marsh Frog at Dungeness. 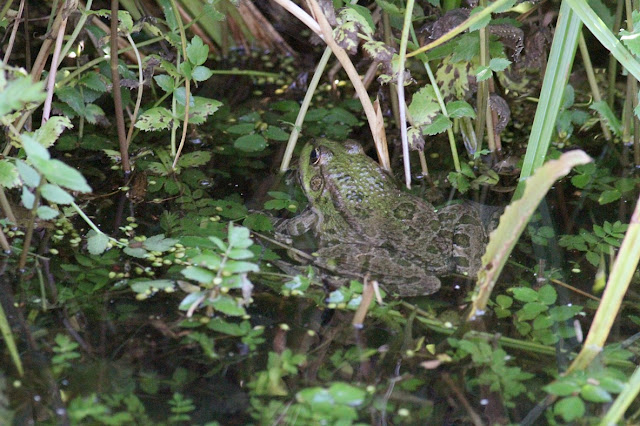 Posted by Karen Woolley at 8:17 pm

You can find Marsh frogs much nearer to home in the ditches behind Chesil Beach a few hundred yards west of the beach car park at West Bexington. They have the habit of sitting on the edge of the water which makes them easy to photograph and you can hear the distinct "plop" as you walk past.

Wonderful series of images. Wild and rugged, the way that nature should be.

Ian - Thanks I'll remember to look for them if I'm ever at West Bexington.