A few photos from a couple of trips to Cornwall in late July and early August. There's lots more to see so I'm looking forward to going back this year. We were a bit late in the season for our visit to the arable fields at West Pentire, so missed the spectacular display of poppies for which it is known. We were looking for a couple of the less common catchflies which were Night-flowering Catchfly and Small-flowered Catchfly. 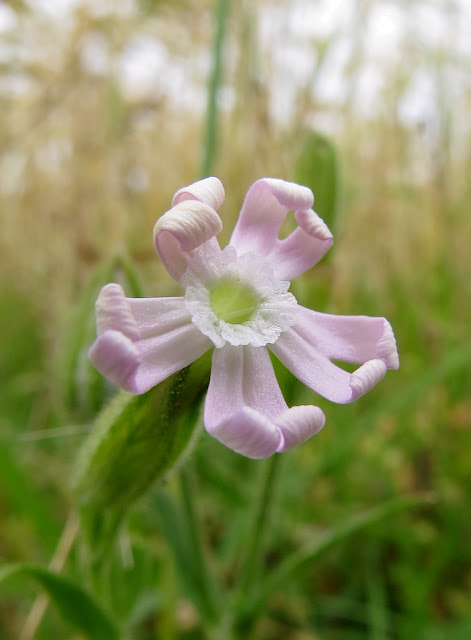 Night-flowering Catchfly as the name suggests usually only flowers at nighttime but the weather had been so wet and dreary this particular morning that some of the flowers hadn't had chance to furl up yet and still looked at their best. 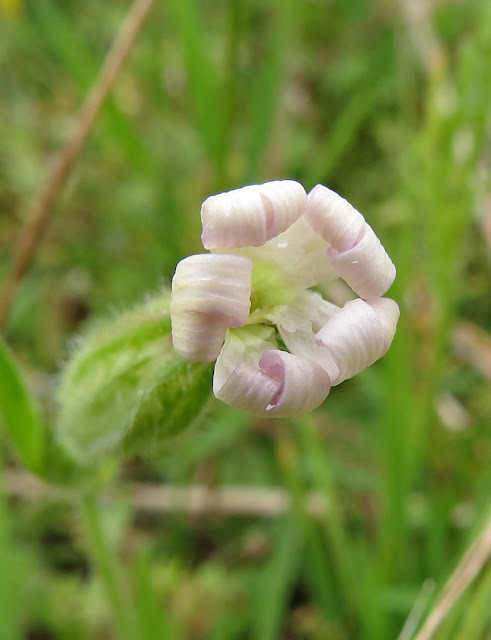 This one is more typical of the flower in daylight. 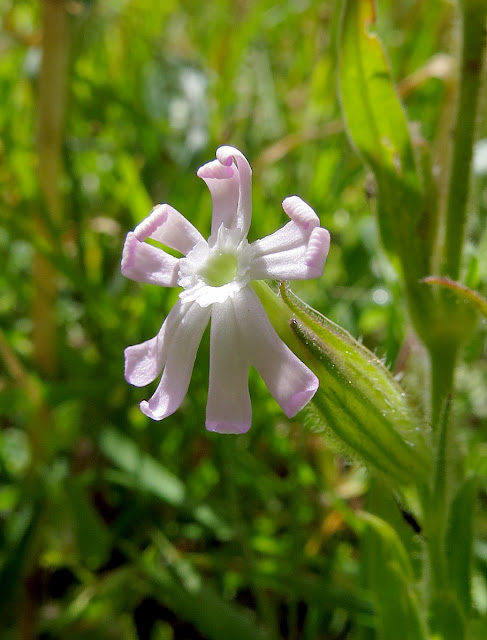 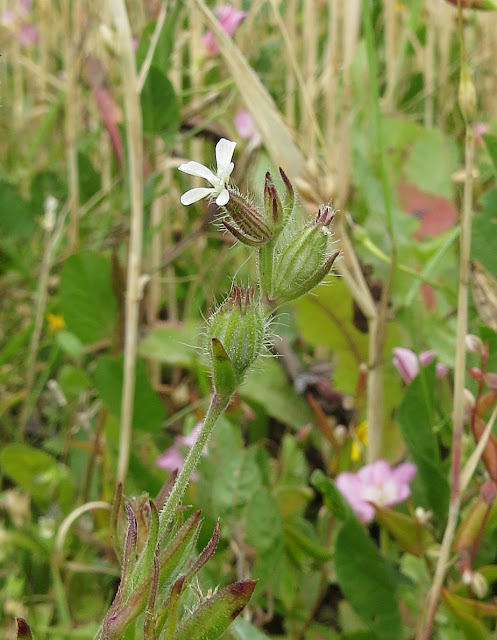 We were way too late for the Small-flowered Catchfly and although there was a profusion of plants they were all in seed there was just one solitary flower left. 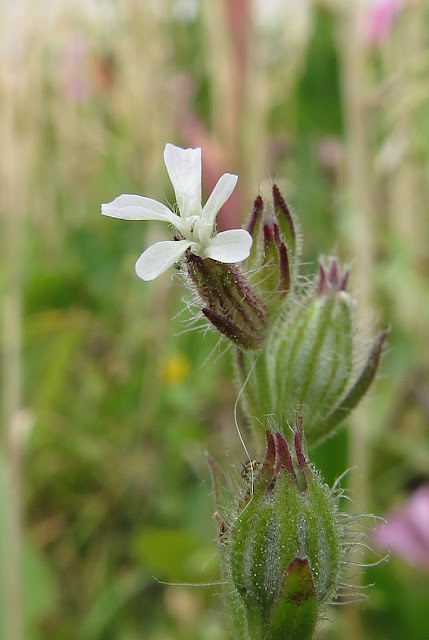 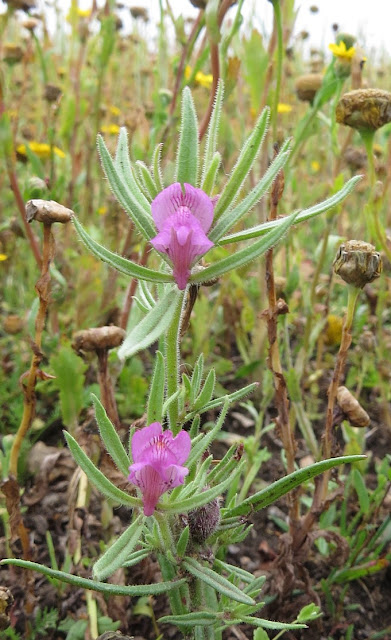 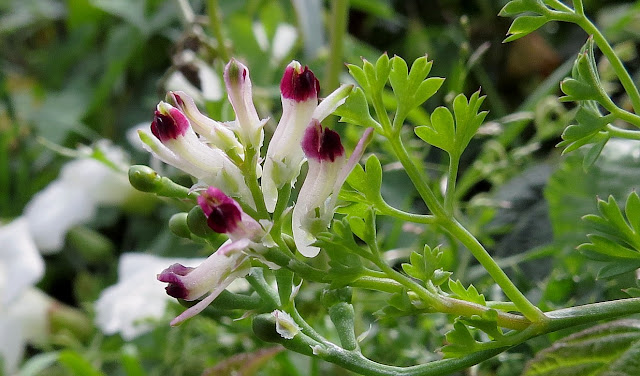 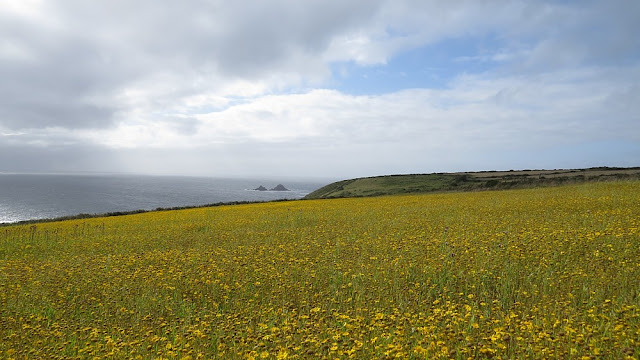 These arable fields near Land's End were full of Corn Marigold and the rare Purple Viper's Bugloss. 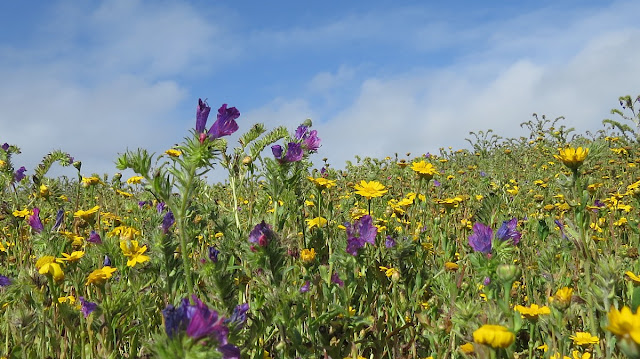 The colours really looked stunning together. 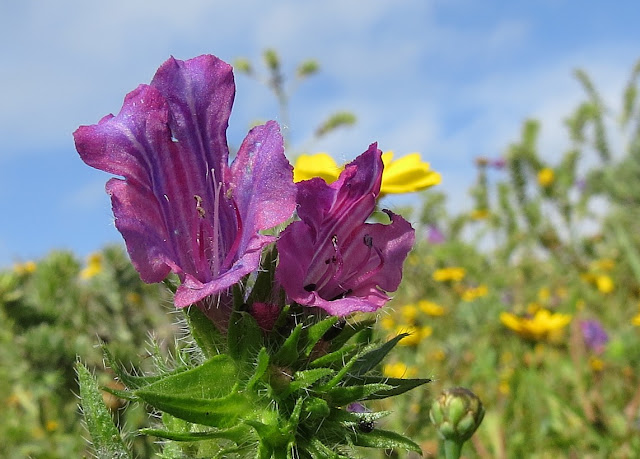 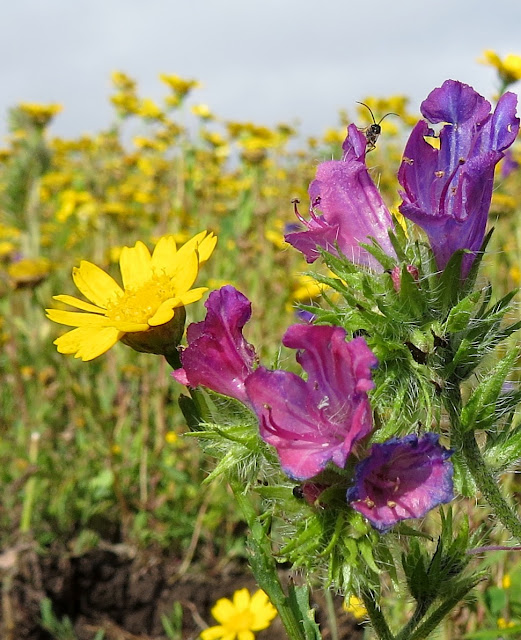 The rest of the flowers here were seen at The Lizard and Kynance Cove. 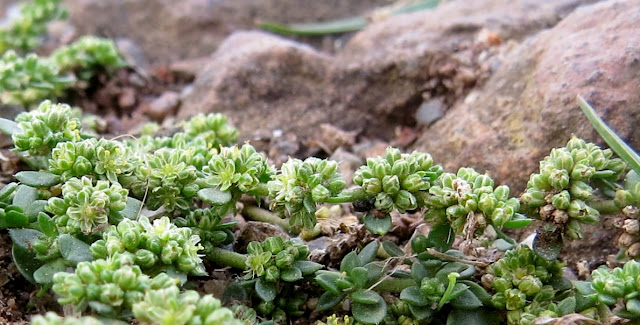 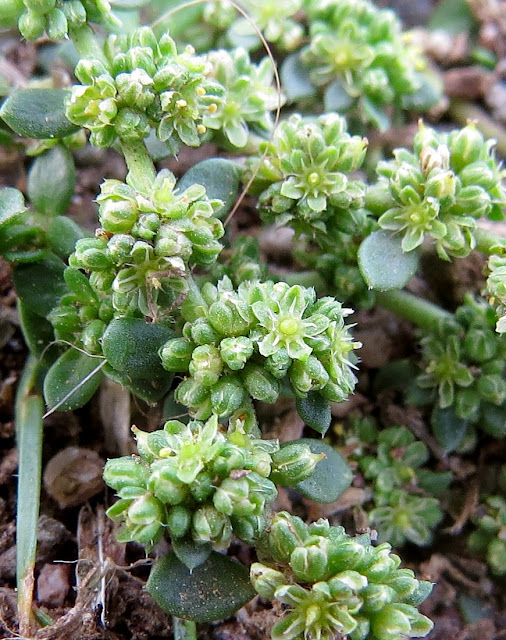 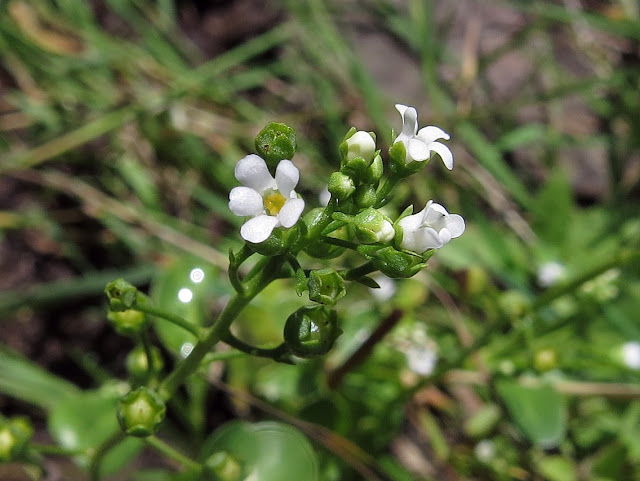 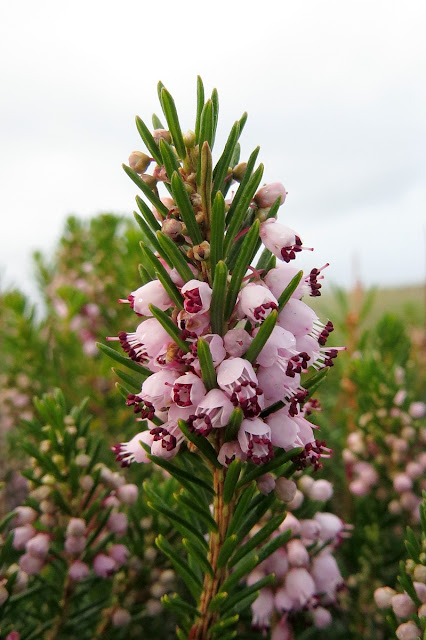 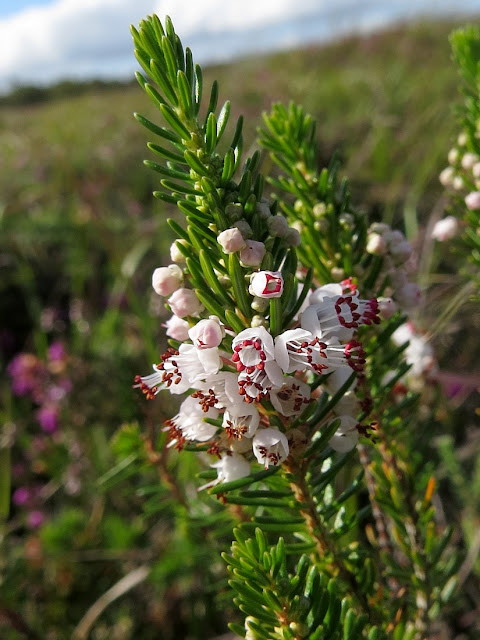 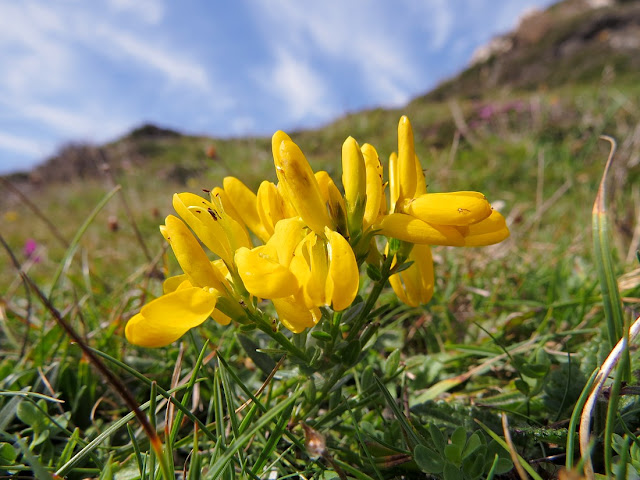 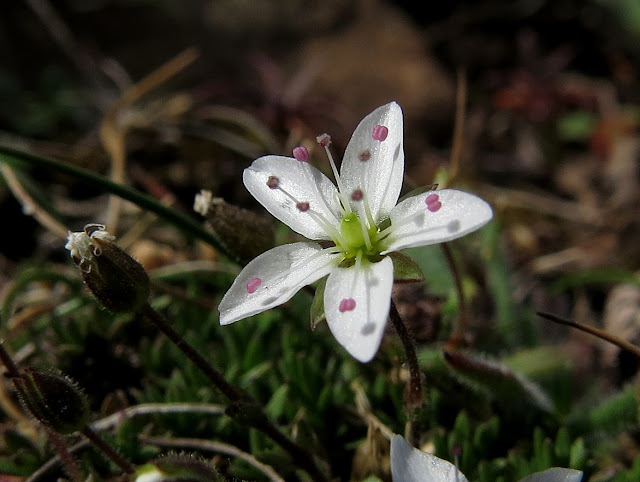 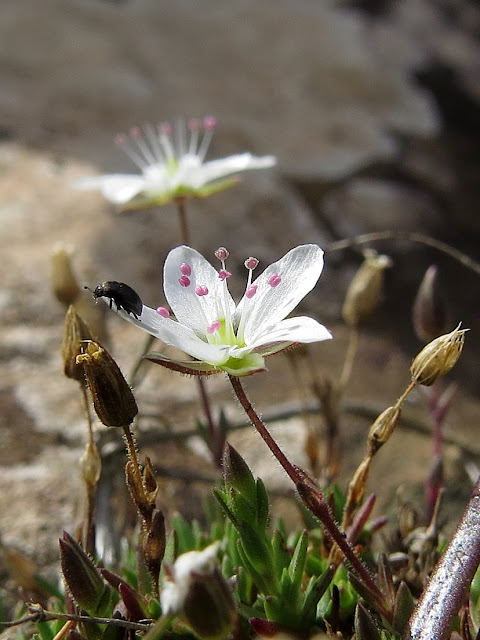 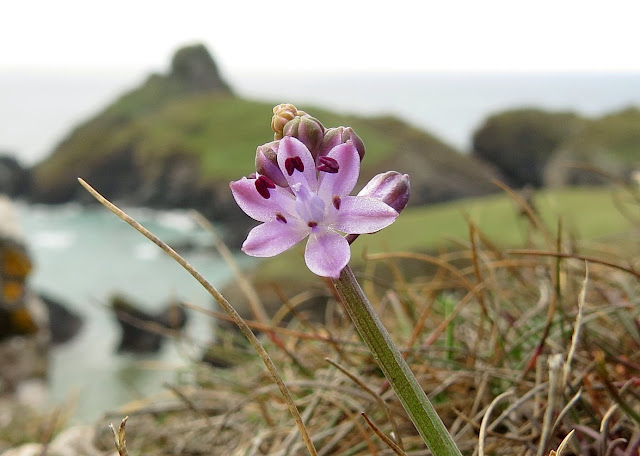 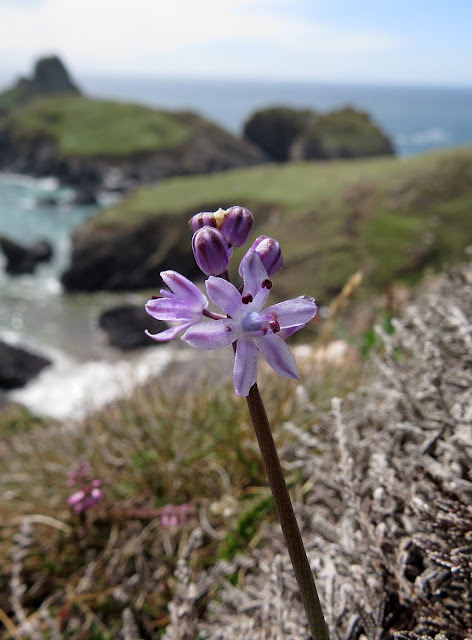 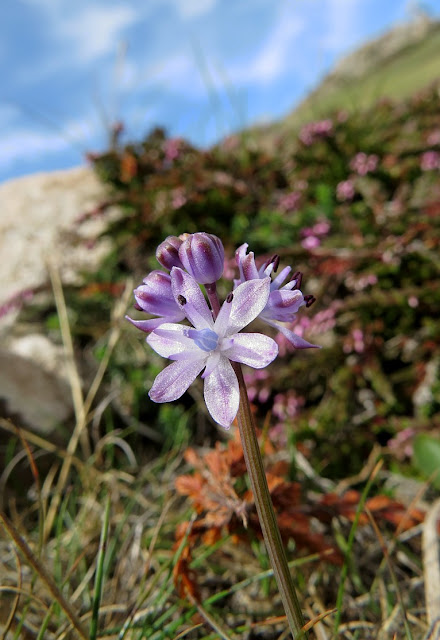 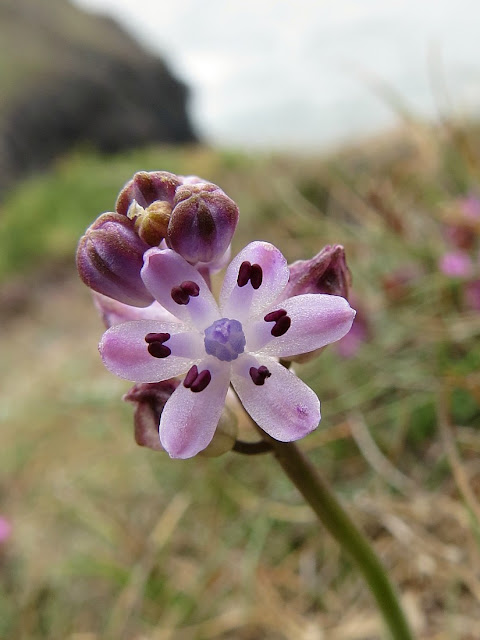 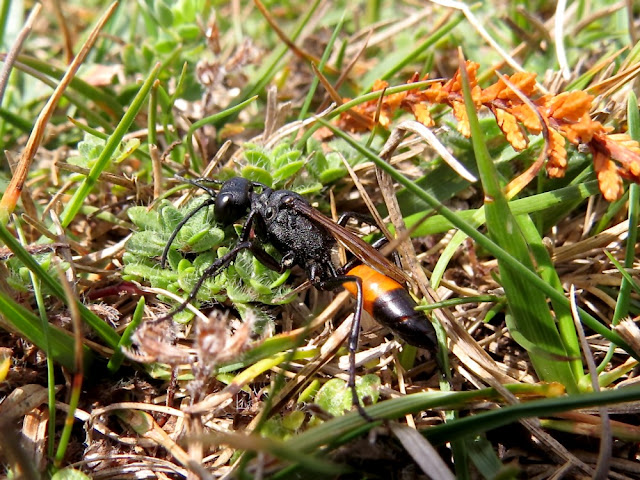 Nice assortment of flowers! I love the next to last image especially.

Thanks for kind comments.