As promised a follow up to my Wildflowers of Purbeck post, mostly featuring invertebrates. No birds I'm afraid. Apart from plenty of Dartford Warblers I didn't really see any of note.


Adonis Blues on Ballard Down 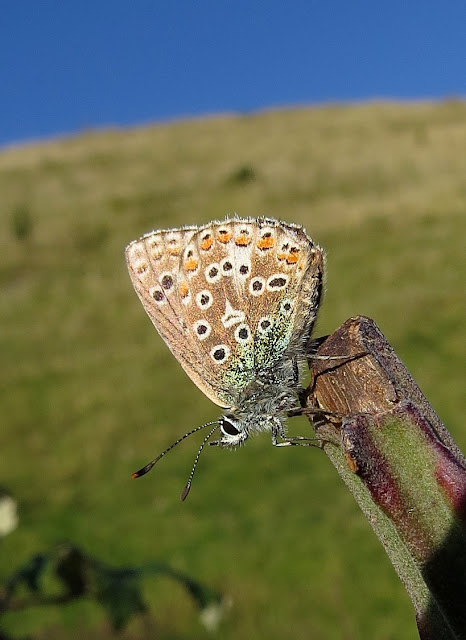 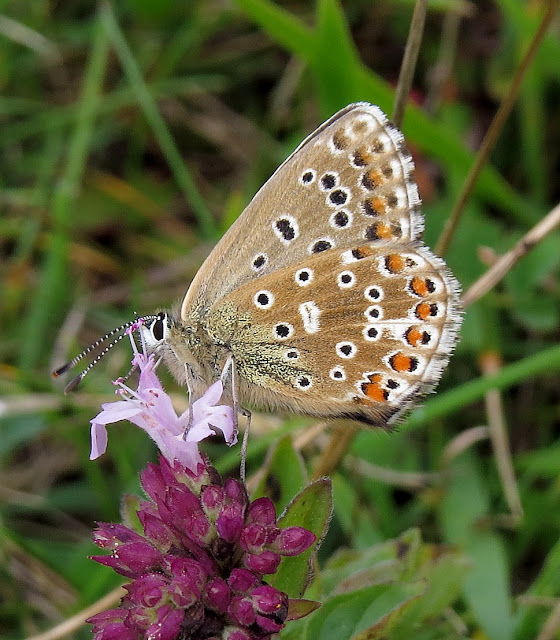 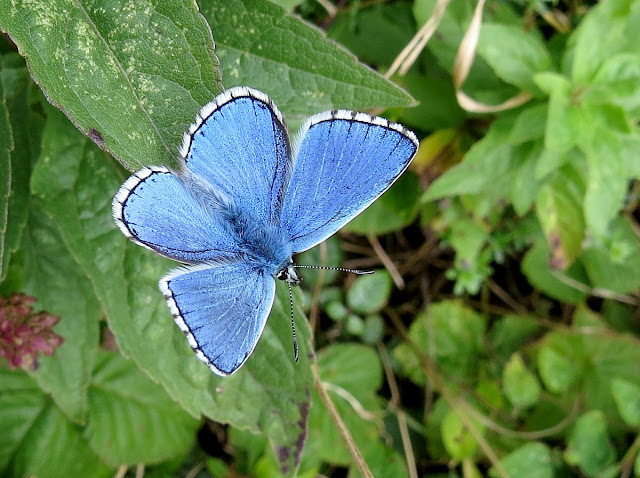 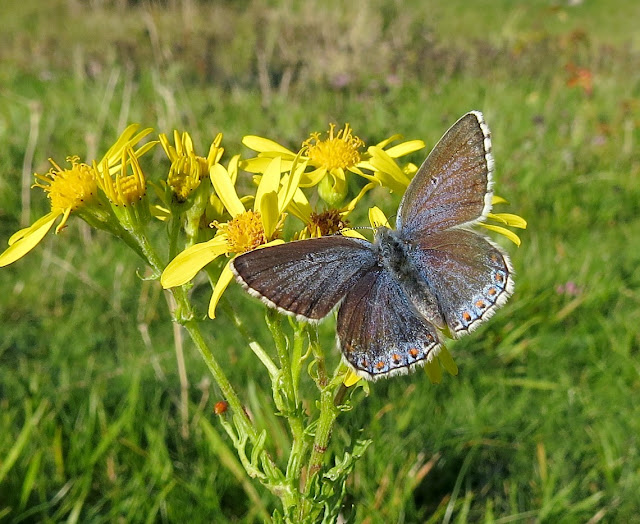 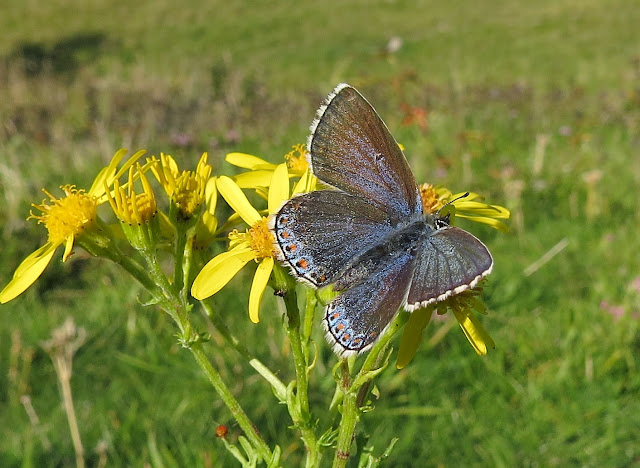 This must be the most colourful female Adonis Blue that I've ever seen. 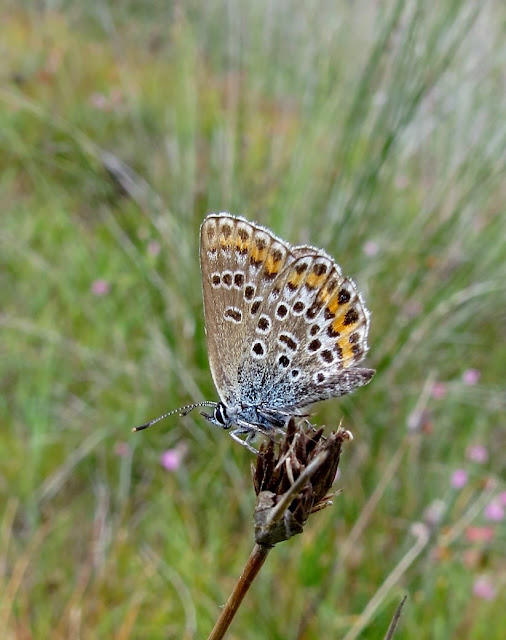 This is the latest Silver-studded Blue that I've seen (August 16th). 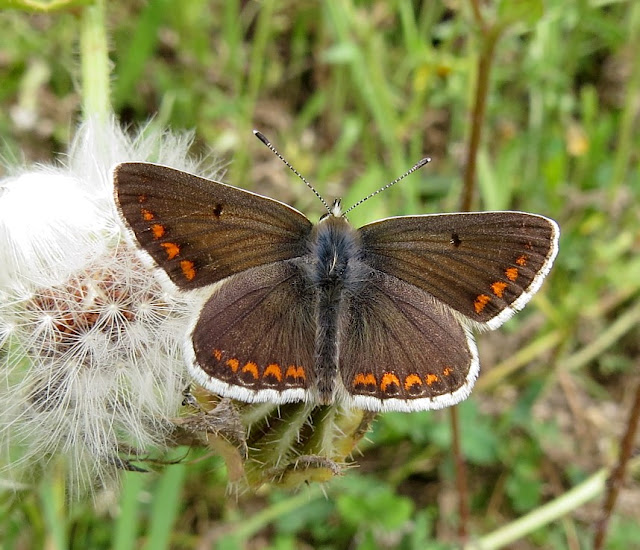 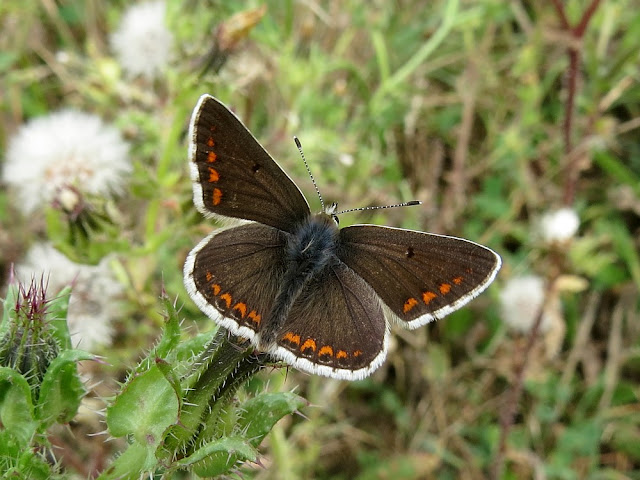 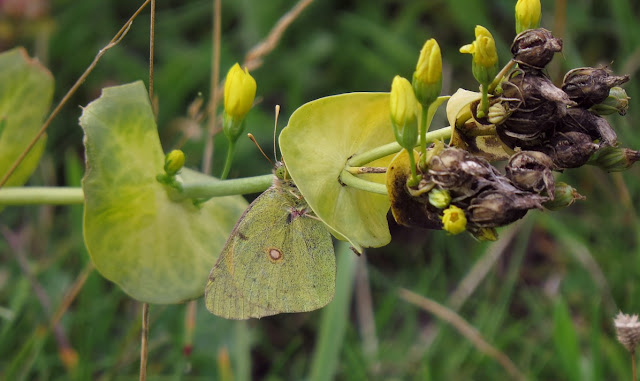 Clouded Yellow hiding on a stem of Yellow-wort.
Very effective camouflage. I'd never have noticed it if I hadn't watched it land there. 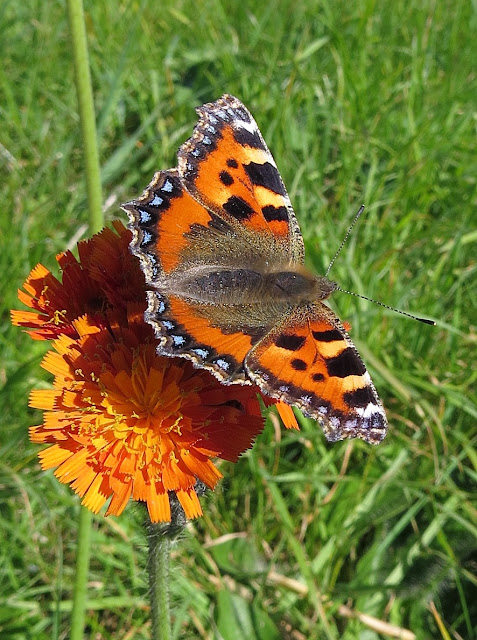 Small Tortoiseshell on Fox and Cubs 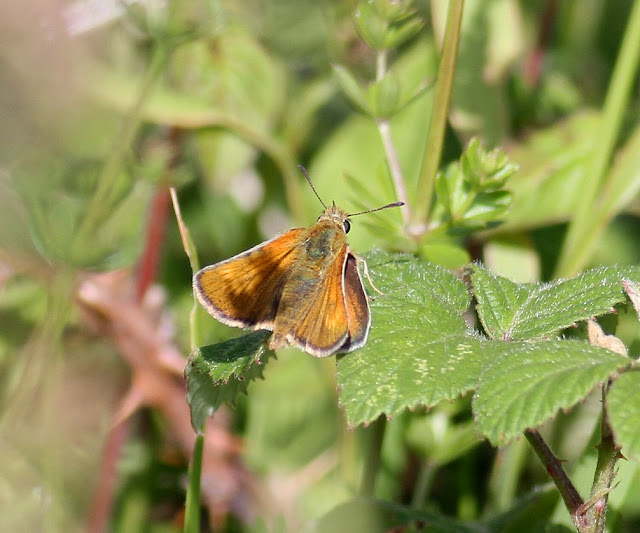 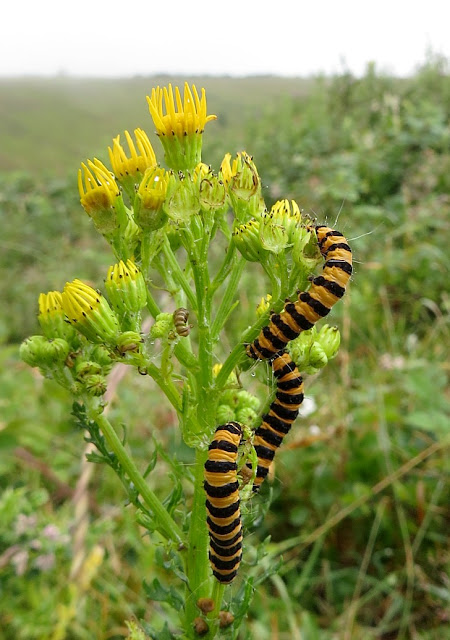 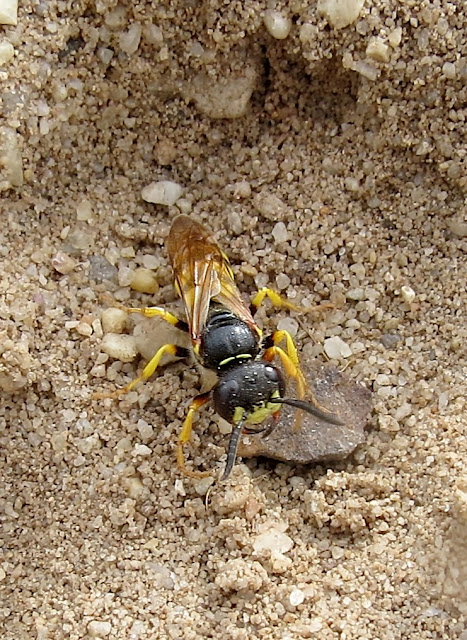 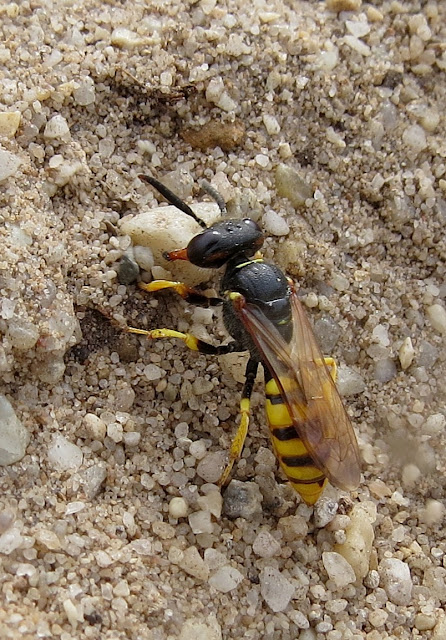 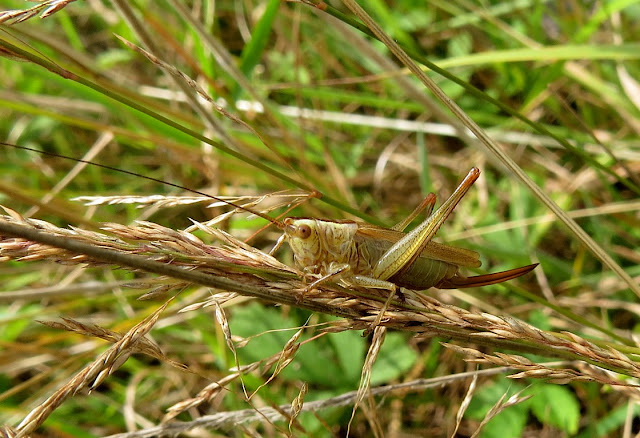 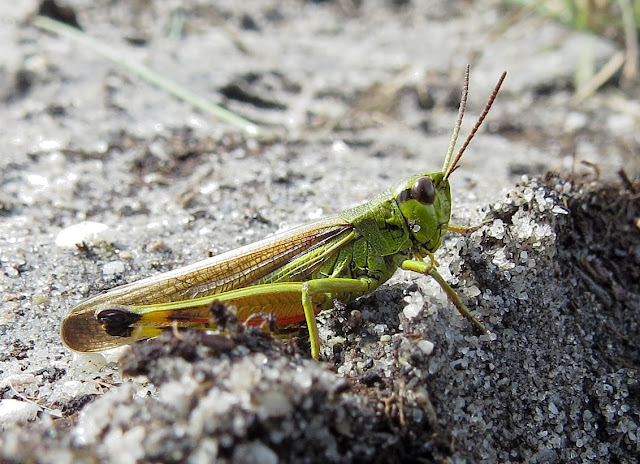 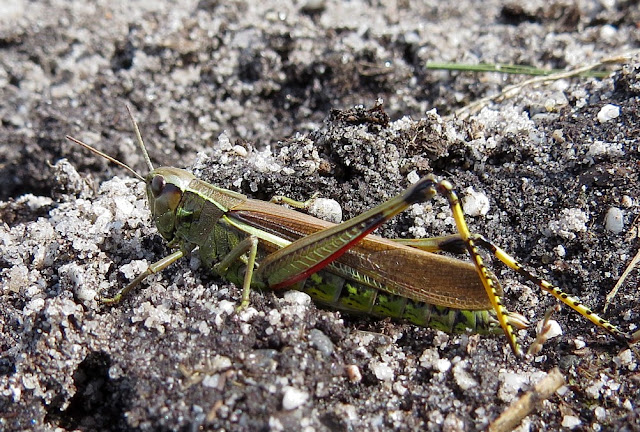 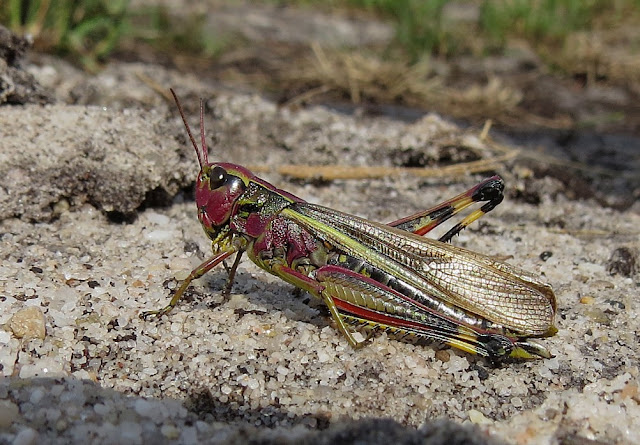 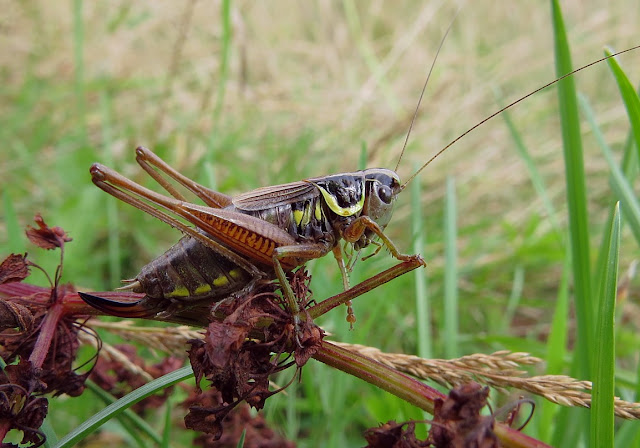 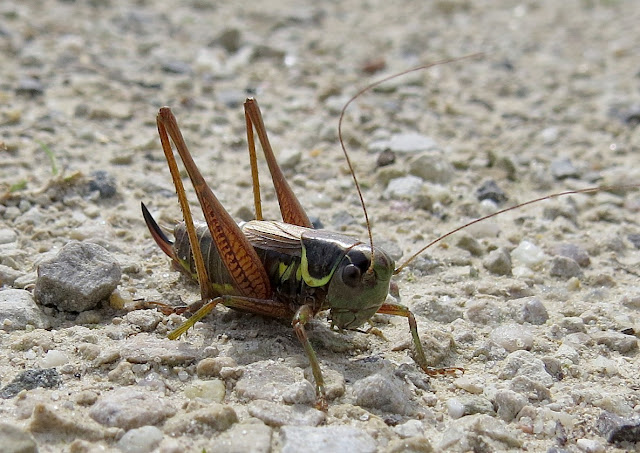 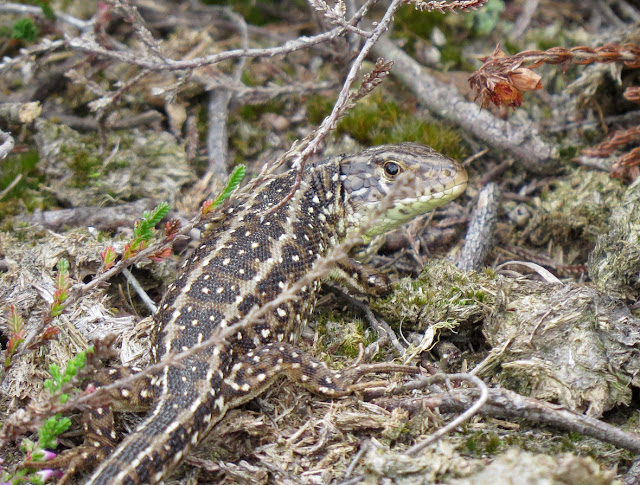 Female Sand Lizard  - Lacerta agilis
Yes, I know it's not an invert but one reptile didn't really warrant a mention in the title.

Posted by Karen Woolley at 9:35 pm