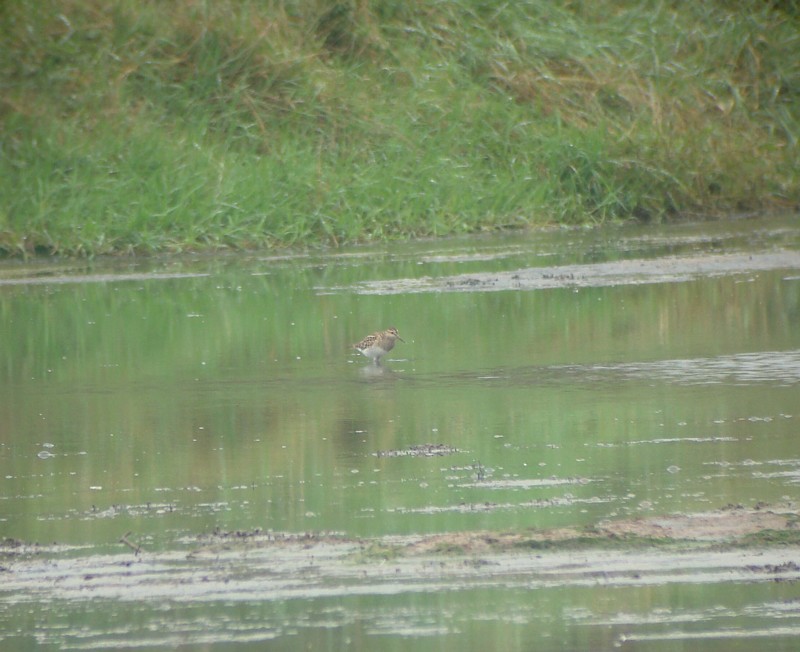 Told you so.... and this was digiscoped!

Yesterday afternoon Sue found a lovely Pectoral Sandpiper on Black Hole Marsh. When I arrived at The Island Hide the bird was reasonably near and I'd just lined my scope up and put my eye to the eyepiece when it flew off... Great timing ! It was eventually relocated on the river but by then, it was, to all intents and purposes, dark. I went down for another look this morning and although it was back on Black Hole Marsh it remained about as far away as it could possibly be and still be on Black Hole Marsh and it hasn't stopped raining all day either, resulting in the stunning portrait above. ( I was so proud of it too, until I saw Steve's sublime effort. Beats mine hands down!) ) As I was leaving the reserve I noticed that I could just glimpse the Pec Sand from the path, albeit through two lots of vegetation. I tried to get a better photo and just about managed it. Well you can see a lot of the clinching features quite well. The photos don't tell the whole story because despite the distance scope views were excellent. 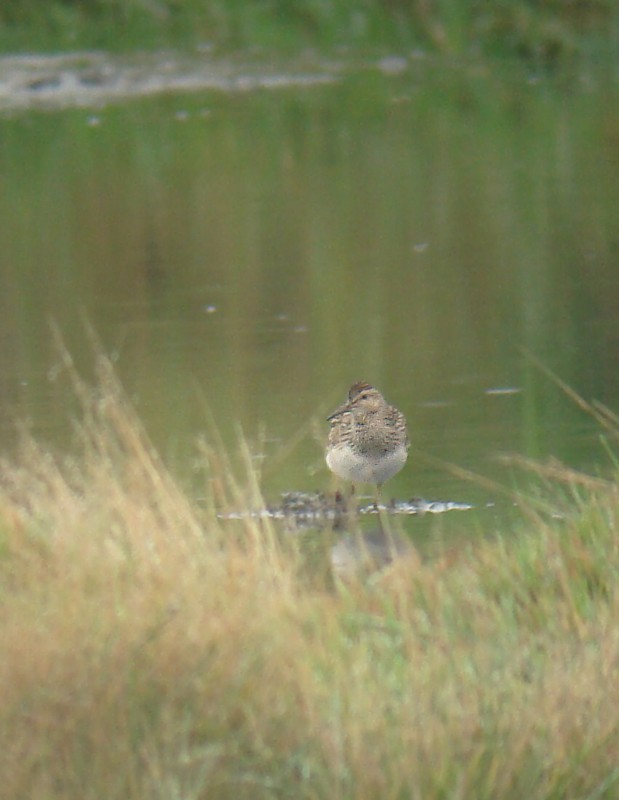 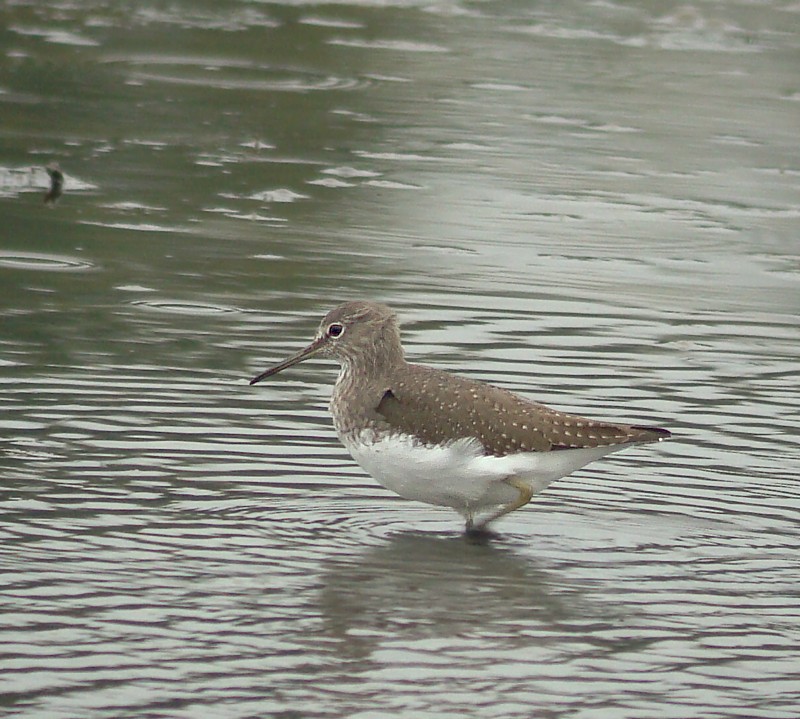 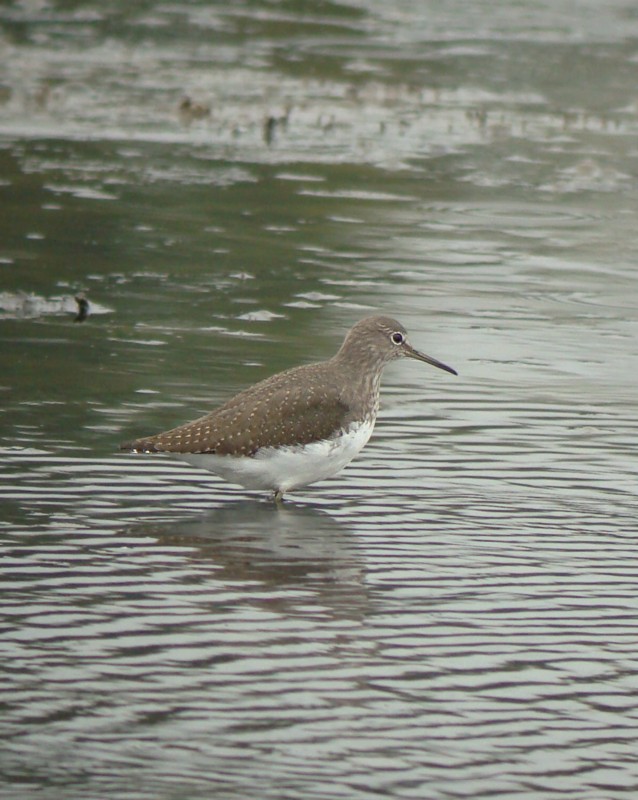 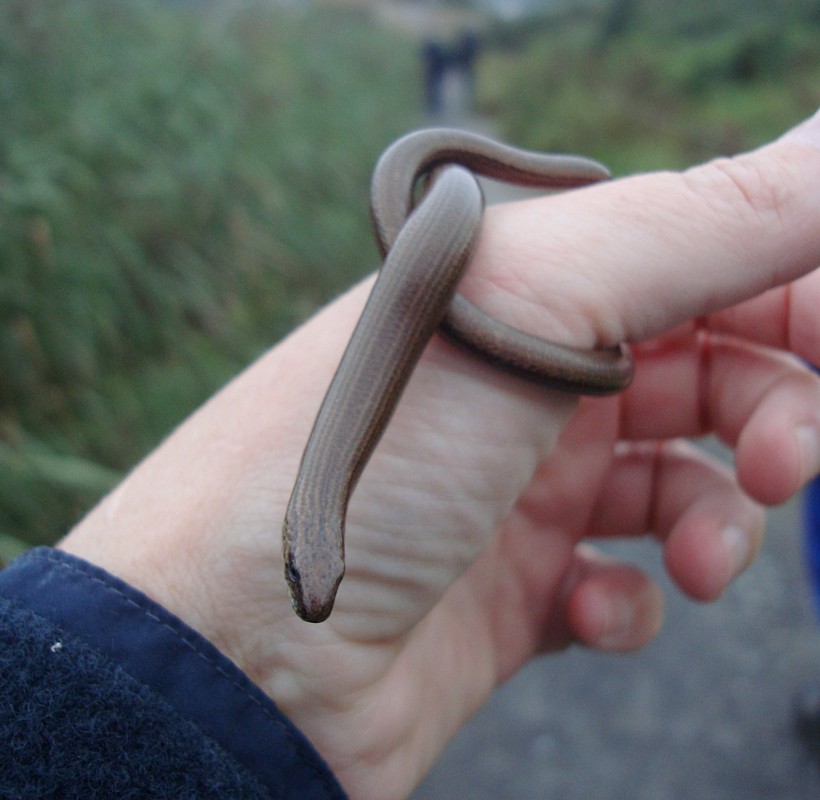 On the way to the Tower Hide last night this teeny Slow Worm was lying in the middle of the track. I don't normally handle them but it looked very lethargic, probably feeling the evening chill. It certainly seemed to take a liking to the warmth of my hand. It didn't want to let go.

Finally here's a selection of photos I've taken over the last week. 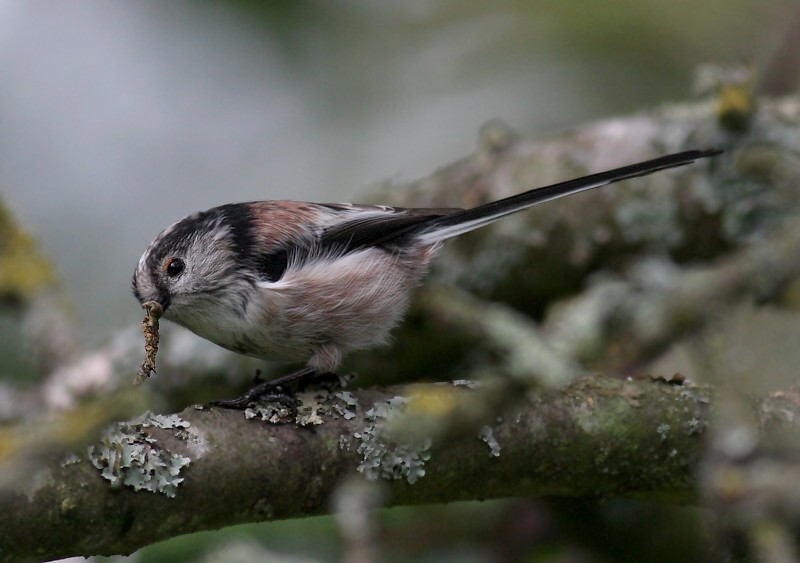 Now You See It....
Another caterpillar bites the dust.. I'm not going to take a guess at what species it is this time though, if anyone wants to ( Peter?) it being in an apple tree may be a clue. 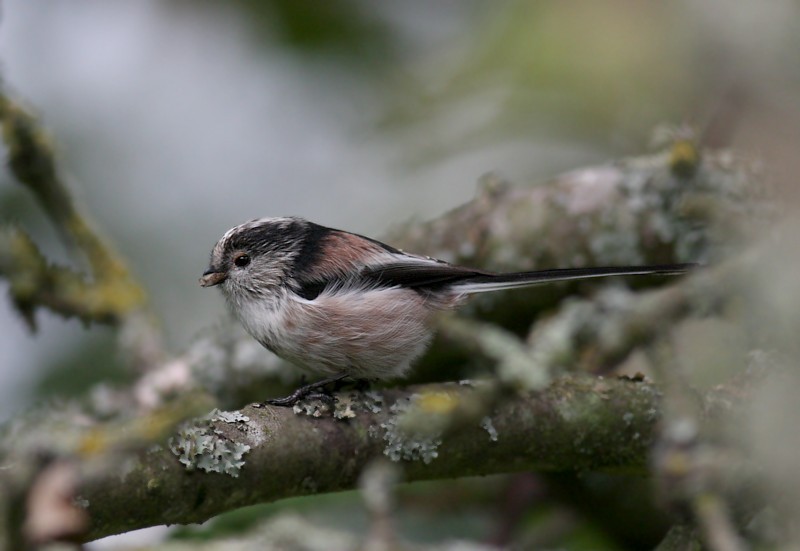 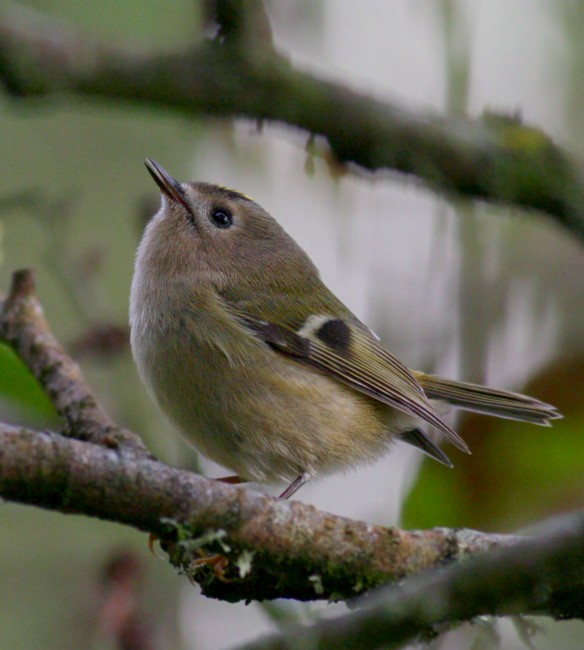 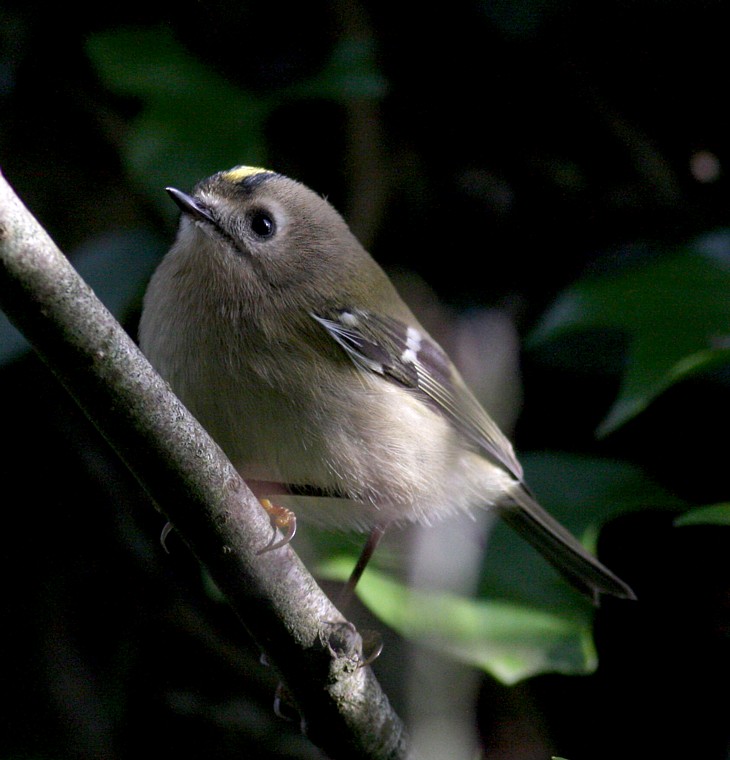 Definitely the best Goldcrest shots I've taken. Getting in some practice for Firecrests or better! 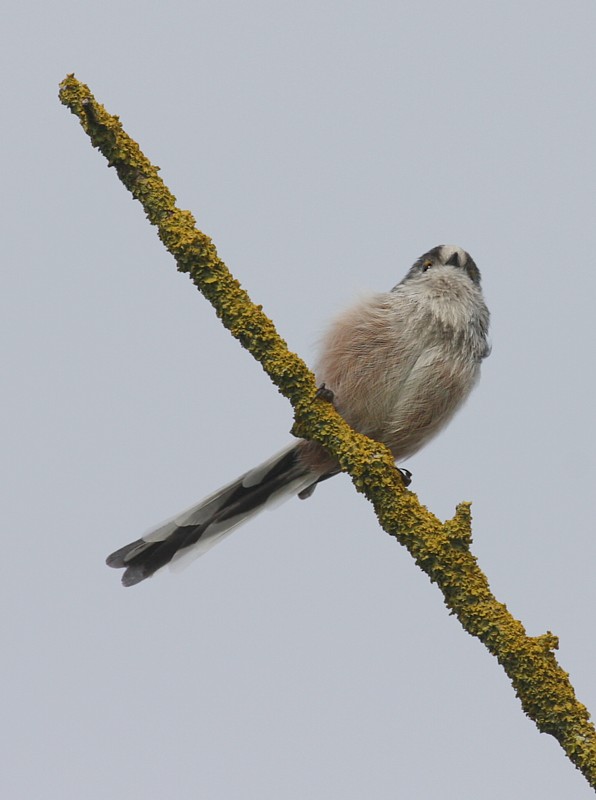 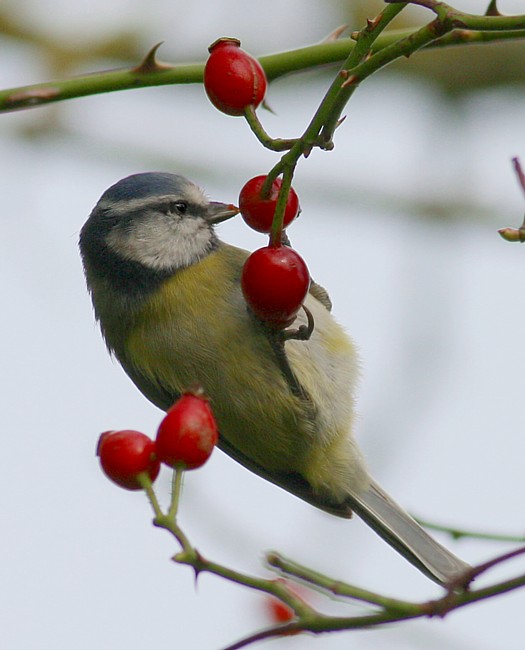 I'm beginning to get the hang of getting reasonable shots of back-lit birds against an overcast sky without them being silhouettes. 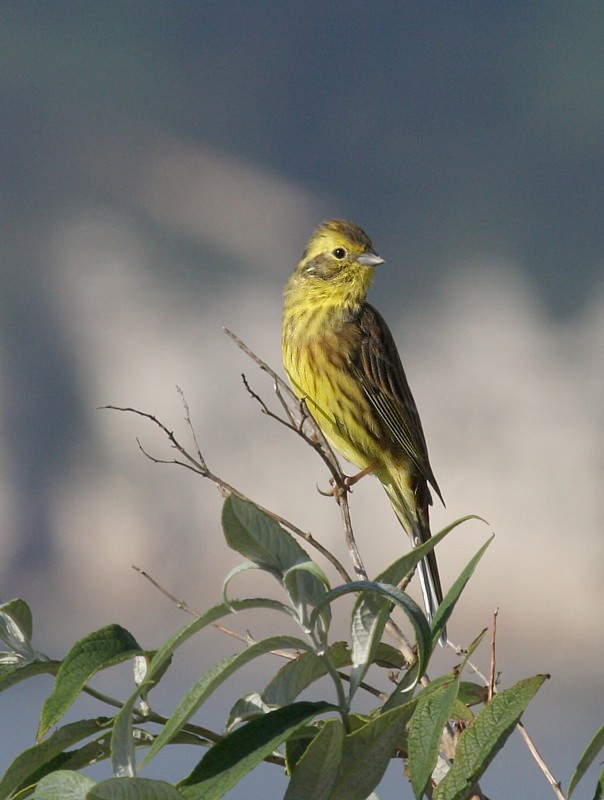 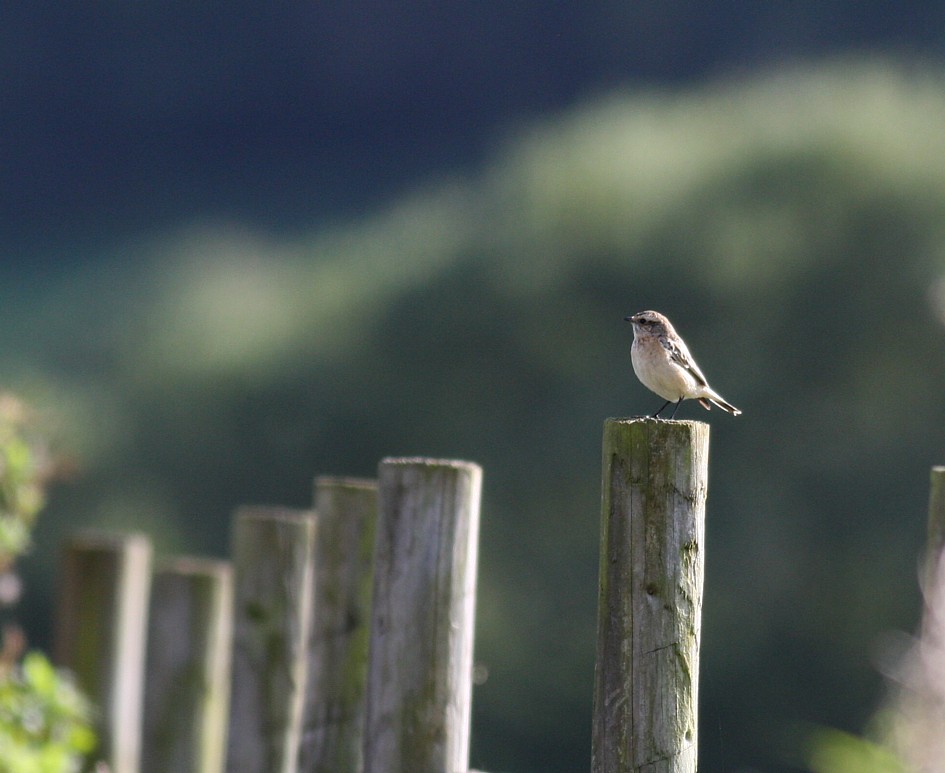 Whinchat on Seaton Marshes.
I love a nice Whinchat don't yer know... Even a distant one! :-) 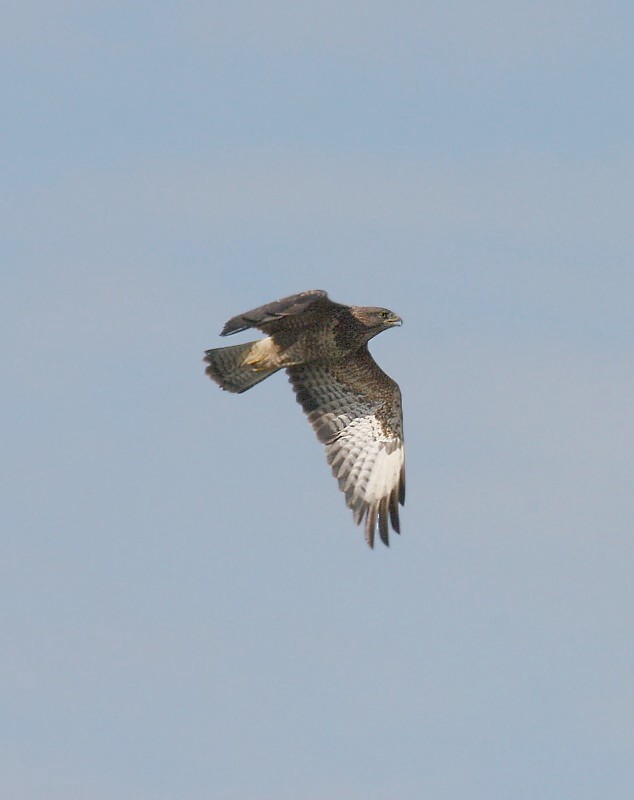 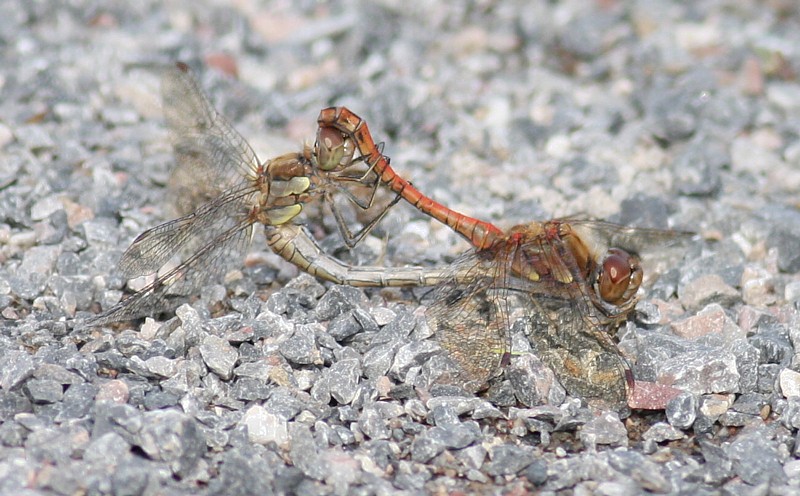 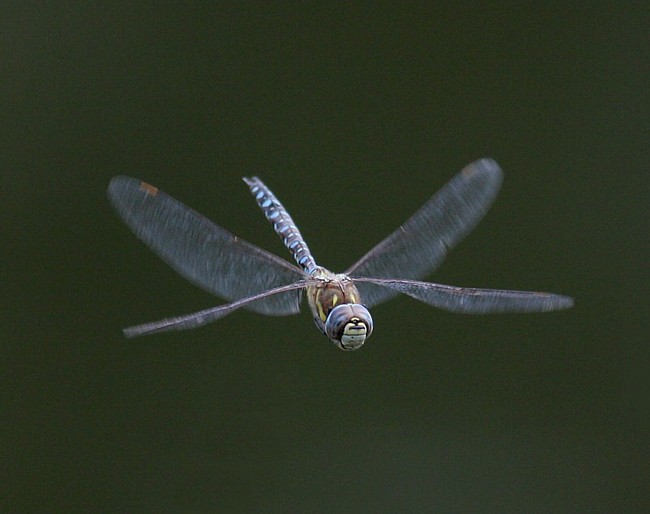 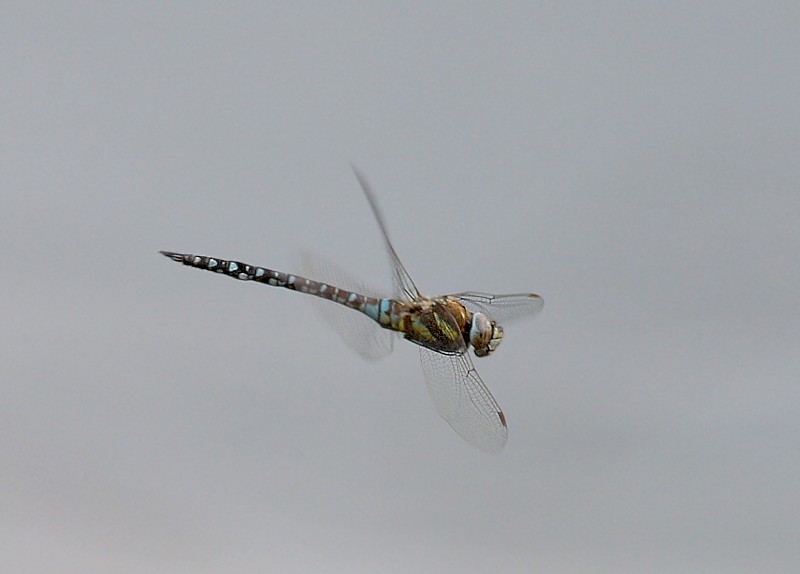 Migrant Hawker. Still quite a lot of these around the patch.