Some more wildflowers from around Hampshire in the last week. 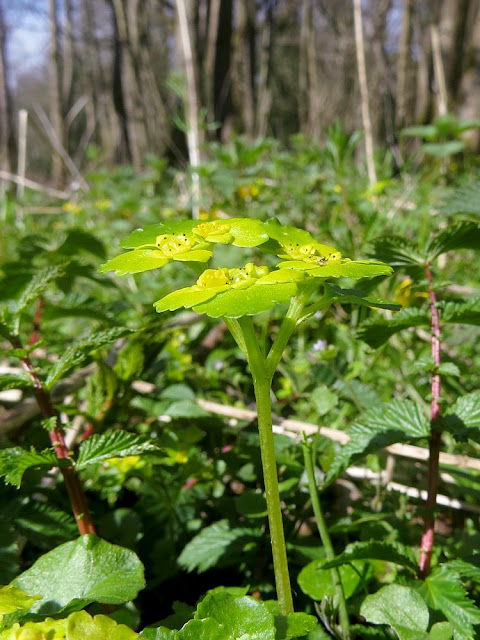 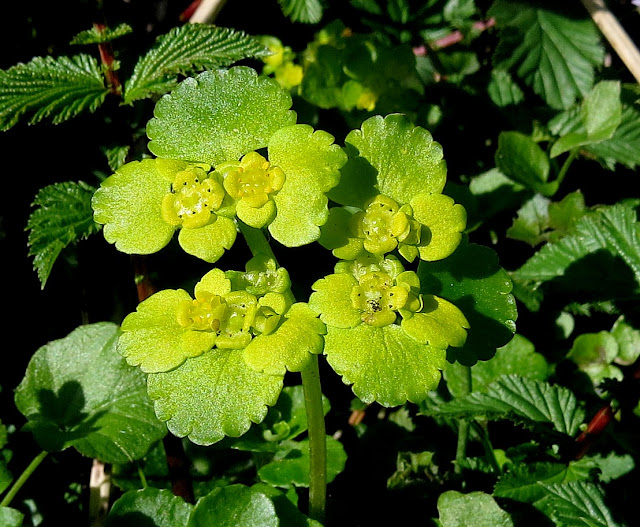 The yellow is very intense and the bracts glossy 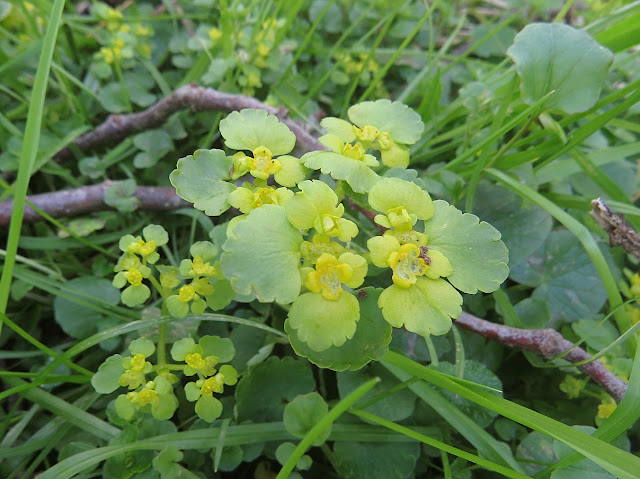 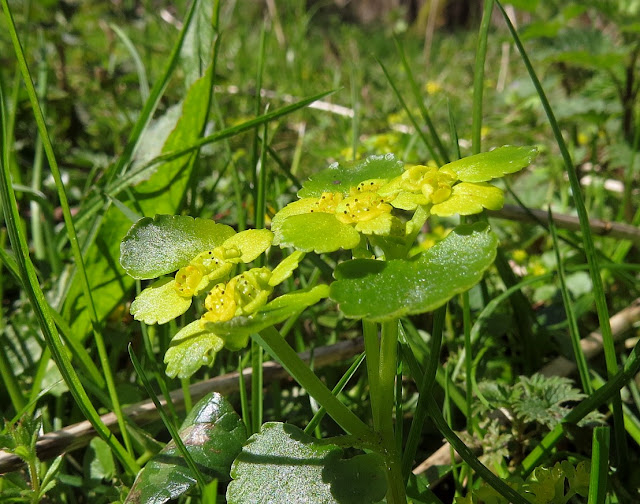 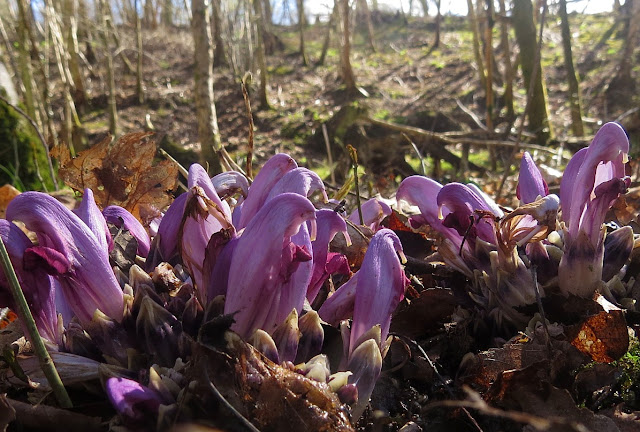 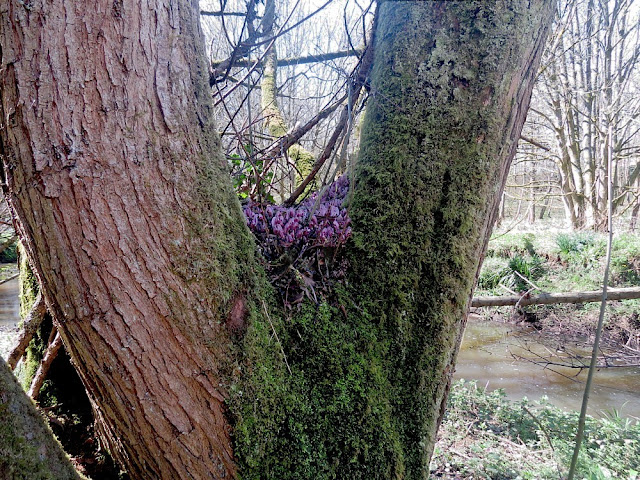 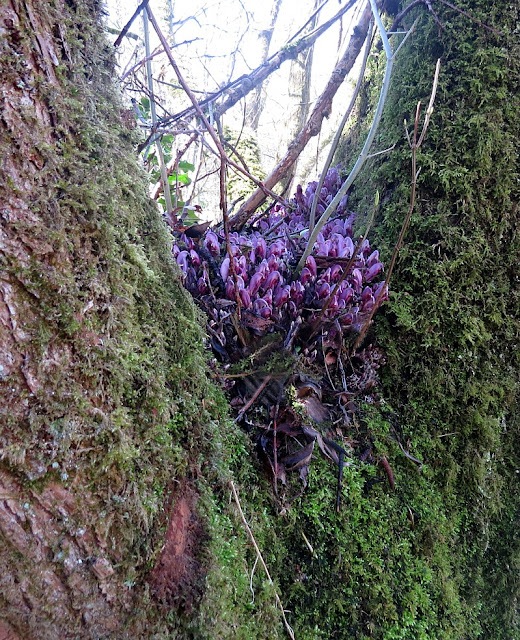 Usually seen growing on the ground parasitising tree roots this clump was actually in the fork of a willow tree several feet above ground. 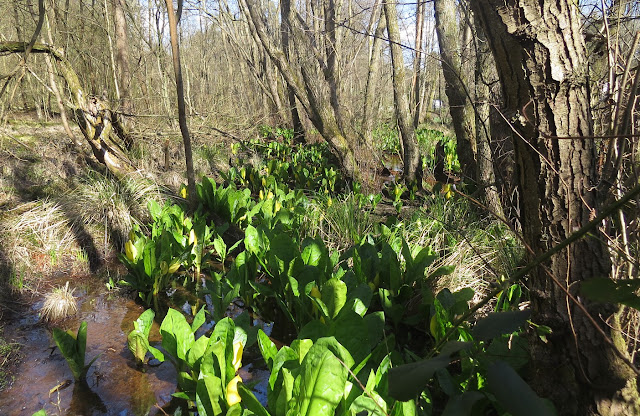 This is American Skunk Cabbage an invasive species which I believe is due to be eradicated from many areas. It is a very beautiful plant and looks spectacular but boy does it stink! It is probably one of the worst plants I've smelt (the worst is Hedge Woundwort - Hideous!!) The odour filled the whole woodland in the heat of the sun and made me feel quite nauseous. The smell made me want to leave but the visual delight made me want to stay. 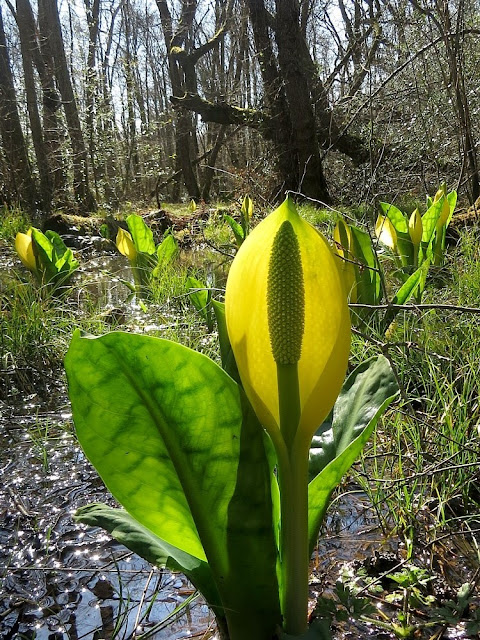 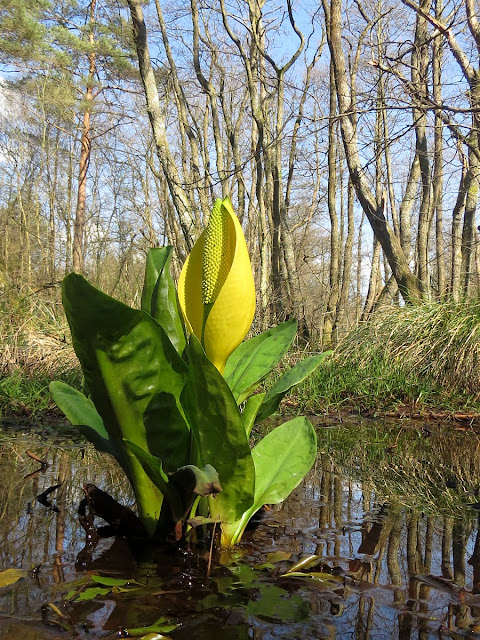 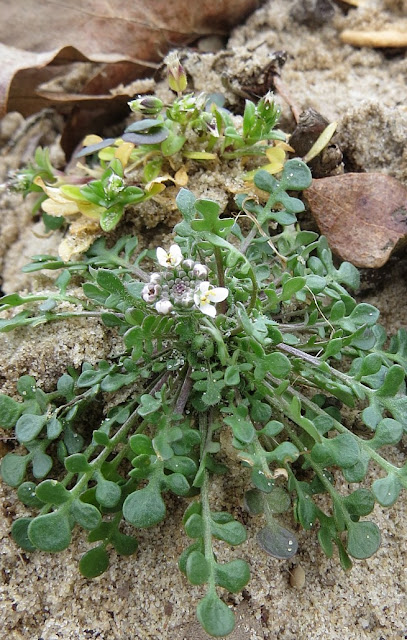 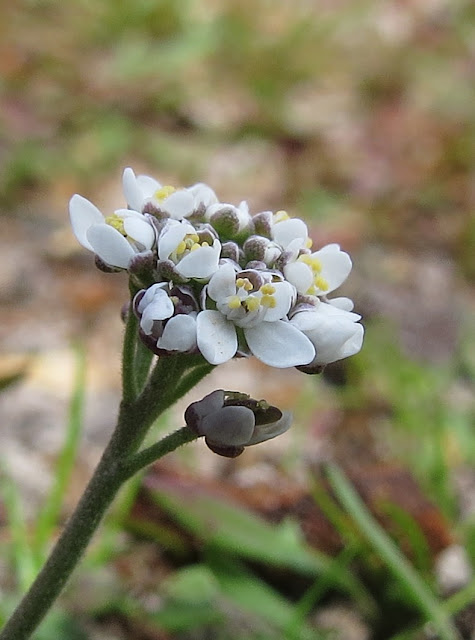 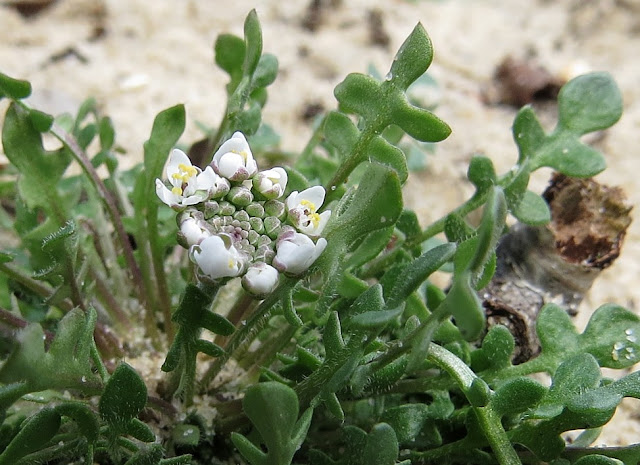 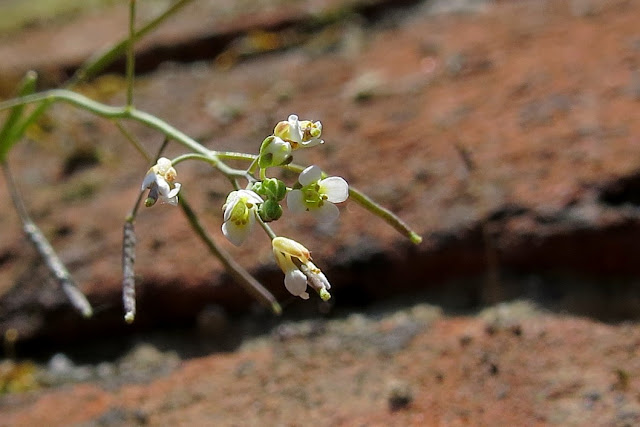 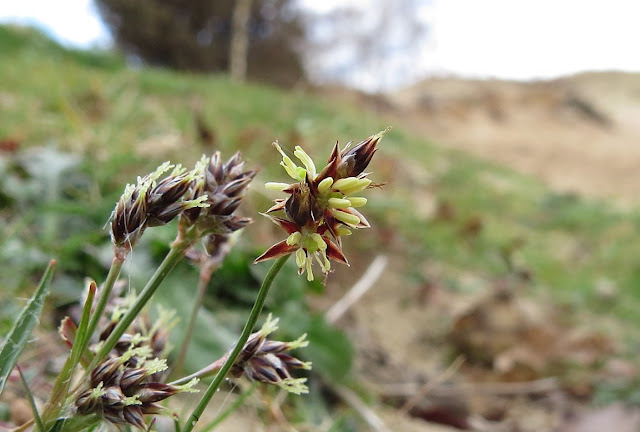 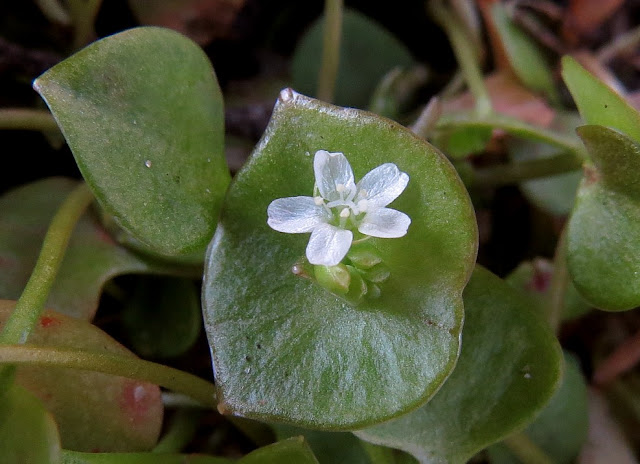 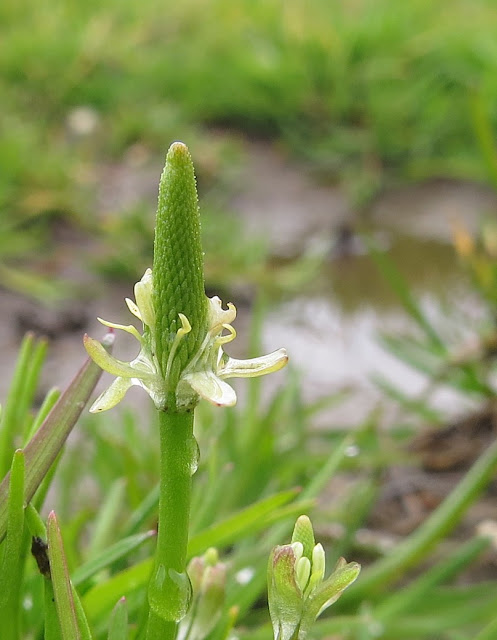 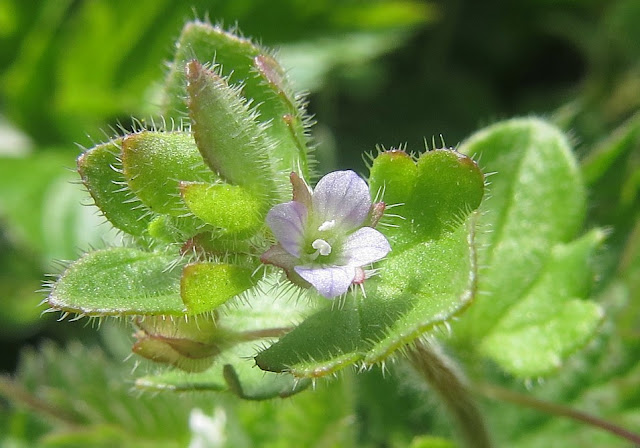 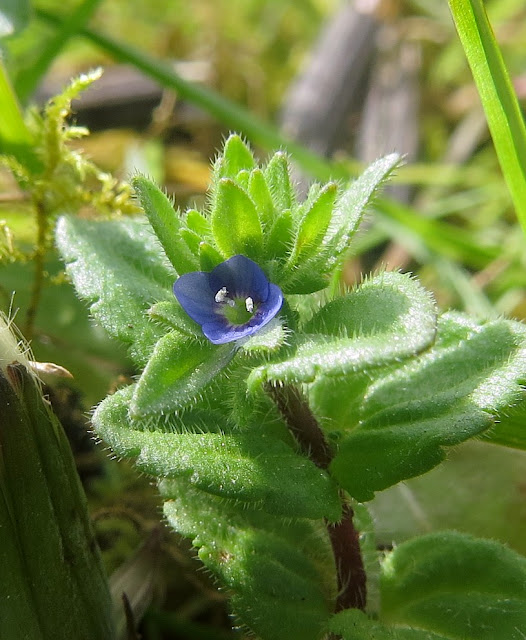 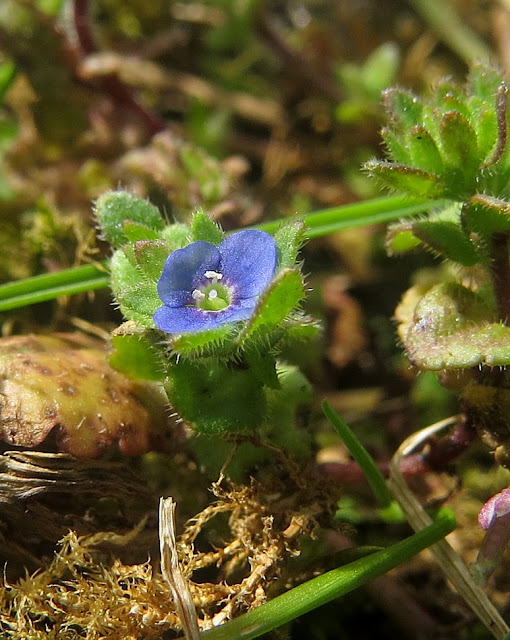 Posted by Karen Woolley at 7:33 pm

We have American Skunk Cabbage in our garden pond and believe me, it doesn't even come close to Drancunculus Vulgaris or the Dragon Arum, for a stench like a rotting corpse. A fantastic plant for a hot spot but don't put it downwind of the patio.

Hi Ian, It didn't smell of rotting corpse (like a stinkhorn does)it was a horrid sweet smell more like rotten root vegetables I thought. Having said that I'm not really a connoisseur of rotting smells!