Well the trip to Lundy was er, erm, shall we say, 'character building' .We had six hours on the island and for five of them we were treated to a blanket of thick fog and intermittent downpours; not the best weather to appreciate the beautiful surroundings in. There weren't that many birds to be seen, just a few common migrants, well that's all I could make out through the murk. The six hours (which I'm sure would pass all too quickly in pleasant weather) seemed to drag on forever. Having said that I saw enough of the island to want to go back and give it another chance! ;-) Photos were never going to be much cop but I took a few of things I could see through the fog. 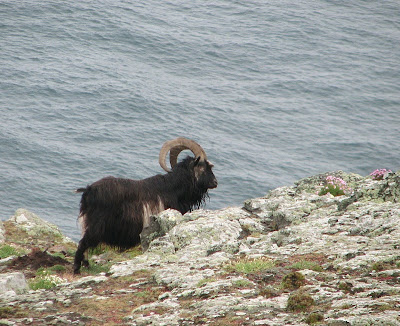 After the fog had lifted I saw this Feral Goat. Exciting stuff eh? 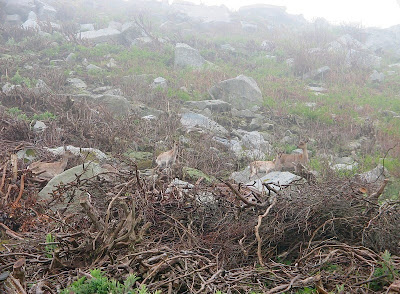 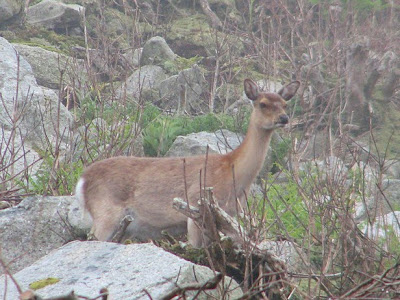 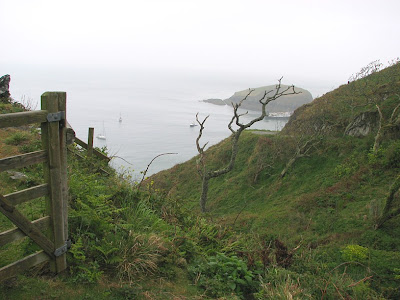 The view down Millcombe Valley.
MS Oldenburg  visible in the distance and "what's that fascinating yellow plant?" I hear you cry!...... 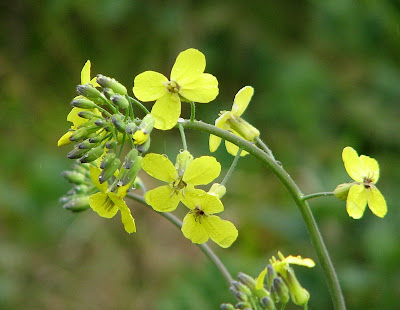 Yes indeedy. The Lundy Cabbage!!
Don't ask me what makes it different from ordinary Wild Cabbage, coz I don't know.
I'm sure whatever it is, is very interesting though.
I was planning on writing about the 'Lundy experience' sooner than this but got somewhat delayed by having to spend almost all of Monday in bed having woken up with the worst migraine I've had for several years. I reckon it must have been brought on by the excitement of  finally seeing the Lundy Cabbage. I'm going to have to stay off the rare plants for a while! ;-)
This morning I accompanied Steve on a trip to the Somerset Levels, where we were hoping to see Hairy Dragonfly and Variable Damselfly. What a superb morning it was! Not only did we see these two species of Odonata we also saw (and heard) some brilliant birds too. These included, Cuckoo, Bittern, at least ten Hobbies, a stunning male Marsh Harrier, and divers warblers, including some unusually showy Garden Warblers. 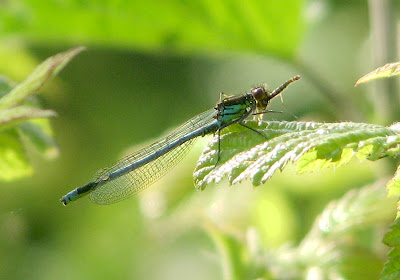 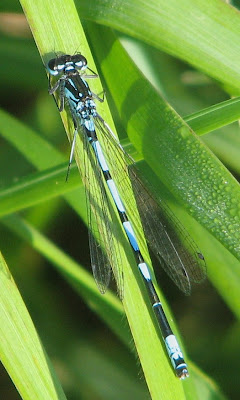 Variable Damselfly, a new species for me. 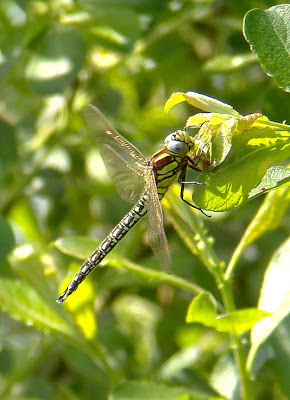 Hairy Dragonfly.
The first photo I've ever got of one of these as they're very difficult to approach.
I actually digiscoped this one from some considerable distance. 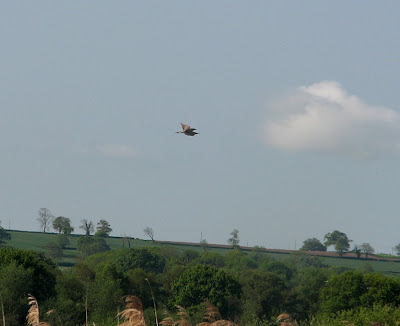 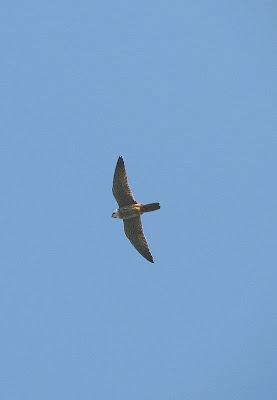 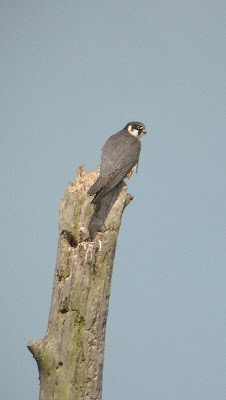 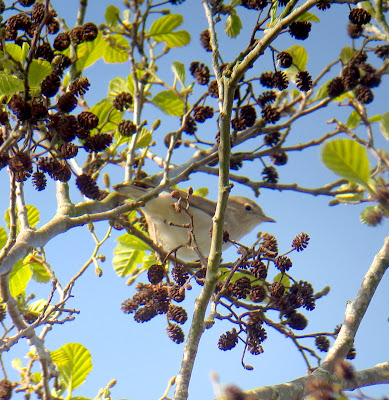 Garden Warbler.
The first photo I've ever managed to get of one. 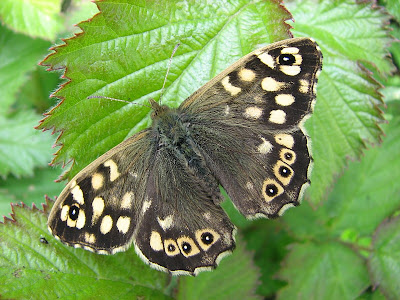 And to finish. A lovely fresh Speckled Wood, and why not?
Posted by Karen Woolley at 12:29 am

Too bad about the exotic plant induced migraine. That is a heavy burden to bear!