Early on Monday morning I drove over to Barrington Hill Meadows NNR in Somerset to see the display of Green-winged Orchids. There were fewer than last year but  having said that still thousands of flowers. Green-winged Orchids come in a great variety of colour forms and it's always fun trying to see how many different ones there are. They vary from deep purple to completely white with the majority falling somewhere in between.

A small section of one of the meadows showing how abundant the flowers are. 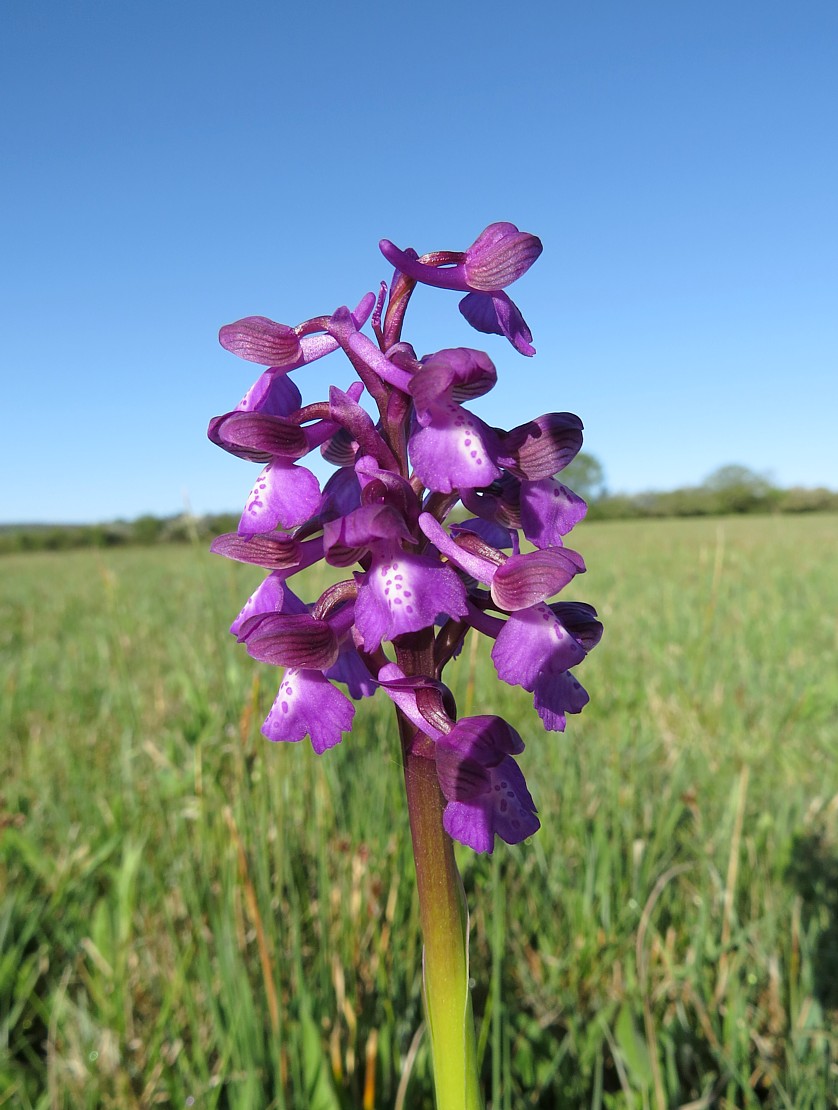 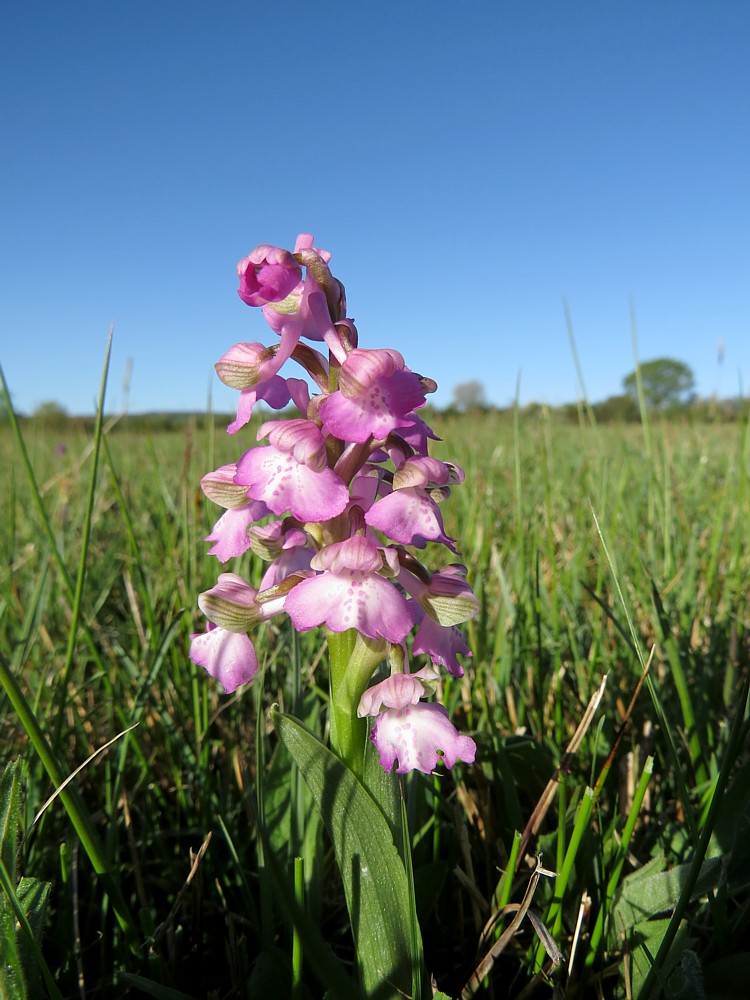 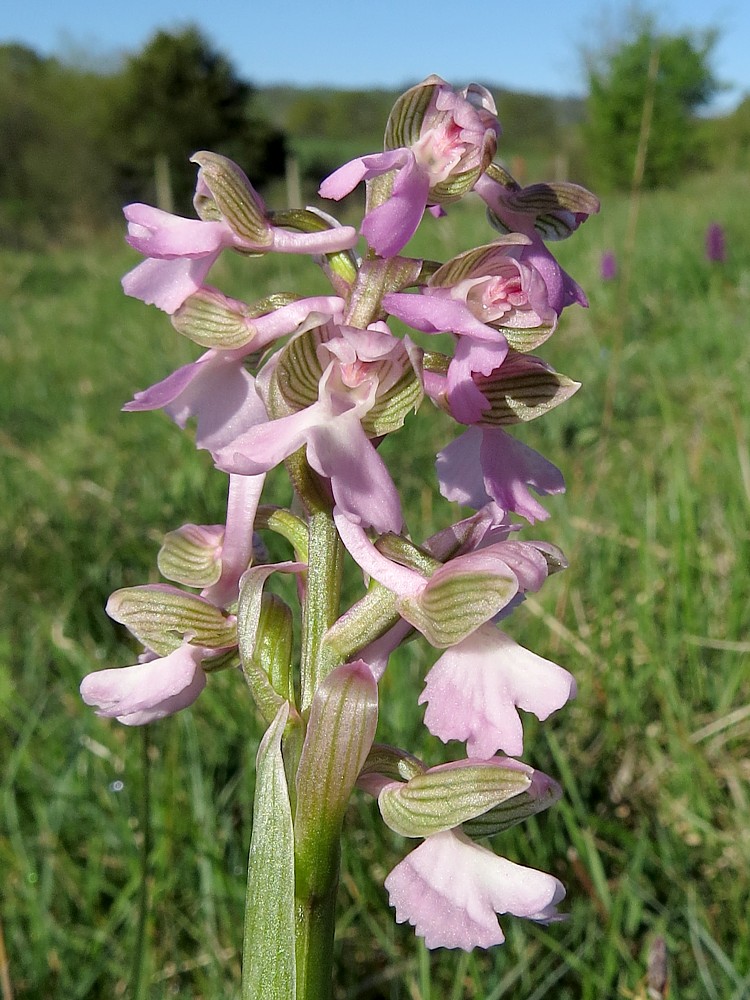 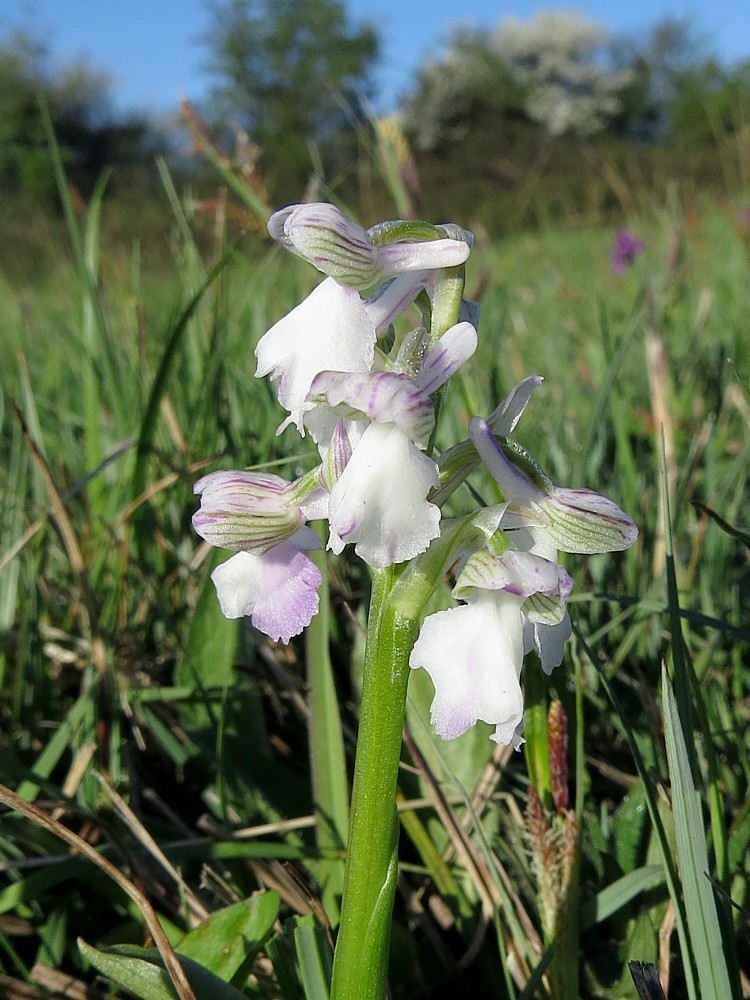 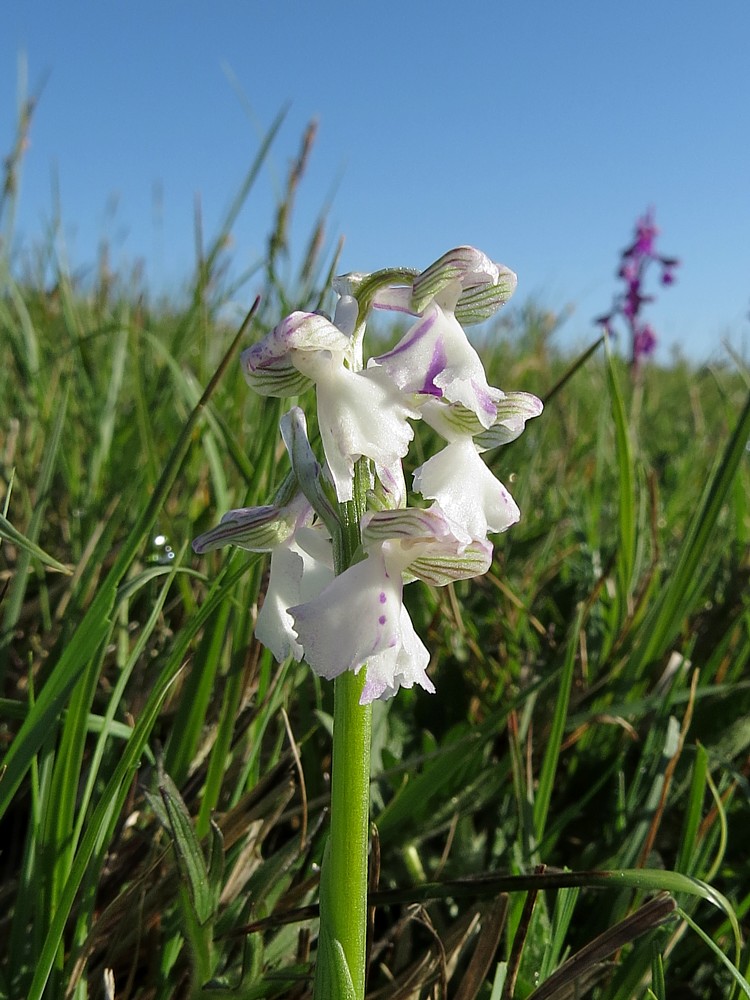 This is one of the loveliest specimens I've ever seen. 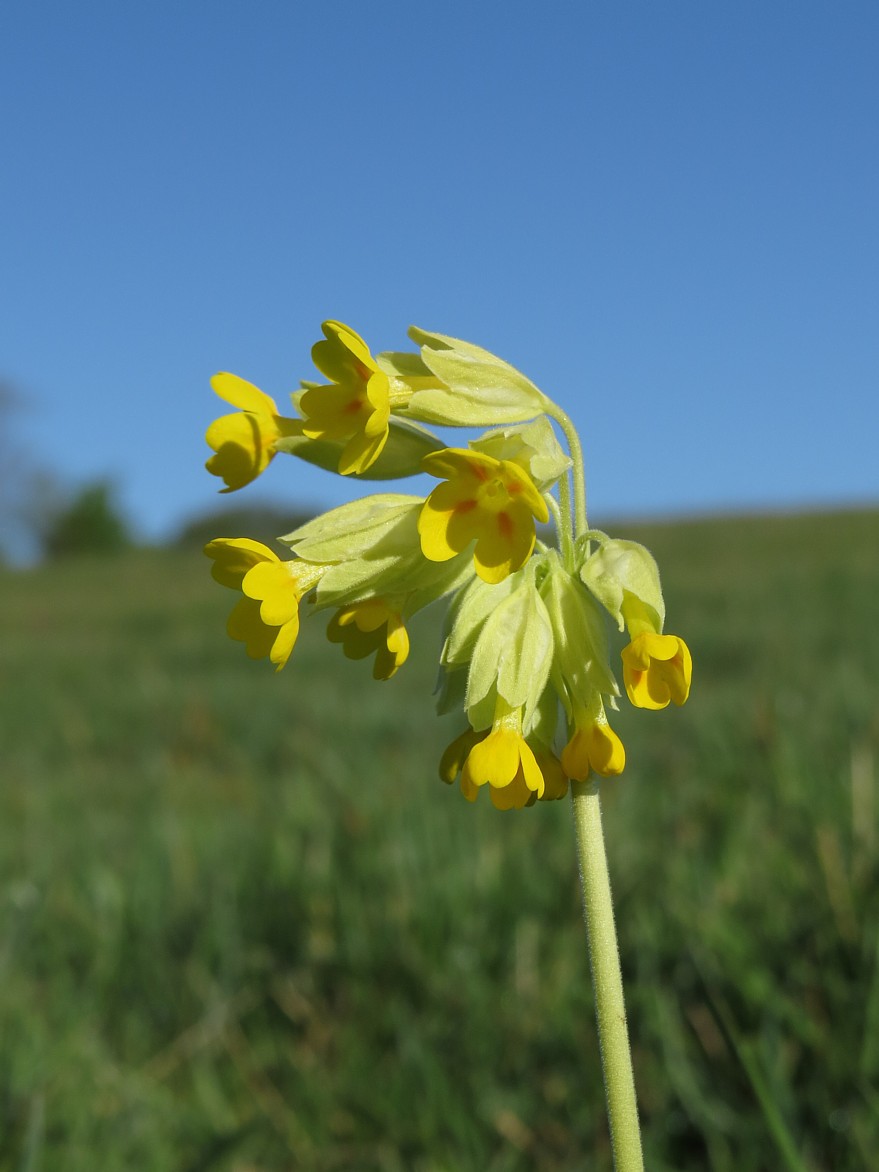 Lots of Cowslips too. Always lovely to see!

While busy looking at rarer flowers like orchids it is very easy to overlook some common flowers that are just as beautiful, the humble Horse Chestnut for example. This tree was by the entrance to the reseve and the low branches gave me an opportunity to get a photo of its showy flowers. 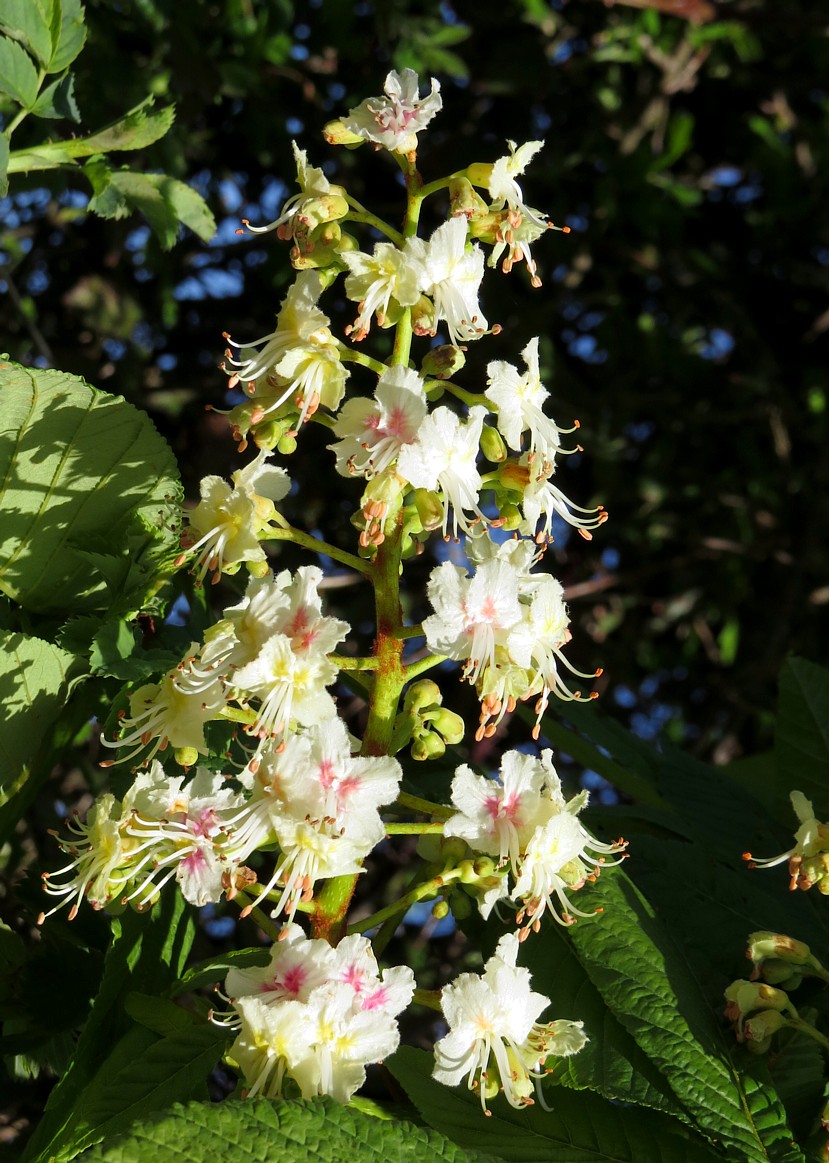 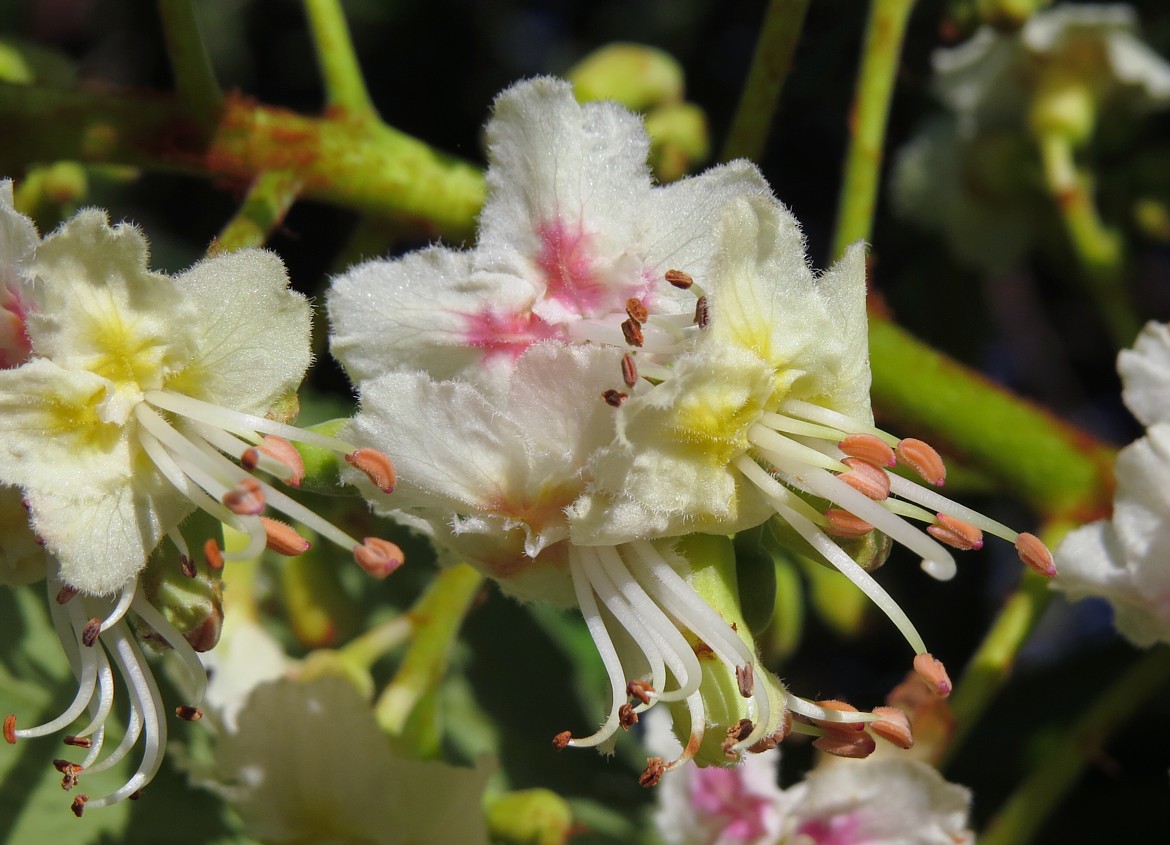 Apparently the flower colour changes from yellow to pink once the flower as been pollinated as a signal to bees to not bother visiting it.

Yesterday I went to the Haldon Forest near Exeter to look for Pearl-bordered Fritillary. There were only males on the wing as it's still pretty early in their flight season, they were mostly really new ones though and looked superb. 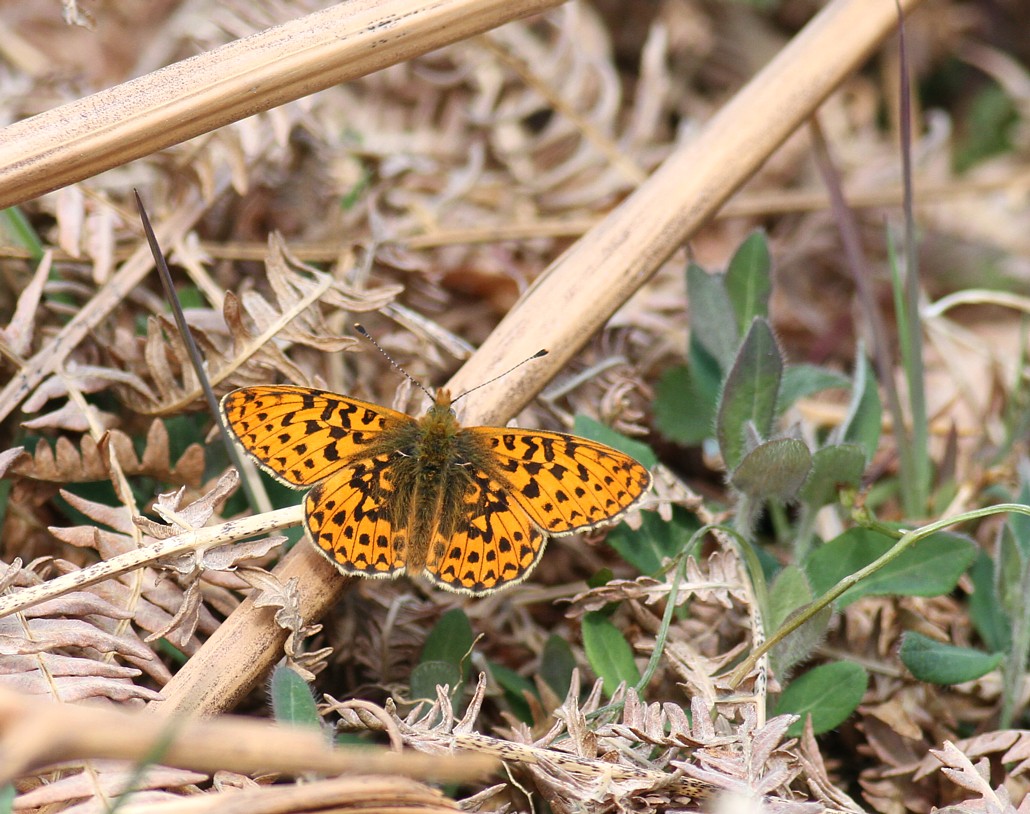 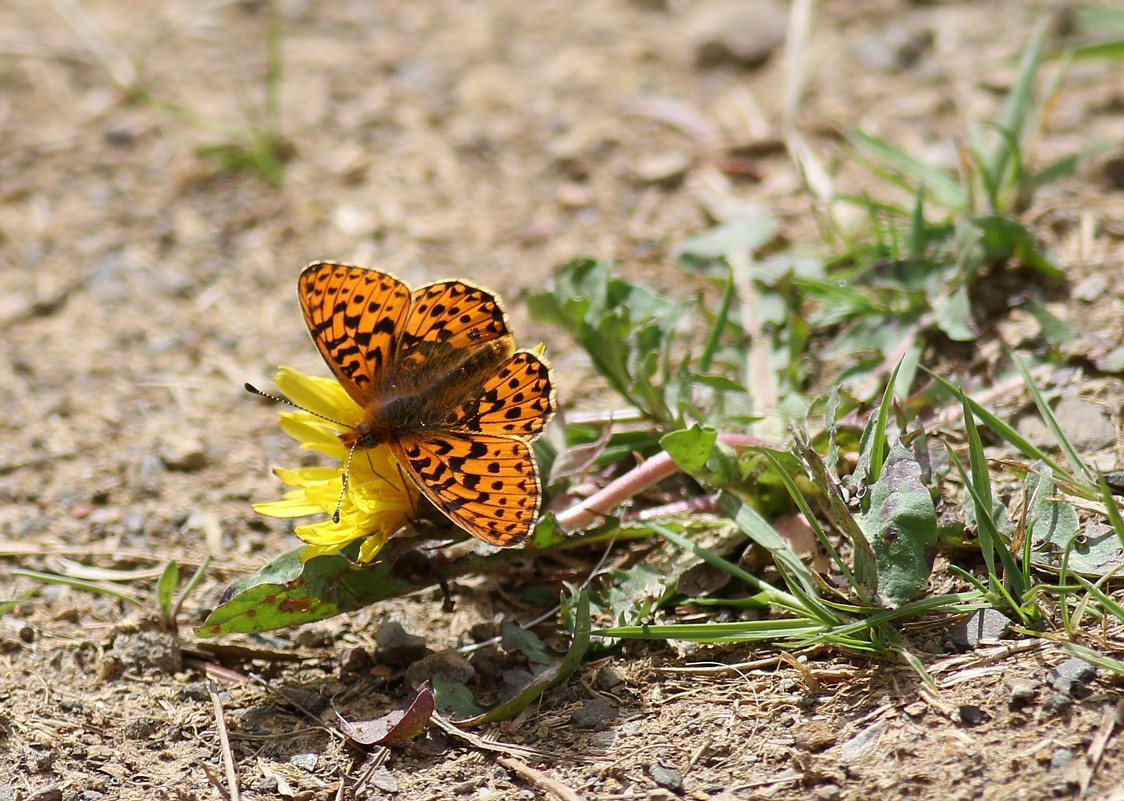 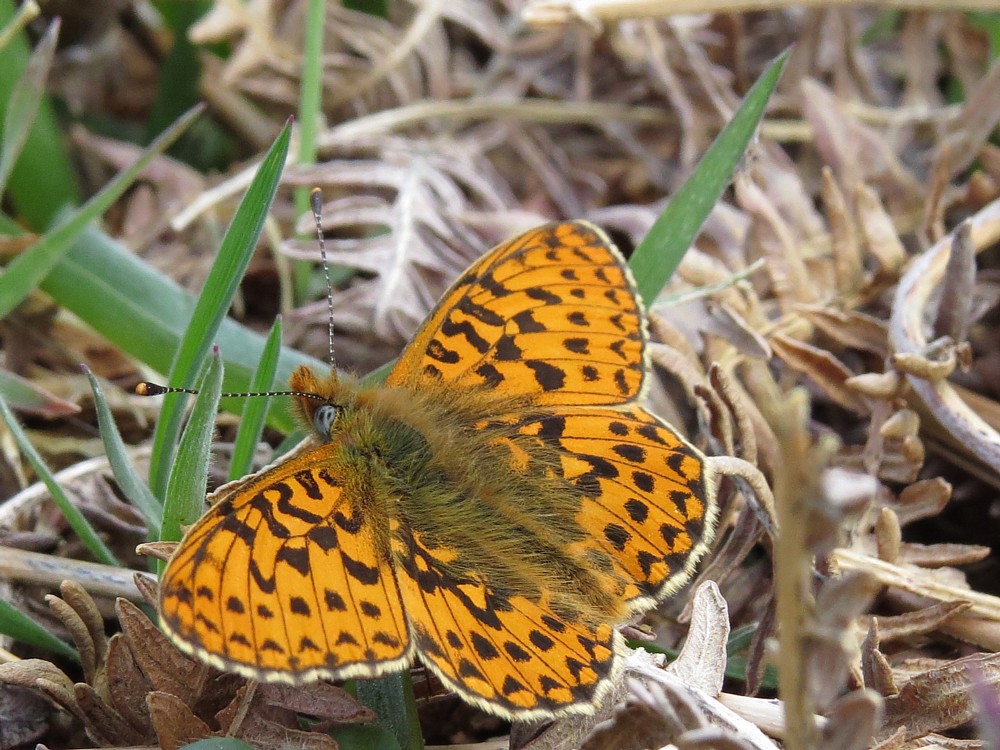 Freshly emerged individuals like this one have a lovely velvety bloom about them. 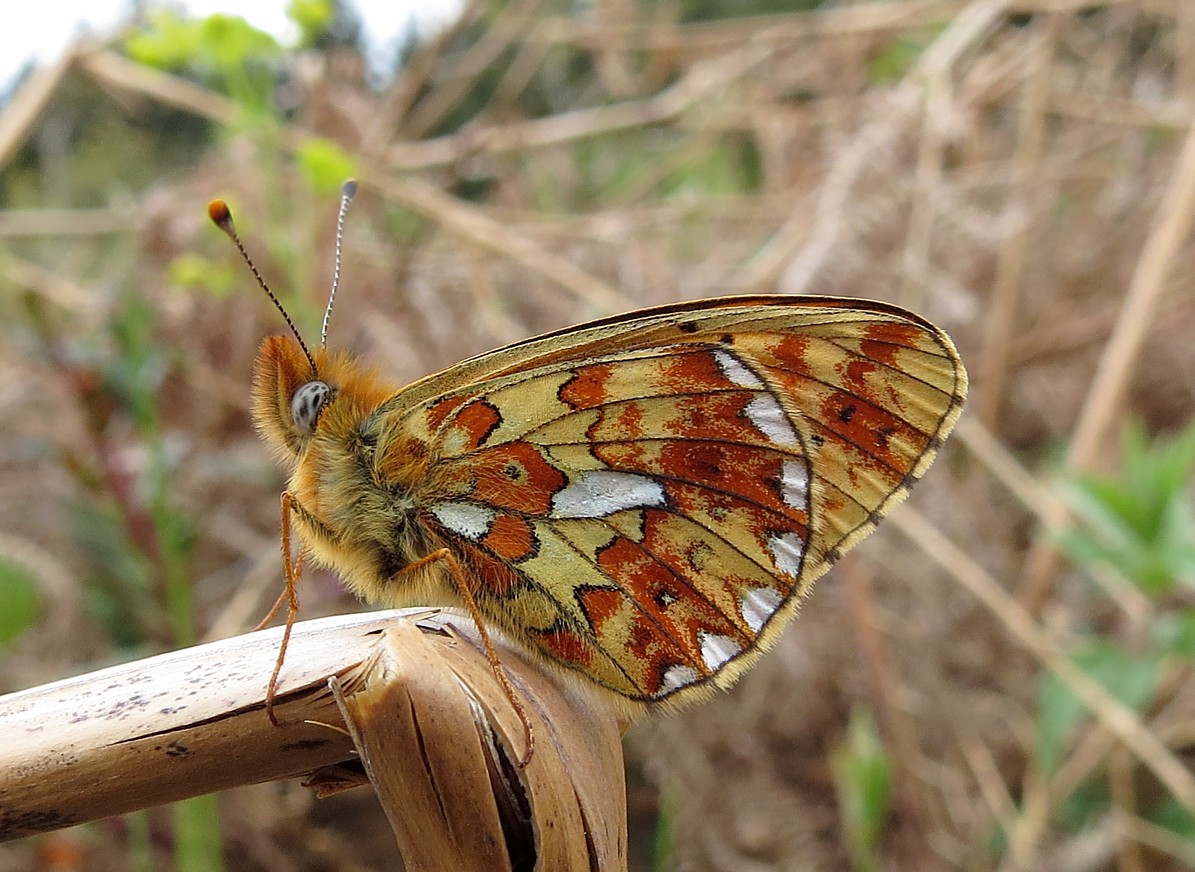 A few cloudy spells allowed for an opportunity to photograph the exquisite under-wing while the butterflies rested waiting for the next sunny spell.

Luscious orchids. And I love how furry the fritillary is.

Went to see the green winged orchids at Corfe Mullen Meadows DWT at the weekend and again this year they are barely 3 inches tall; yours are much better. Nice pics

Ian, I went to see the ones at Stonebarrow Hill near Charmouth today and they are superb lots of colour variation and many are big too.
I'll get them on here in next couple of days.