I was lucky yesterday to see the Penduline Tits on only my third attempt. I say that because several others have tried for them many more times than that including Dave Land who also saw them yesterday but on his sixth attempt! They really are very hit and miss, not seeming to have any pattern to their movements around the Exe Estuary area. We were just about to give up yesterday after waiting for over three hours when they suddenly appeared out of nowhere at 12.30. Three of them fed in the reedmace next to the hide for around twenty minutes before heading off high towards Bowling Green Marsh, they returned at 1.15 and stayed for another twenty minutes before heading off again in the same direction. The low sun made photography a bit of a challenge but I got a selection of nice shots none the less. A lovely way to close the birding year. The Brent Geese were putting on a nice show which was an added bonus as was the presence of the Black Brant amongst them. 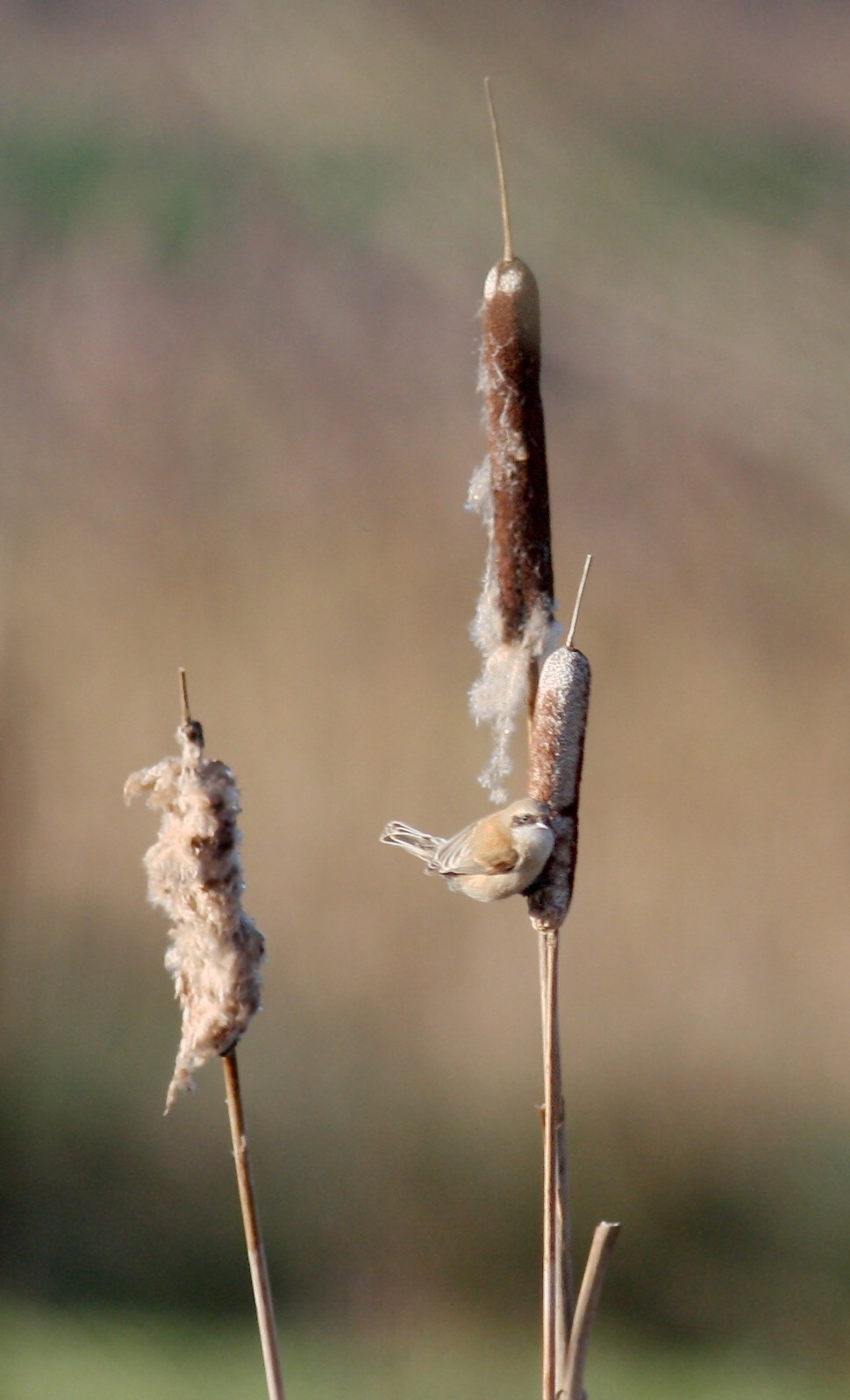 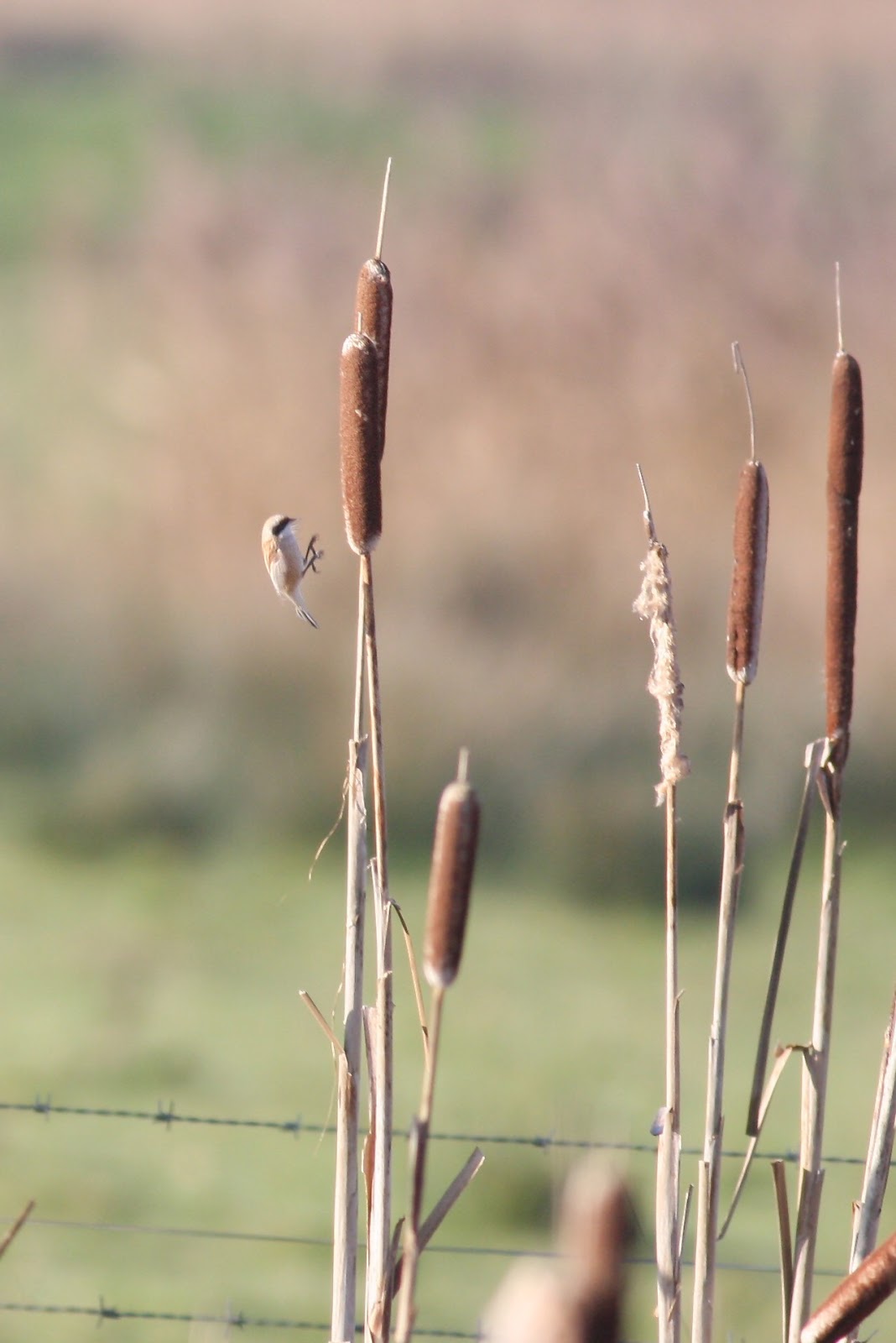 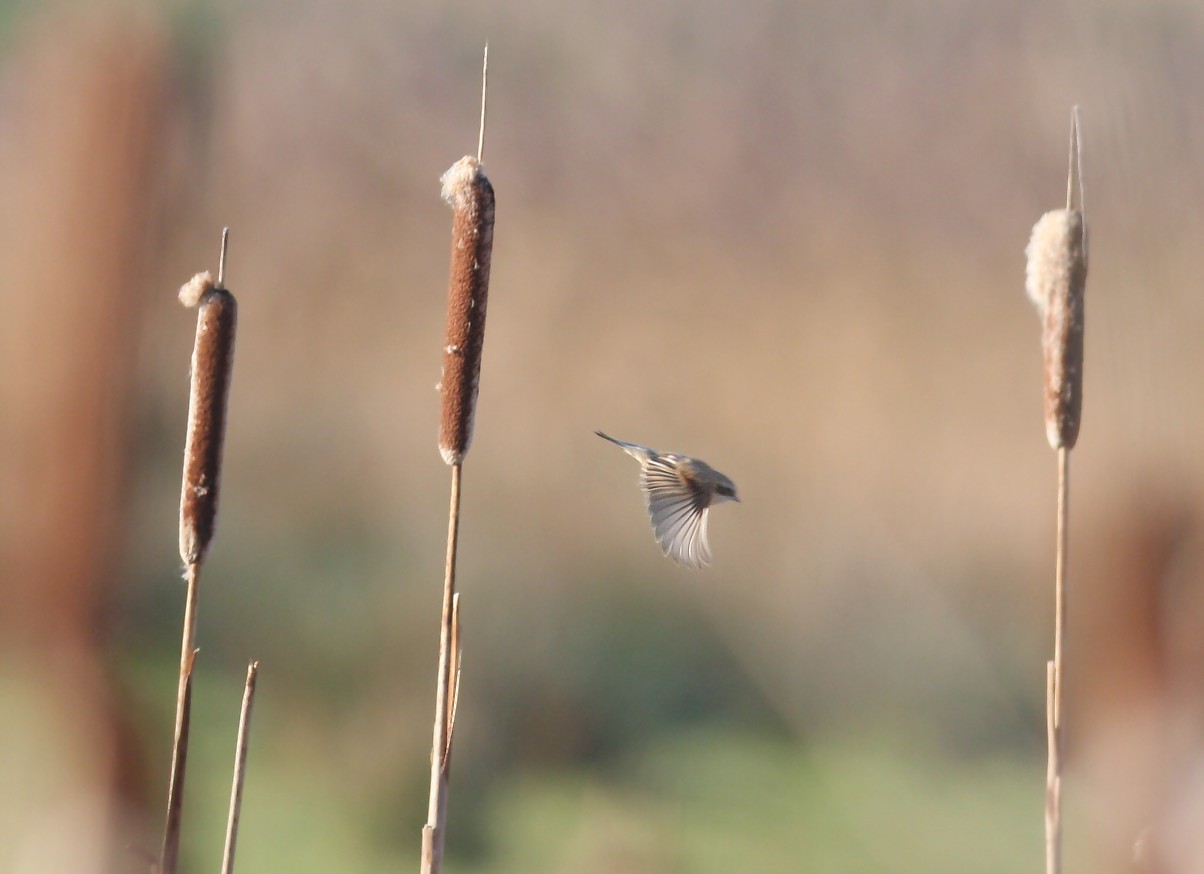 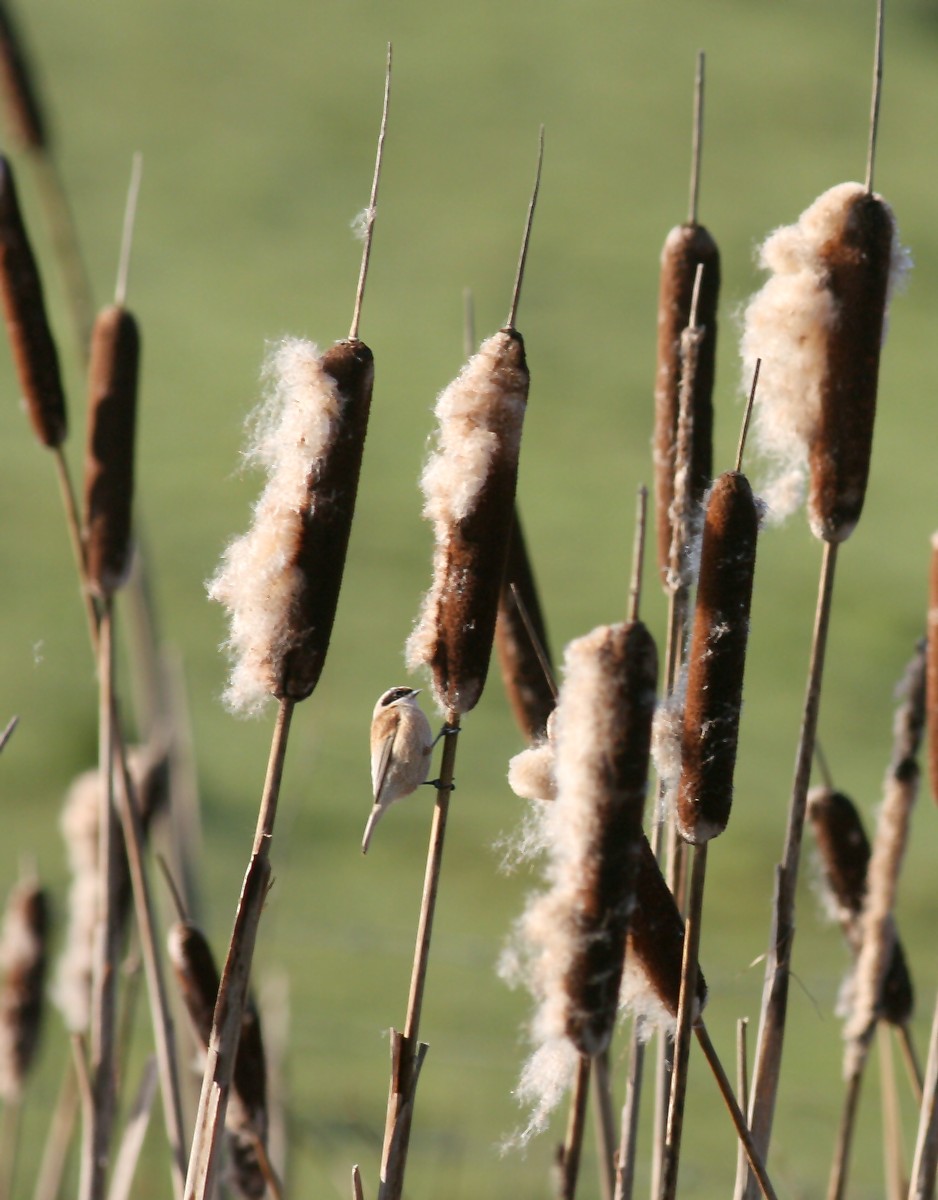 They did come a bit nearer... 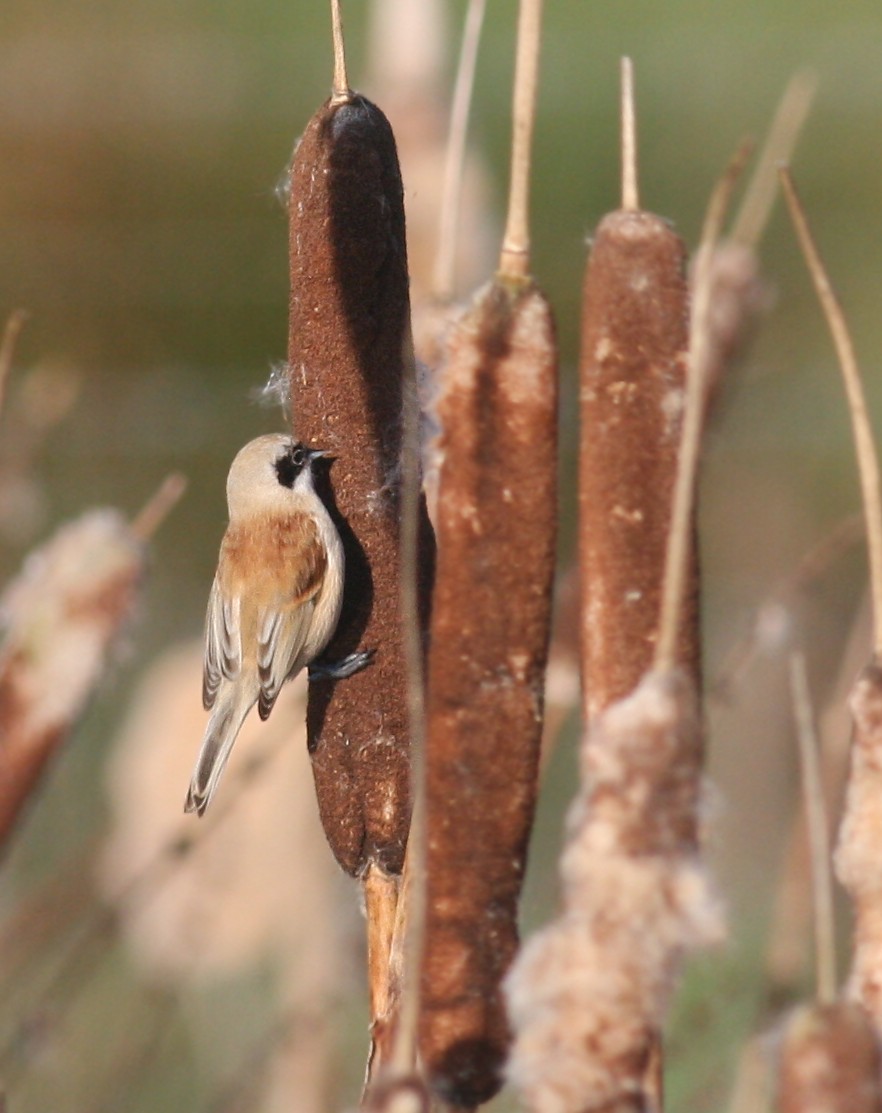 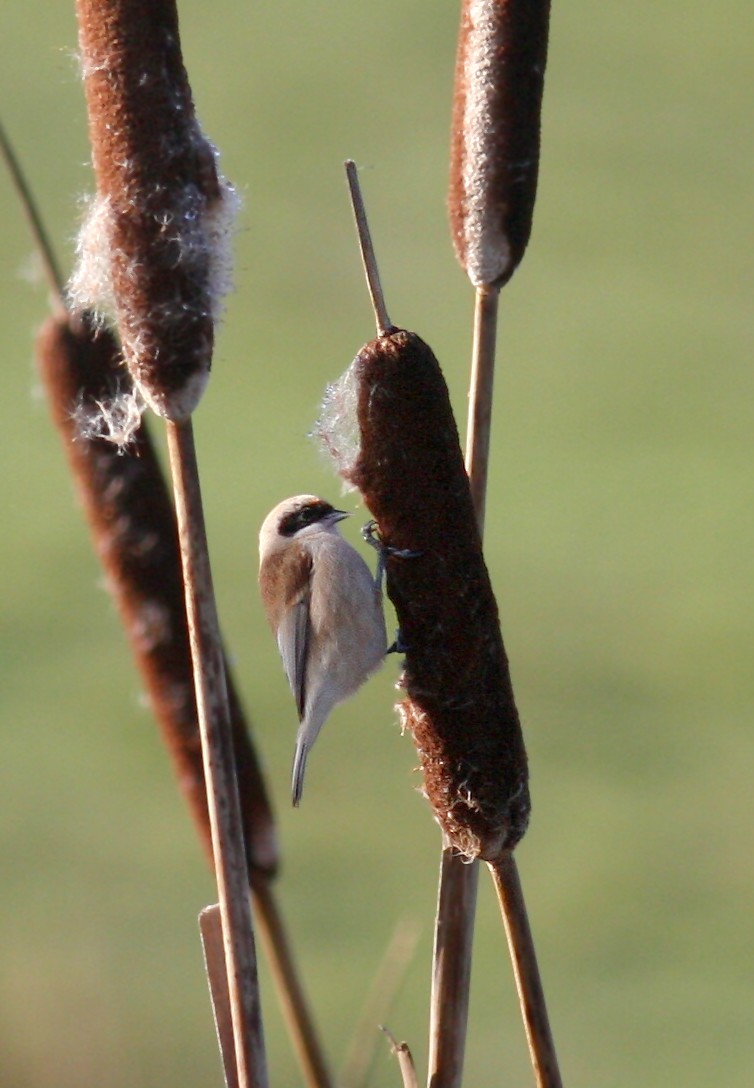 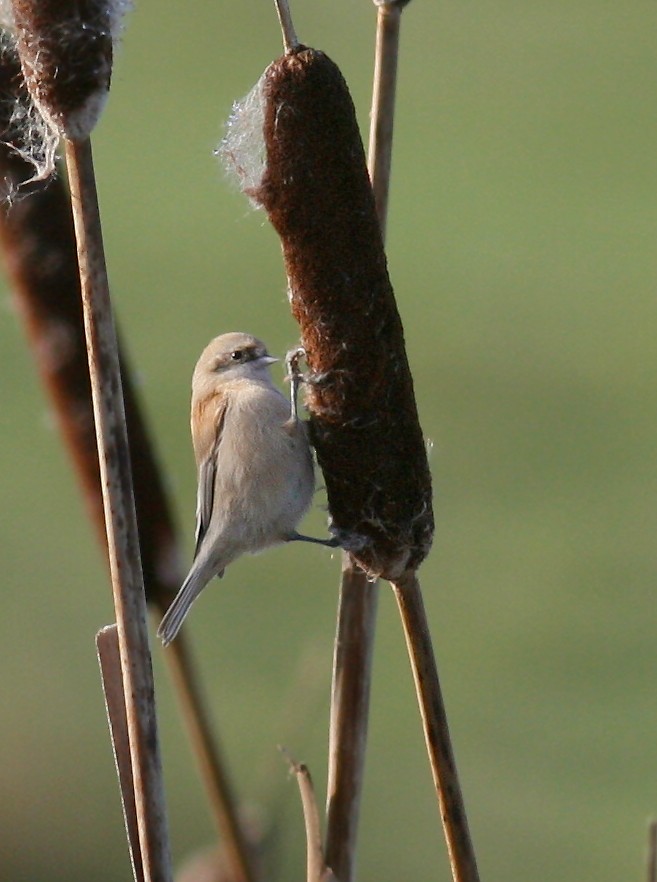 For a lot of the time they had the sun behind them, but I really like the way the back-lit photos came out.. 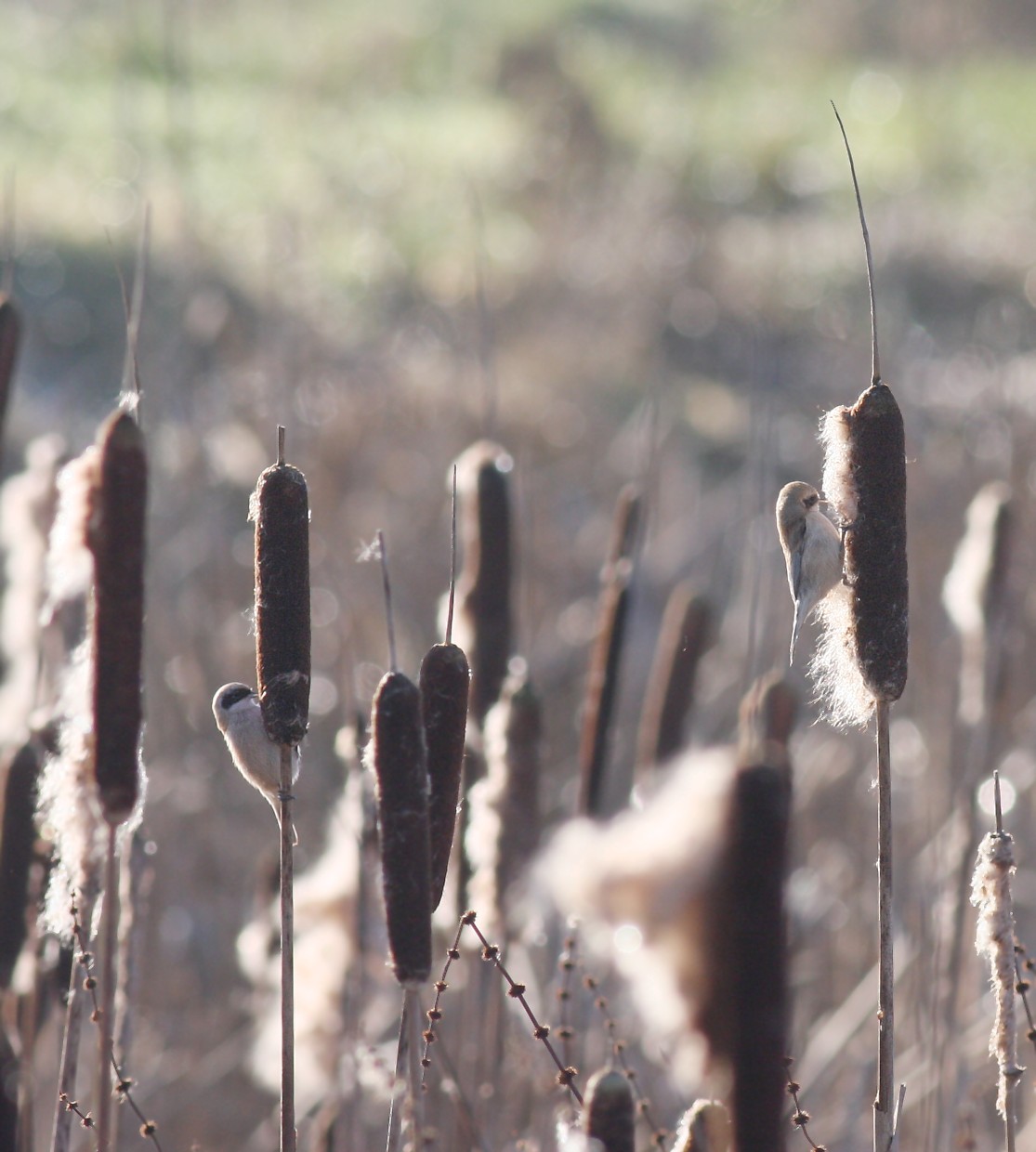 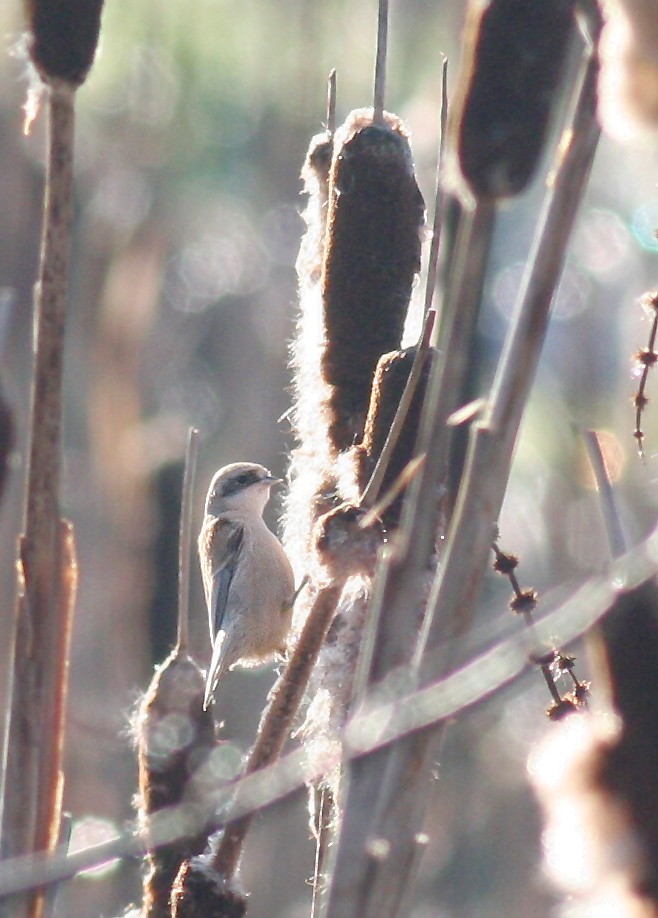 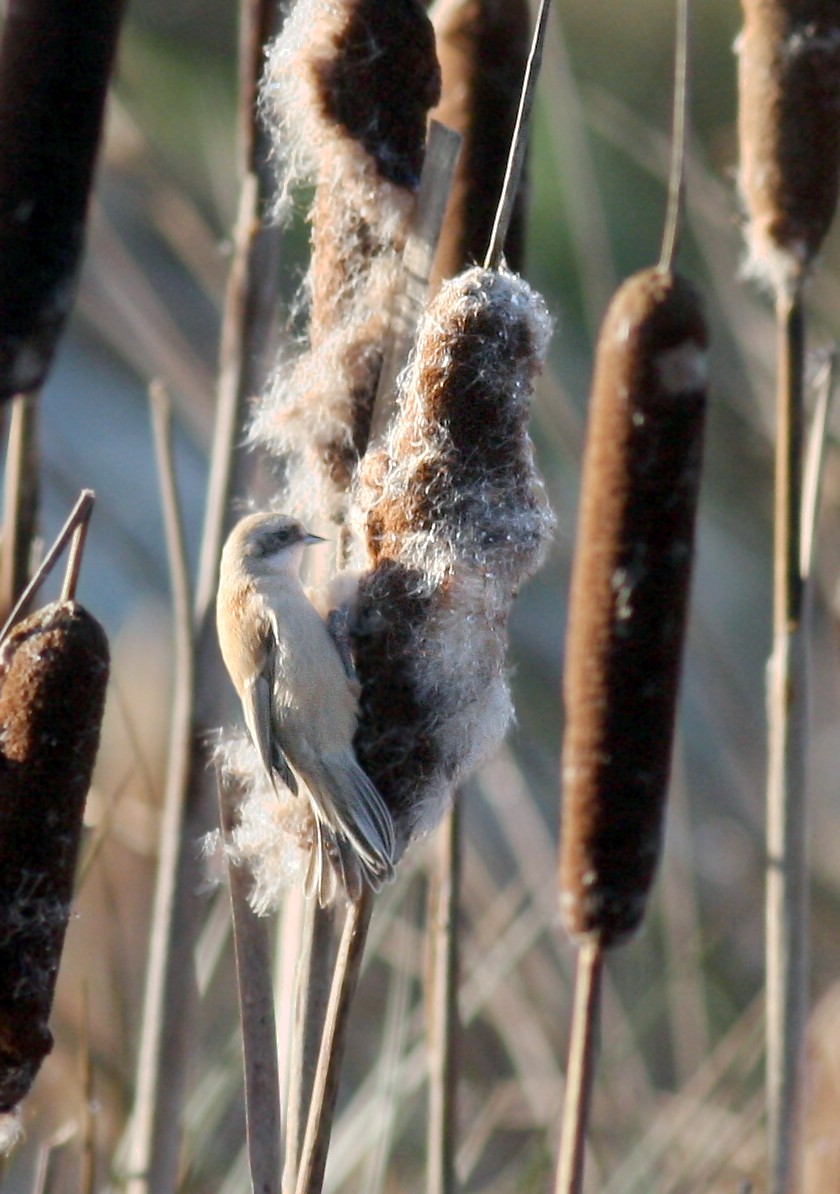 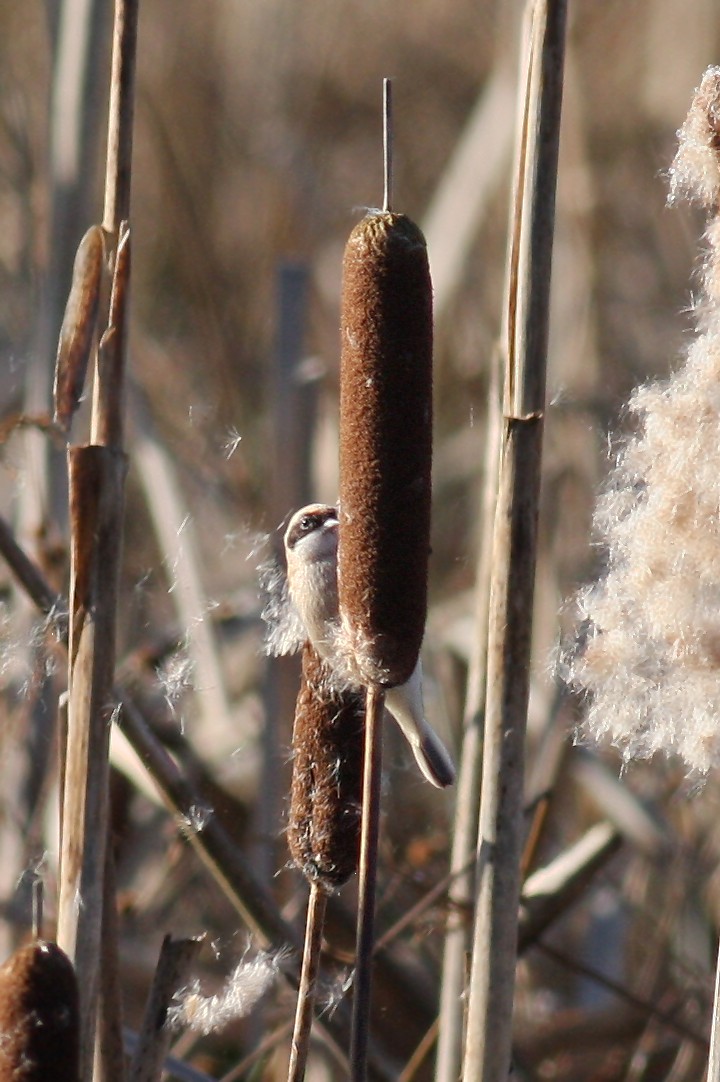 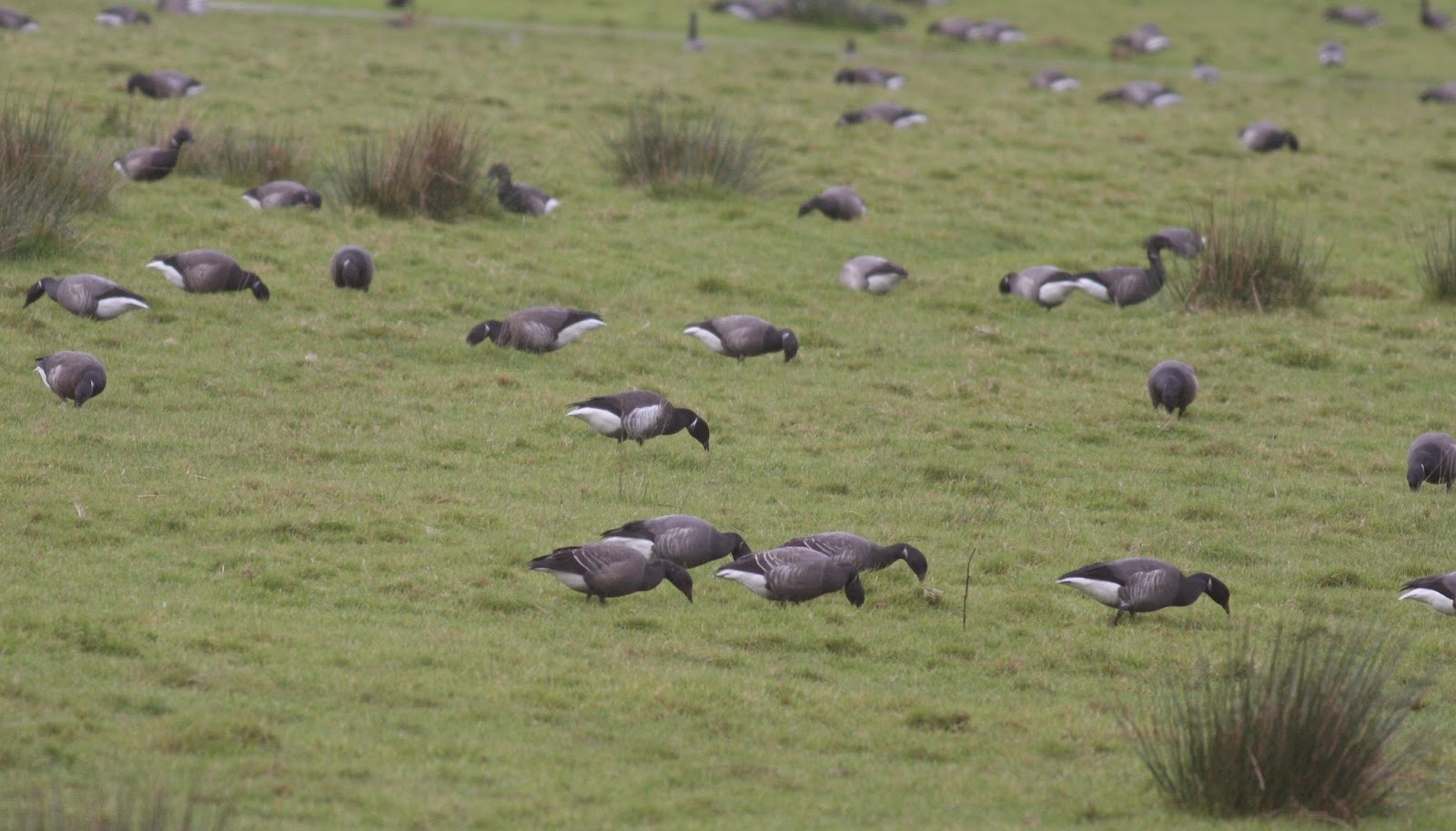 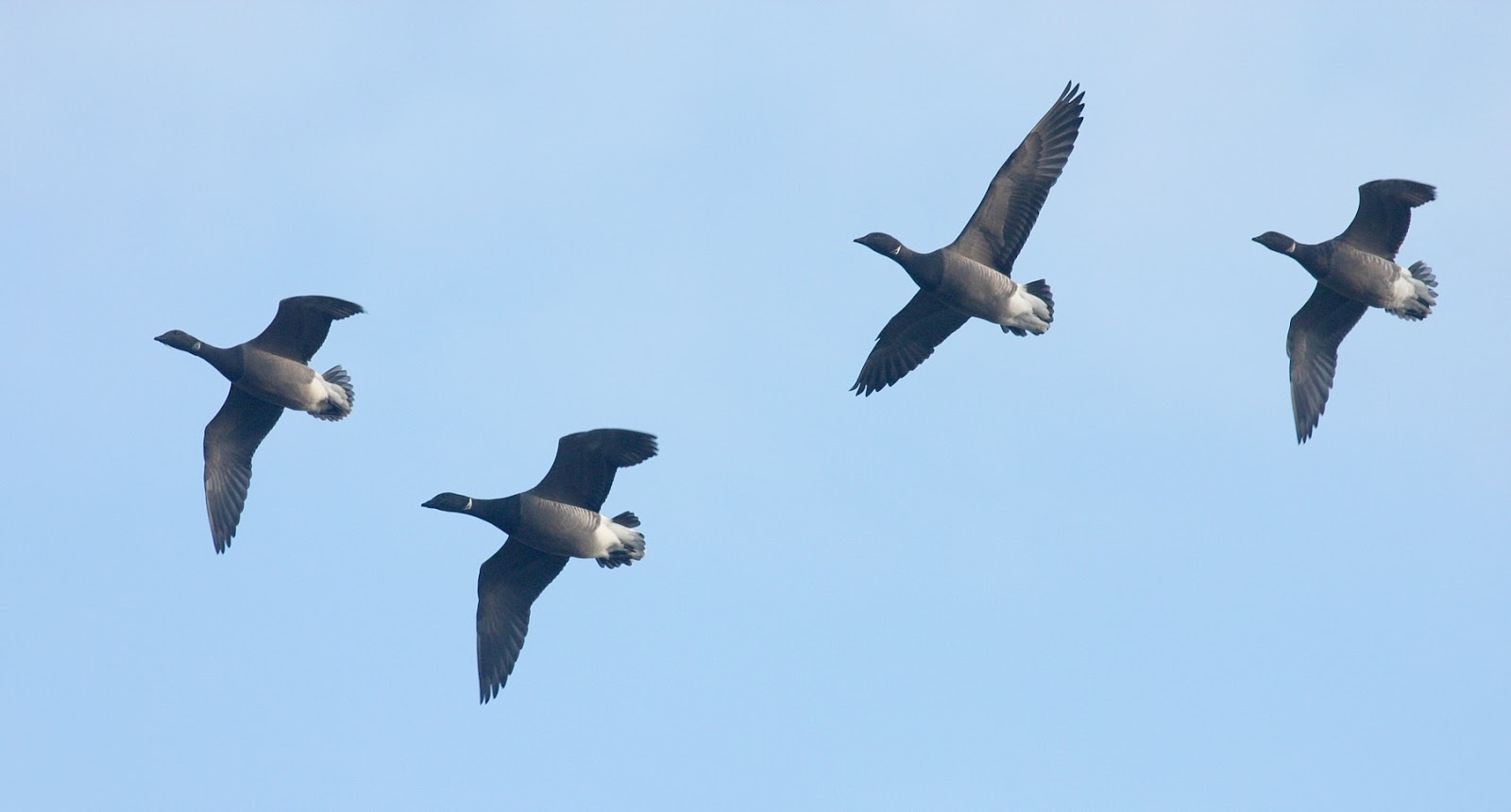 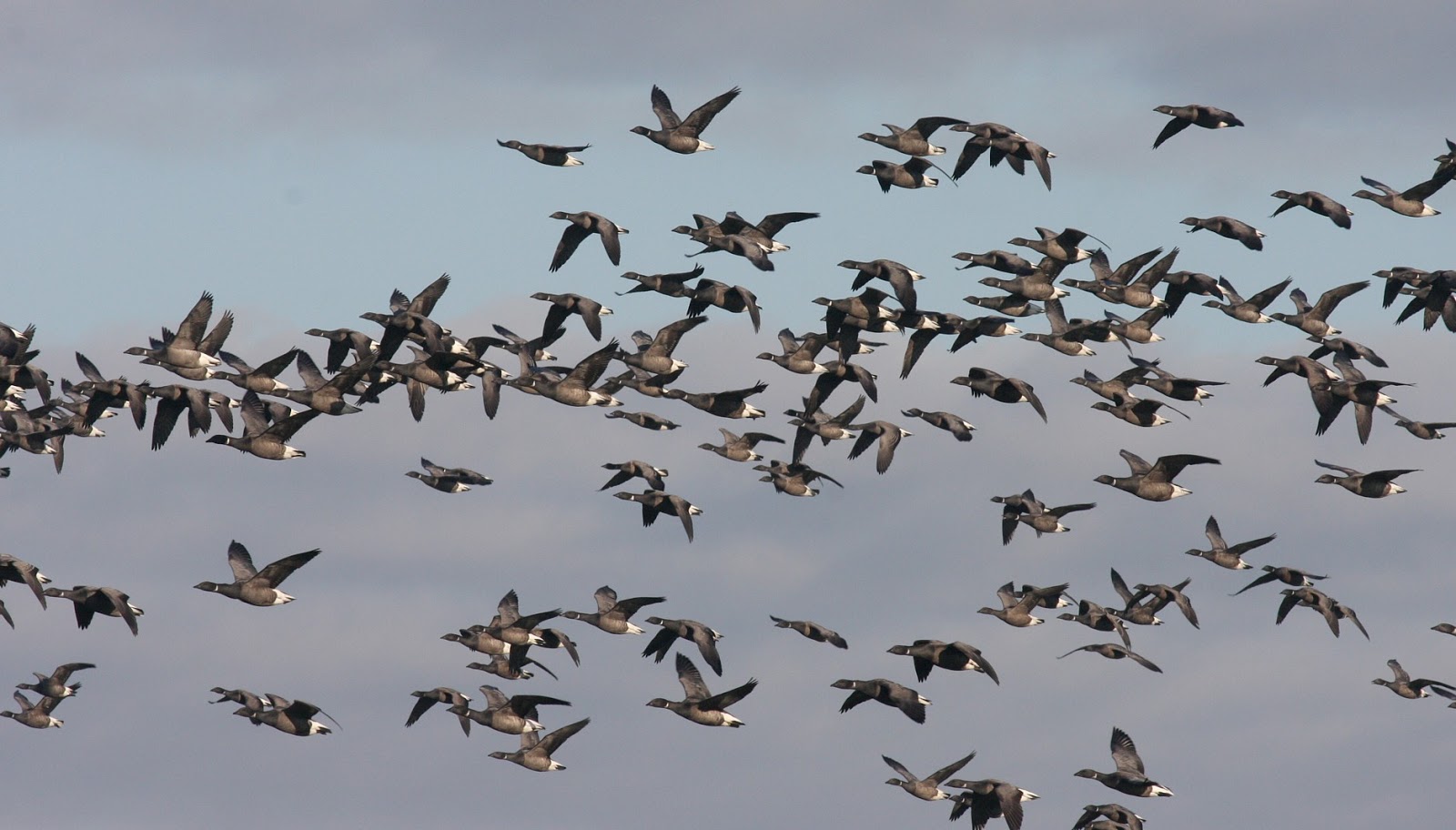 I'm not going to be doing an end of year review this year, firstly because I've done so little blogging it would be pretty quick just to look back at all my posts and secondly I really don't want to relive some of the low points. Although the stand out highlight would have to be THIS

All that remains is to thank my readers and wish you all a Very Happy New Year! :-)
Posted by Karen Woolley at 8:26 pm

Hi Karen
As one of many who enjoy your blogs, thanks very much for sharing your trips with us.Always an enjoyable read accompanied by your own very good pics.
A Happy & Healthy New Year to you & yours,

Hi Allan, Many thanks and HNY to you too. I'll try and be a bit more productive on the blog front this year.:-)