I spent a lovely couple of hours on Beer Head this morning, I didn't see anything new but there were lots of birds around. Just as I arrived I got a text from Steve telling of a Pied Flycatcher. I rang him and got directions to its favoured spot but when I got there there I couldn't see it but there were a lot of dogs running around, so I wasn't that surprised. I was half expecting it to show up somewhere else on the head but it didn't. There were still four Spotted Flycatchers in the hollow and lots of Yellow Wagtails and Wheatears too. The bushes were a bit more productive than on my last couple of visits and I saw about a dozen Chiffchaffs and three Common Whitethroats. Hirundines (spell checker on blogger doesn't recognize the word hirundines and suggests crunchiness!) were constantly streaming through, hundreds of them, mainly Swallows and House Martins but I also saw at least one Sand Martin. I did manage to add a bird to my patch photo-yearlist though.... 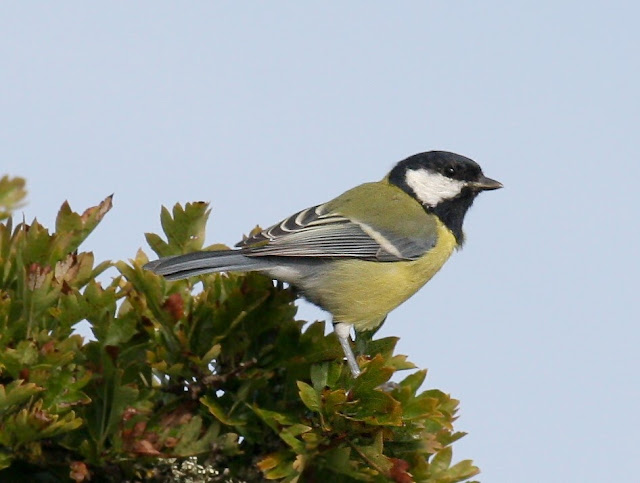 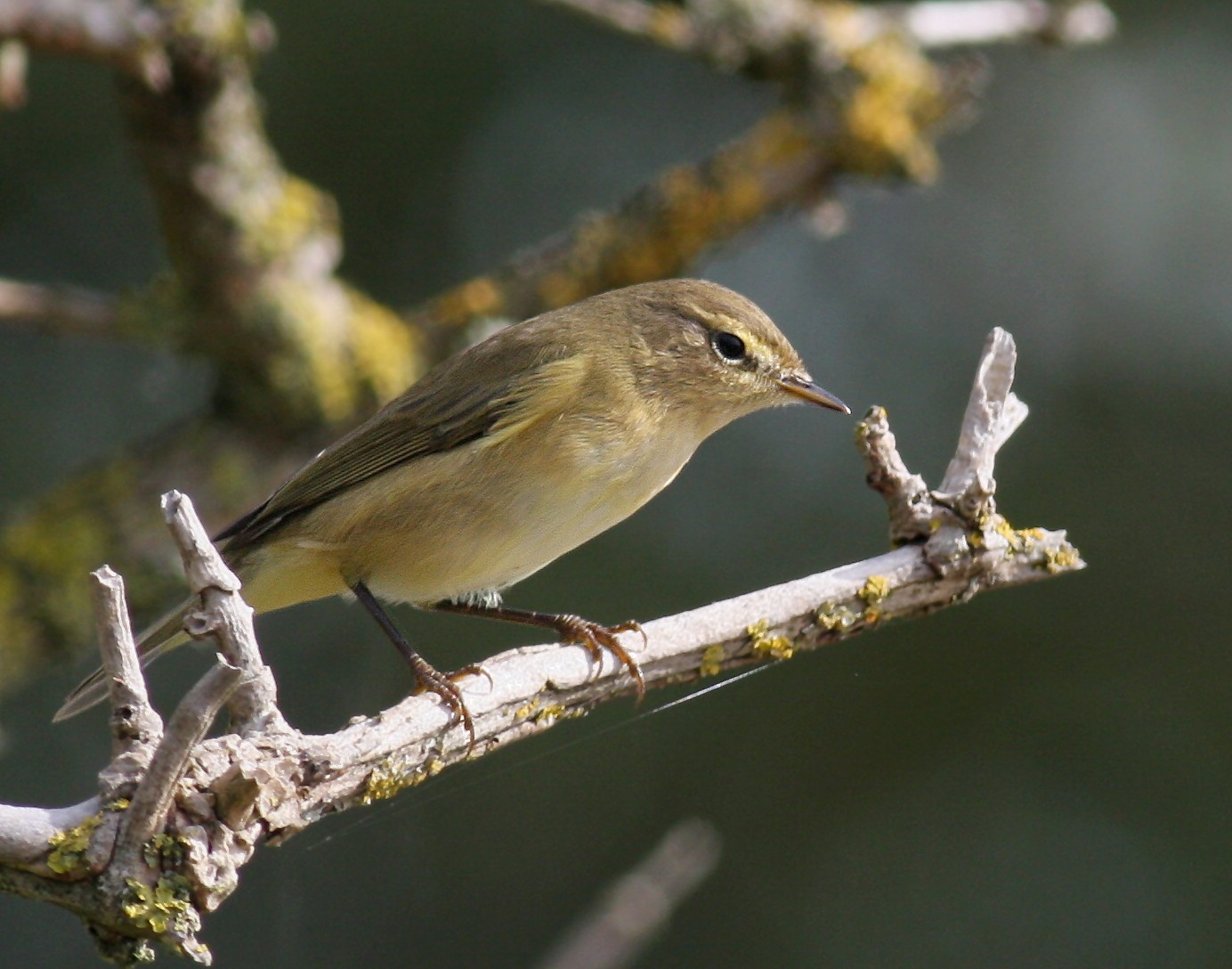 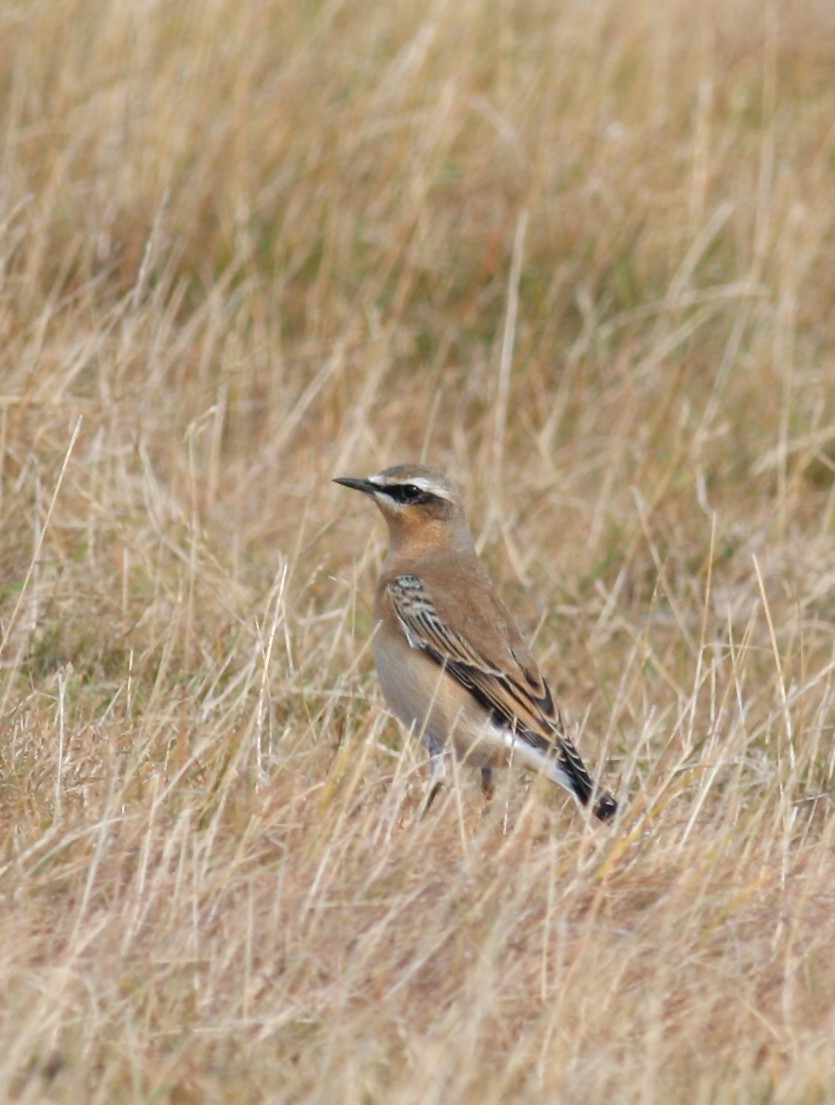 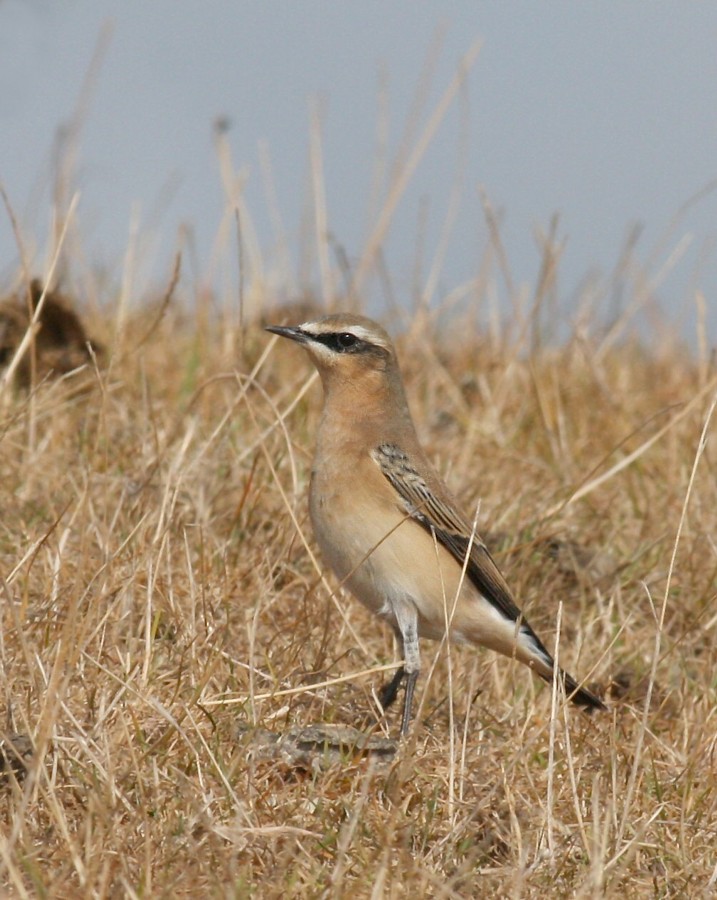 This male Wheatear stood out a mile, it was massive!
A 'Greenland' Wheatear probably. 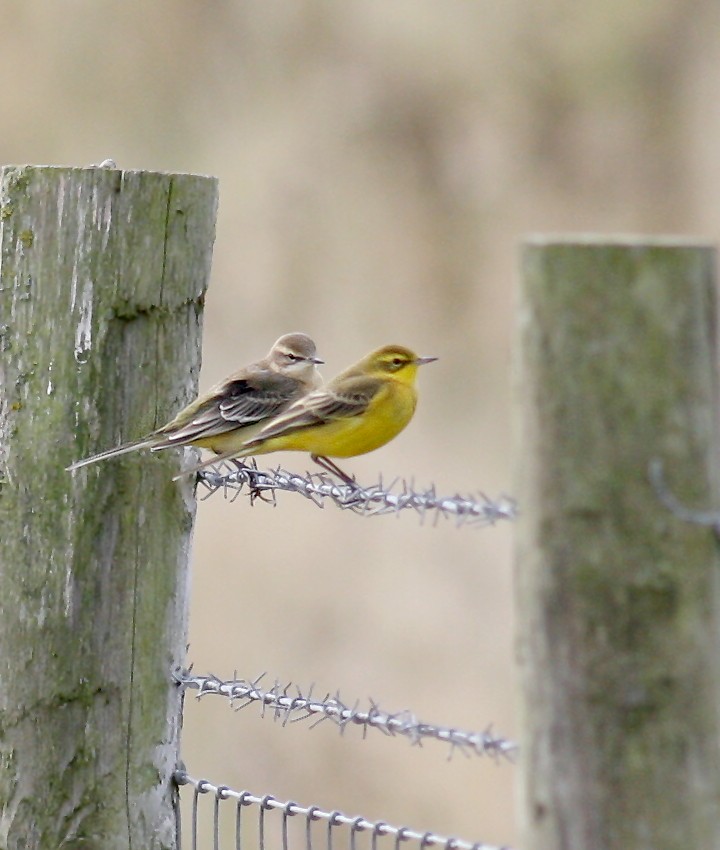 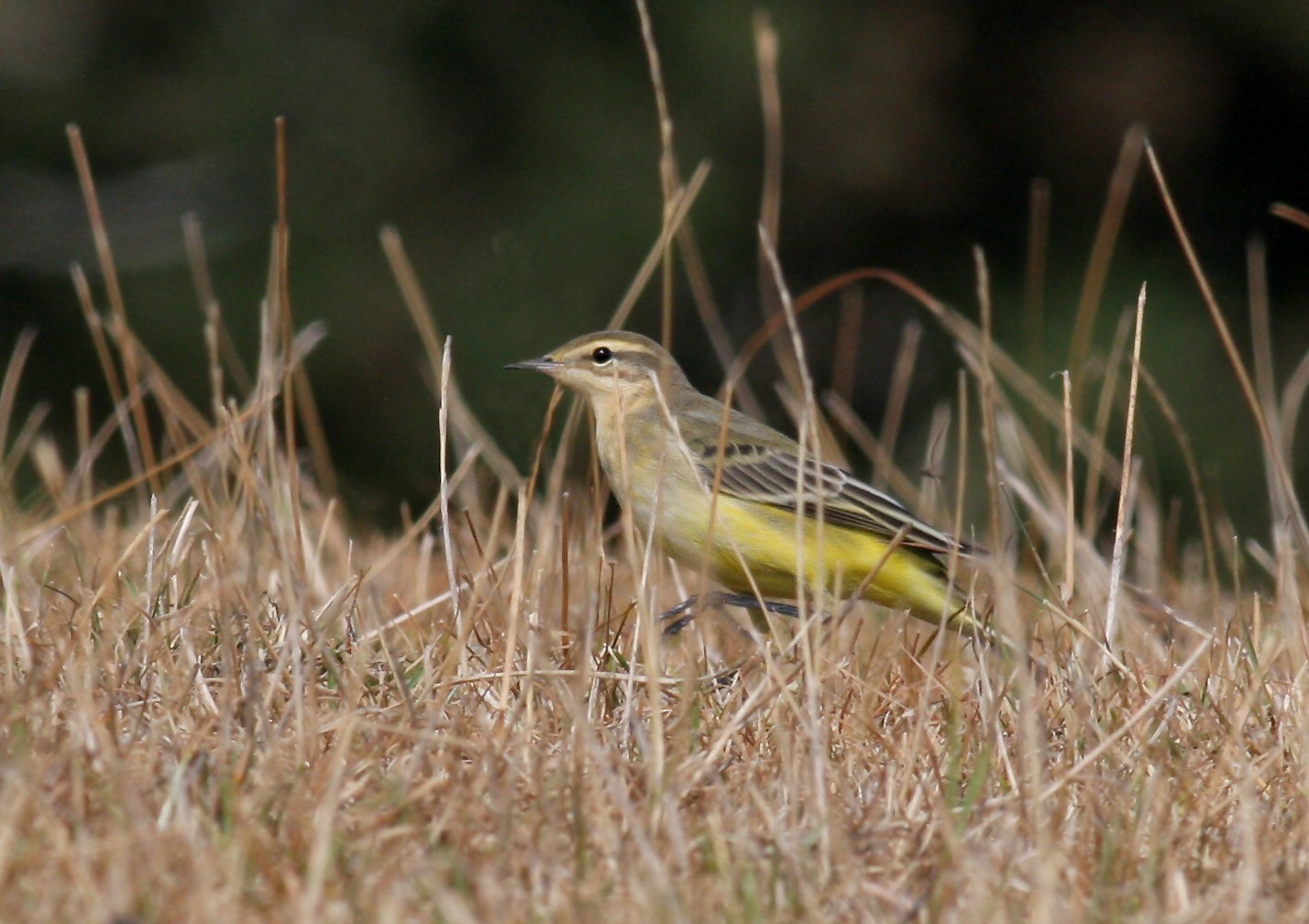 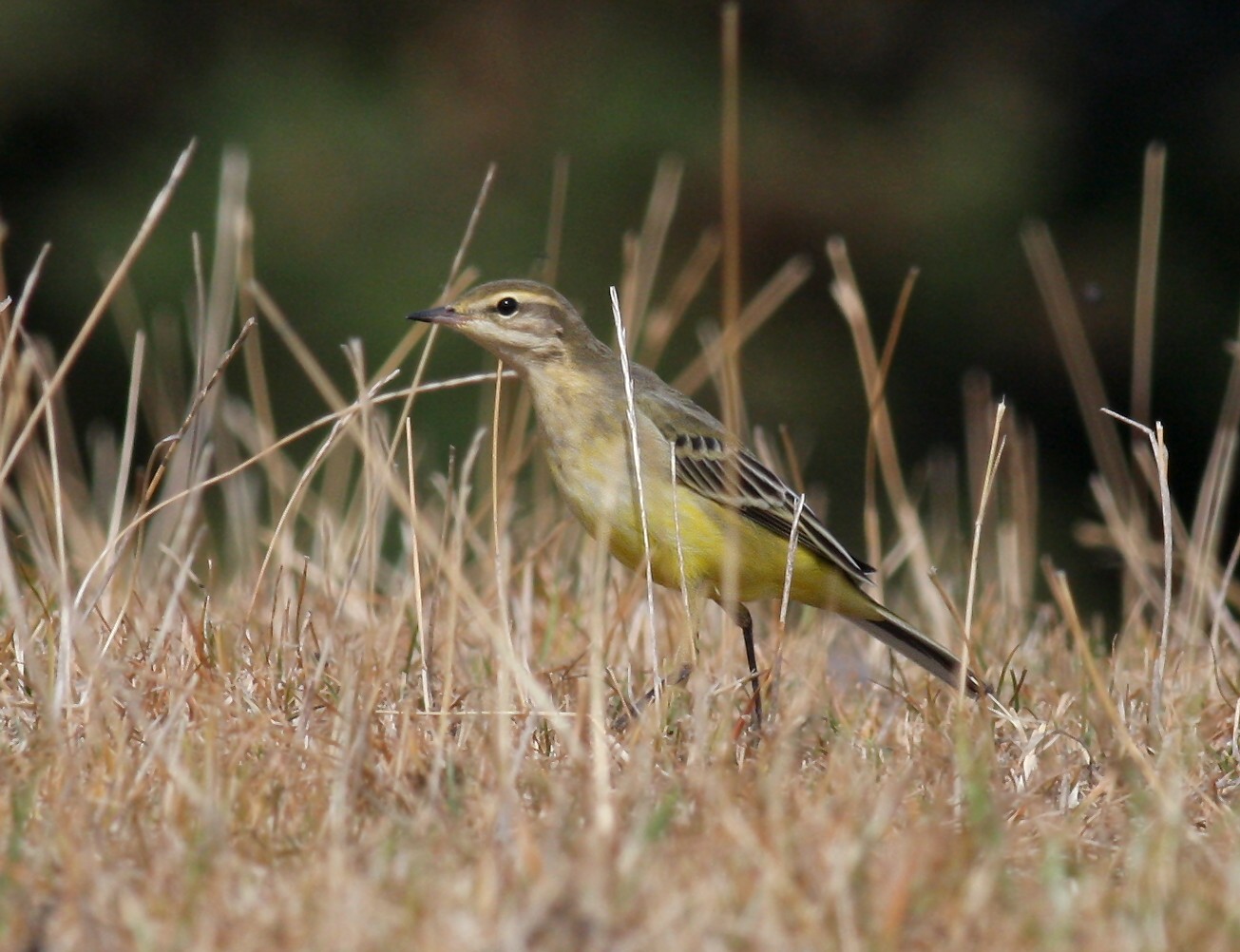 The Yellow Wagtails and Wheatears (as can be seen in the previous photos) had taken a liking to some fields that for some inexplicable reason the farmer has sprayed with weedkiller! The photos look more like they are on the African savannah! These fields were on the more sheltered side of Beer Head and were teeming with insects even though all the grass has died. 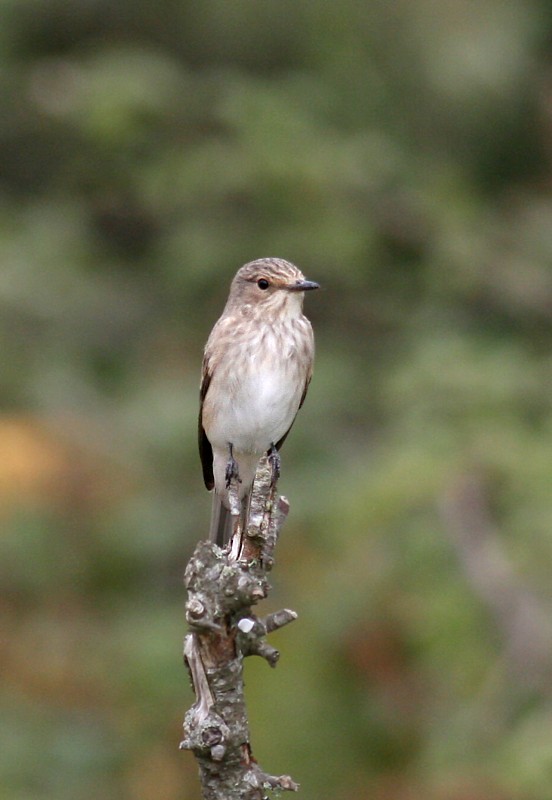 Spotted Flycatcher...Again!...
No blog post would be complete without one recently it would seem...
Posted by Karen Woolley at 6:15 pm