Yesterday when the Lesser Yellowlegs turned up at Trews Weir in Exeter I was working all day. Today I wasn't due in work until 2pm, so this morning I was eagerly awaiting news of its continued presence. I've seen  just one Lesser Yellowlegs before, a couple of years ago at Meare Heath, on the Somerset Levels but it was very distant and my attempts to photograph it a dismal failure. When positive news did come through I immediately began getting ready to leave, even though the weather was rainy and pretty dismal because I didn't want to chance waiting another day. It was then that I received a text from Bun saying something like: "Would I like to go for the Lesser Yellowlegs tomorrow?" Tomorrow!!? I replied that I would like to go today and was in fact ready to go. Bun concurred. When we arrived at Trews Weir there were only two others watching the bird, so definitely my kind of twitch. It was showing quite well too! 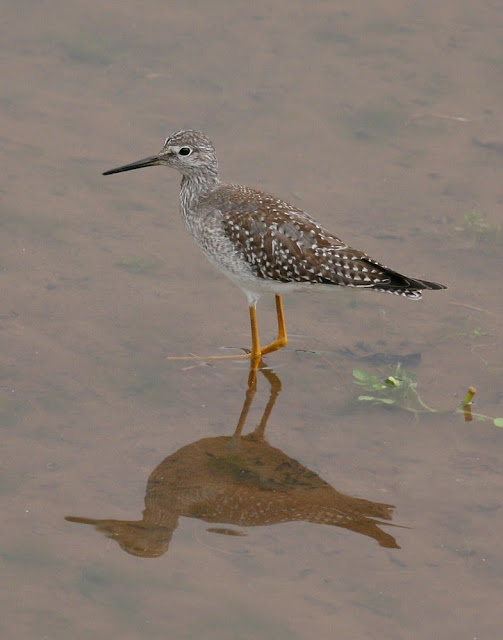 Lesser Yellowlegs
I was spoilt for choice again when it came to choosing photos but these are my favourites. 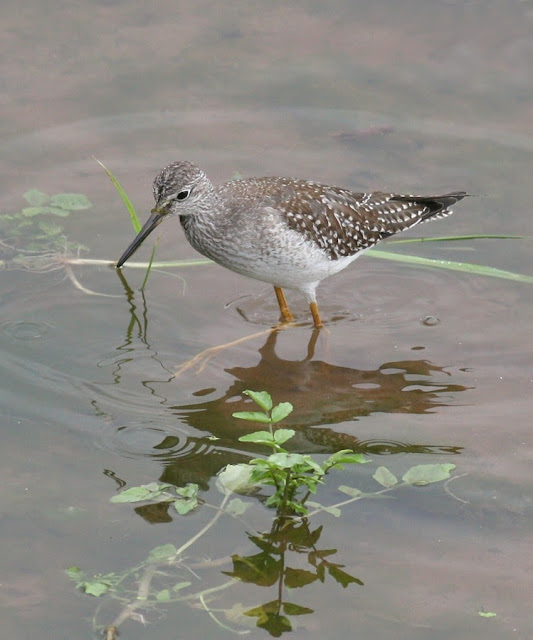 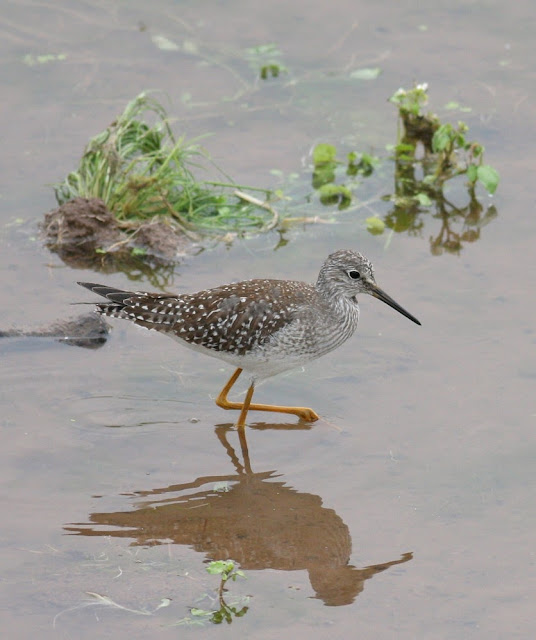 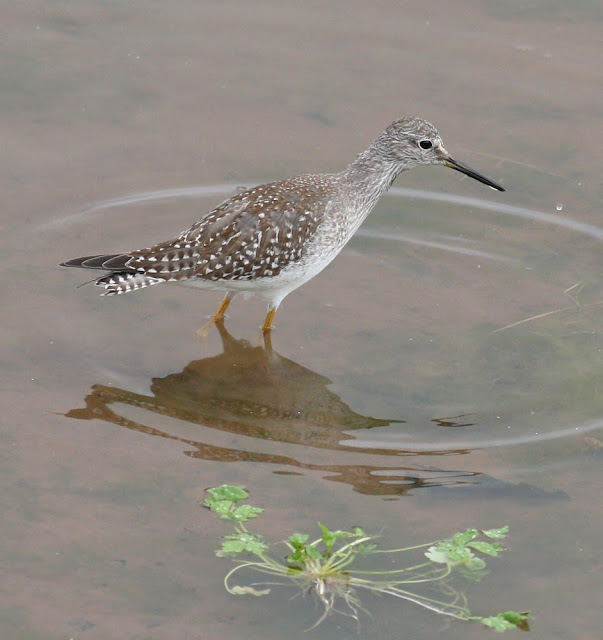 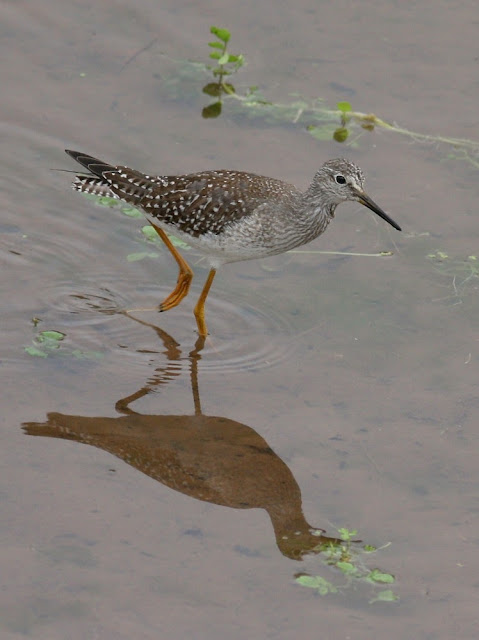 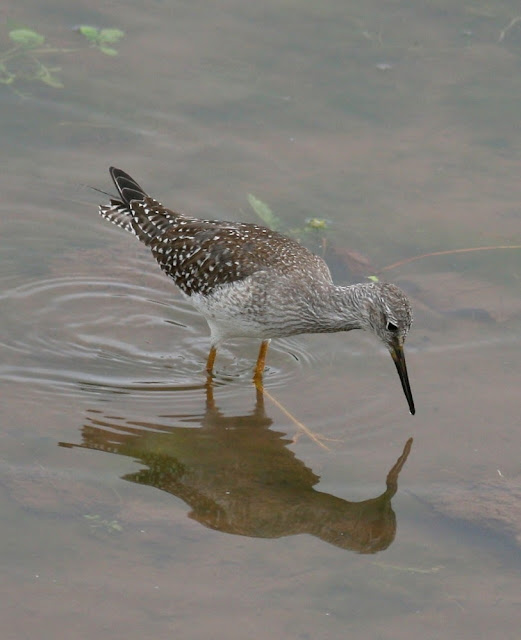 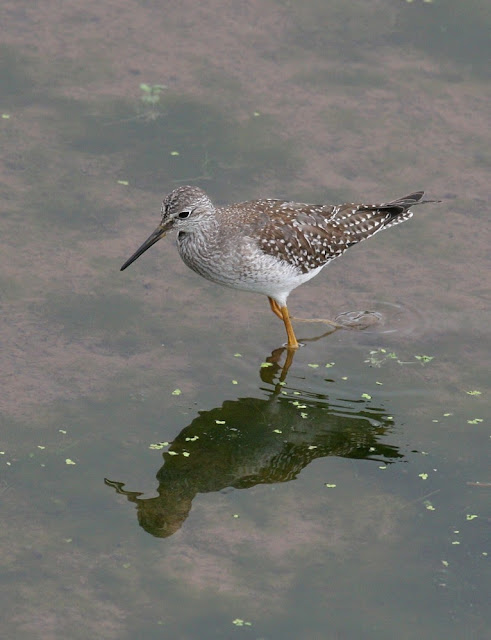 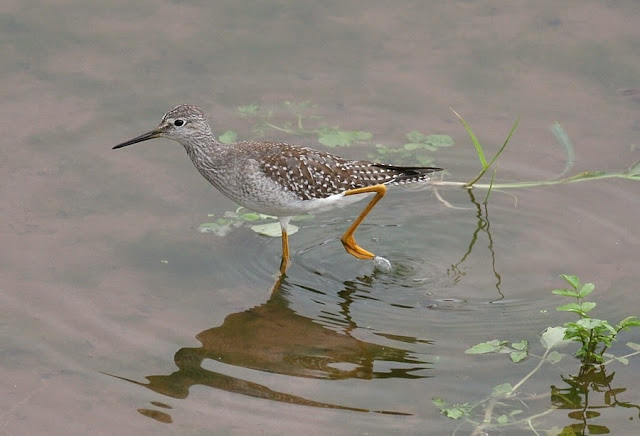 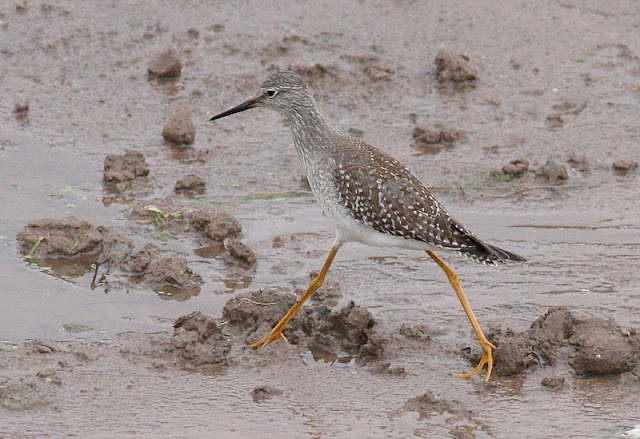 I run a blog for Smestow Valley LNR. I have started a nature network to protect our patches and coordinate wildlife surveys. Please could you email me at smestowsightings@gmail.com and I can send you more information. Regards, Chris Millward.
movingmountains4nature.blogspot.co.uk