...Was showing really well early on Sunday morning apparently, ask Bun! Later in the morning I spotted it for mere seconds, so short was my view it was verging on subliminal!  If it weren't for the proof of a very poor but recognisable photo I took of it, I could have been forgiven for thinking I'd imagined it. Over the last three days I've spent over six hours trying to see it again, in the salubrious surroundings of Branscombe WTW and in all weathers too. I've enjoyed sunshine and endured rain, sleet, hail and snow, but to no avail. No second view or better photos were to be had. It is still there because Steve managed to see it yesterday for a whole five minutes! I'm going to allow the 'image' I got into my patch photo yearlist though, simply because the chances of seeing and photographing another one on patch are very slim. I said the same about Golden Plover though...and look what happened there! Hopefully lighting will strike twice! 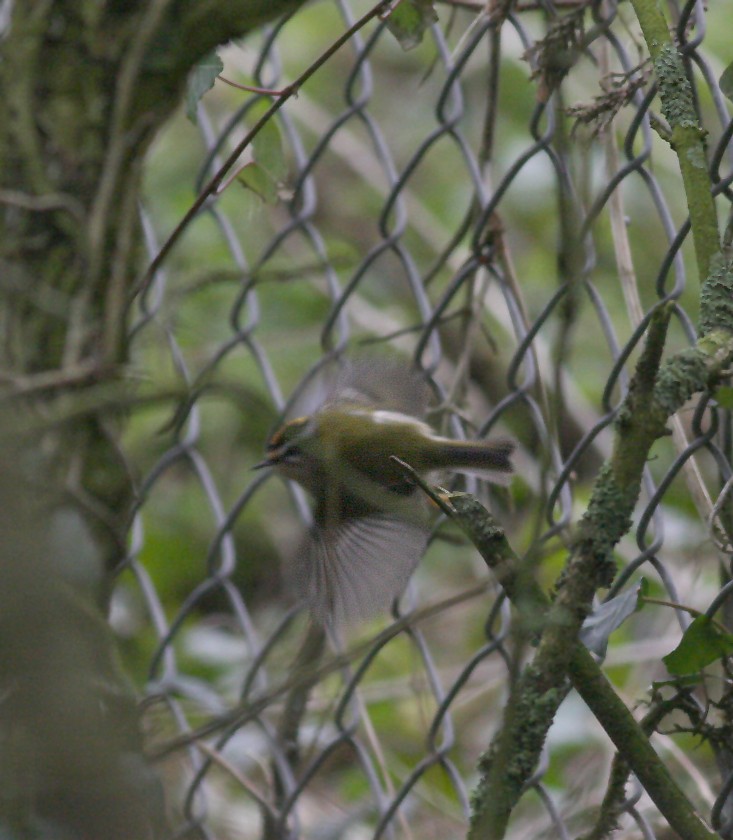 A few more not so elusive additions are: 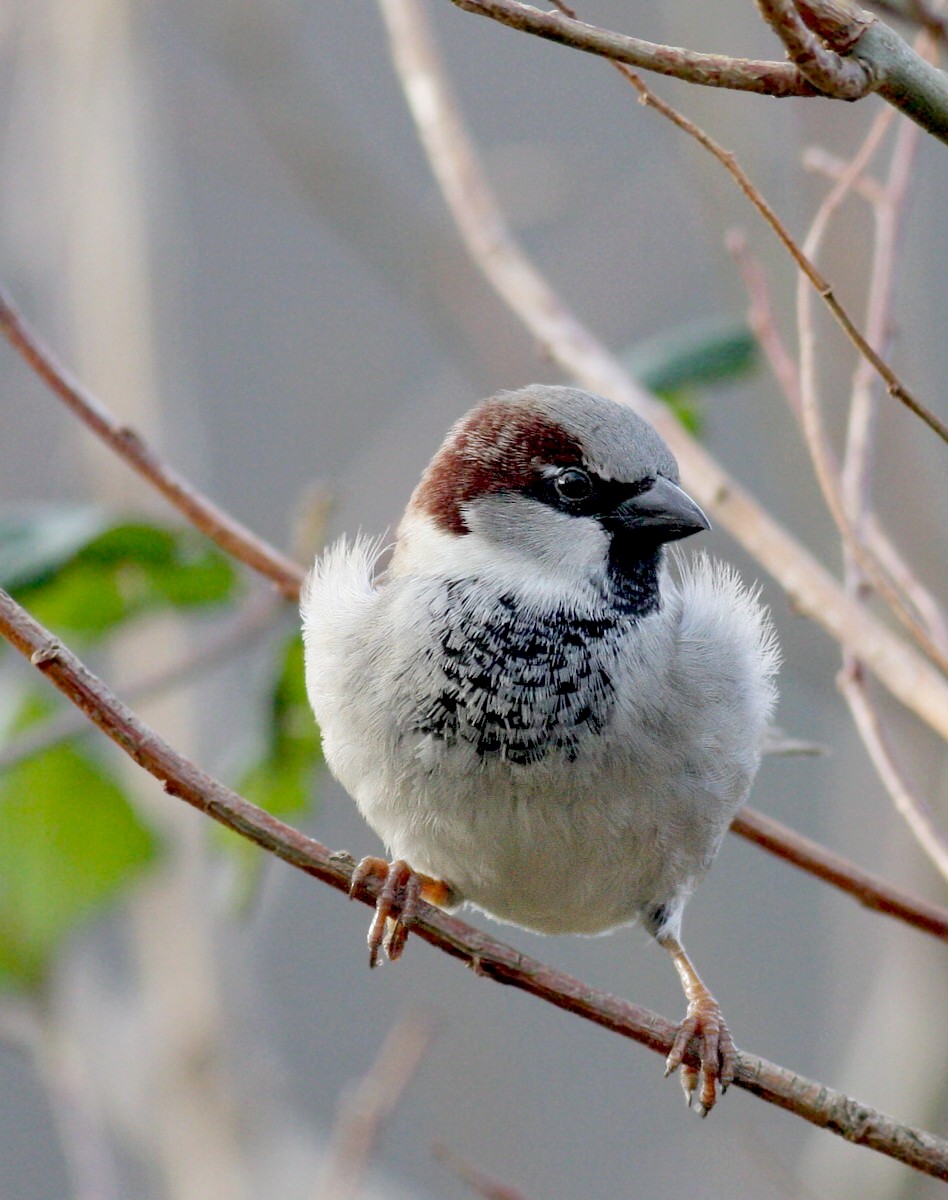 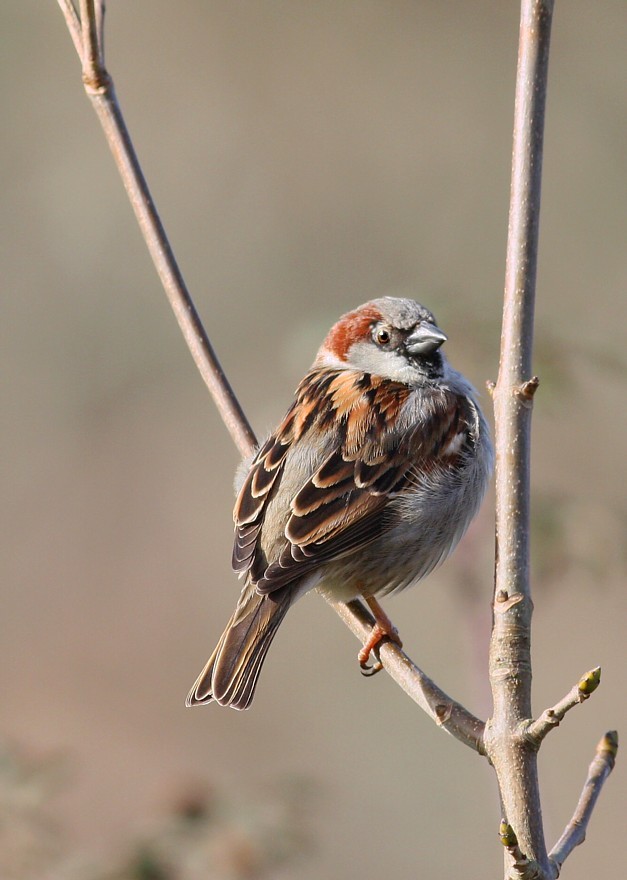 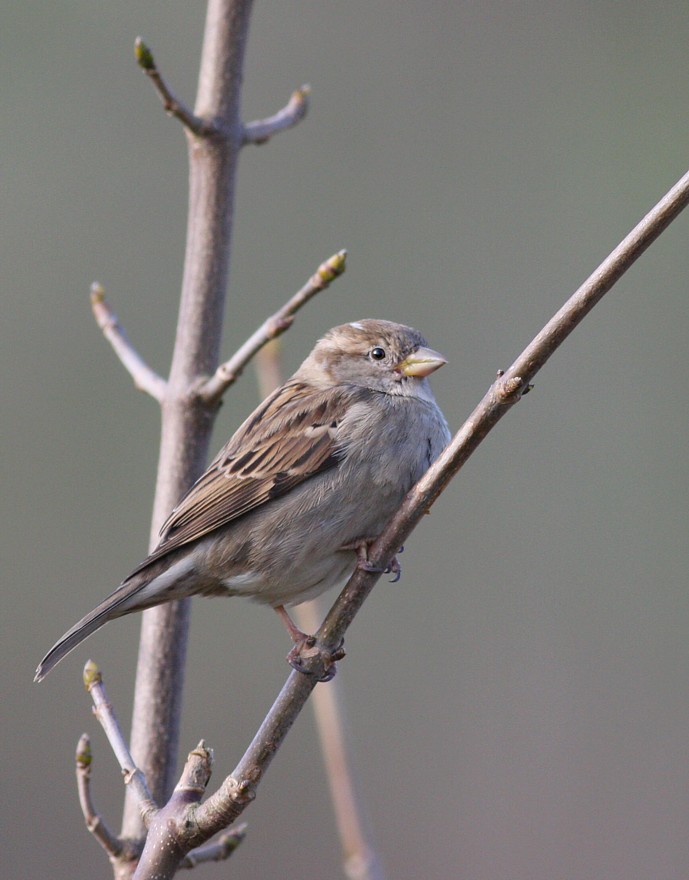 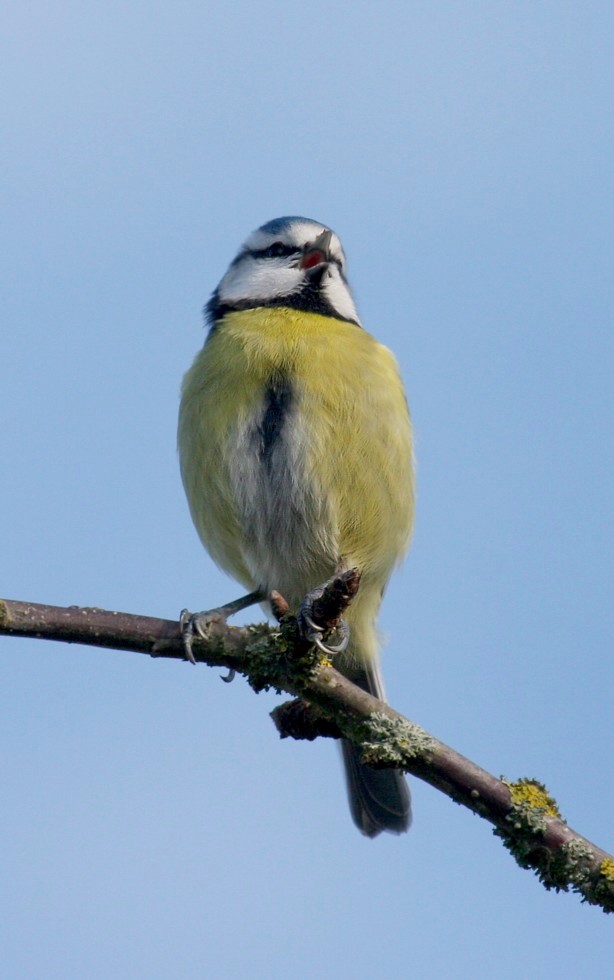 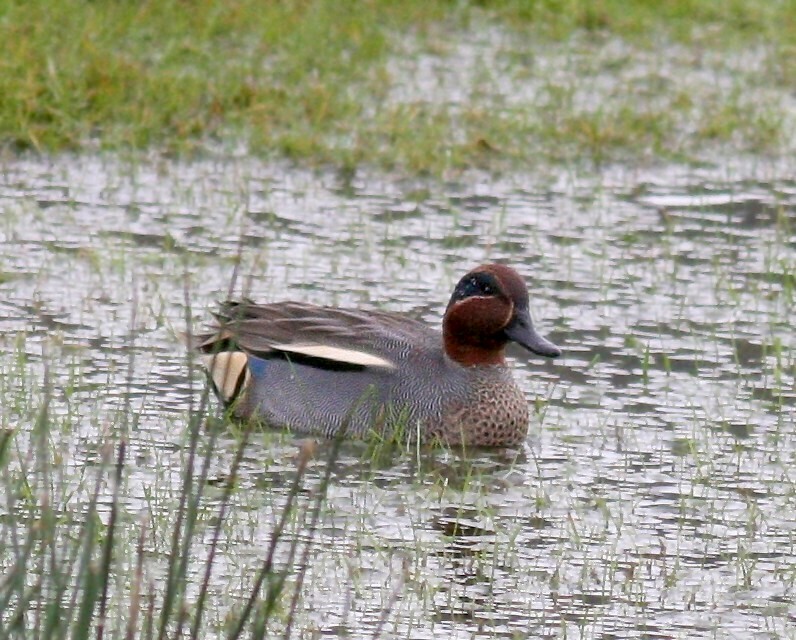 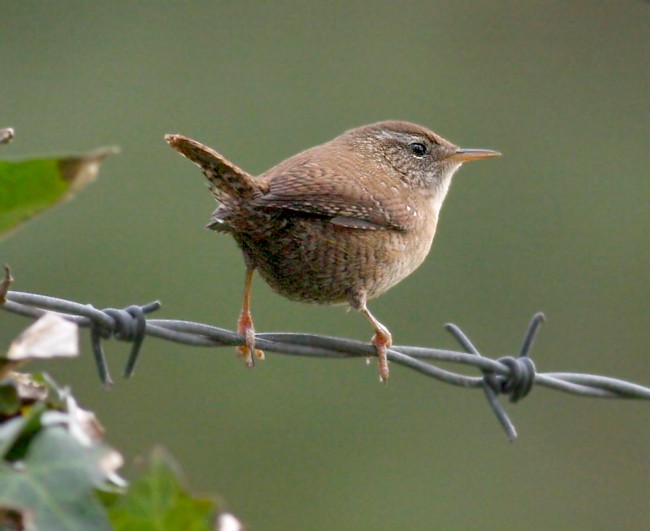 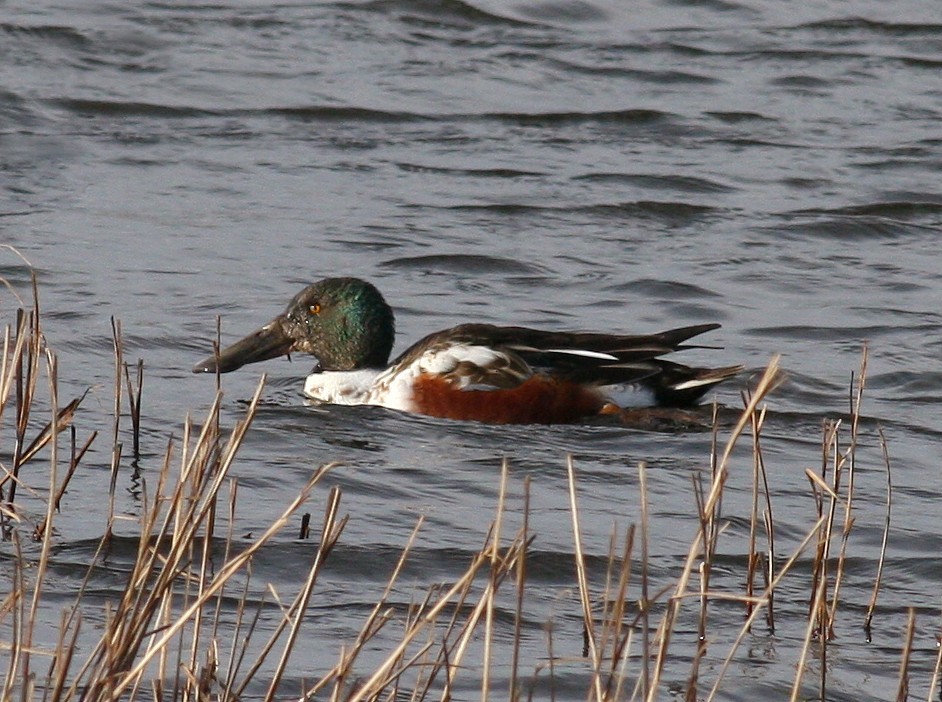 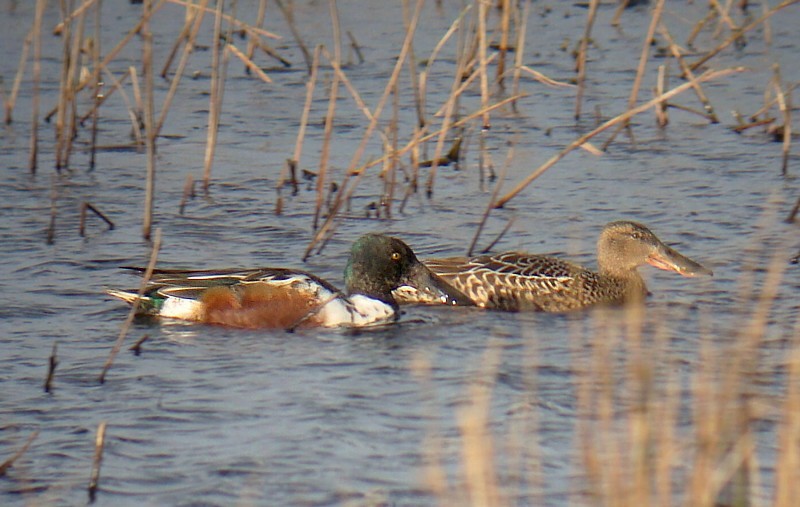 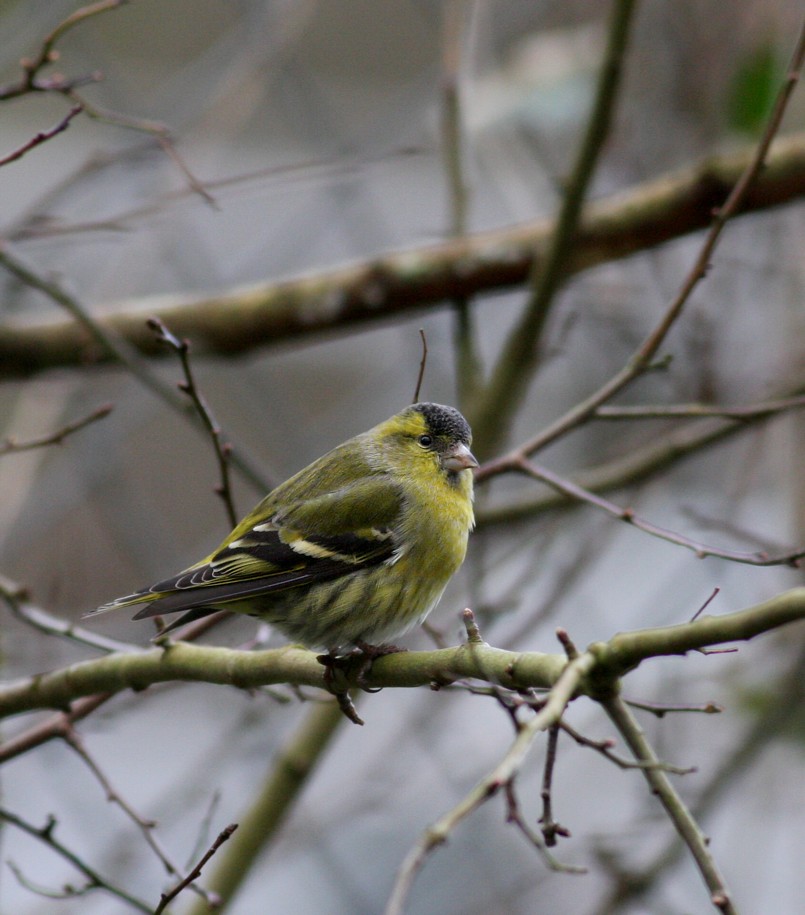 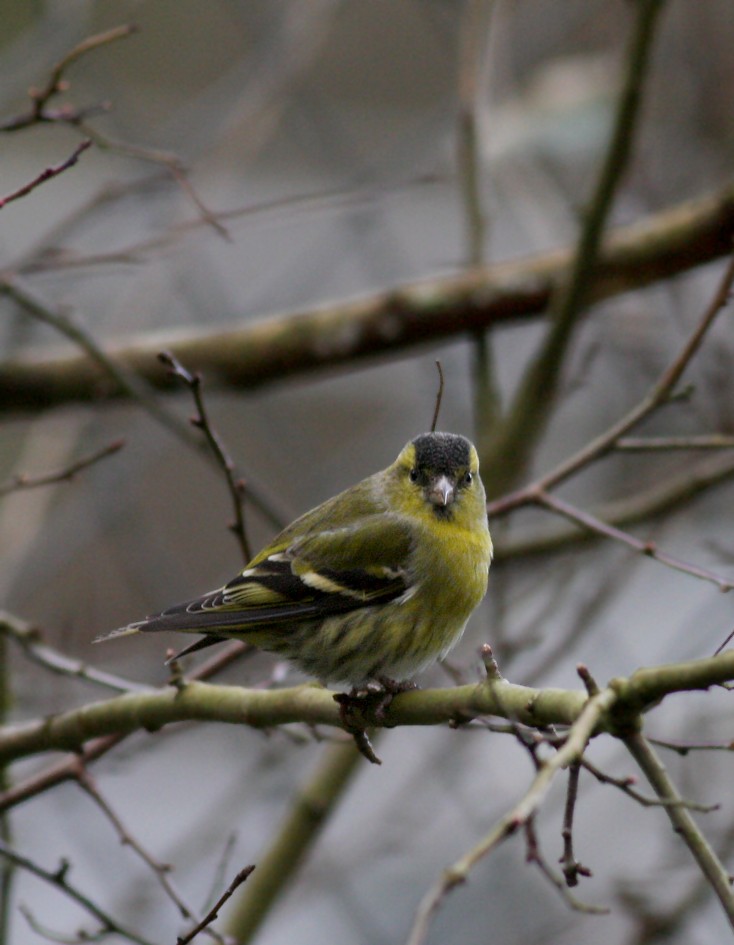 Also, already on the list but this is the first decent flight shot I've managed of one... 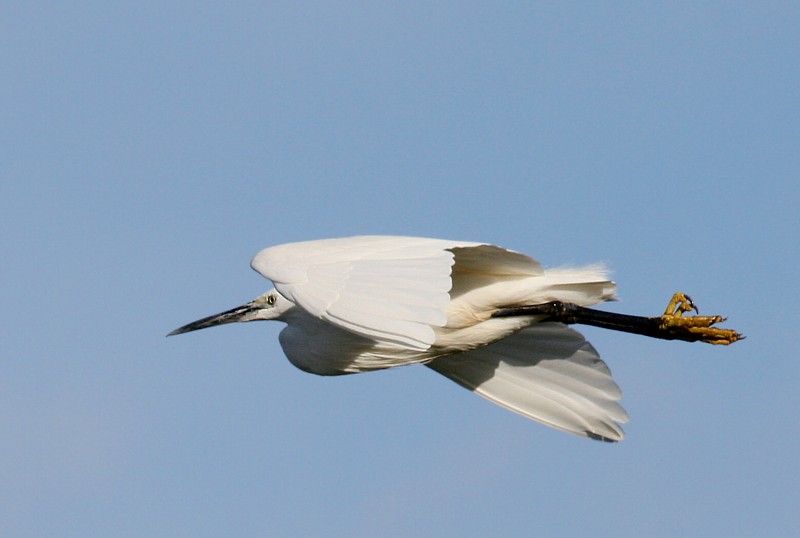